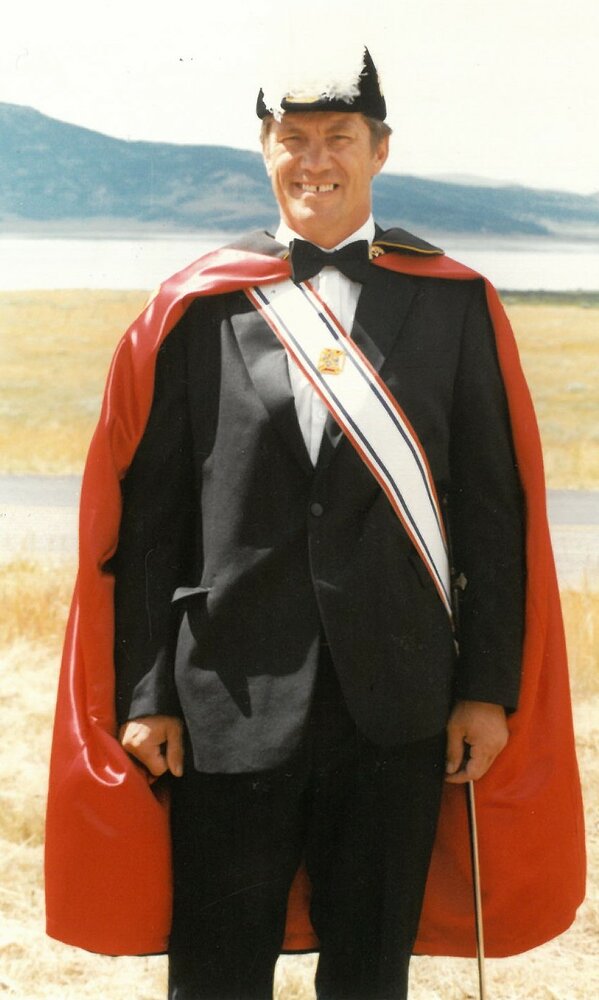 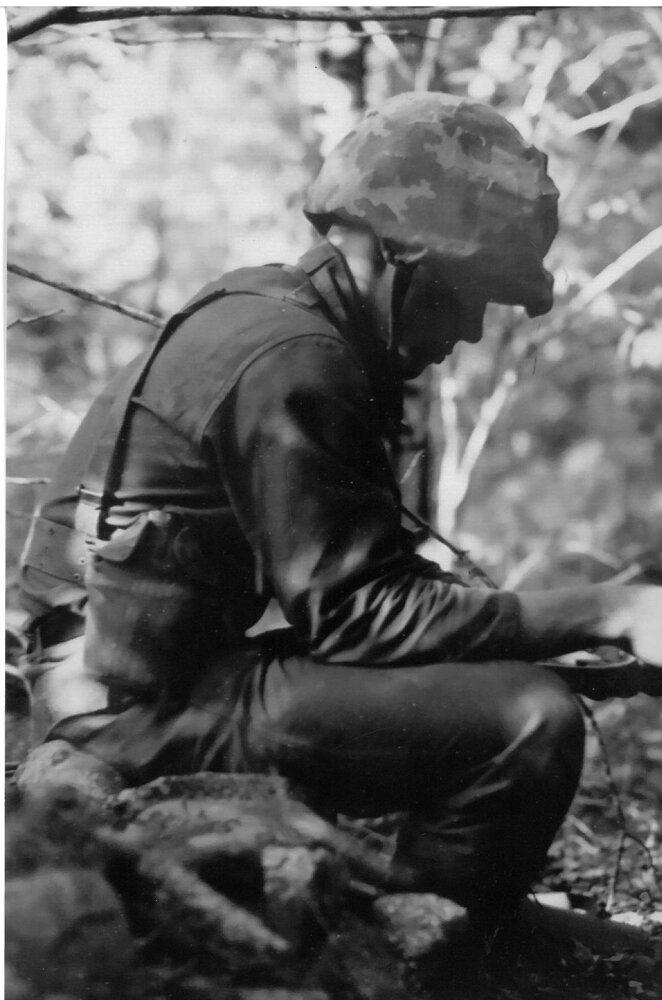 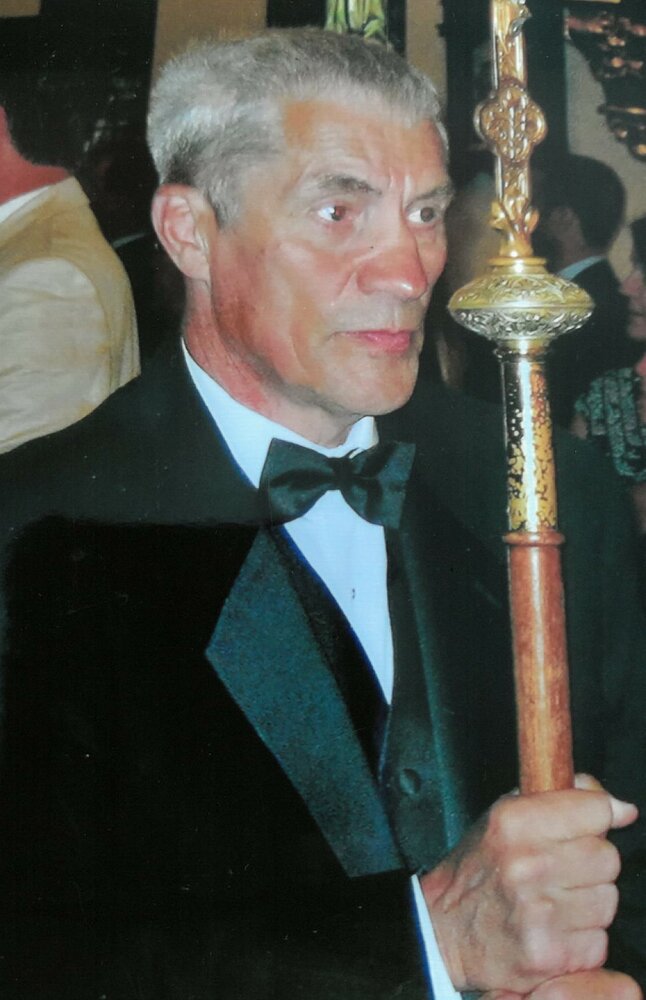 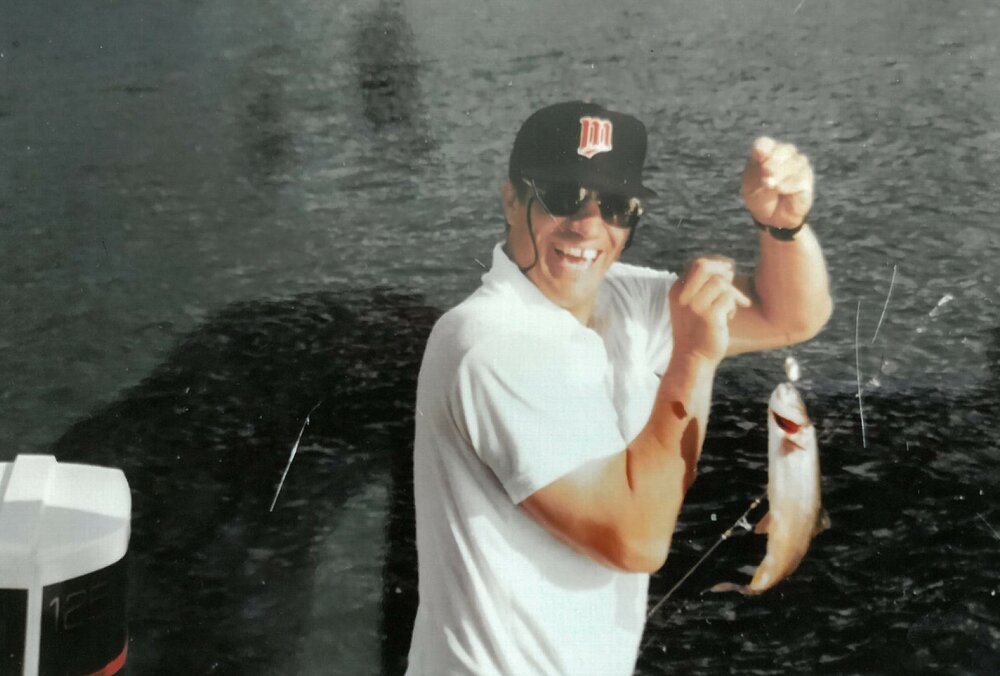 Robert “Bob” Steven Hoffman, the son of Lee and Betty Hoffman was born October 18, 1947 in Redwood Falls, MN. He was raised on the family farm near Franklin, MN and received his elementary and secondary education in Franklin. He played football, baseball, basketball, and played trombone in the band. As a senior he played in the MN State Basketball Championship Tournament.  After graduation, he attended the United States Military Academy at West Point. After graduating in June, 1969, he was commissioned as a Second Lieutenant in the US Army.

On June 19, 1969, he married Delores “Lorie” Simonsen. Service in the Army provided moves to many states and Germany. While in Germany, he received his MBA. Bob spent one year in Vietnam. He received the Bronze Star Medal, Air Medal, and Vietnamese Cross of Gallantry. During their military years, Bob and Lorie were blessed with four children. Bob completed active duty in 1981, remained in the reserves, and worked for the Idaho National Engineering Lab until his retirement in 2007.

Bob was a member of the Army Reserves, Knights of Columbus, and coached many of his children’s athletic teams. As his grandchildren grew, he attended as many of their games and functions as possible. He never missed an opportunity to give them a bit of advice especially about “the order of things”. His grandchildren were a constant source of pride and happiness.

Bob died on January 13, 2022 after many years of being treated for multiple myeloma. He is survived by Lorie, his wife; children: Carina Van Pelt (Gene) of Idaho Falls, ID, Greg (Jacquie) of Draper, UT, Cristi Litzsinger (Chris) of Eagle, ID and Mike (Jill) of Austin, TX; 10 grandchildren, 1 sister, Deanna; and 3 brothers: Dick, Jim, and Tom all residing in MN; and many nieces, nephews, brothers and sisters in law.

Bob was preceded in death by his parents; brother, Larry; sister, Janet; and sisters in law: Marlene, Laurie, and Gail.

Blessed be his memory.

To send flowers to the family or plant a tree in memory of Robert Hoffman, please visit Tribute Store
Monday
17
January