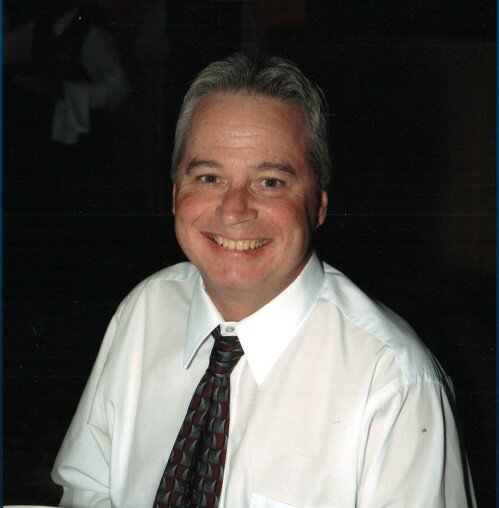 Our beloved son, brother and father has gone to the big fishing hole in the sky.  Gary William Ulias passed away peacefully January 16 at his home in Boise, Idaho.   Gary was born October 20, 1966 in Waterbury, CT. to parents John and Janet Ulias and was the middle son of three boys. Gary, Michael and Richard spent many days fishing the “big ones” in CT, ID and MT.

He lived in Watertown, CT until the age of 10 before moving to Great Falls, MT with his family.  He graduated from C. M. Russell High School in Great Falls in 1984, then attended Scottsdale Community College in Scottsdale, AZ and the University of Montana, Missoula where he graduated with two Bachelor of Science degrees in Microbiology and Medical Technology in 19­­­­91.

After college graduation, his career began at Amgen Pharmaceuticals in Thousand Oaks, CA and he worked himself up to Clinical Research Study Manager overseeing trials of future Amgen drugs before they were brought to market.  While working at Amgen, he attended Pepperdine University in pursuit of an MBA in Microbiology. He met and married another Amgen employee, Laarni Antonio.  They had two children, Ryan and Sara.  He coached Ryan in baseball and attended Sara’s gymnastics events faithfully.  Gary and Laarni eventually divorced in 2018.  He worked at Amgen for 24 years before retiring in 2015, and worked another three years for Inventiv Health before retiring again in 2018 and moving to Boise, ID.

Gary had many loves besides fishing.  He was an excellent golfer and won the Montana State Jr. Golf Assn. Championship in 1993, won several  other tournaments in Montana, qualified for the Insurance Youth Golf Classic national tournament in Jackson, Miss., and the Junior America Cup in Lake Tahoe.  He had numerous holes-in-one in his golf career and he may still have the longest drive record at Meadowlark Country Club on hole #3 flying the 2nd trap from the white tees.

Baseball was also a big favorite and he was a Little League all star on several Great Falls teams. More than anything, he loved hunting at the family cabin with his Dad, brothers and friends. Snowmobiling, fishing out the back door of the cabin, and just gazing at the mountains made him very content.  Many prized fish and big game animals were taken out of the waters and land of MT, ID and AK by Gary.

A celebration of life will be held in the spring at the family cabin in the Little Belt Mountains where Gary considered his “happy place”.  You will always be in our hearts, Gary.   You kept us all laughing son!!

To send flowers to the family or plant a tree in memory of Gary Ulias, please visit Tribute Store