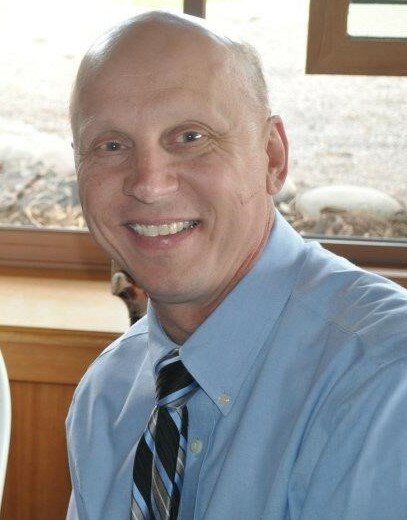 Kusic, Tony, 63, Meridian, died at a local hospital on Thursday, January 20, 2022.  Services are under the direction of Accent Funeral Home and Cremation.

Tony was born in 1959 in a refugee camp in Latina, Italy to Ivo (John) and Ivka “Jean” Kuśič. The Italian Nurses exclaimed, “Que Bambino!” Adding the “io” at the end of Anton which was not changed, much to his Mother’s chagrin. They emigrated to Cleveland, Ohio when Tony was 3 months old.  He grew up in Cleveland and moved to Phoenix, Arizona, when he was in middle school.  He graduated from Sunnyslope High School in 1977.  He attended a local community college focusing his studies on Architecture and Literature.

Having learned the woodworking/cabinetry Trade from his father, Tony was employed as a Foreman in various wood shops in the Phoenix area.

Tony met Sheri-Lynn (Booth) at a Catholic youth group in Scottsdale, Arizona, marrying in December of 1986.

He liked to follow the Cleveland Indians/Browns, the Denver Broncos and the Phoenix Suns with a beer.

After a workplace accident in 1990, Tony apprenticed as an Ophthalmic Assistant, working in Arizona and Idaho until his retirement because of a disability.

Tony was a 3rd Degree Member of the Knights of Columbus at St. Mark’s Catholic Church, in Boise, Idaho, and Holy Apostles, Meridian, Idaho. He also enjoyed working on Men’s Cursillo (short course) Weekends in Arizona and Idaho; an official renewal movement in the Catholic Church.

Tony was proud of his Croatian heritage, being able to understand or speak several languages.

Tony was preceded in death by his parents, Ivo and Ivka Kusic and two grandchildren by miscarriage.

The Mass will be live-streamed for those unable to attend. Interment will follow at the Meridian Cemetery, in Meridian, Idaho.

The family suggests in Lieu of Flowers, that contributions be made for the research and cure for ALD/AMN disease.

Arrangements are under the care and direction of Accent Funeral Home.

To send flowers to the family or plant a tree in memory of Tony Kusic, please visit Tribute Store