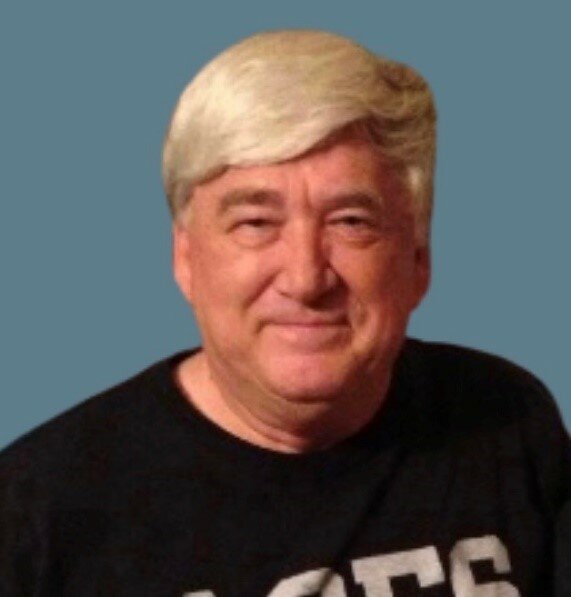 On January 19, 2022 Gary McClanahan left this world to be with His Savior.  Gary was born to Wilbur and Lois in Yakima, WA on May 29, 1948.  He was the second of five children and he grew up and graduated high school in Yakima.  Gary learned to drum from an early age and participated in band competitions. He won many awards and continued drumming for enjoyment for the rest of his life.

Gary received his associates degree at Yakima Valley Junior College and then received his BA in banking and finance from Central Washington State University.  He met the love of his life, Judy Anderson, at Central Washington and they were married on December 13, 1969.  They moved to Boise in 1972 and had four children who were raised in Boise.

Gary was a top sales representative for several different businesses including Dutch Boy Paints, Sherwin-Williams and others.  He won awards that allowed him to vacation at popular tourist spots throughout the United States with his wife and family.  Gary enjoyed travelling and he was able to travel to many places throughout the USA and Europe.  He often incorporated his travels with sporting activities.  He played many sports including basketball, softball, tennis and anything related to water.  He found joy in watching his kids and grandkids participate in athletics and other school activities and would travel all over to watch them.  Gary was also a devoted fan of the BSU Broncos.

Gary’s everlasting love was his Savior, Jesus Christ, and he served Him faithfully all his life.  He was a great witness to his family and as a result, all his children and grandchildren have come to know Jesus.

Gary’s Memorial Service will be held at Ten Mile Community Church 4440 E. Columbia Rd, on Tuesday, January 25th at noon. Services are under the direction of Accent Funeral Home, condolences to the family may be left at www.AccentFuneral.com

To send flowers to the family or plant a tree in memory of Gary McClanahan, please visit Tribute Store
Monday
24
January