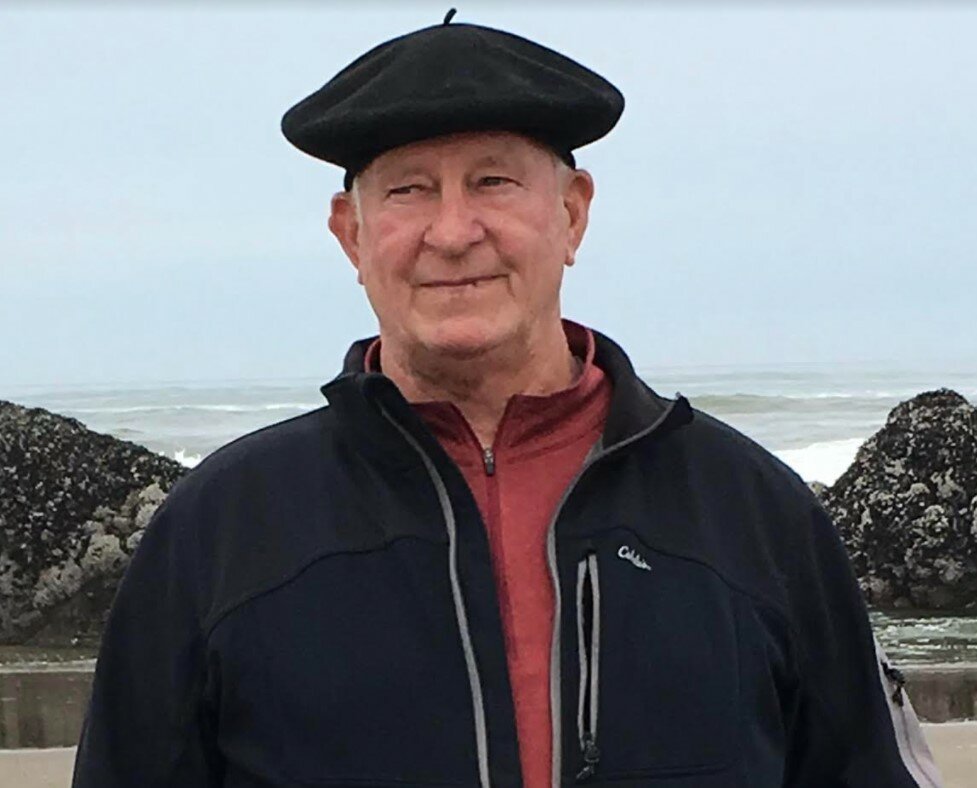 Stanger, Charlie, 75, Caldwell, died at his daughter's home on Monday, January 24, 2022. Arrangements are under the direction of Accent Funeral Home and Cremation, Meridian.

Charlie passed away January 24, 2022 from complications due to COVID surrounded by his loving family.  He was 75 years old. Charlie was born to Parley and Amelia Stanger. He grew up in Meridian and graduated from Meridian High School.  Charlie and Cheryl Jerread were high school sweethearts and married in 1967. He attended the University of Idaho and finished his education at an agricultural tech school.  Charlie’s love of agriculture led to a career as a farm implement salesman until retirement.  Throughout his life he was active in 4-H and continued with his kids and grandkids.  Charlie was a lifetime member at Maple Grove Grange.  He held numerous leadership positions.  Charlie was involved in the Meridian FFA for many years.  He was on the advisory board and provided all the farm equipment for the elementary ag expo.  His heart never really left high school and for many years took tickets at the gate for basketball and football games.  He had a passion for his yard, he often referred to it as being therapeutic . . . greenest yard anyone has ever seen.

Charlie was a member of the Army Reserve. He loved weekends at the cabin in Donnelly and
Cascade, Idaho with family and friends. He also enjoyed camping and dirt bike riding with the all the kids. Snow skiing at 60 and backpacking at 70 - he would do anything to keep up with his kids and grandkids. Another favorite past time was working in the shop crafting with his daughter Carie.

A special thank you to Keystone Hospice for their compassionate care and help in such a difficult time.

A celebration of life with be held June 18, 2022. Time and place to be announced.

Charlie loved life and the people in it.

To send flowers to the family or plant a tree in memory of Charlie Stanger, please visit Tribute Store