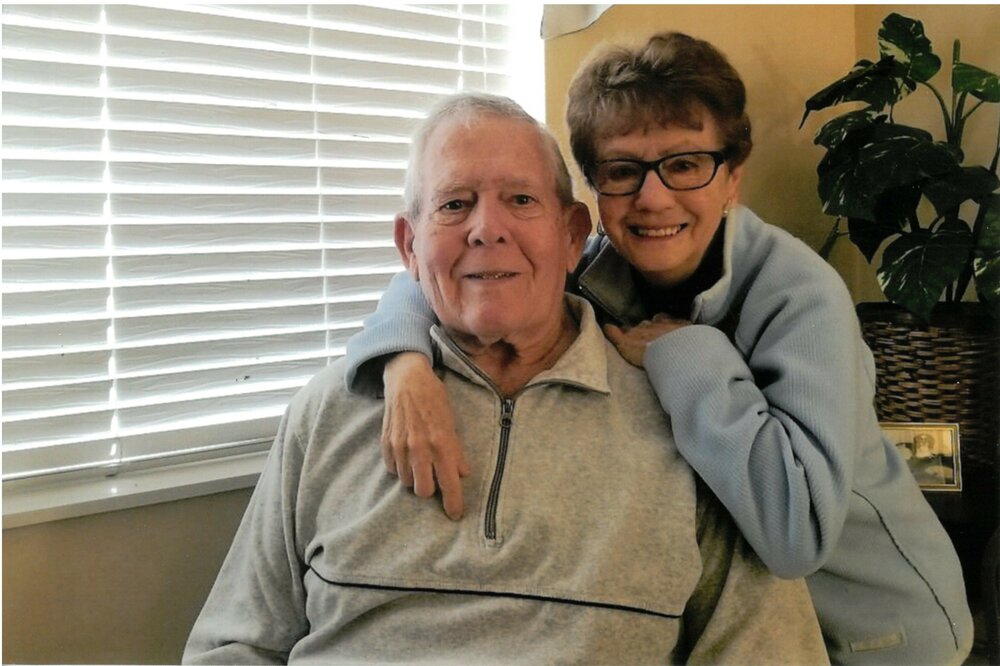 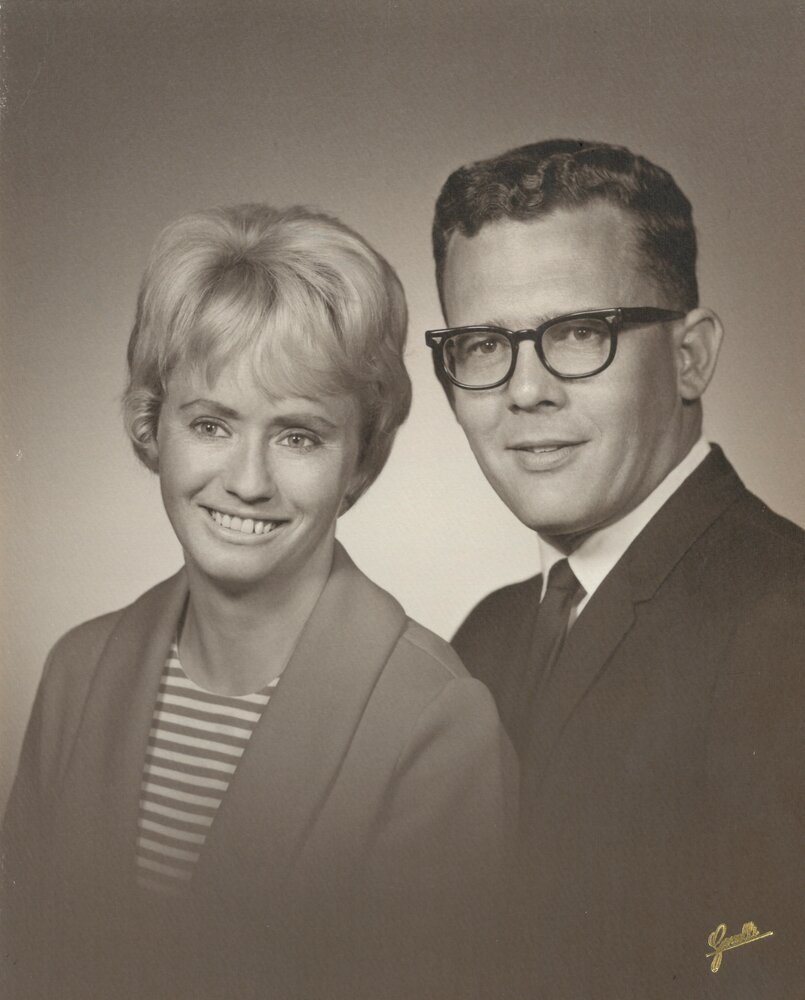 Richard Lowell Terry died on 8 February, 2022.  He was born at the Hamilton Irish dairy farm on the edge of the Pine Hills, on August 13, 1934, east of Edgemont South Dakota.  In Edgemont is where he contracted the polio virus at the age of 6 in 1940.  He attended elementary school through the 5th grade in Edgemont.  In 6th and 7th grade the family moved to the Buffalo, Tensleep, and Hyattsville Wyoming areas.  They moved back to Edgemont S.D, in 8th grade where his father Lowell Terry worked at the Igloo ammunition Depot. In high school, he was active in Declamation and Thespians.  He operated the movie projector at the Iris Theatre and Atomic Drive-in through high school and college, where he became friends with the Clarence Callan family. He worked at several gas stations in Edgemont, mainly the Conoco for Ray Walcott.

He enrolled in college at the University of South Dakota in Vermillion South Dakota in the fall of 1953 majoring in Speech Pathology, Audiology, and secondary education. His education was delayed for one year in 1954 to have post-polio surgeries on his feet and legs. He graduated from USD with a B.S. Degree and was employed by Lutheran Hospital Association as a Speech Therapist at The West River Hospital School for the Multiple Handicapped.

In 1957 Richard met his wife Mona (Capon) in Edgemont and they married and had three children, a daughter Darcy, and two sons Daron, and Patrick.  He was hired in 1963 by the Rapid City Public Schools as a speech therapist.

He served and was active in several professional and civic organizations, his roles included the president and vice president of the South Dakota Speech and Hearing Association, the first president of the newly formed S.D. Association of the AARC serving disabled children and adults and serving in the Rapid City Jaycees as the State Director and State Vice President.  In Nebraska he served two four year terms as a Bridgeport City councilman under Mayor Norm Christensen and Chairman of the Board of the Greater Nebraska Health Systems Agency.  He also was active in the Elks Lodge, Fraternal Order of Eagles, Lions and Rotary Club.

In 1965 he was selected and served Morrill County Nebraska as a speech therapist until 1977, when he was hired as the Morrill County Hospital Administrator.  He enrolled again in college at the University of Nebraska Medical Center and earned a degree in Health Care Administration and was hired in 1984 as the Chadron Community Hospital as Administrator.  Later in life, he and Mona moved to southern California where he was employed as a staffing specialist and drug testing program coordinator by the Marine Corp Logistics Base, where he remained until his retirement in 1998.  He and Mona then moved to Boise, Idaho.

To send flowers to the family or plant a tree in memory of Richard Terry, please visit Tribute Store
Friday
11
February