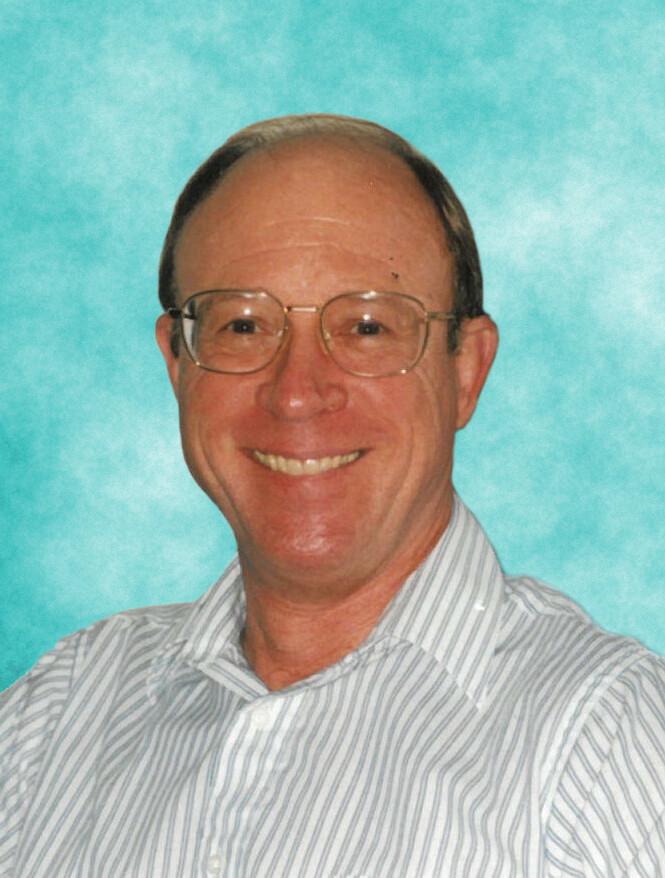 Lew passed away on Wednesday, February 16, 2022 at a local care facility. Lew was born to Frank and Becky Ulrey in Miami, Florida on September 9, 1945. Lew and his family lived in multiple places while his father, Frank, was serving in the Air Force. Lew graduated from high school in Weisbaden, Germany in 1963. Lew attended the University of Washington and graduated with a degree in Forestry in 1967. After college Lew spent two years in the army, then moved to Idaho. Lew then attended Idaho State University, receiving an MBA in 1972. It was there that he met his future wife, Connie. They married on August 5, 1972. From this union, daughter Leslie and son, Brian were born. Lew worked for several years at First Security Bank in Pocatello, St. Anthony, and Boise.

Lew love music. He earned a bachelor’s degree in music education in 1999. He played trumpet with the Meridian Symphony Orchestra for many years. He also played Taps at Les Bois Park for the horse races in the 90’s, before they went with electronic recordings. Lew was a member of the Lion’s Club throughout the 80’s Health and fitness played a large role in Lew’s life. He attended aerobics classes and lifted weights at the local YMCA. He enjoyed engaging his daughter, Leslie, on long discussions regarding nutrition. Lew loved the outdoors. He enjoyed family camping and hiking trip, and bicycling.  Lew was an avid birder. He was a member of the Audubon Society for many years and served as treasurer. Lew was a talented Photographer and posted bird photos on the e-bird website for several years.

Lewis was a kind, generous, and gracious person. He will be missed by his family, and his friends. Those preceding Lew in death include his mother, Becky, father, Frank, and sister, Gail. Survivors include wife Connie, daughter, Leslie (Stan), son, Brian, and Lew’s grandchildren: Madison, Justin, Aspen, Jessica, Cicily, and Kalista.

There will be no funeral per Lew’s request.

To send flowers to the family or plant a tree in memory of Lewis Ulrey, please visit Tribute Store