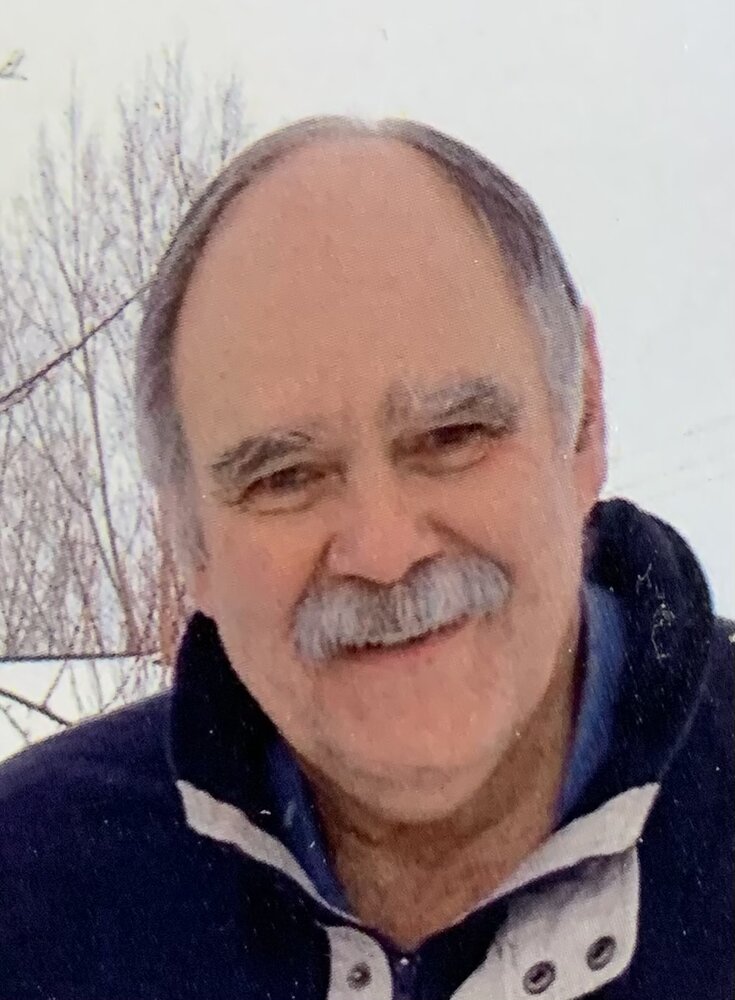 Charles R. “Chuck” Gidney, 71, of Kuna, Idaho, passed away Sunday February 20, 2022. Chuck was born May 22, 1950 in Portland Maine to parents Loren and Bertha (Canning) Gidney. Chuck was raised and educated in Maine graduating from South Portland High School and Eastern Nazarene College. After college he began a career at Alexander Proudfoot Consulting.

Chuck met Mary “Joan” Hoprich at a cousins wedding in Groton, CT and three months later they were married on March 27, 1976. They were blessed with two children, a son Chuck Jr. and a daughter, his “princess” Jennifer. He adored his 4 grandkids: Devyn, Dominic, Kayden and Sophie. Chuck was a kind and gentle soul.

Chuck was later employed as an electrical engineer for Electric Boat /General Dynamics in Groton, CT. That job brought him to Idaho on a 2-year contract. After leaving EB Chuck remained in Idaho holding various jobs until he was able to reach his life-long dream of opening a car lot, CJ Motors in Rigby, ID. Anyone who knew Chuck, knew his great love for anything with wheels.

One of Chuck’s passions was giving back to his community, volunteering with the Canterbury Lions (Connecticut), Russett Lions (Idaho Falls) and the Kuna Lions. Chuck was also a member and supporter of the Go Team, where he and his therapy dog, Charlie, volunteered at St. Al’s, Swan Falls Assisted Living, and Kuna Library’s Tales to Tails.

Chuck was preceded in death by his parents, and nephew Michael Curtin. He is survived by his wife, Joan; children, Chuck Jr. and Jennifer (Toby) Callahan; grandchildren; Devyn, Dominic, Kayden and Sophie; sister, Chris Dyer; and many other nieces and nephews.

A graveside service will be held at 11:00 am Saturday April 2nd, at the Kuna Cemetery and a celebration of life from 12:00 to 2:00 pm Sunday April 3rd, at the Kuna Community Hall on Main St. In lieu of flowers donations may be made in Chucks name to the Kuna Lions Club, the Kuna Library or The Go Team Therapy Dogs. Condolences to the family can be left at www.AccentFuneral.com

To send flowers to the family or plant a tree in memory of Chuck Gidney, please visit Tribute Store