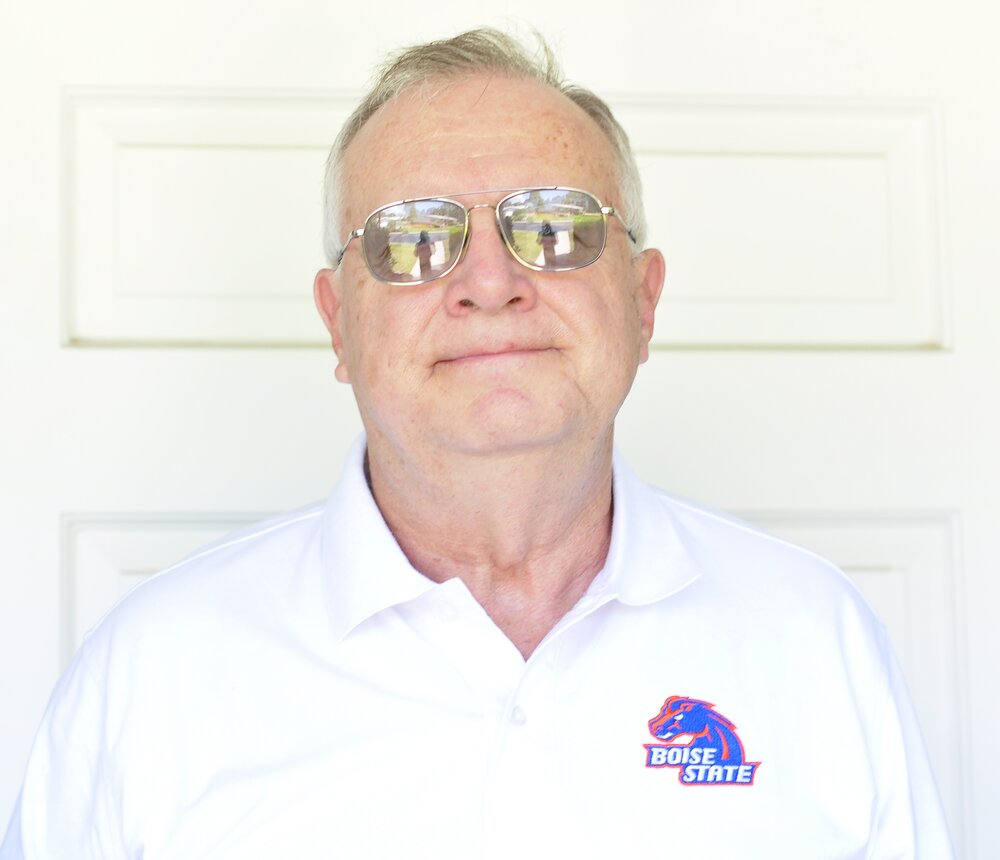 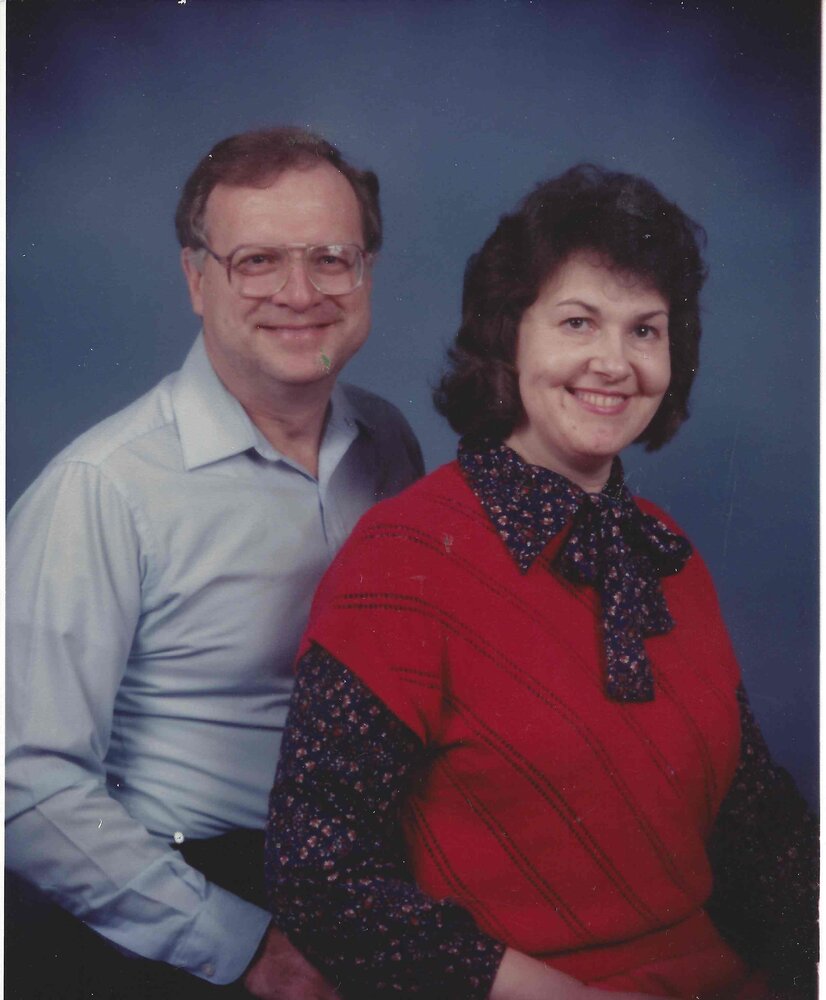 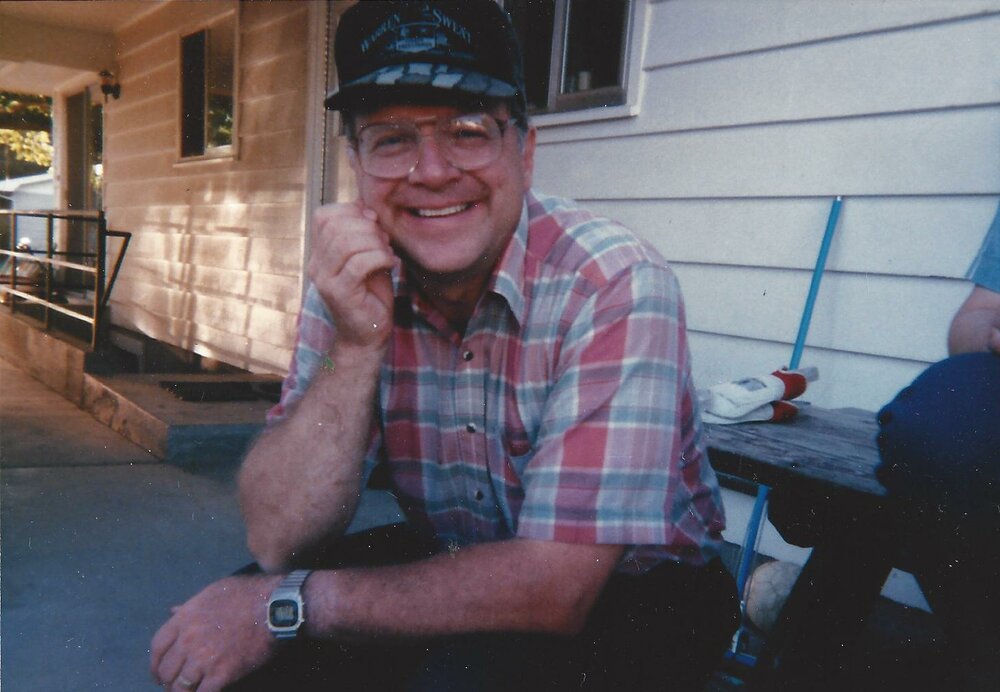 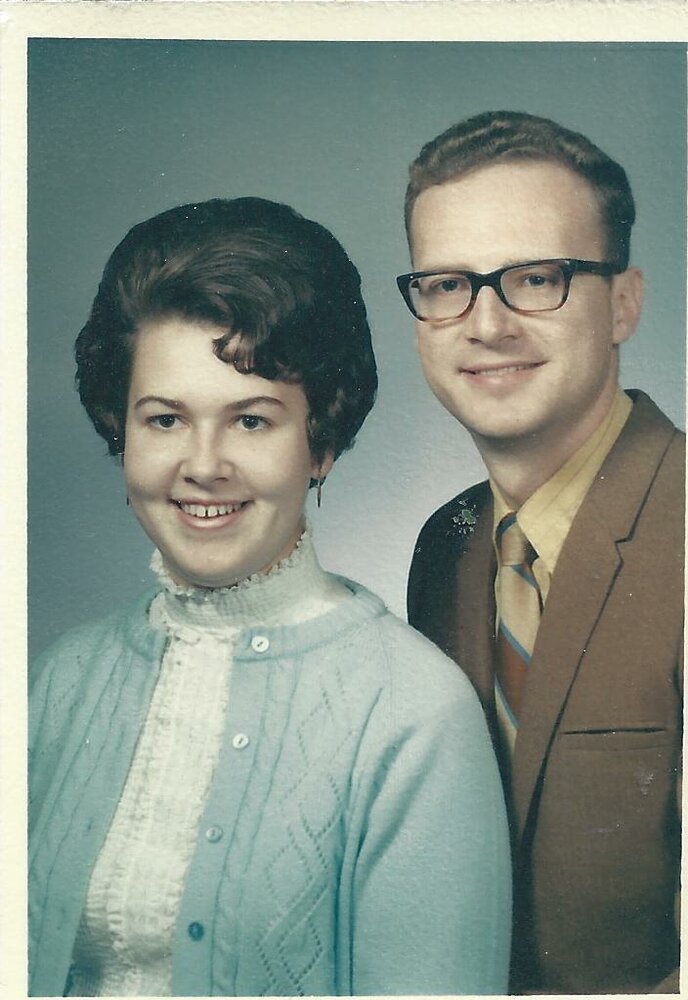 Robert Leslie Royce, 79, of Boise passed away on February 8, 2022 at St. Alphonsus Hospital in Boise.  Bob was born October 7, 1942 in Beloit, Wisconsin to Leslie William and Verona Caroline “Clara” Maggle Royce.  He grew up outside of Beloit and loved hunting rabbits and deer.  He attend Nye Combined School (K-8) and attended Beloit Memorial High School.  Bob was in JROTC, ROTC and the Army National Guard from 1964-1965. Bob received school schooling for programming in FORTRAN.  He played in a Polka band, paying the accordion.  Bob developed the hunting draw ticket system in the 70’s for Idaho and helped with other Pacific Northwest stated in developing theirs.  He worked as a programmer in IT for the Idaho State Tax Commission and as a manager in the Information Systems and Data Processing for Idaho Fish and Game.  He worked as a Boise State Events Usher for 36 years.  Bob enjoyed coaching his sons in baseball and umpired for West Boise Little League for about 10 years.   Bob was married to his wife, Betty for 55 years where they lived on the Boise Bench for 43 years.  Bob and Betty were members of the Eagle Christian Church.

Memorials may be made in Bob’s name to Boise State University.  Memorial services will be held on Saturday, March 12th at the ExtraMile Arena (formerly Taco Bell Arena) at Lobby 4.  Private graveside service will be held at Morris Hill Cemetery.  To view a livestream of the service and leave a remembrances for the family visit Bob’s webpage at www.AccentFuneral.com.  Services are under the care of Accent Funeral Home and Cremation, Meridian.

To send flowers to the family or plant a tree in memory of Robert Royce, please visit Tribute Store
Saturday
12
March