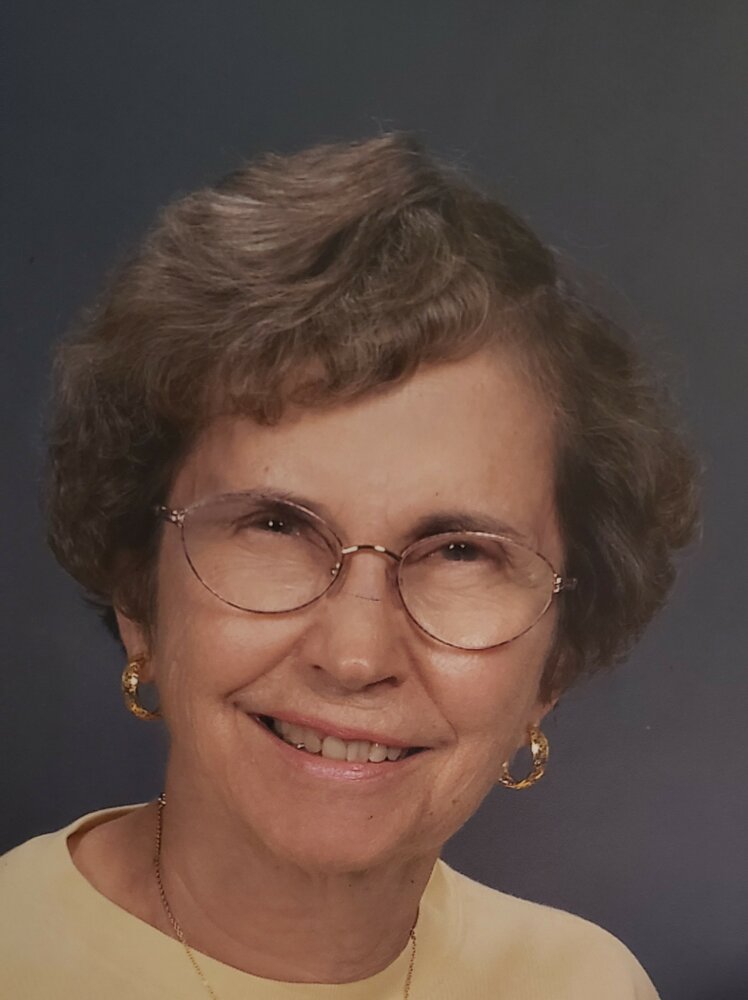 Donna Ross-Haskin, 91 of Boise passed away peacefully on February 21, 2022 at a care facility in Salem, OR.  She was born January 15, 1931, in Boise, Idaho to Lee and Hazel (Crawforth) Baldwin.  She attended Boise schools, graduating from Boise High School in 1949.

Donna met Stanley Ross in school and were later married in 1949.  They settled in Meridian and had two children, Le Ann and Richard.  She worked in office administration for an attorney, the registrar’s office at the College of Idaho and as the payroll administrator for the Meridian School District for 32 years.  She retired in 1986 to care for her elderly mother.  She was widowed in 1975.

She then met and married Jim Haskin in 1978.  They were married for 40 years.  She became an active member of the United Methodist Church in Meridian and served for 30 years as the secretary for their Bible study fellowship group.  She loved to read and write and after retirement, she took up writing short stories.  Her other interests were studying her family genealogy, putting puzzles together and traveling.  She loved old victorian architecture and castles, and dreamed of one day traveling down the rivers of Europe to see them.  She devoted her time to family, friends and her church.

She again was widowed in 2018 and moved to Salem, OR to live with her son and daughter in law.  Donna is survived by her daughter, Le Ann Dowd, her son, Richard Ross, and their spouses, Brent Dowd and Debbie Ross.

Services are under the direction of Accent Funeral Home and Cremation in Meridian, Idaho

In lieu of flowers memorial donations may be made to the United Methodist Church in Meridian, Idaho

To send flowers to the family or plant a tree in memory of Donna Ross-Haskins, please visit Tribute Store
Saturday
12
March

Gathering for Lunch and Fellowship