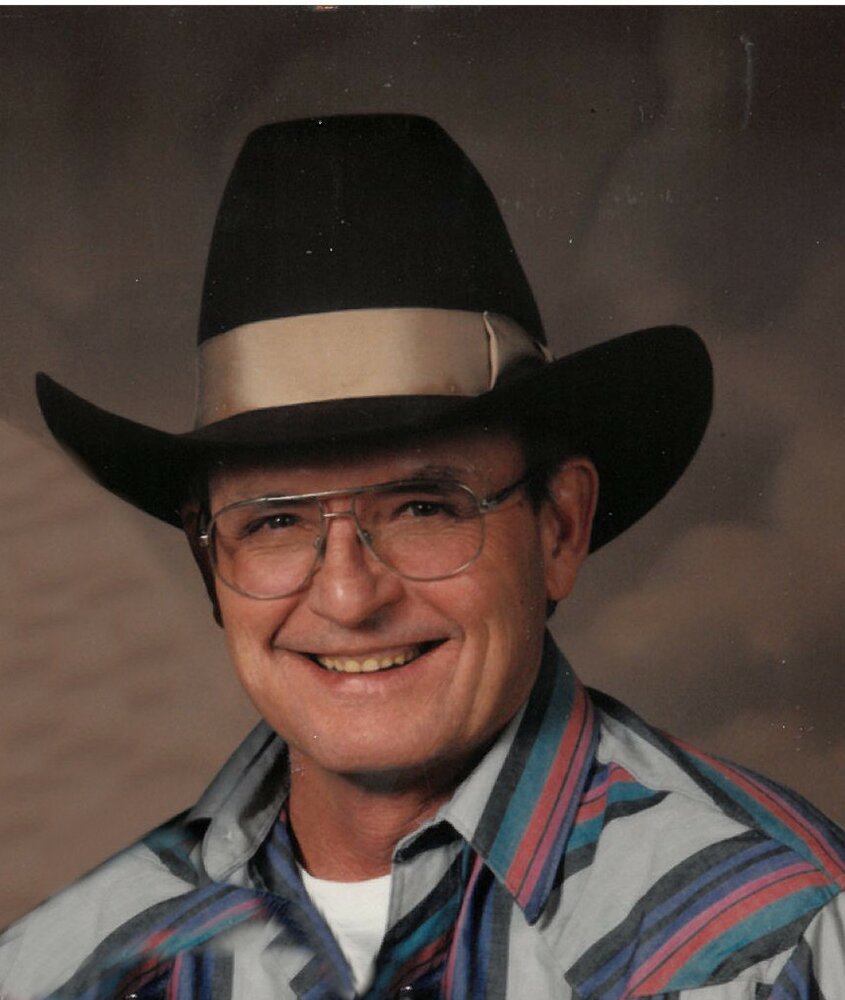 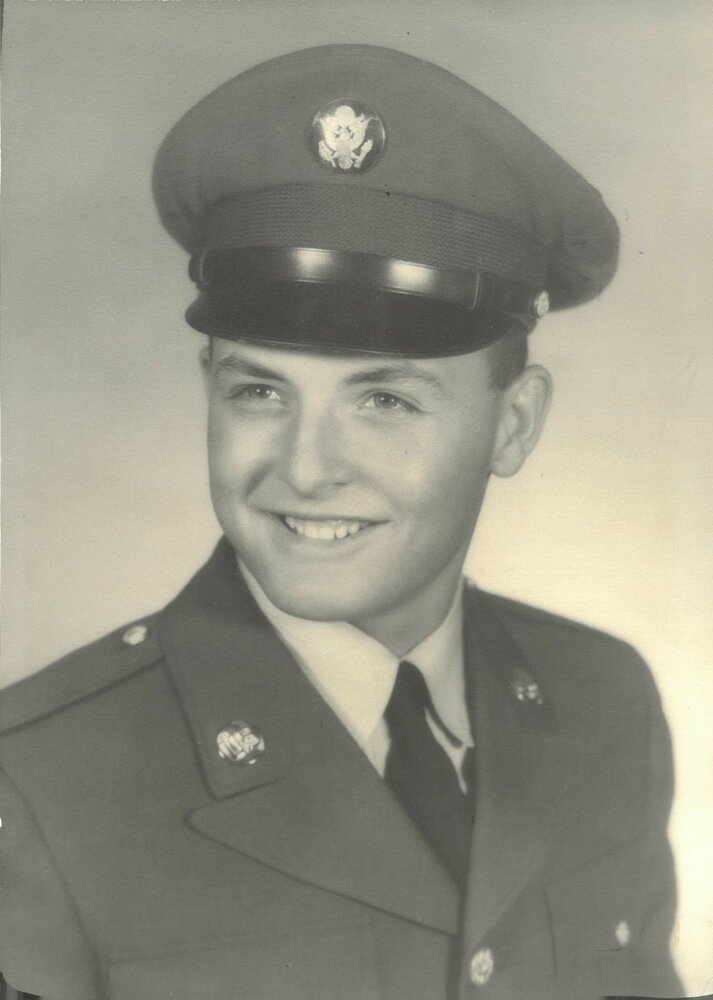 In the early hours of March 6th, Butch Van Dorn passed away at his daughter’s home in Boise, after a well fought battle with dementia.  Born in Wendell Idaho as the youngest of four children of a turkey farmer, Butch came by his love of working the land, raising crops and animals early in life.

Butch’s family moved from Wendell to Meridian where he went to school and met friends that lasted a lifetime.  He grew up gardening with his mother, helping his father with his paper routes and causing as much trouble as only the baby of the family could.

Butch started his work life early as a teen, joining the Army reserves, studying to work as a barber, a horse trainer and even a jockey.  During his time in the horse world, he met his first love, Alice Smart.  They were married in the fall of 1964 and settled on a small farm west of Meridian, farming and owning a gravel pit with his brother.  For the next 15 years, Butch and Alice would raise their children Todd, Kerry, and Jennifer before later divorcing.

It was not long before his family grew as he was introduced to the love of his life Wanda, and her two children Brian and Teresa Hammer. The next 35 years Butch and Wanda would fill their days with hard work as they scratched out a living farming in Meridian, Emmett, and finally Marsing.  Supplementing their family income with jobs as a truck driver, machinery operator, and an owner of a small trucking company.  As hard as they worked, they played: fishing, gardening, drinking with friends, going to auctions, telling jokes and pulling pranks.

His final chapter fulfilled their lifelong dream of retirement in the mountains, on Crown Point on the lake in Cascade. Wanda and Butch loved their time in Cascade, spending time with his sister’s family, fishing in Cascade and Horse Thief Reservoirs.  The peace in his life was shattered in 2017 when his beloved Wanda died from the same terminal disease that would take his life five years later.  It was a loss he never got over.

We would like to thank The Cottages of Boise for their kind and loving care over the past two years.  Their extraordinary efforts during the pandemic deserve our gratitude. Special appreciation to Carla and Virginia who were instrumental in making Dad comfortable in an environment which he was not prepared for.

Viewing and celebration of life will be held at Accent Funeral Home in Meridian March 10th 5-7pm.

In lieu of flowers, enjoy a drink and a laugh with an old friend and raise a glass for Butch.

To send flowers to the family or plant a tree in memory of Kenneth VanDorn, please visit Tribute Store
Thursday
10
March