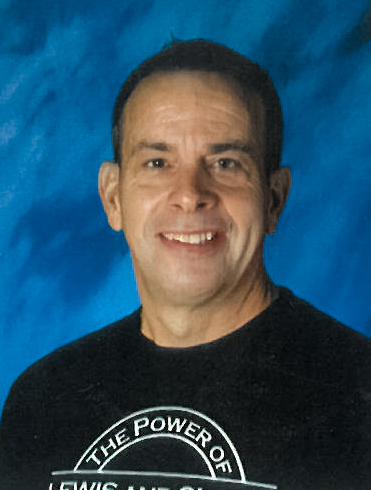 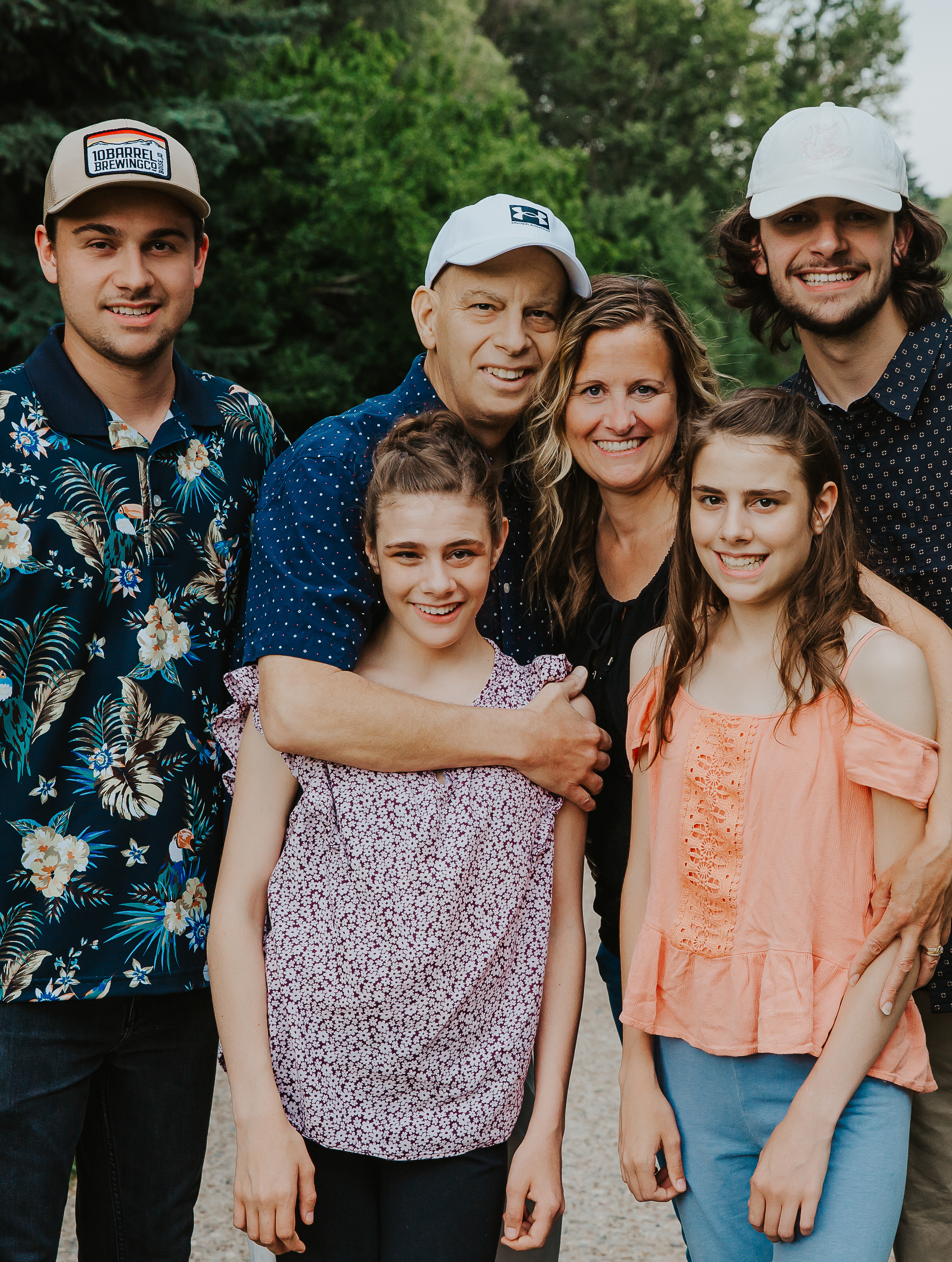 Jim “Jimmy” Forbus, 54, passed away Tuesday March 15th, 2022, peacefully at home after a courageous battle with cancer. Jim was born on August 28th, 1967, to Jim and Marcia Forbus and raised in Boise as the second oldest of 4 children. He graduated in 1985 from Borah High School where he was part of the drum line. He continued this passion, drumming for several bands and then at Valley Shepherd. He graduated from Boise State University with his teaching degree and later received his master’s degree in counselling. He met his wife Robin, and nearly 2 years later they were married on June 24th, 1995, at Meridian United Methodist Church. Jim and Robin have 4 beautiful children he loved and adored. He was so proud to see Christian graduate from ASU, Korey begin attending BSU, and Michaela and Sydney nearing their High School graduation. He loved his job as a school counselor and worked in the West Ada School District for 28 years. He enjoyed supporting the Boise State Bronco’s, camping, drumming, having a warm fire in his fireplace, the fall leaves on the trees, but most importantly spending time with those he loved the most.

He is survived by his wife Robin, children Christian, Korey, Michaela, and Sydney Forbus, parents Jim and Marcia Forbus, brother Don (Dawna) Forbus, sisters Kim (Tim) Brown and Patti (Chris) Sandoval.  He was preceded in death by his niece Rachel Forbus, and several grandparents, aunts, and uncles. In lieu of flowers memorial contributions can be made to the Valley Shepherd Church of the Nazarene benevolence fund. Funeral service will be March 21st, 2022, at 10:00 a.m. at Valley Shepherd Church of the Nazarene. Pastor Tim Pusey will officiate the service.

To send flowers to the family or plant a tree in memory of James Forbus, please visit Tribute Store
Monday
21
March