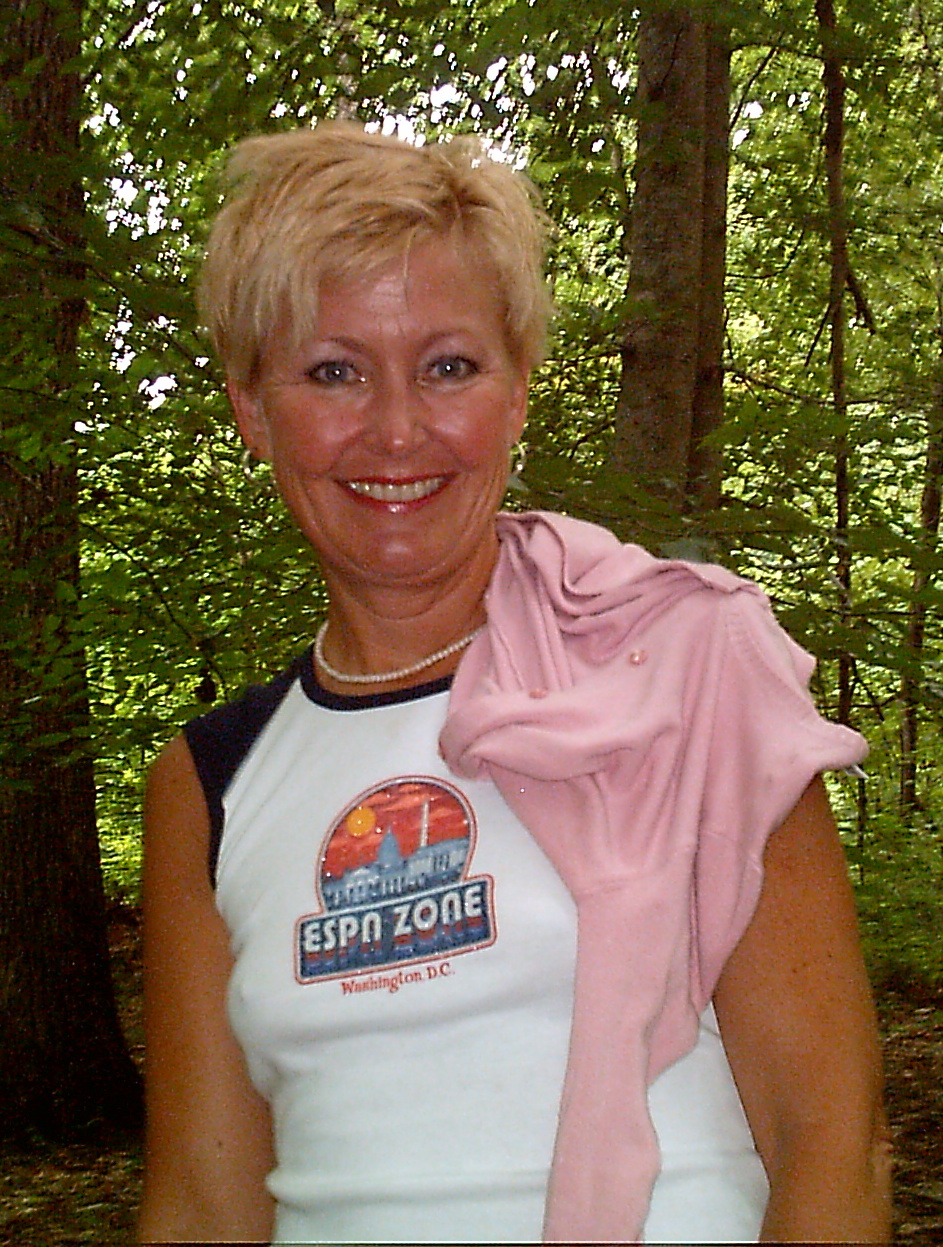 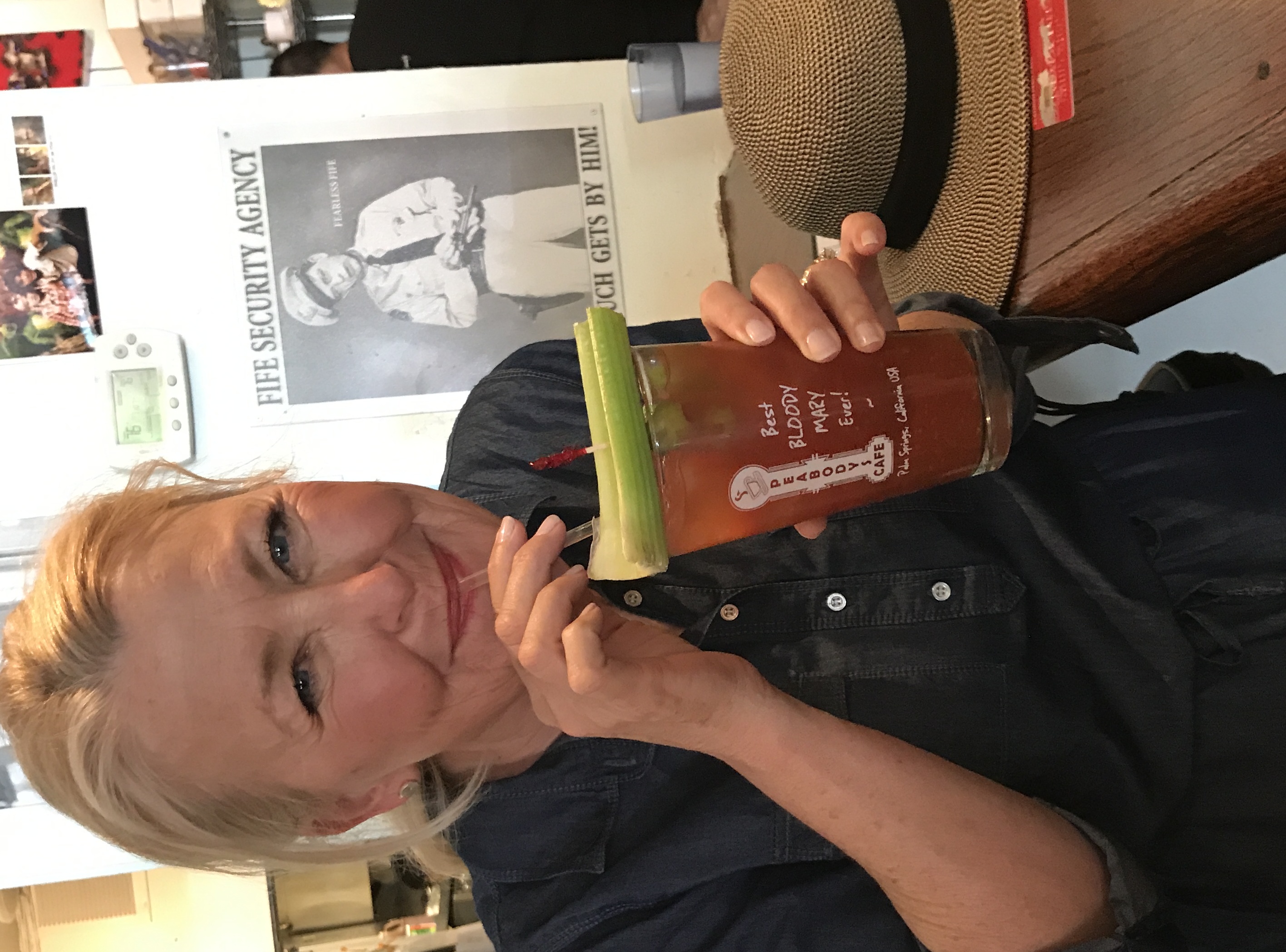 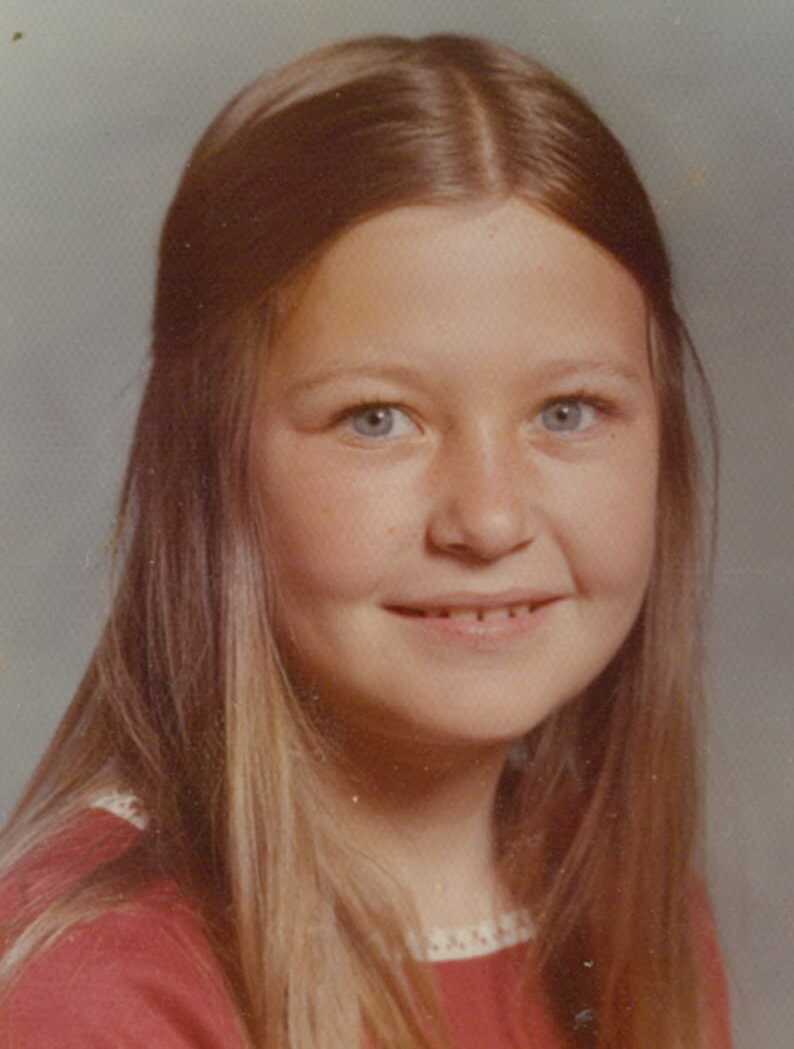 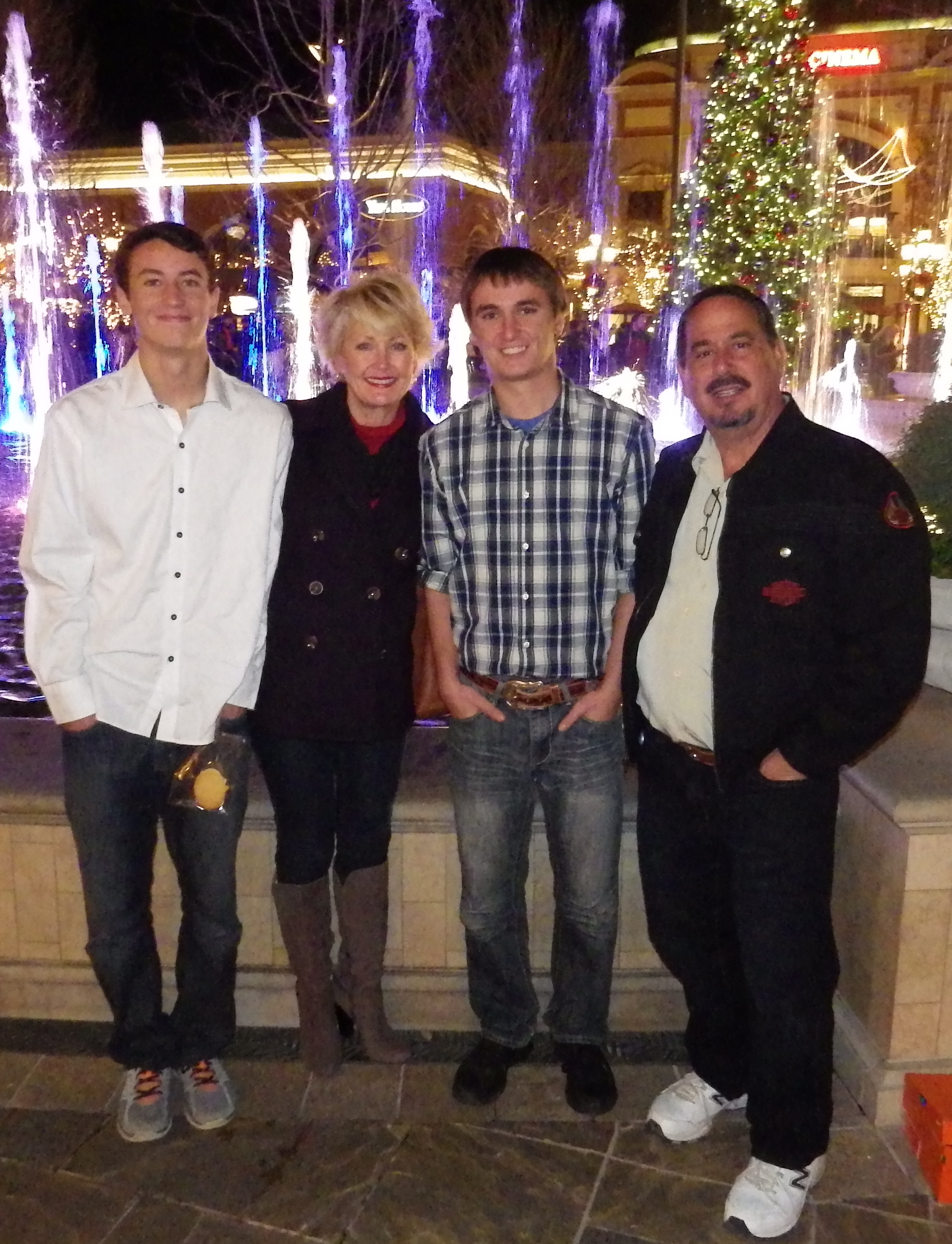 Theresa Reni Malouf, 60, of Meridian, passed away on March 19, 2022 at her home. Theresa was born on November 8, 1961 to Cohen and Ruth Clark in Pomona, CA.  She was raised in Chino, CA and attended St. Margaret Mary Catholic School, Pomona Catholic Girls High School, Azusa Pacific University, Cal State University Fullerton graduating with a Communications Degree with an emphasis on Public Relations.

Theresa worked for Nordstrom’s in the Public Relations and Media Relations departments.  She also worked at many restaurants over the years, which is where she met Robert Malouf, they were married on November 15, 1992 in Las Vegas, NV.  They owned and operated a weekly newspaper.  After selling the paper they had a vending business for 20 years in Helendale and Silver Lakes.  They moved to Meridian, Idaho and Theresa worked for Holy Apostles Catholic Church in the Religious Education Department from 2010 to 2019.  She also enjoyed volunteering at her son’s schools, Spirit wear coordinator at school parent group at AAE, High Desert Republican Women Scholarship Committee, and Spiritual Ambassador at St. Mary’s Hospital in Apple Valley.

Theresa is survived by her husband, Rob; sons and their fiancées, Robert “Charlie” and MacKenzie Erkers and Samual Nicholas and Bri Bivens; siblings: Carolyn (Doug) Strickland, Marilyn (Dave) Summers, Danny Clark, Mary Ann (Rahn) Brooks and Timmy Clark.  She was preceded in death by her parents, Cohen and Ruth Clark.

Services are under the care of Accent Funeral Home and Cremation, Meridian.

To send flowers to the family or plant a tree in memory of Theresa Malouf, please visit Tribute Store
Tuesday
29
March