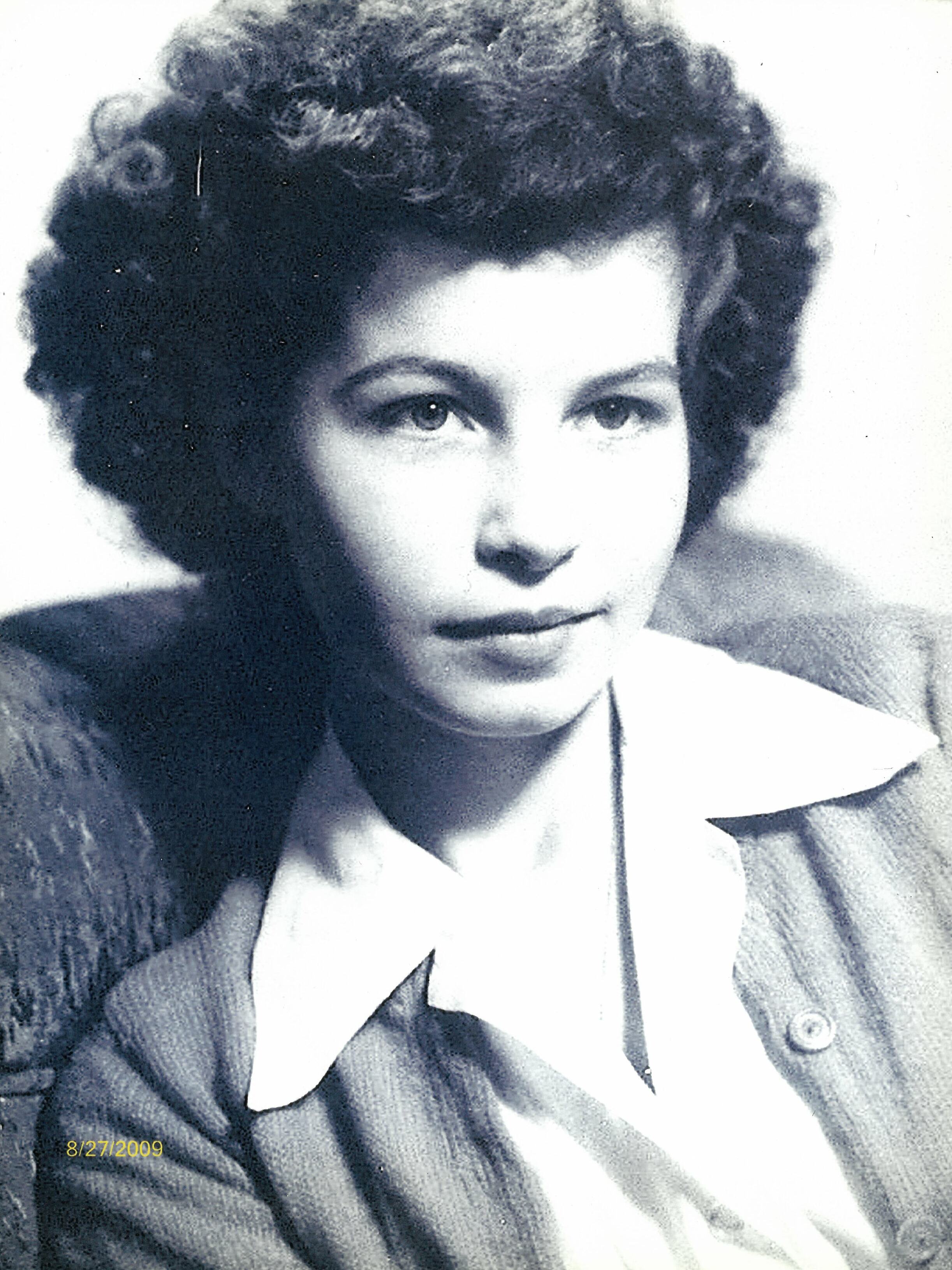 Delores A. Fuller, age 91, died peacefully of natural causes at her Meridian home on Tuesday March 22, 2022. She was surrounded by her family and friends.

Delores was born in Kansas but moved to Emmett with her parents, Wilbur and Doris Fifer when she was ten. It was there she met Norman, her husband of 74 years, got married, and began her family. They lived in Boise until 1963 when they moved to Meridian into the ﬁrst residential subdivision they developed. Delores was the quintessential stay-at-home mother unless you consider the years she and Norman farmed mint, built houses, and developed subdivisions.

They bought their ﬁrst mint farm in 1968 which was located oﬀ Black Cat and Cherry Lane. Later, they bought an additional mint farm in Emmett with Norman's brother, Lewis. Norman had a penchant for buying land often with partners or family members. The farms were good to them and allowed them a base to expand and later, to develop additional subdivisions in and around the valley! But when it came to farming, Delores was in her element. She took her turn irrigating, running the mint still, wrangling sheep, geese, kids,   grandkids, nieces, nephews, and other people's kids. Whatever needed doing, she did it. When they moved back into town, Delores continued growing beautiful things. She loved her home and ﬂowers and always had many ﬁne examples.

In addition to her family, her friends and neighbors were vital to her. She often spoke lovingly of them and looked forward to their visits. She was blessed by the help and assistance of Aspen Home Care and Hospice along with the staﬀs of St. Luke’s Meridian and, St. Alphonsus Hospital in Boise. Daughters Dee Ann and Karen took the primary lead in caring for Delores which became a twenty-four-hour-a-day undertaking. In addition to her daughters and doing yeoman service were granddaughters Michelle Winn, Tammy Powell, Kim Prescott, grandson Brad Winn, and several others!

Interment will be at the Meridian Cemetery with attendance by family and close friends. Delores requested that there be no funeral. For those so inclined, please donate to the Idaho Special Olympics rather than sending ﬂowers. Remembrances may be left for the family at www.AccentFuneral.com.  Services are under the care of Accent Funeral Home, Meridian.

To send flowers to the family or plant a tree in memory of Delores Fuller, please visit Tribute Store
Monday
4
April