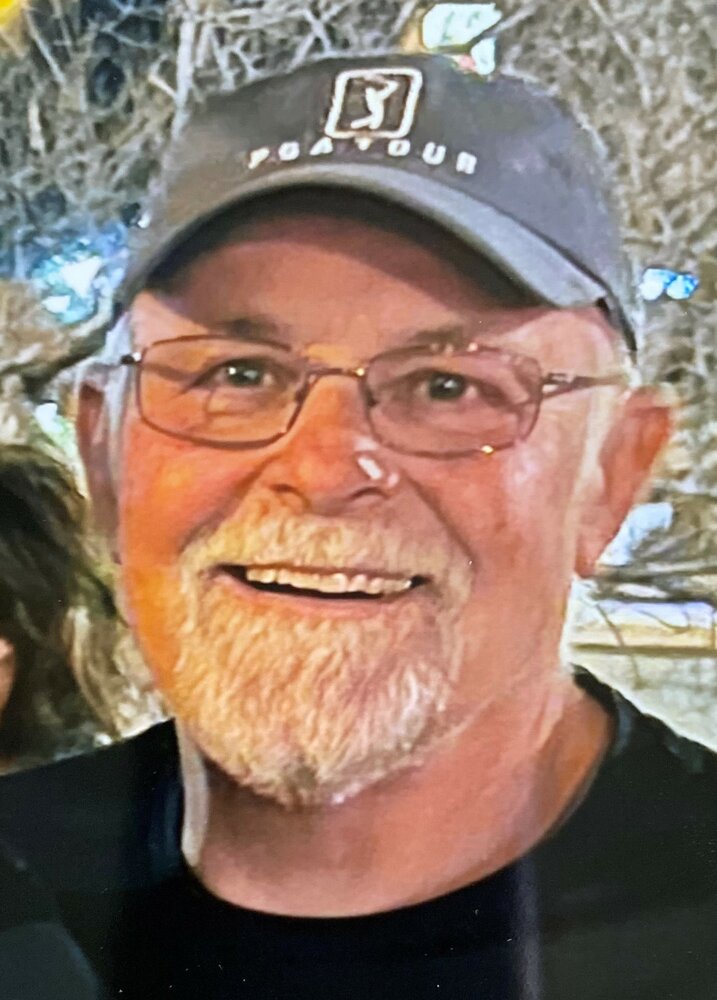 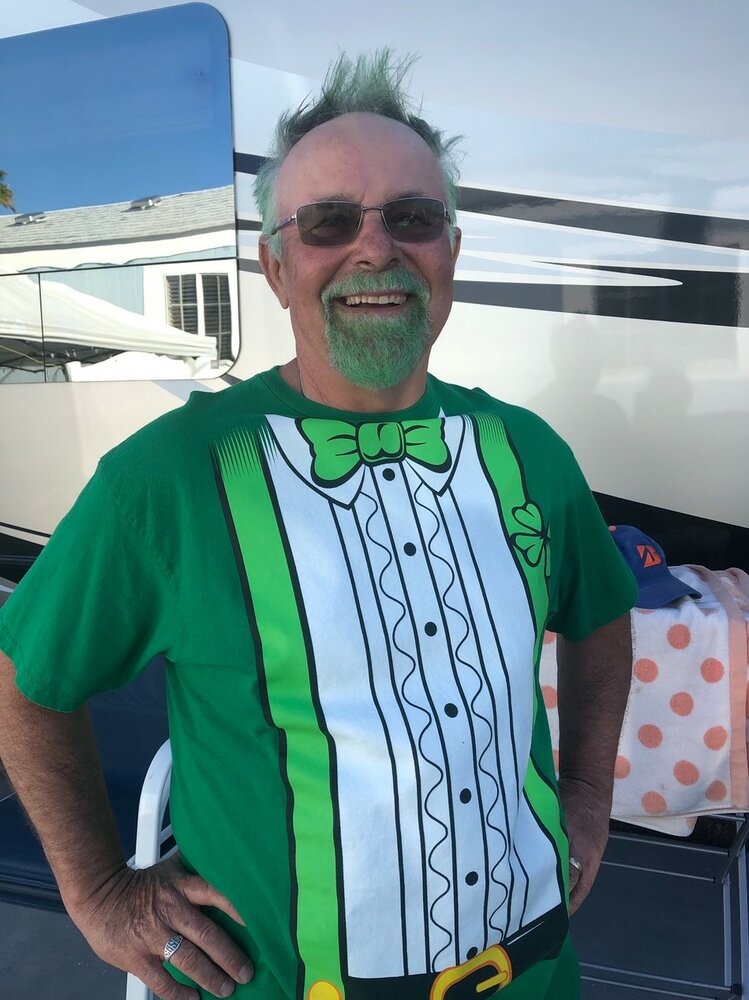 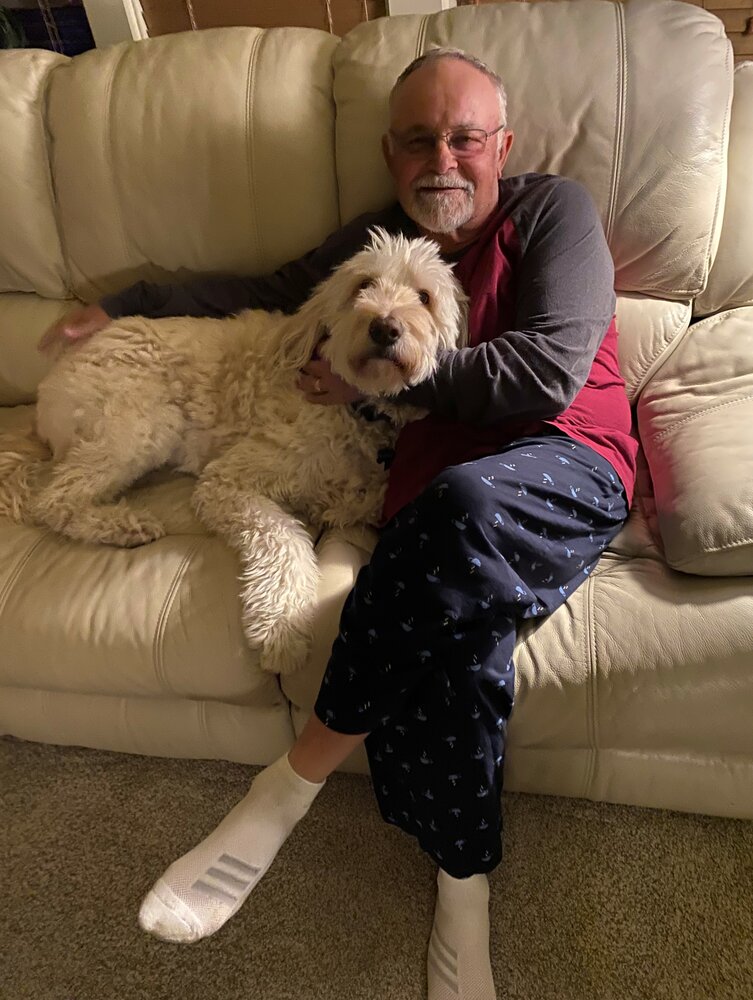 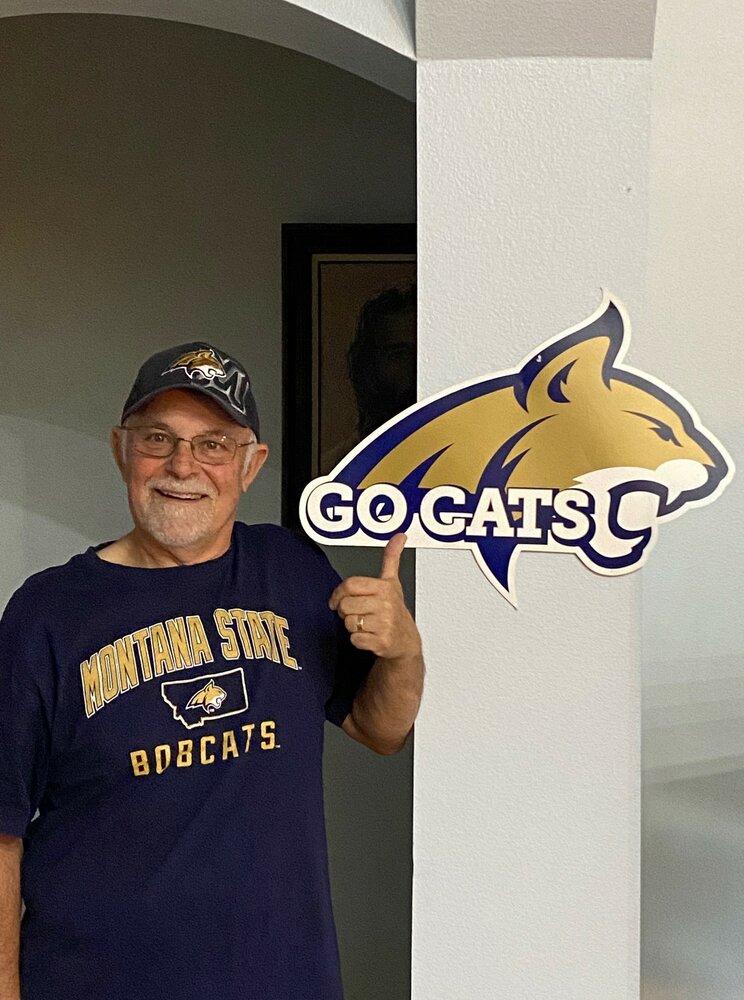 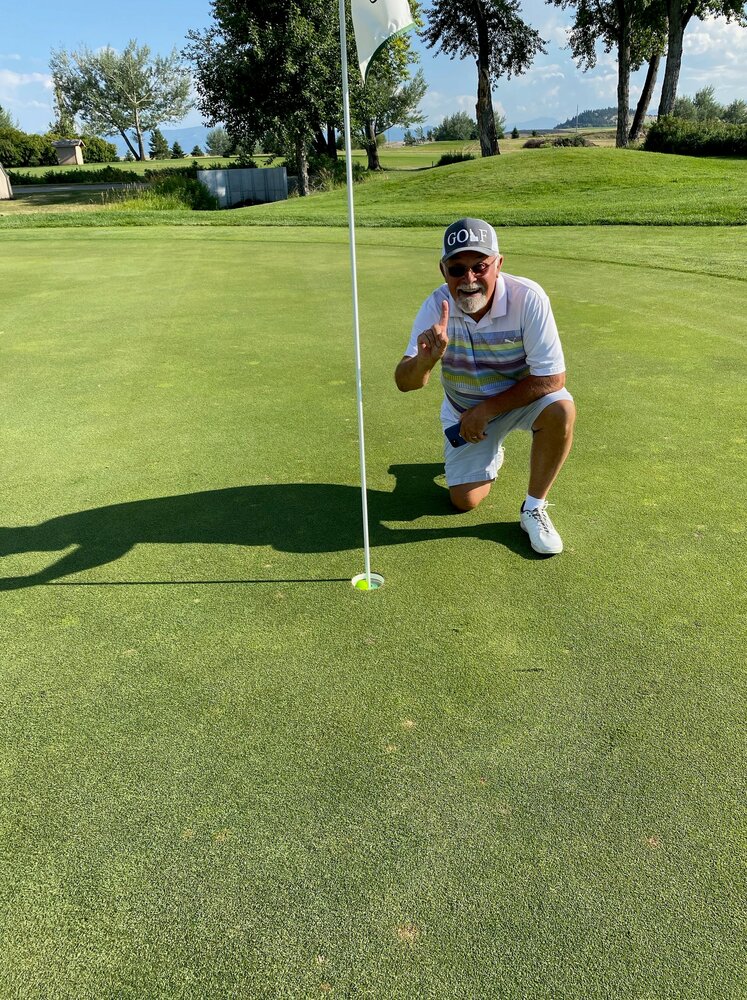 Kenneth Allen Hagen, 70, of Meridian ID, passed away Tuesday March 15, 2022 in Mesa AZ of natural causes. Ken was born in Glendive MT on November 20, 1951 to Stanley and Elda Entzel Hagen. He attended school in Glendive and graduated from Dawson County High School in 1970. He graduated from Dawson Community College in 1972 and from Montana State University in 1974 with a degree in microbiology.

Ken met his wife Cherilynn “Cheri” Powell while attending MSU and they were later married on September 8, 1973 in Lewistown MT. They lived in Bozeman MT, Billings MT and Colstrip MT before finally settling in Lewistown and raising a family.

Ken worked as a medical technologist and loved working in medical labs. He also liked to work on house projects. He often told people he was a jack of all trades and a master of none. He loved his family, friends, music and watching movies but his real passion was golf. He was always up for a round of golf no matter what the temperature or where he was at.

He was preceded in death by his parents, Stanley Hagen, Elda Hagen Glaser and his father-in-law, Thomas Powell. Memorials can be made to Saint Alphonsus Boise Foundation - designation Cardiac General Fund.

To send flowers to the family or plant a tree in memory of Kenneth Hagen, please visit Tribute Store
Friday
8
April