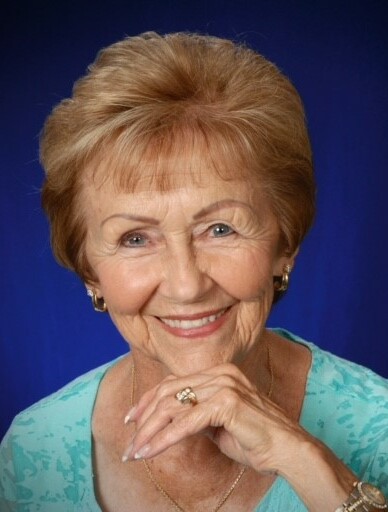 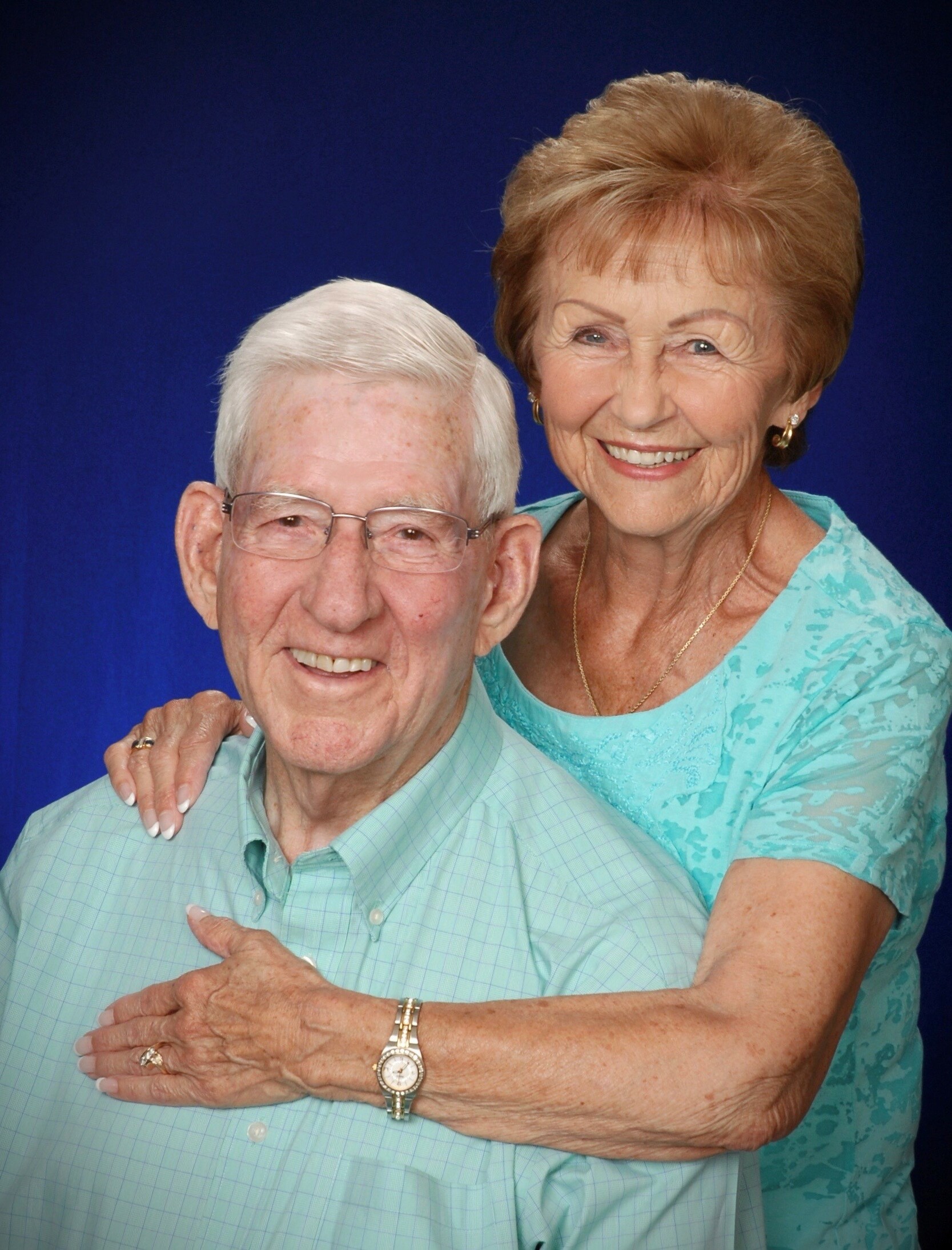 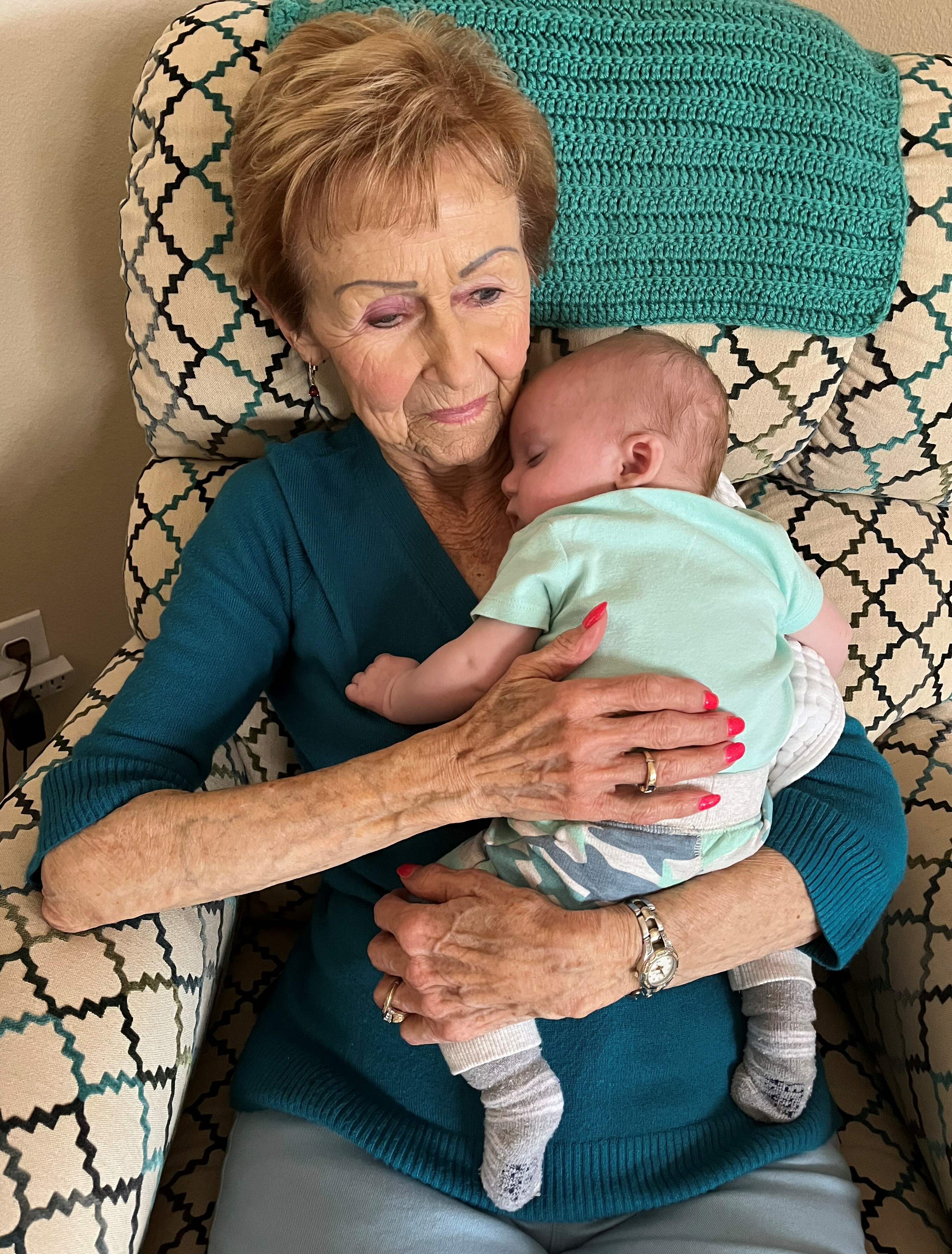 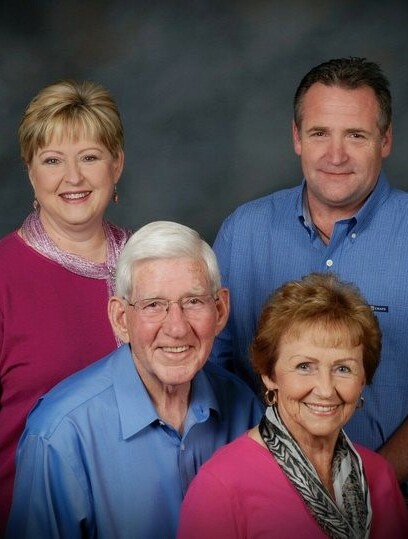 Iris Carpenter, 89, passed away peacefully at home, surrounded by her family, on Saturday, April 2, 2022 after a brief illness.

Iris was born May 16, 1932 in Logan, Utah to Harvey and Sara Williamson. She attended schools in Wellsville and Hyrum, Utah, until the family moved to New Plymouth, ID in 1948. She was a   cheerleader and Princess of the Payette County Apple Blossom Festival during her senior year and graduated from New Plymouth High School in 1950.

After high school, Iris attended nursing school. She met her best friend’s (Barbara Bean Carpenter) brother-in-law, Donald, in 1952 and she and Don were married on August 20, 1952. They were married for 67 wonderful years until Don passed away on February 25, 2019.

Family was the light of Iris’s life and on September 27, 1958, the couple adopted Jan Elizabeth Carpenter at the age of 2 ½ months. The family was completed with the adoption of 2-week-old Bart Jerome Carpenter on November 27, 1961. Don and Iris celebrated the adopted anniversaries of the children as equally important as their birthdays and that tradition continued throughout Jan and Bart’s lives.

Iris cherished her two granddaughters, Toni Belveal and Cassandra Panzeri, and was blessed with four great grandchildren, Blake and Weston Belveal, and Alexa and Sebastian Brewer. Iris was always happiest hosting a family dinner at home. She loved spending time with all her family members on both sides, and like her mother before her, when you arrived at her home, the first question she always asked was “Have you eaten?!” Iris loved her family unconditionally, even though she was the ultimate boss of everything and stubborn really should have been her middle name!

Don and Iris had many dear friends over the years and belonged to a dinner club in New       Plymouth and worked the Kiwanis Booth at the Payette County Fair for years, for which Iris baked many of her famous pies. In Boise and Meridian, the neighbors wherever they lived became close friends and Iris was very close to her in-laws as well. Iris worked as a nurse for over 27 years for many doctors in New Plymouth and Boise and made many friends among her coworkers.

Iris was an amazing woman in so many ways. A consummate homemaker, cook, nurse,                 seamstress, wife, mother, and friend, she was named one of the Outstanding Young Women of America in 1967. Her homes always reflected her desire for perfection, and she was renowned for her housekeeping skills. Iris was the epitome of class; she had exquisite taste and she never came out of her bedroom in the morning without her makeup and hair freshly done. Iris always looked impeccable, whether out dancing with Don, working, gardening or painting!

Golfing became her second passion in her retirement years, and she and Don lived in two different homes on the Lakeview Golf Course. She was president of the former Cherry Lane Ladies Golf Association from 1998-99, played in several leagues and loved the view out her windows of the 18th hole and the clubhouse. She also enjoyed traveling, and neighbors, Ron and Dotty Christison, were often golf and traveling companions.

To say Iris was a warrior was an understatement! She volunteered for the American Cancer           Society many times in her life. Ironically, she was diagnosed with stage 4 non-Hodgkin’s lymphoma in 1996. She was expected to live for only two years, but she wouldn’t sit down and never quit fighting! As her oncologist said several years ago, “Iris, your cancer will not be the cause of your death!” and he was correct! Her strong will alone let her live with her cancer, which was never in remission.

Iris will be greatly missed by all who knew her. The family would like to thank Horizon Hospice for their compassionate care of Iris. In lieu of flowers, the family suggests donations to the American Cancer Society or the Free Wheelchair Mission/Idaho Believes.

To send flowers to the family or plant a tree in memory of Iris Carpenter, please visit Tribute Store
Tuesday
19
April