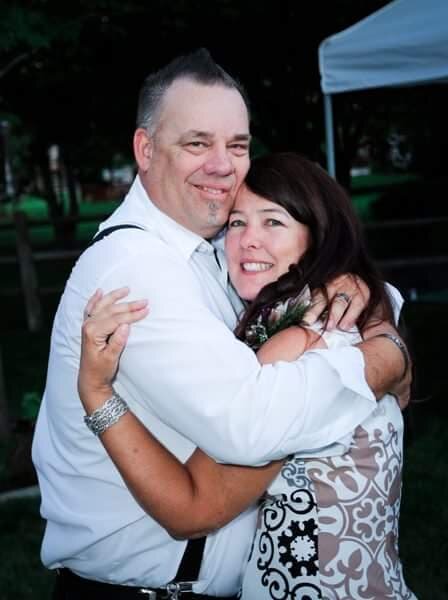 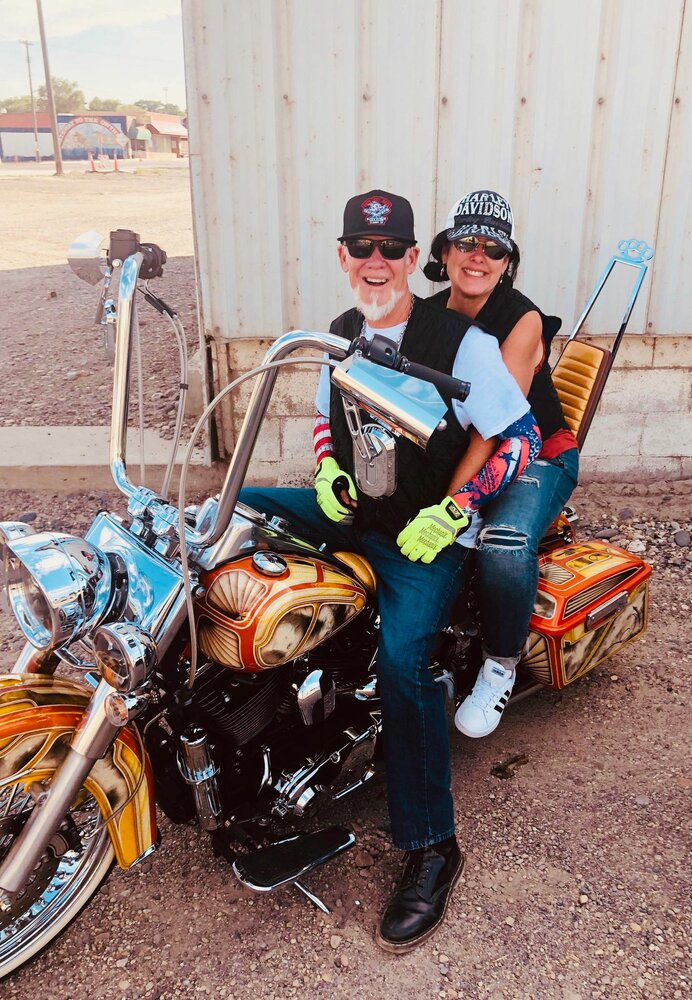 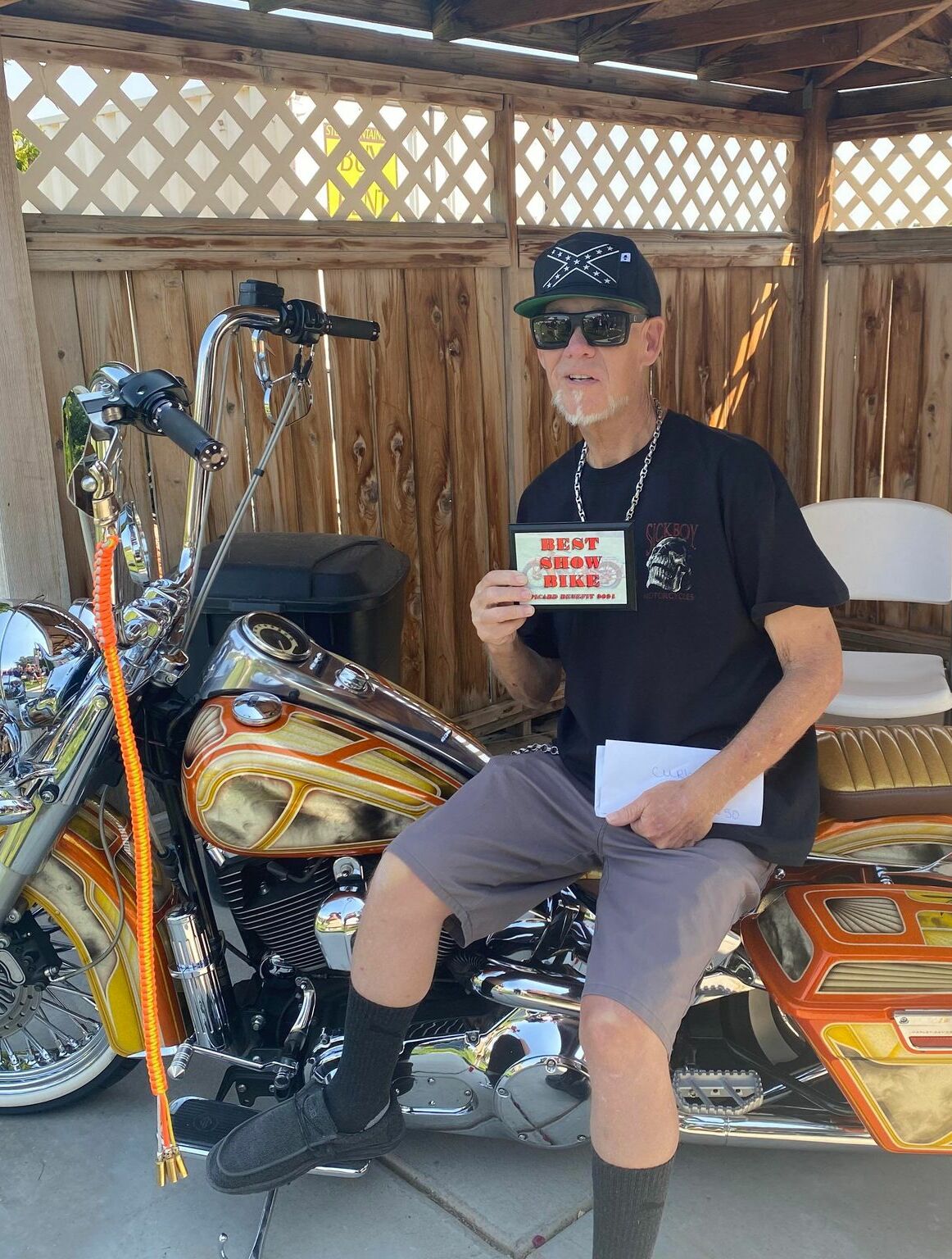 Allen was born October 30th, 1963 in Los Angeles,  California. He was raised in Southern California and graduated from John A. Rowland High School.

Allen met his future wife Janet in High School and several tears later they tied the knot. They started a  family and had three children; Ryan, Ashley and Cheyne. They raised their kids in California until 1998 when they moved to Boise, Idaho.

In Boise, Allen raised his family and worked in the      motocross industry as a designer, marketer and race manager. He also spent some time as sports agent.

Allen loved all things in life. He was an amazing    photographer. He would  always be seen with a camera in his hands. His true passion was for motorcycles. He loved dirt bikes, teaching his son Ryan how to ride from an early age. He purchased a Harley and rode it any chance he could. He built friendships that would last a lifetime.

Allen was known for his laid back personality, kind heart and his willingness to help anyone he crossed paths with. He was a man of God and led people to live a life of happiness.

He is truly going to be missed by all.

To send flowers to the family or plant a tree in memory of Robert Picard, please visit Tribute Store
Friday
8
April