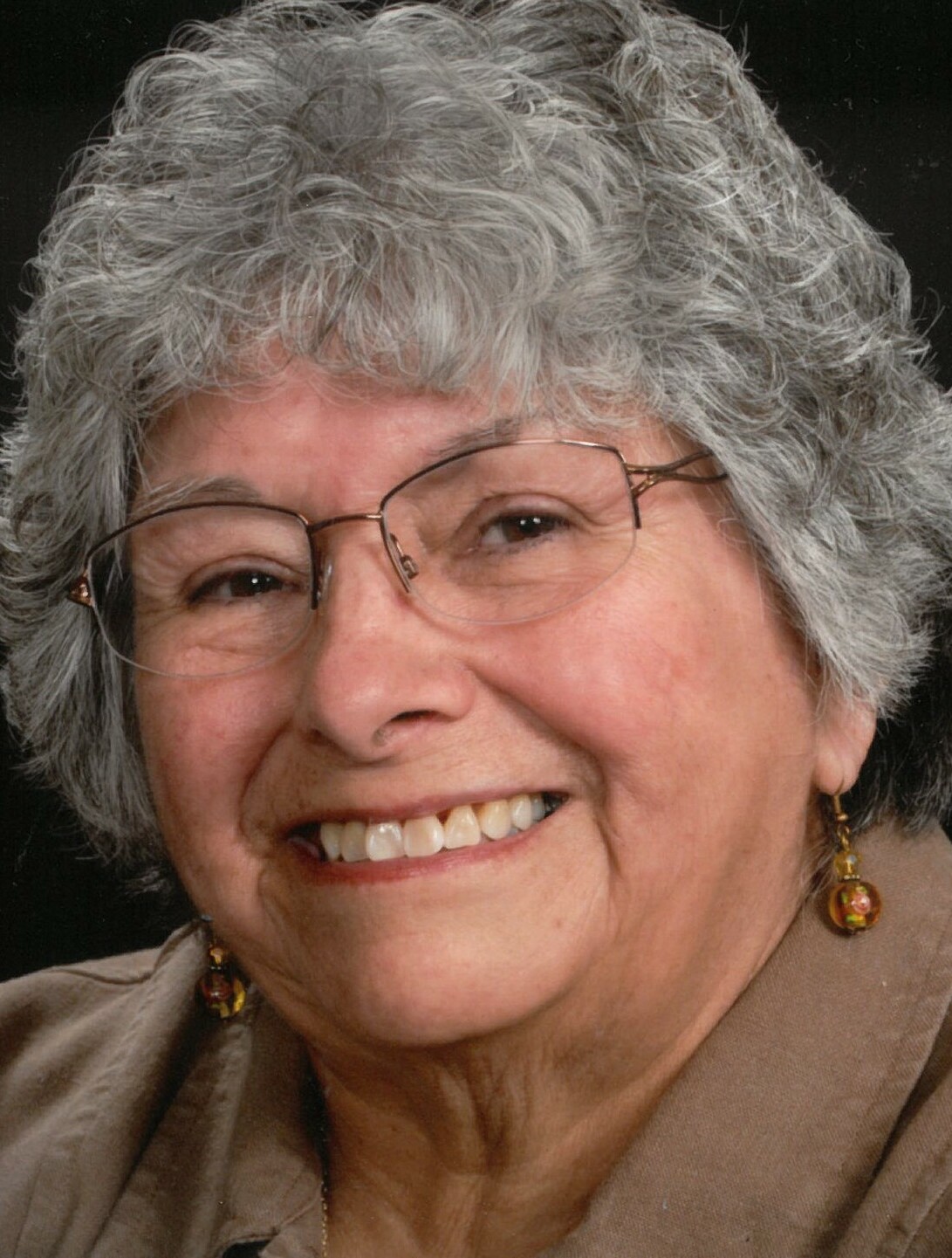 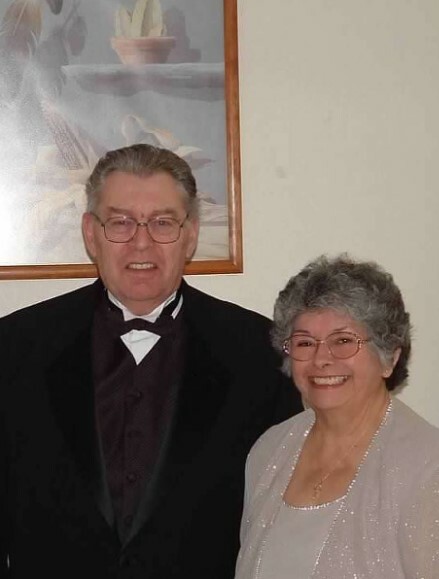 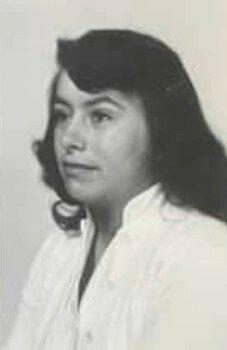 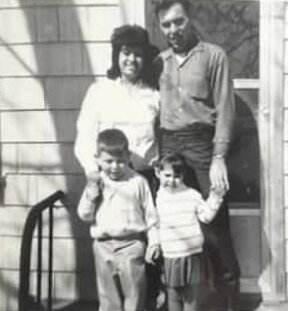 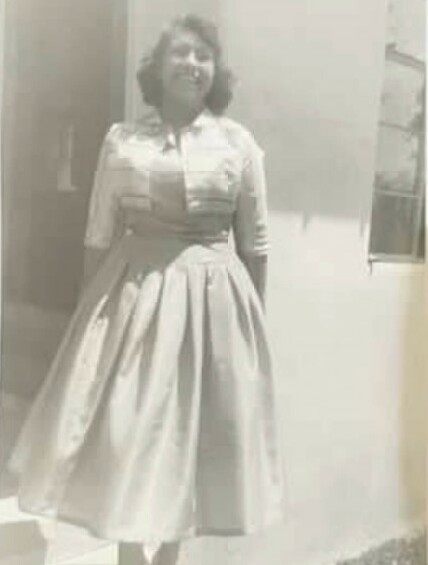 Bea was born April 21, 1940, to Patricio Landavazo and Sofie Marquez in Gallup, New Mexico. When Bea was eight, she moved to Albuquerque, New Mexico, and attended St. Mary’s Catholic School. She graduated in 1958 and later that year married her life partner, S.D. “Marty” Martindale. They were married 53 years before Marty’s death in 2011.

The two traveled to Europe and around the Western United States while Marty served in the Air Force. Bea worked at several radio stations in Southern California, and then moved to Driggs, Idaho, in 1978. They settled in Hagerman in 1980, where Bea worked at the Hagerman National Fish Hatchery for 20+ years and was very active at St. Catherine’s Catholic Church in Hagerman.

She had many great friendships that grew during this time. The most notable was the Lawrence family that became an extension of the Martindale clan. She participated in many church events such as the Basque dinners, and Christmas bazaars. In 2000 Bea retired and she and Marty moved to Meridian, Idaho, to be closer to their children and grandchildren.

Bea attended daily Mass, followed by coffee with her friends at Holy Apostles and volunteered at St. Luke’s and the Meridian Senior Center. There have been countless family events held at Bea’s house from birthday parties to holiday gatherings and lots of amazing Mexican food enjoyed by everyone.

Many remember her great hugs and quick wit. Bea was proceeded in death by her husband, Marty; parents, Patricio and Sofie Landavazo; brother, Patrick and sister, Juanita Landavazo. She is survived by her brother, Francisco Landavazo of Largo, Florida; her three children: Duane (Mel), Venetia (David) and Valerie (Danny), 11 grandchildren and 11 great grandchildren.

To send flowers to the family or plant a tree in memory of Beatrice Martindale, please visit Tribute Store
Friday
22
April