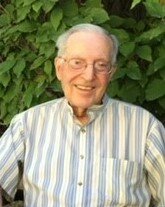 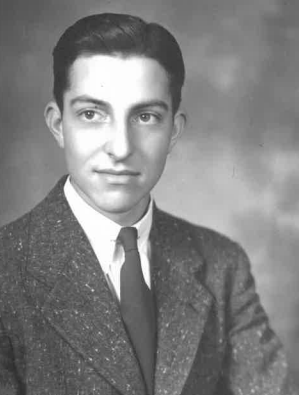 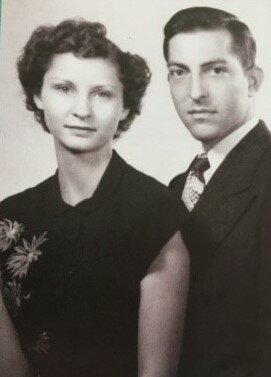 Bud was born in Jerome ID on June 5, 1927 to Milton Warren Stone and Louise Bernadette DeJulis. He was raised on a Union Pacific section farm where his grandfather, Rocco DeJulis, was the section foreman. Bud graduated from Jerome High School in 1945.

After graduation, he enlisted in the United States Navy, attaining the rank of Petty officer third class in the Yeoman rating. After his honorable discharge from active duty, he returned to Idaho where he attended the University of Idaho for one year, transferring then to Idaho State University, where he completed his degree in Accounting.

While in Pocatello, he met his lovely bride-to-be, Christina Karas. They were married at St Anthony’s Catholic Church on July 25, 1948.

Bud began his career as a bookkeeper for the Challenge Co-op Creamery in Jerome. Later he joined the Internal Revenue Service where he worked for 30 years, retiring in 1985.

Throughout his life he was an avid outdoorsman. As a young boy he could be found astride his horse in the Jerome countryside. He loved fishing and hunting and was a lifelong fan of sports; especially baseball and wrestling. He was also a talented craftsman in woodworking and leather working.

Bud is survived by his wife of 73 years, Christina, and his children, Victor Stone, Debra Morrow, and Mary Stone- Arave. He also has five grandchildren, Jeanna, Michael, Jared, Ethan, and Hollyjean, as well as three great-grandchildren, Emma, Hannah, and Claire.

Bud was an amazing husband, father, and grandfather and a good friend to many across his long life. He will be greatly missed, but not forgotten, to those who knew him. Services are under the direction of Accent Funeral Home and Cremation, Meridian.

To send flowers to the family or plant a tree in memory of Edwin Stone, please visit Tribute Store
Tuesday
19
April