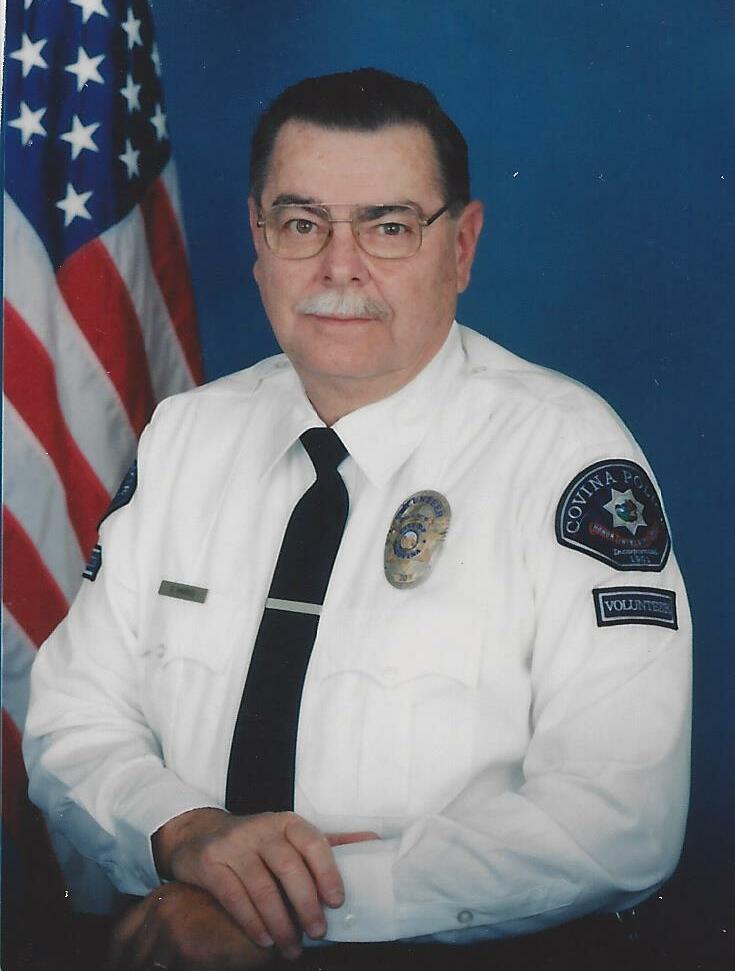 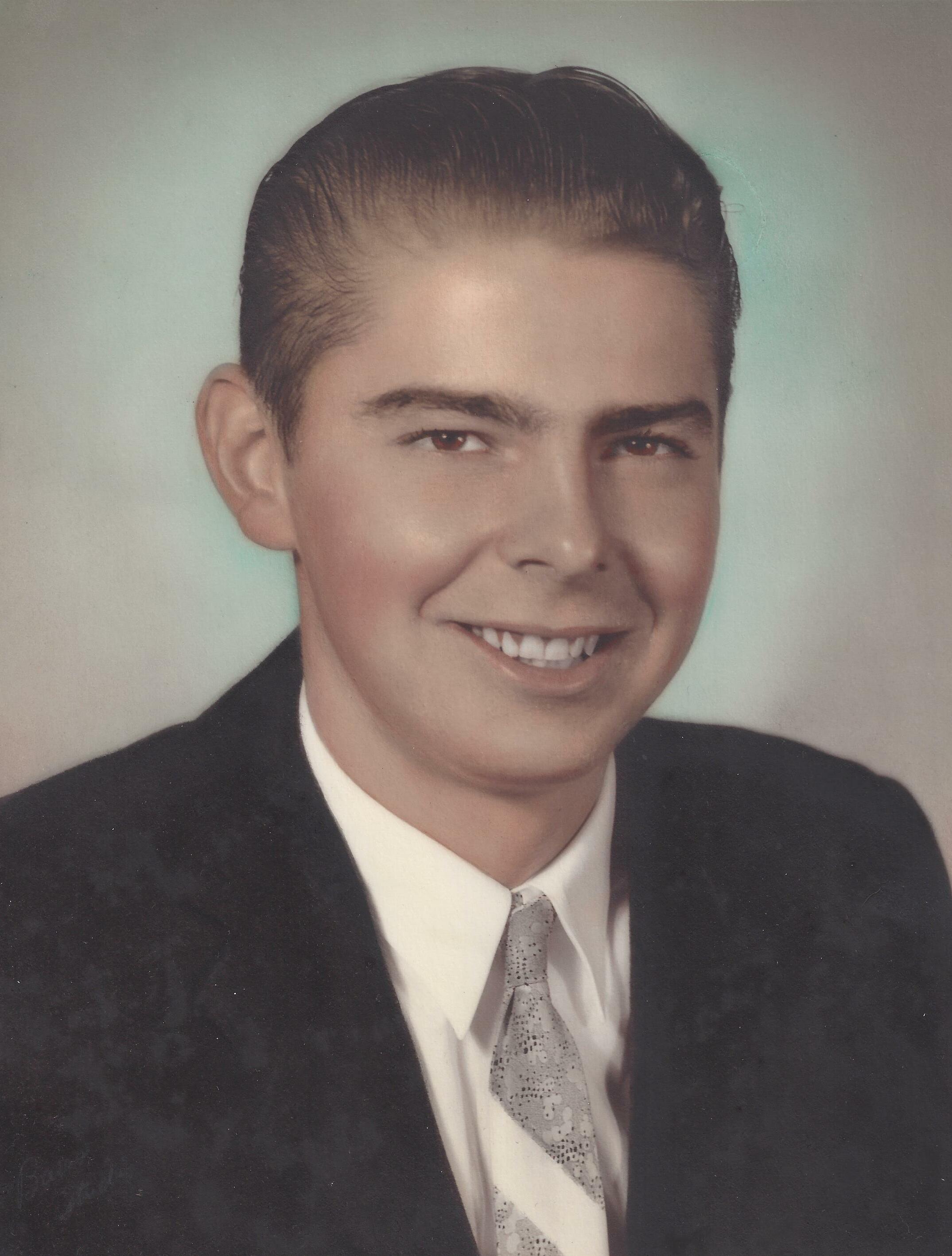 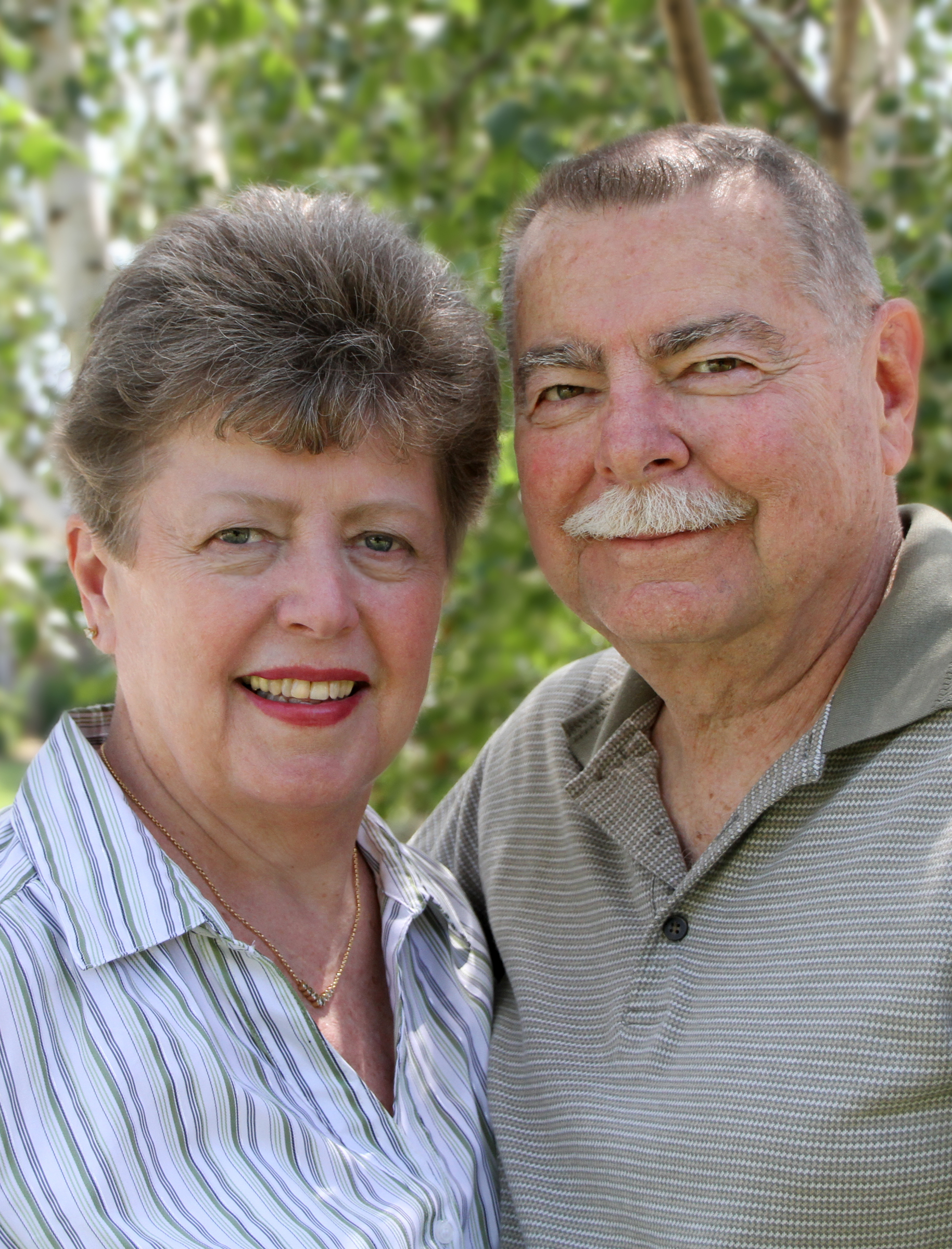 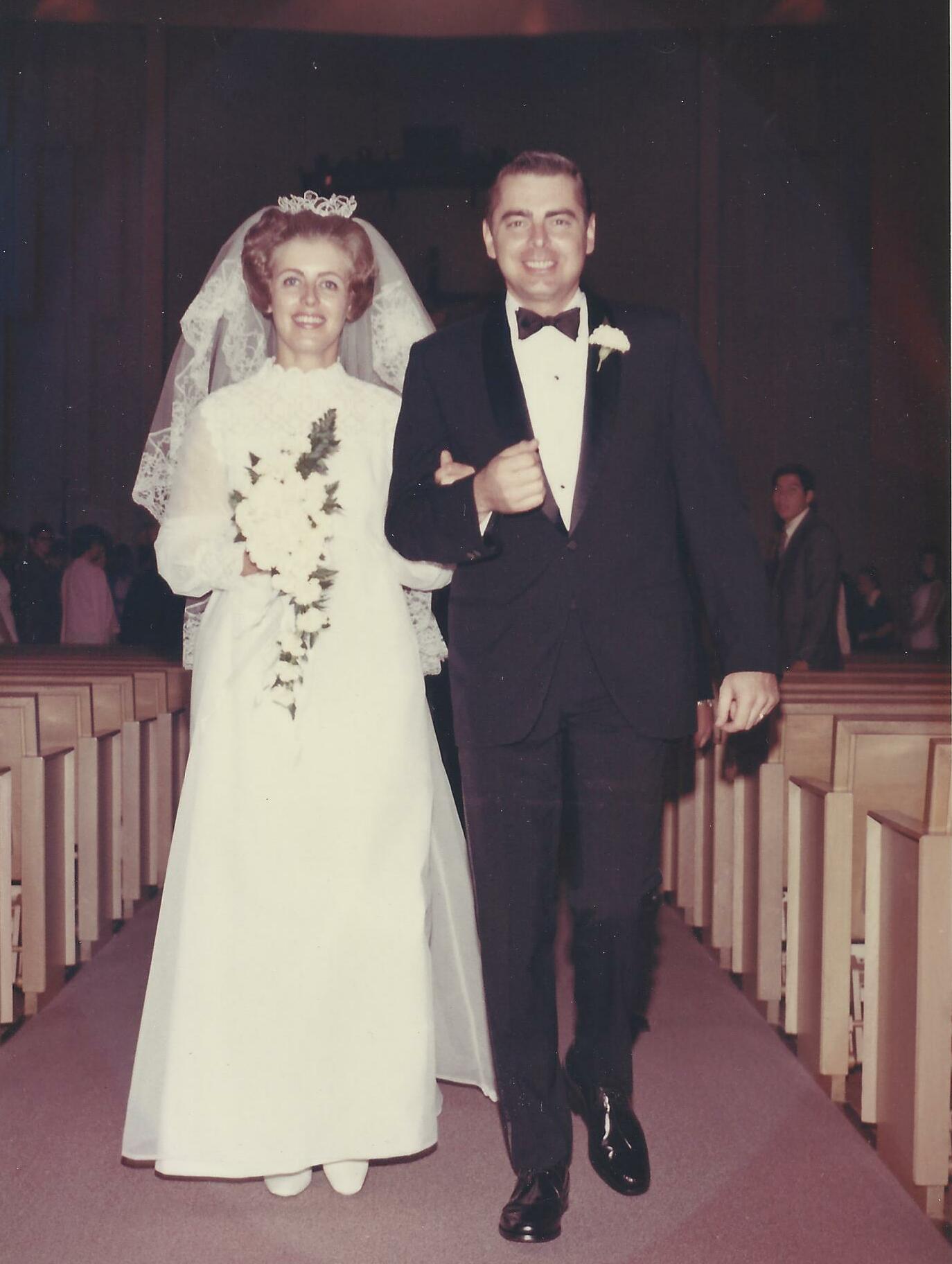 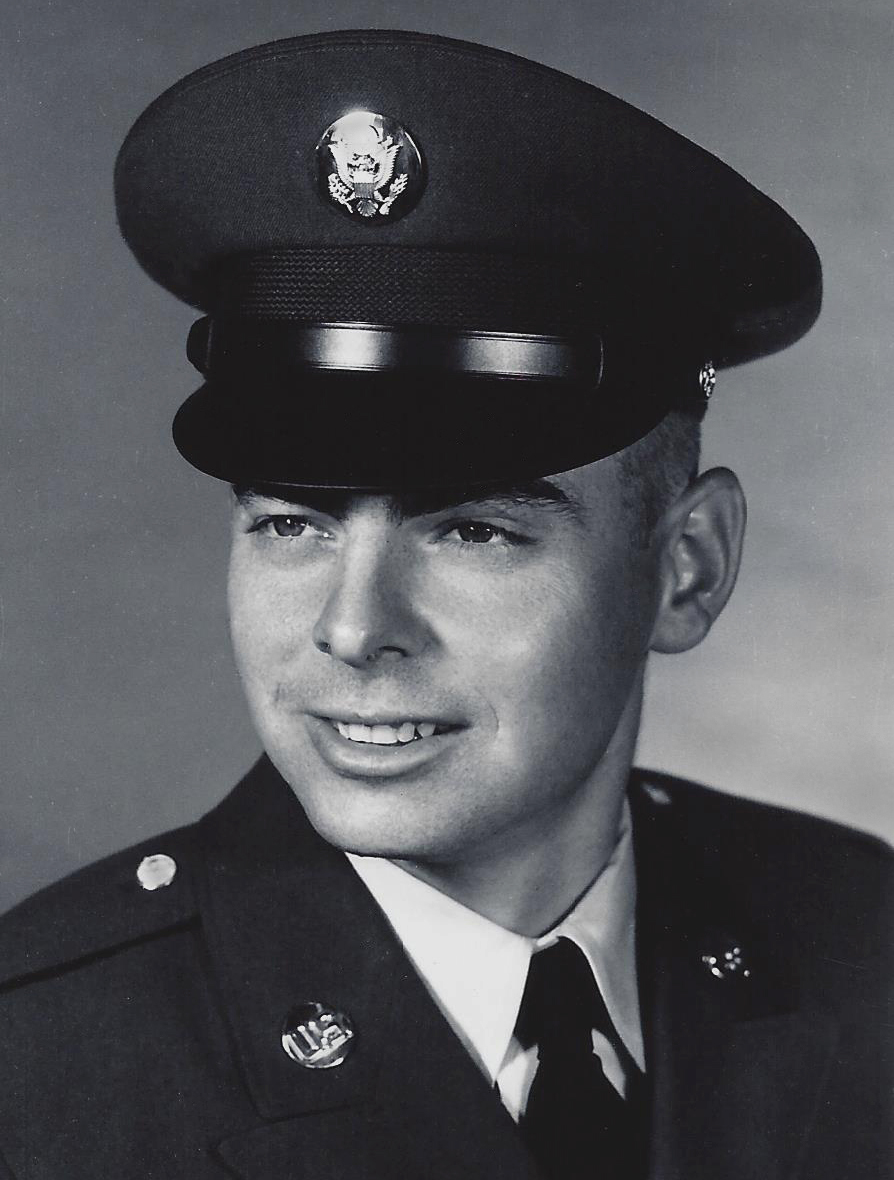 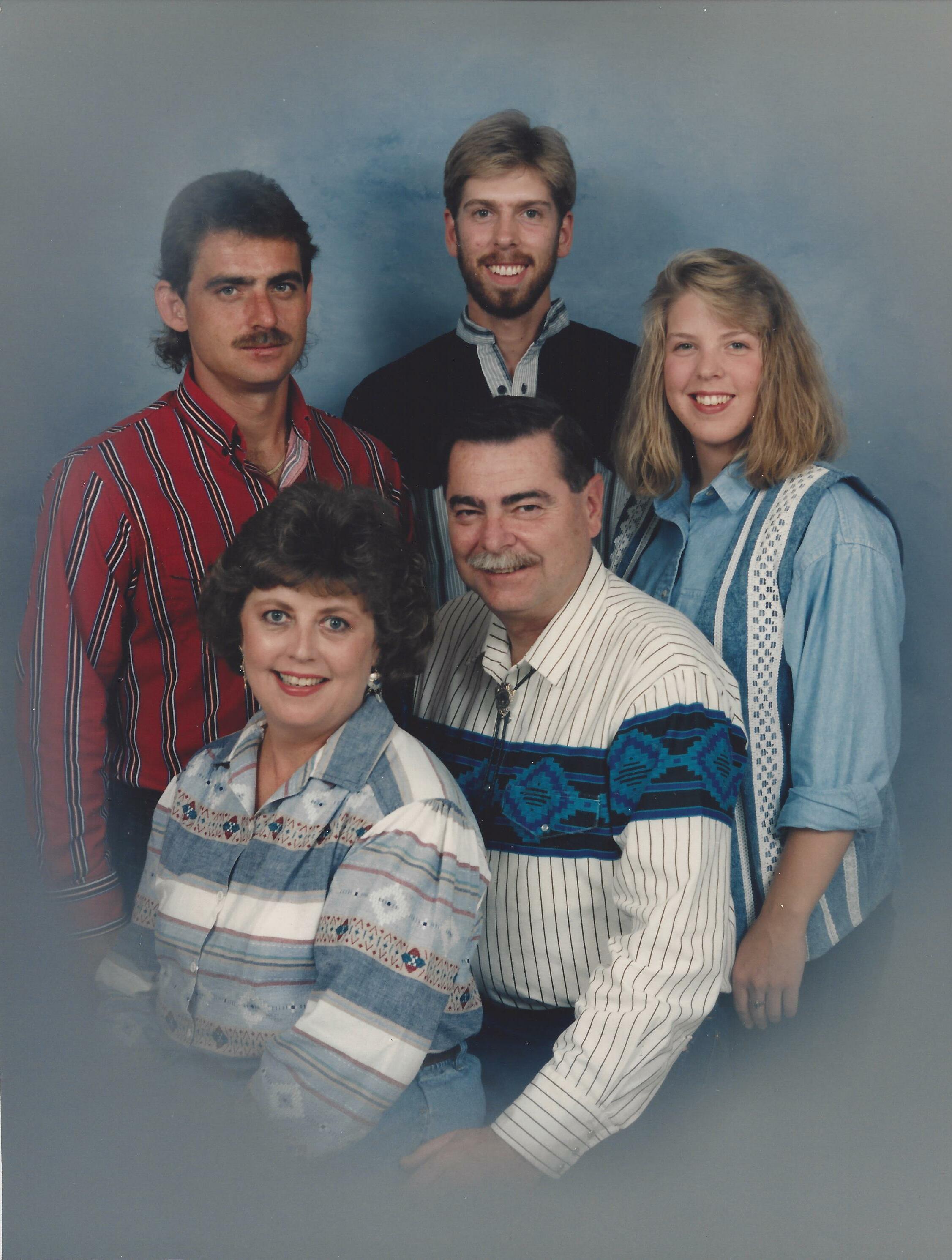 Richard “Dick” Harris, 80, of Eagle Idaho passed away on April 22, 2022 at his home.  Richard was born in Covina, California on May 13, 1941 and was the only child of his parents, Victor H. and Jeanette L. (Winn) Harris.  He graduated from Covina High School in 1959.  Richard joined the United States Army in which he served from 1960 to 1963 reaching the rank of Sergeant E-5.  After his military service, Richard came back home to Covina and became a Reserve Police Officer with the Covina Police Department from 1963 to 1965. From 1963 to 1968 Richard worked for Crippen Ambulance Service in Covina.  Richard was employed by the Los Angeles Fire Department from 1968 to 1996. It was in 1969 while working when Richard met Judy in the Queen of the Valley Hospital ER, where she worked as a nurse.  It was love at first sight and they married the following year, 1970.  After retiring from the LAFD he enjoyed working for the U.S. Forest Service as a Volunteer Fire Lookout with his dog, Phantom, at South Mt. Hawkins until 2002.  Richard and Judy raised their three children and enjoyed taking their family on numerous vacations and camping adventures, especially to the California High Sierras.  Richard was very active as a Boy Scout Troop Scoutmaster for both his sons, Victor and Ken, where he played a major role in shaping the lives of many young men. He also coached Victor and Karen in shooting with the NRA.  From 2002-2011 Richard was an active Citizen Volunteer with the Covina Police Department where in 2008 he was chosen Citizen Volunteer of the year.  In 2011 Richard and Judy moved to Idaho to be closer to their children and grandchildren.  He and Judy spent 51 years married together until Judy passed away in September of 2021.  Richard was very saddened by the loss of his wife and now they are together again.

To send flowers to the family or plant a tree in memory of Richard Harris, please visit Tribute Store
Monday
16
May