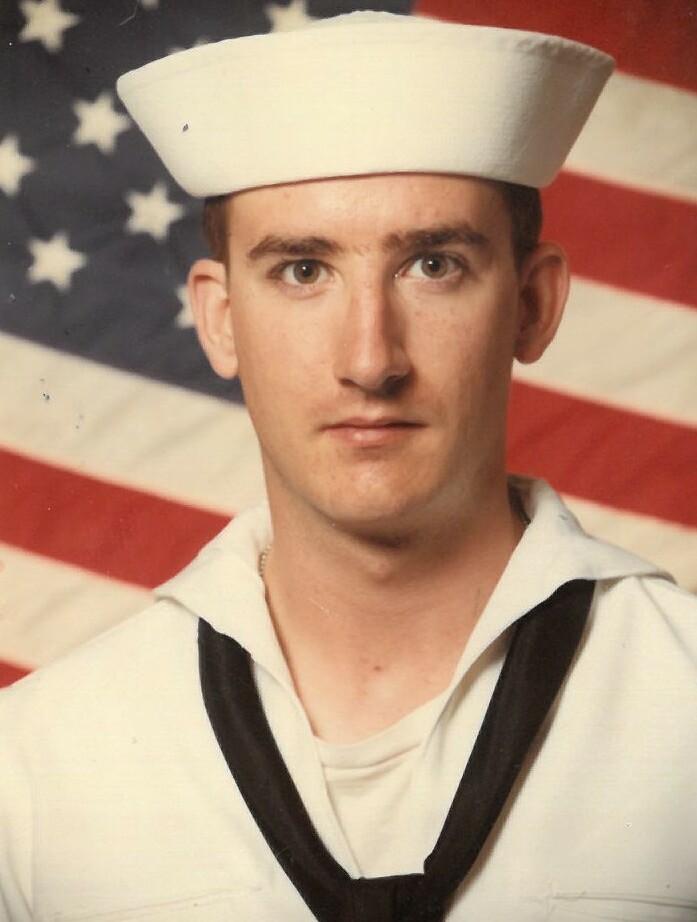 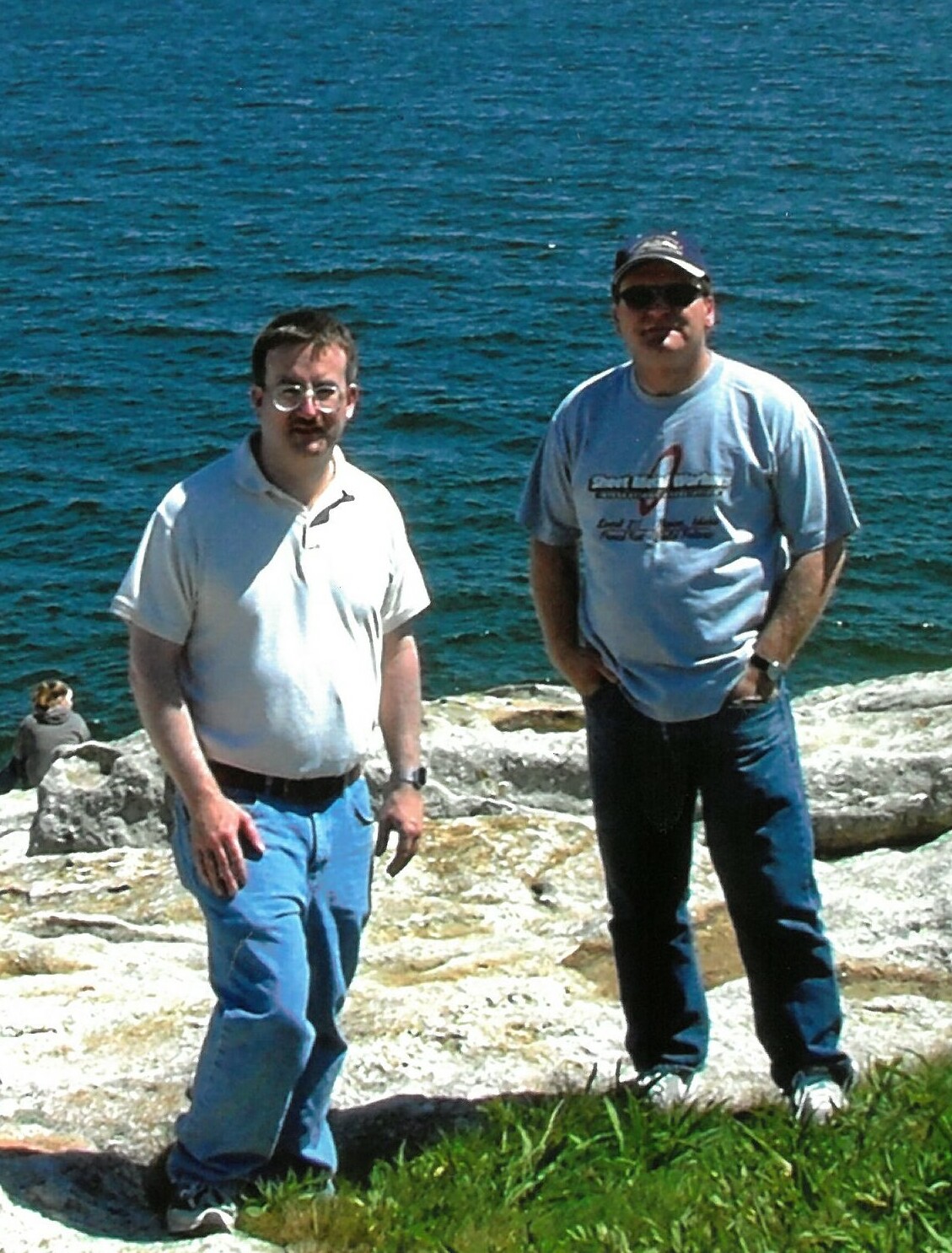 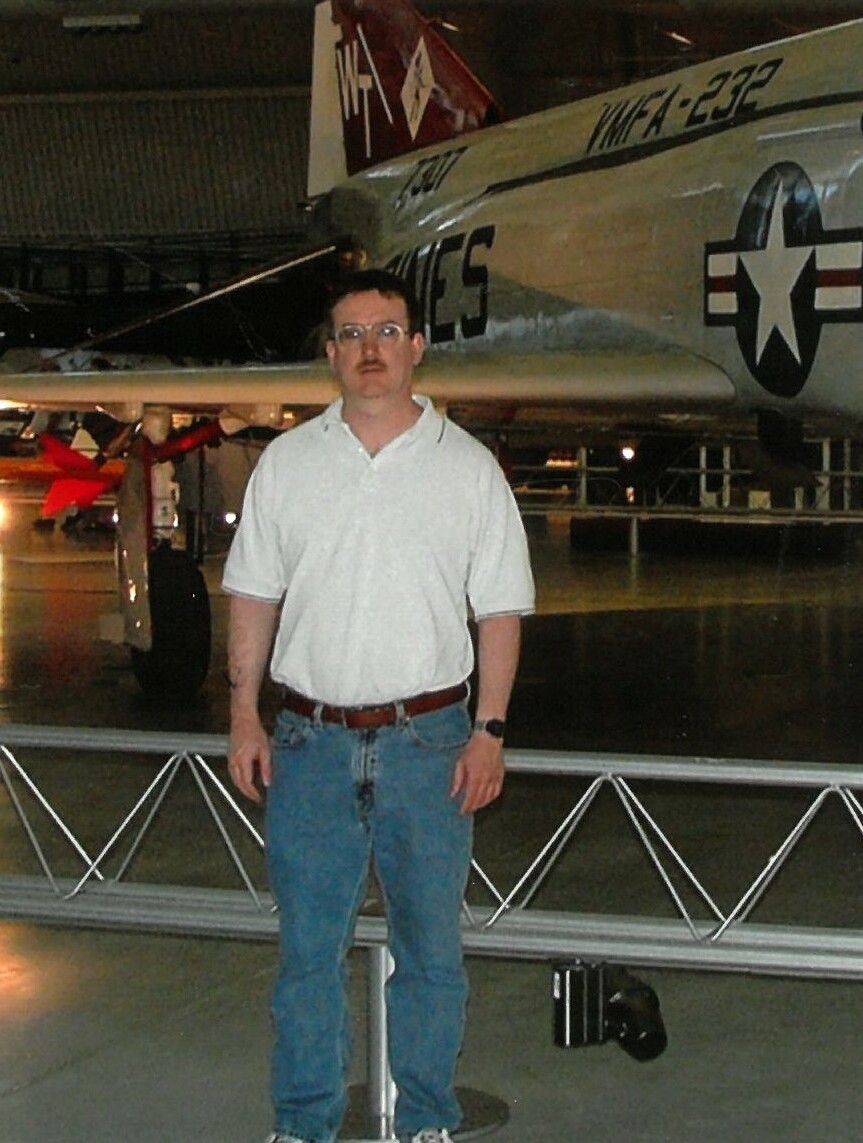 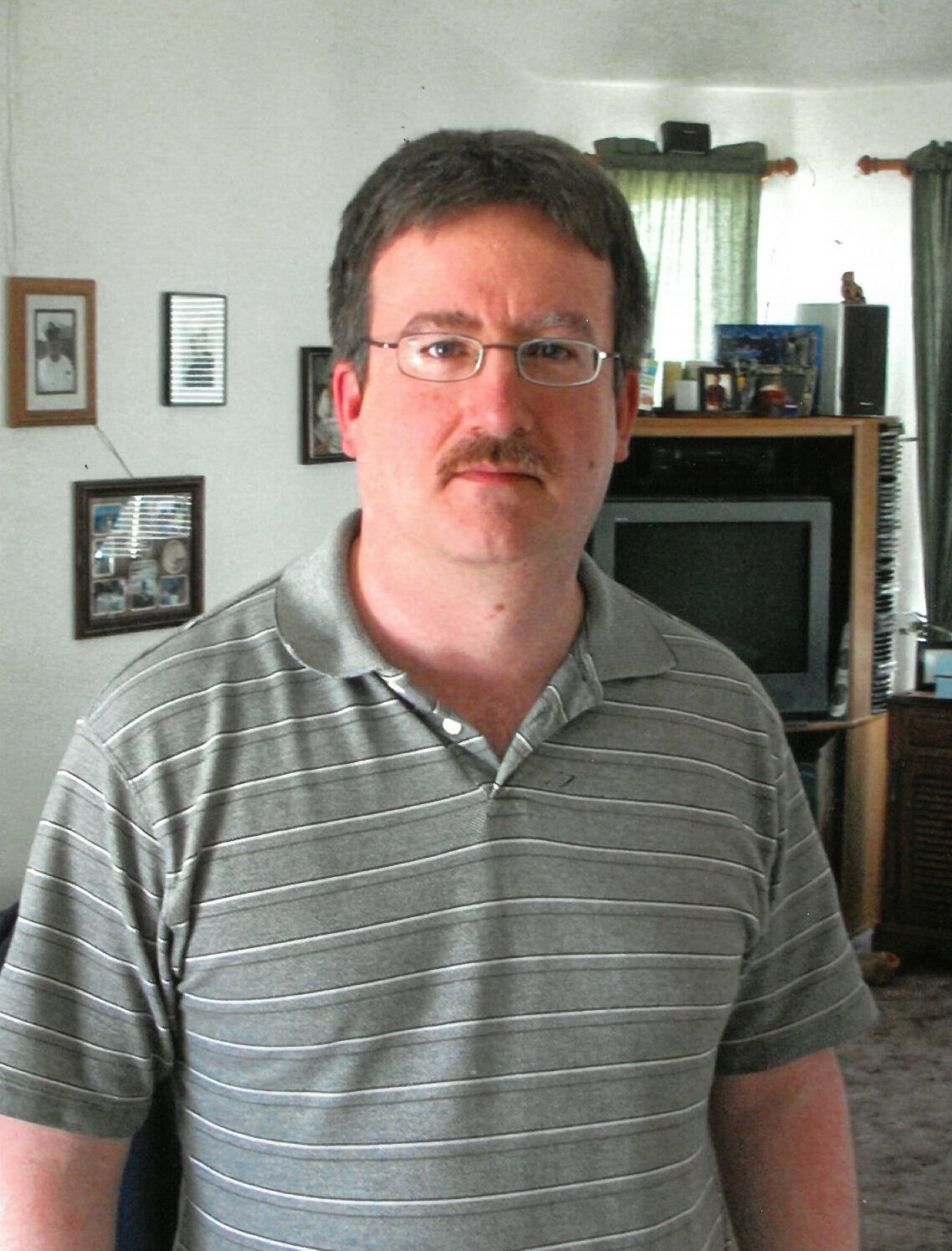 David was born in Oakland, California to Nathan and Zelma Roe on October 30, 1960. In 1963, his father, Nathan, moved his family back home to Idaho. David grew up in Weiser and graduated from Weiser High School in 1979. He attended the University of Idaho and then the University of Washington where he joined the Navy. During his twenty- year career as an electronics technician, he served in several locations, including Bermuda; Groton, Connecticut; Bethesda, Maryland; and NAS, Brunswick, Maine. While in Puerto Rico, he served as communications support with the US Naval special warfare operations group #4. His ship deployments included a tour on the Operation Desert Storm and Desert Shield.

David is proceeded in death by his parents. He is survived by two brothers: Jordan Roe of Nampa, Idaho and Kevin Roe.

A graveside service will be held at 2:30 P.M., Friday, June 3, 2022 at Hillcrest Cemetery, 215 E, Indianhead Rd, Weiser, Idaho.  Remembrances may be left for David’s family at www.AccentFuneral.com.  Services are under the care of Accent Funeral Home and Cremation, Meridian.

To send flowers to the family or plant a tree in memory of David Roe, please visit Tribute Store
Friday
3
June