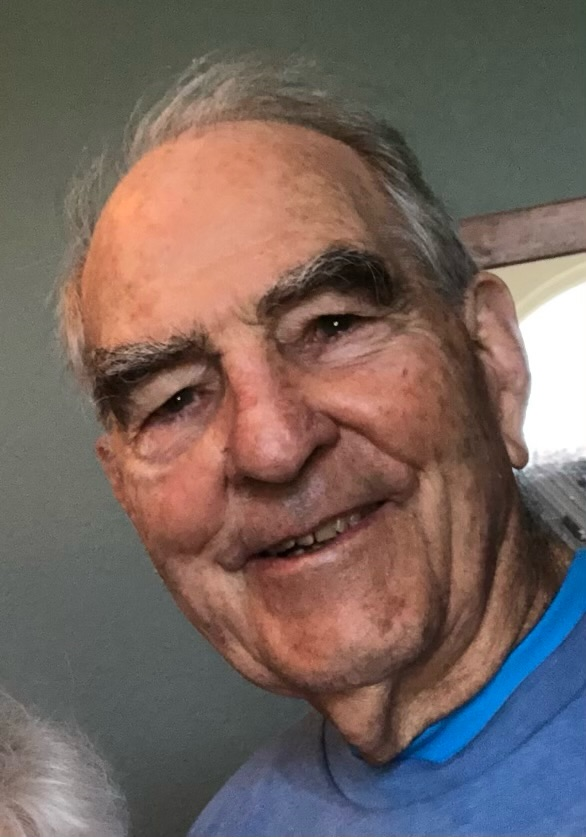 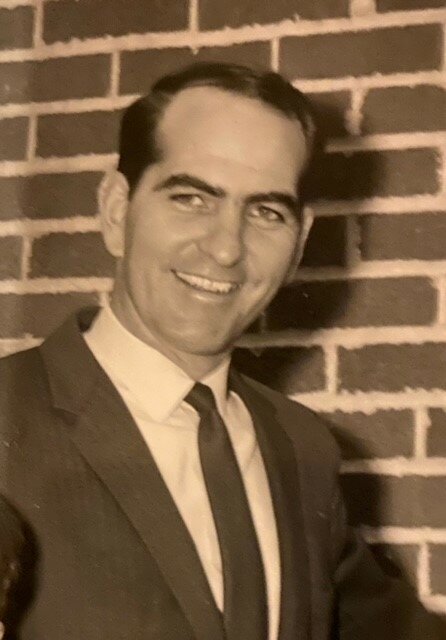 Allen Jackson passed away on May 5, 2022 at an assisted living facility in Nampa, ID due to complications from natural aging. He was 89 years young. Allen was born in Rocky Ford, Colorado to his parents, Rev. Monford Jackson and Leilah Jackson on July 22, 1932. He is preceded in death by his parents; a brother, Lynn Jackson and his grandson, Miles Stirewalt. Allen leaves behind many loved ones who are grieving, but who also treasure the gifts of adventure, humor, love and care he gave to them for so many years. They include his loving wife of 68 years, Barbara Jackson (Meridian, ID); son, Cary Jackson (Meridian, ID); wife, Ruth, and their two children and families; daughter, Deborah Jackson (Gooding, ID), her son and his family, and her former spouse, Jack Stirewalt; son, Edward Jackson (Charlotte, NC), his wife, Julie and their three children and families; son, Fredrick Jackson (Eclectic, AL), his s/o of 17+ years, Beth Baker, former wife, Peggy Jackson, and their children and families; also several nieces and nephews and their families. Allen has a legacy of 10 grandchildren and 12 great grandchildren! Allen lived in Denver, CO, for most of his young life. He met his future bride, Barbara, while they attended Highland Ave Methodist Church, where his father was minister. After high school Allen attended the University of Denver, known as DU, on a wrestling scholarship where he earned his BA in Arts and Humanities. As he did throughout his life, Allen packed as much as he could into his schedule at DU, not wanting to miss any opportunities for growth, learning, leadership and camaraderie, continually striving for excellence in all. Those activities included playing trombone in the DU marching band, wrestling in DU varsity wrestling all 4 years, being a member in Phi Beta Kappa, debating on the DU Debate Team, participating in student government, and of course, courting his future wife, Barbara. Allen was also invited into the prestigious fraternity of Omicron Delta Kappa, which requires evidence of a high academic average, leadership roles and service. Allen showed leadership skills in his position as student body president, chairman of the University Student Senate and president of his fraternity.

The day after he graduated from DU, Allen married the love of his life, Barbara. Allen continued his studies when he accepted a Fulbright Scholarship at Cambridge University in 1955. While Allen and Barbara were in England, their first child, Cary, was born. Back in the states Allen continued his education at Iliff School of Theology in Denver, earning his Masters Degree in Theology in 1958. In 1960 he was a Cokesbury Scholar at Emory University in Atlanta, GA, attaining a Doctor of Sociology degree. Between the years of 1957 and 1959 Allen and Barbara had twins, boy and girl, Deborah and Edward, in Erie, CO and their youngest child, Fredrick, while in Atlanta.

Allen's occupation during these years was as a pastor of small Methodist churches, one in Norwood, CO and one in Erie, CO. After earning his doctorate Allen moved to careers in teaching and administration at Methodist Colleges. He served as Assistant Professor in Sociology at Morningside College, Sioux City, IA from 1960-1962 then as Academic Dean at Morningside College from 1962-1967. In 1968 Allen moved his family across the country to Montgomery, AL where he took a position as President of Huntingdon College. He was there for 25 years, achieving improvements and advancements for Huntingdon College as well as for higher education in general, which was a personal and lifelong goal to which he was committed. Under his leadership, Huntingdon's endowments increased by millions, Huntingdon consistently ranked in Barrons 300 Best Buys nationally and it was cited in 1988 in US News and World Report "Up and Coming". Allen was named Outstanding Administrator of Higher Education in Alabama in 1978 by the Ala Assoc of Colleges & Universities. He also served as President of the Council for the Advancement of Private Colleges in Alabama 1967-78. He was on the Executive Committee of the Commission of Colleges and Universities, Southern Assoc of Colleges and Schools from 1986-1988 and Chairman of teams sent to numerous colleges and universities for reaccreditation from 1972-89. Allen was an avid tennis player and golfer. While in Montgomery, he was able to support a cause close to his heart, civil rights, meeting Rosa Parks and developing a friendship with a federal judge who held similar beliefs in equal education opportunities for all. Allen served as President of his Rotary Club and also served as District Governor of Rotary District 6880.

In 1993 Allen retired from his presidency at Huntingdon College and moved with his wife, Barbara, back across the country to Pocatello, ID where he became Director of the Idaho Museum of Natural History. His wife and children are well aware of his love of museums, having been compelled while growing up to visit museums at every vacation stop. So this was an opportunity perfect for Allen. While at the museum, Allen and Barbara led bus expeditions following the paths of Lewis and Clark and the Oregon Trail, a topic that fascinated Allen and on which he was well read. He stayed at the museum position until 1997 when he fully retired and enjoyed activities such as golfing, fishing, hunting, gardening, walking his dog, feeding birds and being with family. In 2013 Allen and Barbara moved to Meridian, ID to be closer to family. Allen championed the cause of environmental conservation - he supported all efforts to preserve the beautiful outdoor world in which he was privileged to live and play. Reflective of his assertive nature, Allen was renowned for 'taking shortcuts' through the woods and mountains, which often led to inadvertent encounters with wild critters and challenging terrain, including bears, moose, angry bulls, porcupines, wolves, rushing, icy waters, boulder fields and return hikes well into night by moonlight. Strong memories remain of the countless times Allen spent in his home and the expanse of Idaho with his loved ones, and the stories of those adventures will surely be told and retold for years to come. All who had the privilege of knowing Allen are better off and blessed to continue living and telling the story of his memorable life.

Contributions may be made to Nature Conservancy of Idaho or the charity of your choice.  Remembrances may be left for the family at www.AccentFuneral.com.