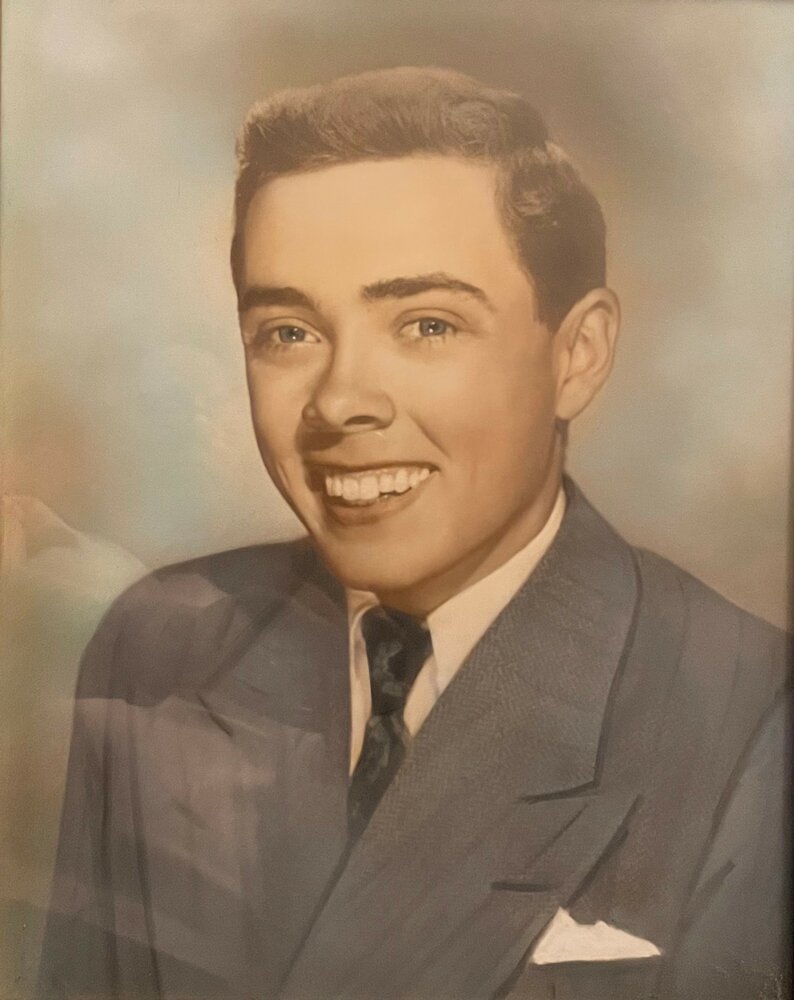 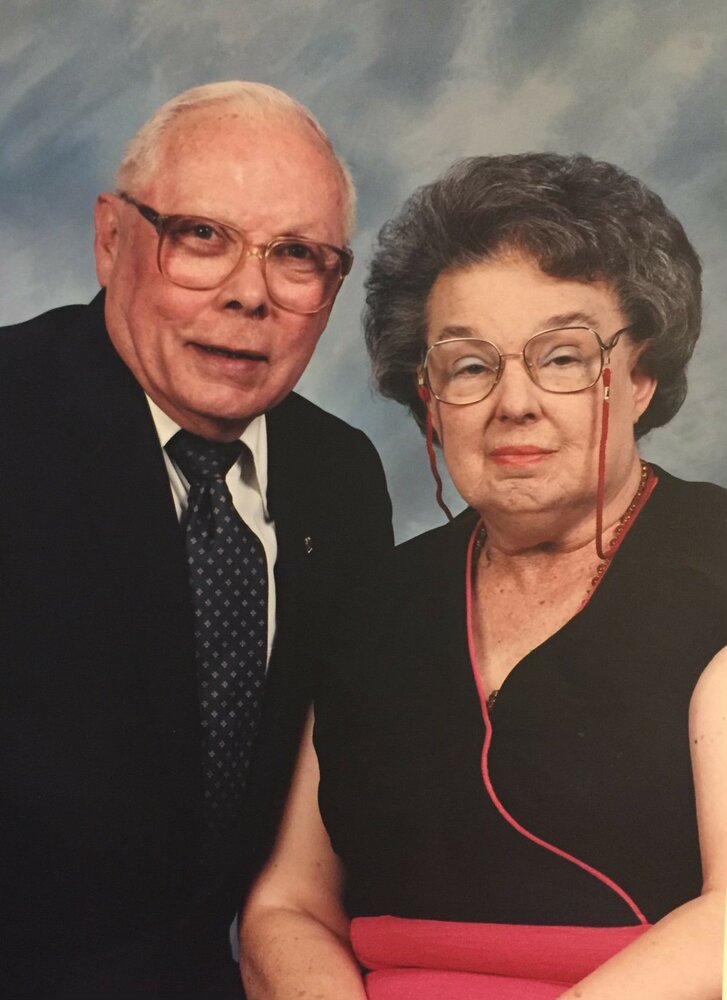 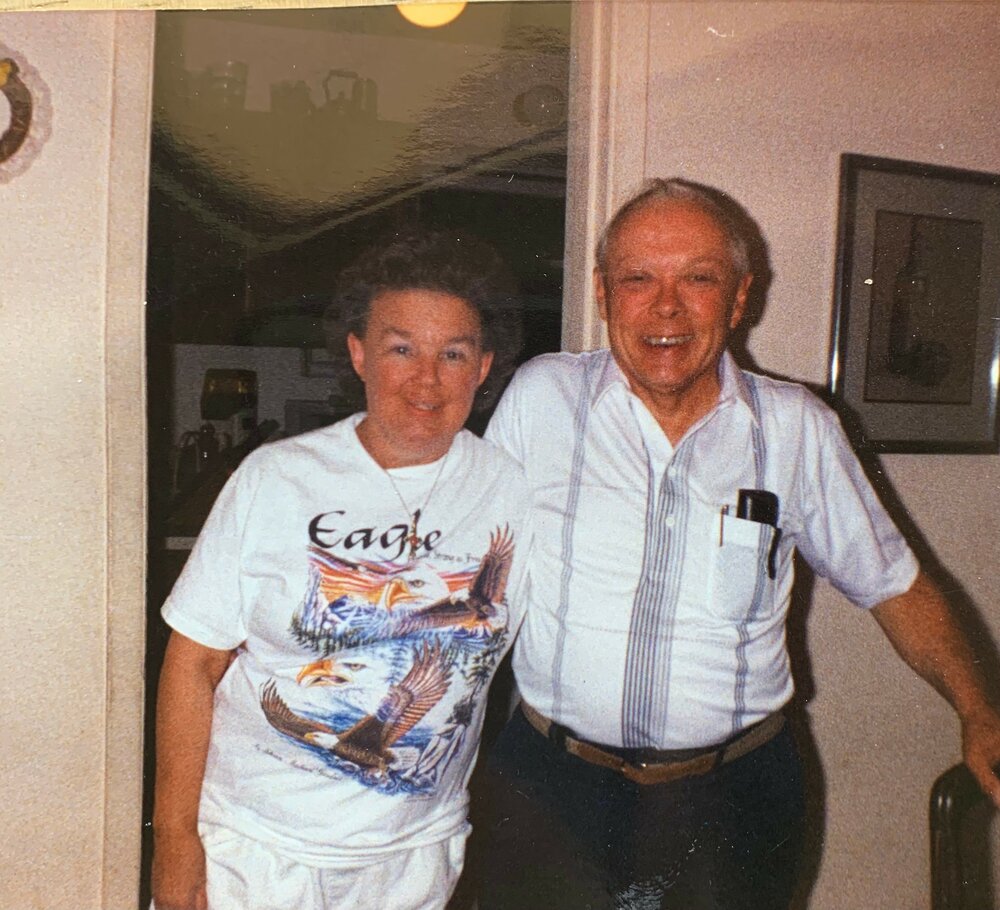 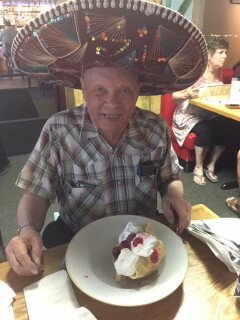 DeWitt “Bud” Davis, 92, of Boise, passed away Monday, May 2, 2022 at a local care center. Bud was born in Wichita, Kansas, June 4, 1929 to Victor and Dorothy Davis. He graduated from Hutchinson High School in 1948 and attended Hutchinson Jr. College from 1948 – 1950. Bud was drafted into the Army in November of 1950 and was discharged in November of 1951. In 1954 he attended Colorado State College of Education in Greeley Colorado and graduated in 1956 with a liberal arts degree. Bud moved to Chicago in 1957. He met Doris Krekoski in 1964 and they were married in 1965. They moved to Carrolton Texas in 1980 and then to Eagle Idaho in May of 1982, where bud retired in December of 1991. Bud was a member of Holy Apostles Catholic Church and was a member of the Knights of Columbus 3rd Degree.

He was preceded in death by his wife Doris in May 2002; brothers; Victor “Bill” Davis and Bruce Davis: and niece, Dana Christine Davis.

A Funeral Mass will be celebrated at 11:00 am Thursday, May 19, 2022 at Holy Apostles Catholic Church in Meridian followed by an inurnment at Dry Creek Cemetery.

Arrangements are under the direction of Accent Funeral Home. Condolences to the family may be left at www.accentfuneral.com

To send flowers to the family or plant a tree in memory of DeWitt Davis, please visit Tribute Store
Thursday
19
May