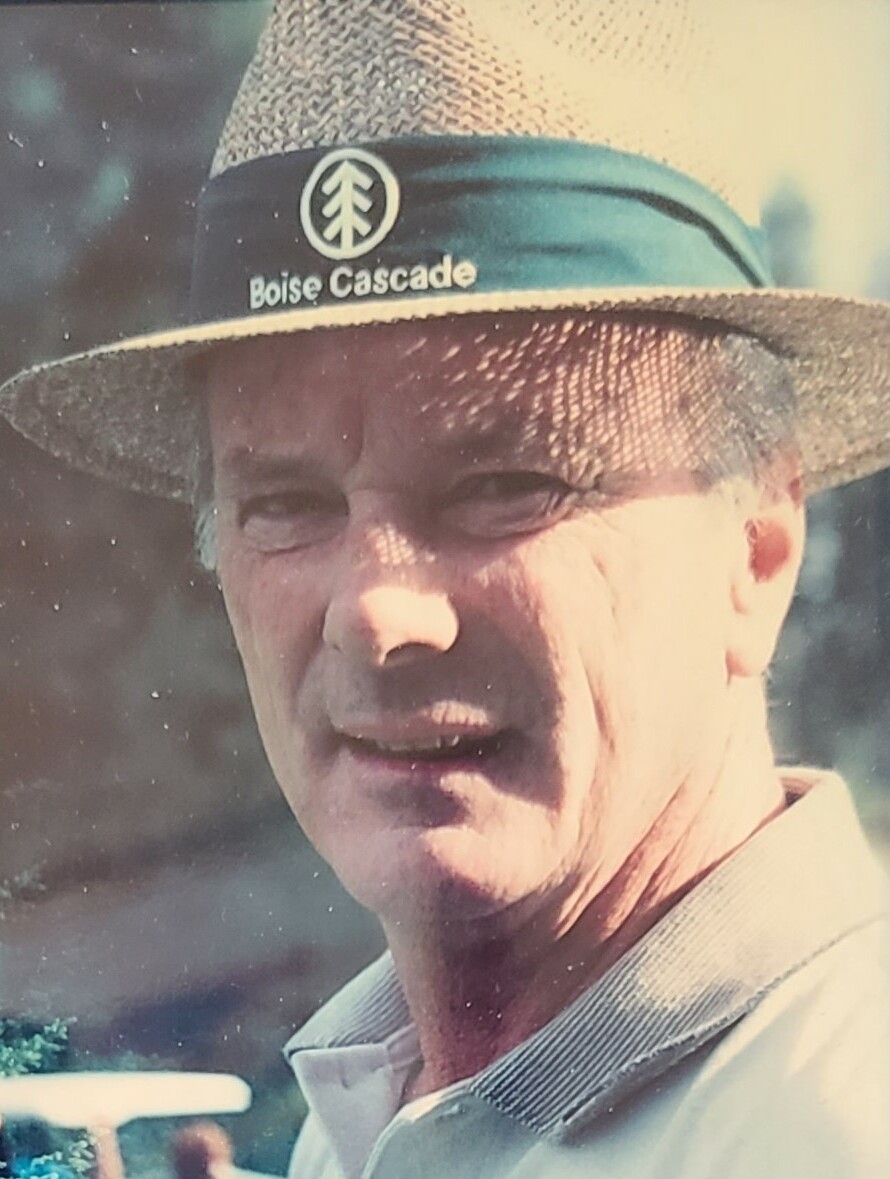 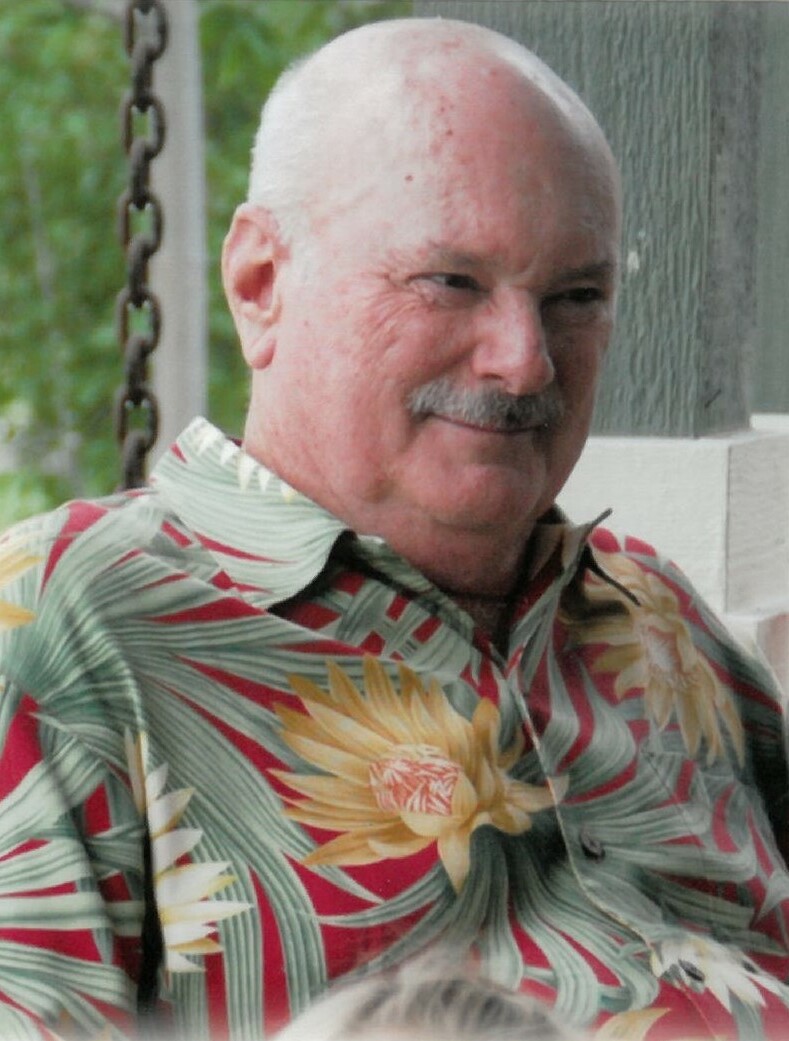 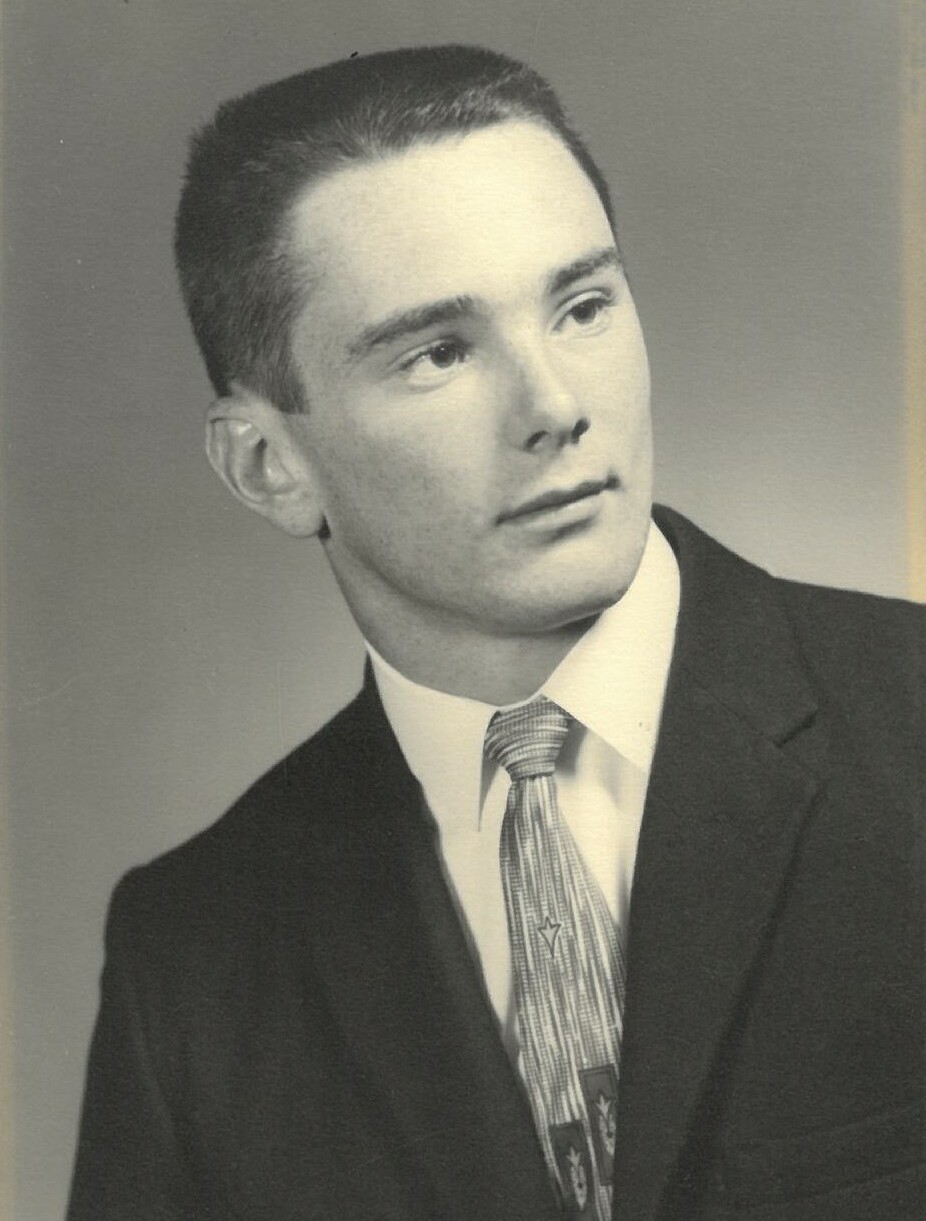 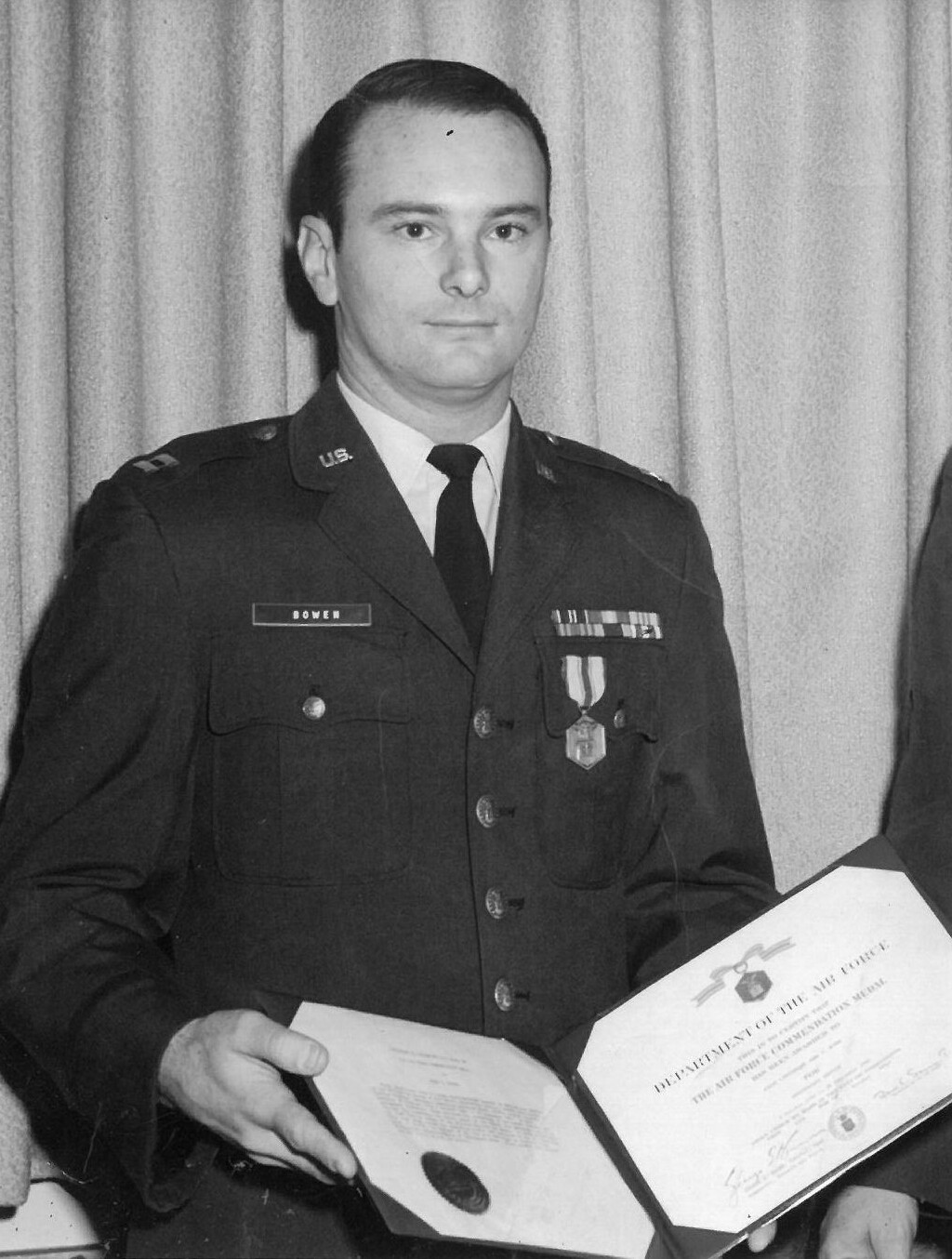 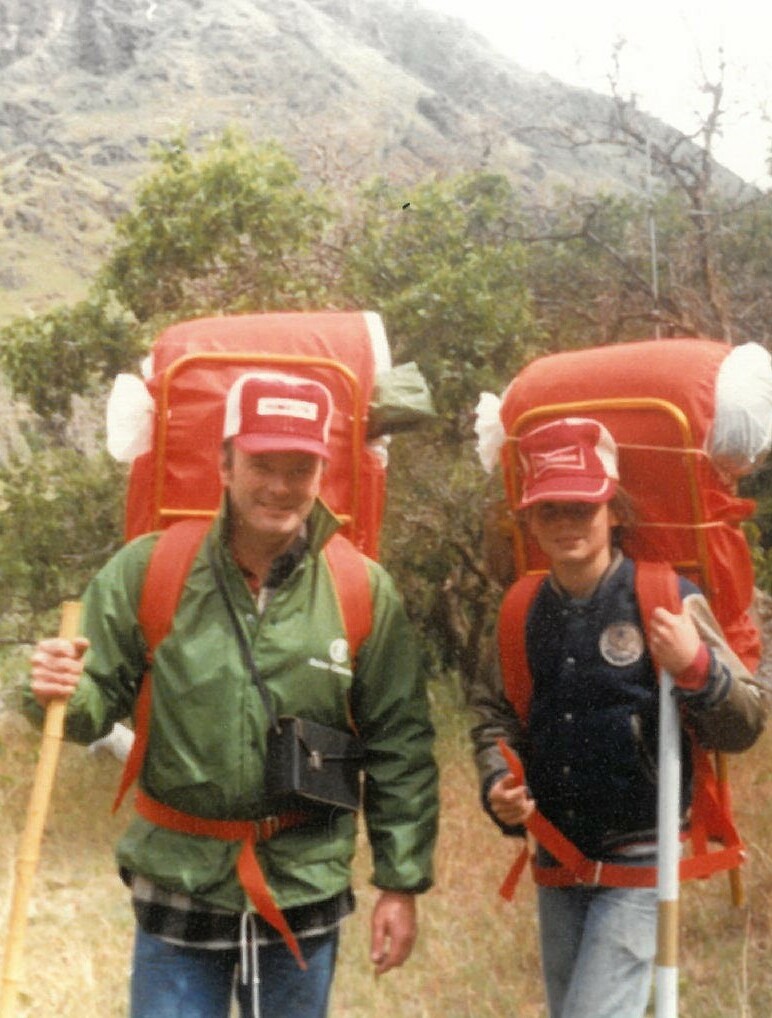 Memorial Mass will be celebrated at St. Mark’s Catholic Church in Boise on Thursday, June 16th at 11 AM followed by military honors.  Private committal service will be held at a later date at the Idaho State Veterans Cemetery.

JT was born June 27, 1942 in Nampa, Idaho to John T. Bowen and Gwendolyn Clubb. He lived in Nampa, graduated from Nampa High in 1960, and then he moved to the University of Idaho where he graduated with a Bachelor of Economics in 1967. John lettered in golf for 3 years while at the University.

After college at U of I, John joined the U.S. Air Force, trained at Lackland AFB in San Antonio, Texas, where he met and married his wife of 55+ years, Betsy. John remained in the Air Force for over 10 years, serving in Vietnam, Europe, Greece, and other Air Force bases in the United States. Son, Jeff, was born in San Angelo, Texas in 1967. Daughter, Laura, was born in Enid, Oklahoma 1971. John discharged from the Air Force in 1977 and began a career with Boise Cascade’s wholesale plant in Denver, Salt Lake, Boise, and Boise Cascade Headquarters, from where he retired.

John was an avid golfer, began golfing at the age of 13 with his parents and continued golfing up until the last 5 years of his life. He is a past member of Broadmore CC in Nampa, Spurwing and Hillcrest CC of Boise. John had a second home in McCall where he could play all the golf he wanted at the McCall golf course.

One of John’s greatest pleasures was cooking for his family. He became a very accomplished cook, both in the kitchen and with the barbeque.

Besides Betsy and his son and daughter, John is survived by 5 grandchildren Allen, Jamis, Krissi, Sabre, and Raquel.

In lieu of flowers, memorials may be made in his name to the Friendship Clinic 704 S Latah St. Boise, ID 83705.

Remembrances may be left for the family on JT’s webpage at www.AccentFuneral.com.  Services are under the care of Accent Funeral Home and Cremation, Meridian.

To send flowers to the family or plant a tree in memory of John Bowen II, please visit Tribute Store