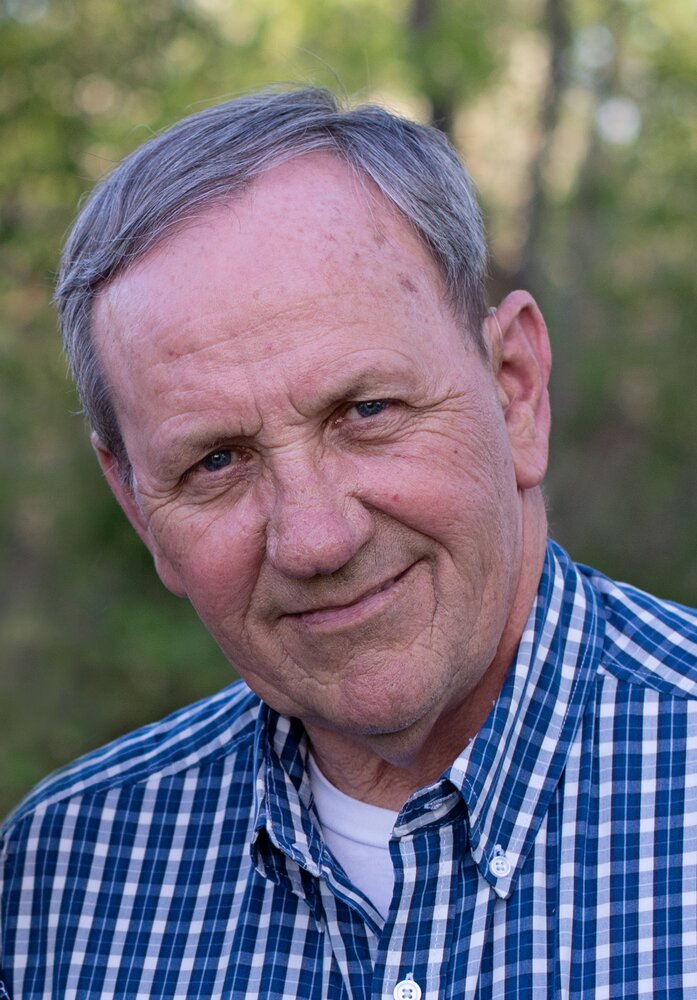 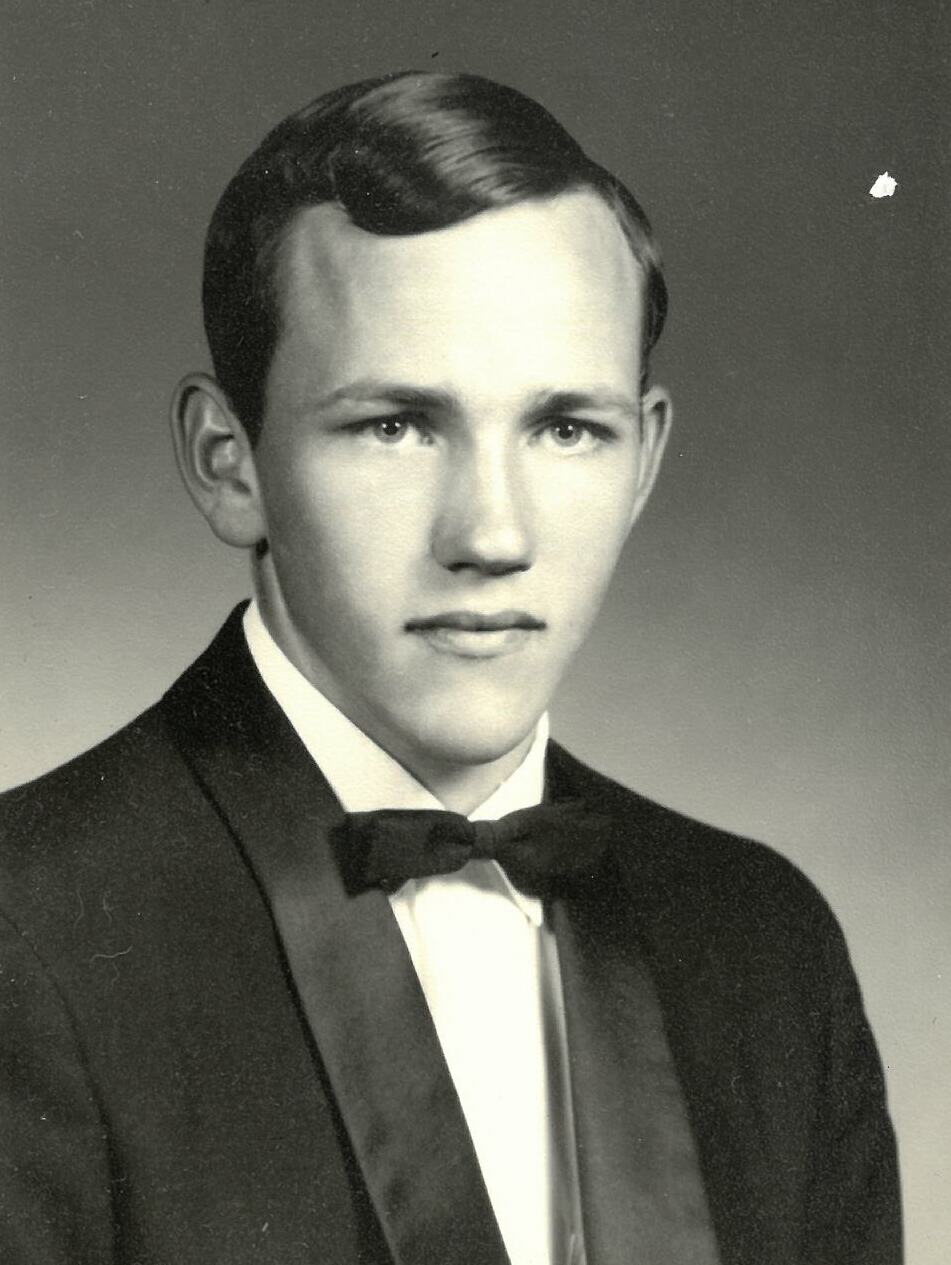 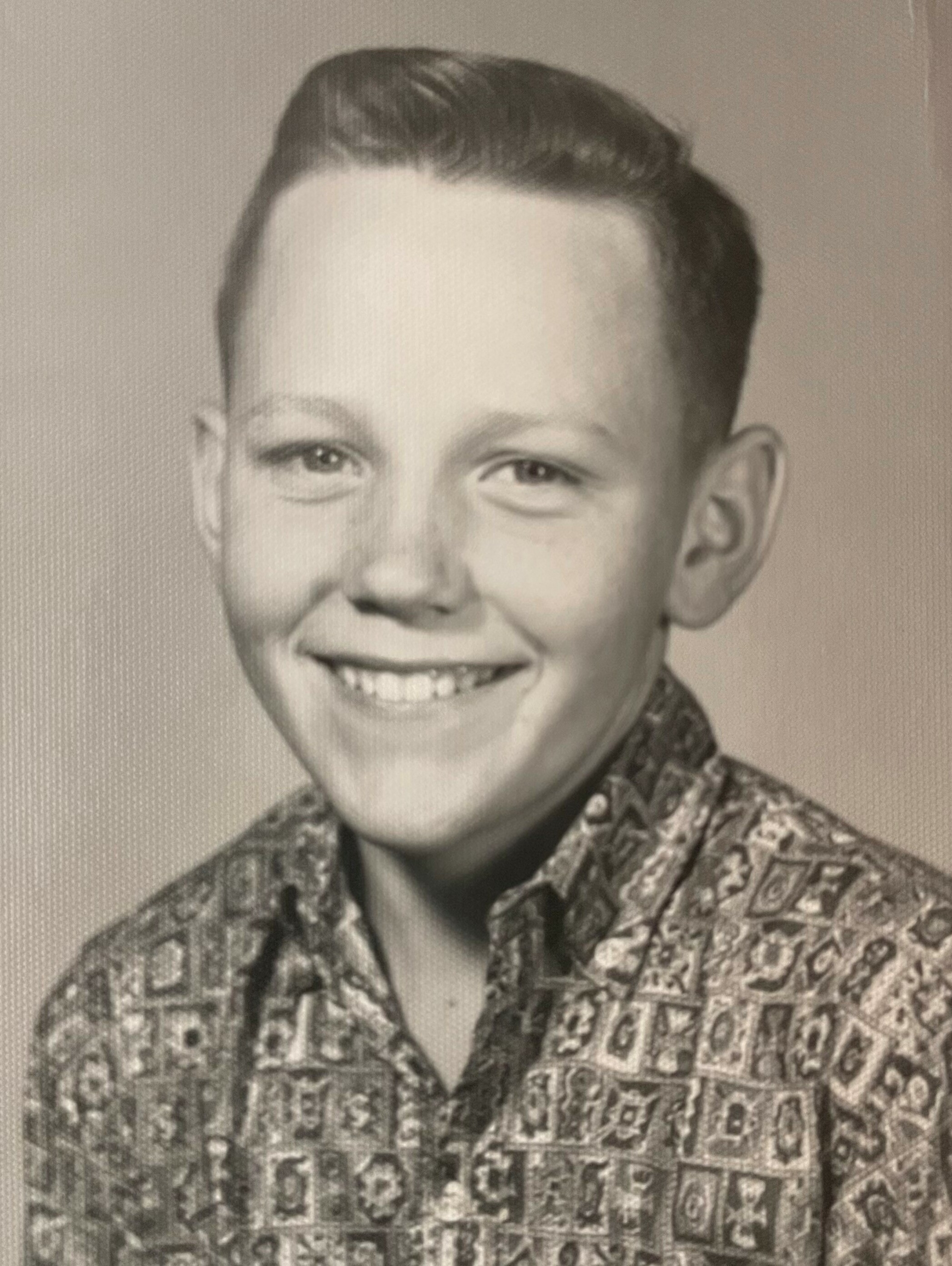 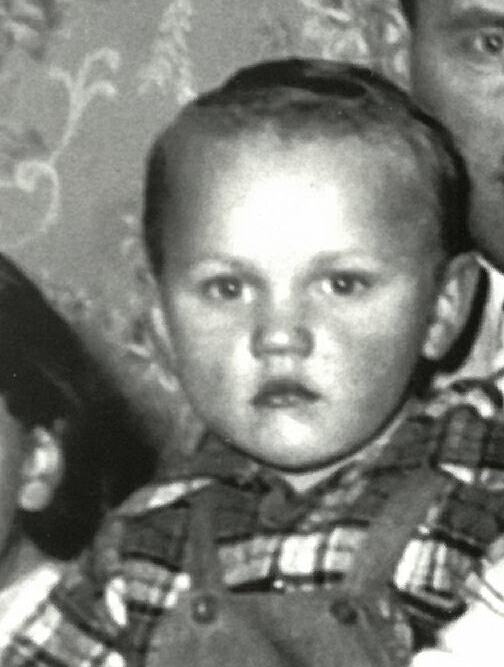 Shaul, Leslie, 72, of Meridian, died, Thursday, June 9, 2022 at his home. Services are under the direction of Accent Funeral Home and Cremation, Meridian.

On June 9, 2022 our beloved Husband, Father, Grandfather and Brother passed away at his home in Meridian, Idaho surrounded by his loving family.  Leslie “Les” James Shaul, 72, was born to Charles Alvin and Nellie Irene Shaul on December 15, 1949 in Boise, Idaho.

Les attended school in both Meridian and Kuna and graduated from Kuna High School in 1968.  He enjoyed playing sports and loved playing the drums.  In November 1969 he enlisted into the Army Reserves in Boise and served until February 1975.

On July 28, 1972 Les married the love of his life, Vinita Harney, of whom he had known since the fourth grade.  Together they raised two beautiful daughters Donnette and Melissa while residing in Kuna.  In 2000 they moved to Meridian.  Les and Vinita would have celebrated 50 years of marriage next month.

Les loved being outdoors ever since he was a young child taking care of the many animals on his family’s farm.  Later in life, he enjoyed feeding and watching birds in his beautifully landscaped back yard of which was his pride and joy.  He was a very conservative, patriotic American who loved arguing politics.  He looked forward to his yearly camping trips with his brothers and nephews playing many hours of horseshoes while passing a bottle of spirits around.  He also loved doing woodworking projects with his brother, Mike.

Les was a true workaholic and always wanted to excel in everything he did.  The majority of his work life was spent in Restaurant Equipment Sales and Design where he was greatly respected for his work ethic and friendly personality.  He made many long lasting friendships during his career.

In Lieu of flowers, please donate to WWW.GLIOBLASTOMAFOUNDATION.ORG

If you would like to be recognized for your kind donation in memory of Les, please enter Vinita's information into the "let someone know you donated" space. Vinita Shaul, email address shaul7761@q.com.

Remembrances may be left for Les’s family on his webpage at www.accentfuneral.com.

To send flowers to the family or plant a tree in memory of Leslie Shaul, please visit Tribute Store