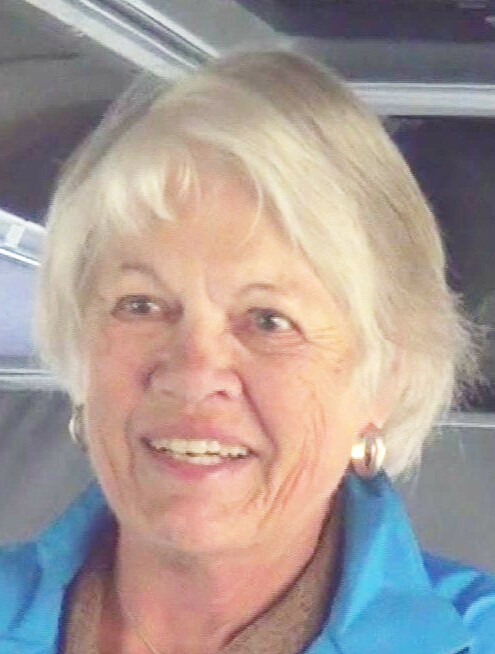 Norma had a beautiful, full life, well lived and now our Lord has called her home on June 10, 2022. Norma was surrounded by her family as she succumbed to pulmonary hypertension and severe heart failure. She was born in Eustis, Nebraska December 17 1937, to Grace and Carl Ringenberg.

The family moved to Buhl, Idaho when Norma was 2 years old, where they developed a beautiful farm. She learned at an early age about the hard work of farming. Milking the cows before going to school in the morning was one of her chores till, she got kicked by her horse, but she still had other farm chores to do. After her younger years at the Deep Creek Country School, she graduated from Buhl High school in 1956 than graduated from Steven Henagar’s College in Ogden, Utah. After working in Ogden, she moved back to Idaho and worked for the Sawtooth National Forest Supervisor’s office in Twin Falls as a payroll clerk. It was there she met Pete, her husband to be. They immediately fell in love, married in October 1963, and began their wonderful married life Malta where Pete was the assistant ranger of the Sawtooth NF. From there they transferred to Twin Falls where their son David was born and then on to Ashton, Idaho of the Freemont NF where Pete with Norma’s support was the District Ranger and    daughter Denise was born. In 1973 the family transferred to New Meadows on the Payette NF. Here Pete was assigned as the District Ranger of one of the premier districts of the entire intermountain region.

Norma Loved Meadows Valley, its tranquility, people, and environment. She loved the outdoors and nature. Practically every weekend she and the family spent skiing in the winter and backpacking in the summer. She loved those long hikes down Hells Canyon with the family. She had a passion for gardening, both vegetable and flowers. She always looked forward to receiving the seed catalogs in January and would spend hours planning the layout of her 2 vegetable gardens and 11 flower beds. Her love of nature and gardening and watching plants grow was developed by her early life on the farm. One of the things she dearly wanted when they moved out of the town to their present home in the valley was to have a greenhouse. Here she spent many hours nurturing plants beginning in late winter. At the same time, she was an incredible and inspirational mother which David illustrated and Denise continues to illustrate by their lives.

For many years she would faithfully get up at 3:30 every Thursday morning to go to McCall Star News to address and get their paper ready for distribution. Also, about this time she started a window covering business, fabricating draperies and selling hard window coverings. After years at both jobs, she          eventually retired from them.

Her desire to travel internationally probably started when she went to the Philippines in the late 1970’s. Then when son Davis joined the Peace Corp for duty in Botswana, Africa she planned a 7-week car camping expedition thru the 5 Southern African countries for the whole family where she cooked on a one burner backpack stove. Soon after that, Pete retired from the forest Service, and was extremely interested in international travel. Together they had a shared curiosity about the diverse culture of the world, so they began traveling somewhere in the world once a year. We live in a global era now and traveling is the best way to know global neighbors. Norma loved unusual trips, like tent camping through Egypt, to skiing in the Alps, to trekking in Nepal, Pakistan, and Tibet, to Mongolia, Morocco, India, South America, South East Asia, and the Holy Land. She accompanied Denise twice to Russia for her and Paul’s two children.

When she did anything, she always went forward with a determination to succeed. She was no quitter and was never the first to suggest turning back in the face is discouraging circumstances. Her catholic faith and ministerial duties, from being a Eucharist minister, to playing the organ, were extremely     important parts of her life. She appreciated her many doctors, who were all very straight forward with this strong willed, stubborn, mysterious lady.

She will be missed but never forgotten by her family and many friends.

She was preceded in death by her parents and son David.

Norma is survived by her husband Pete, her daughter Denise and Son-in-law, Paul Maier, Grandchildren, Maria, and Jacob of Castlegar, BC Canada; Daughter-in-law Sevil Omer, grandchildren, Sophie of Seattle, Washington , Shelby of Phoenix, Arizona, and her brother Arnold Ringenberg.

In Lieu of flowers, donations may be given with checks made out to “Hope Center for Women and Children” (In tarsi, India) and sent to Peter Walker, 3915 Cemetery Rd., New Meadows, Idaho 83654.

A funeral mass will be held July 15, 2022 at 1:00 P.M. at Our Lady of the Lake Catholic Church, McCall, Idaho, followed by a burial at the Meadows Valley Cemetery after which there will be a celebration of life at the walker home.

To send flowers to the family or plant a tree in memory of Norma Walker, please visit Tribute Store
Friday
15
July