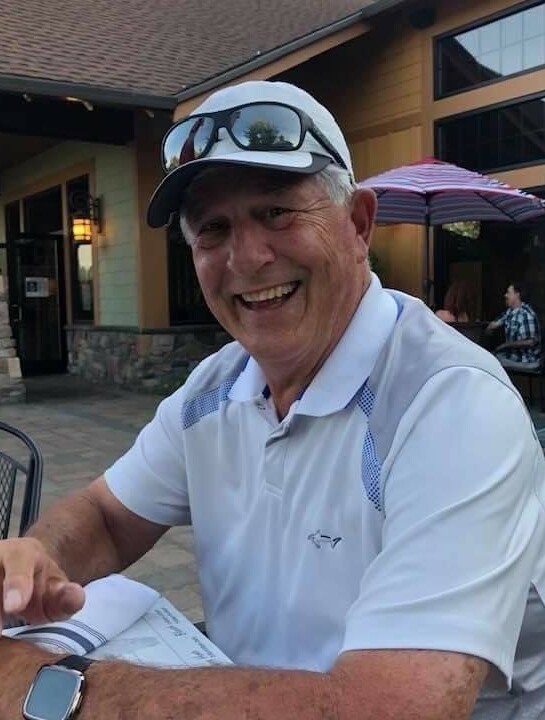 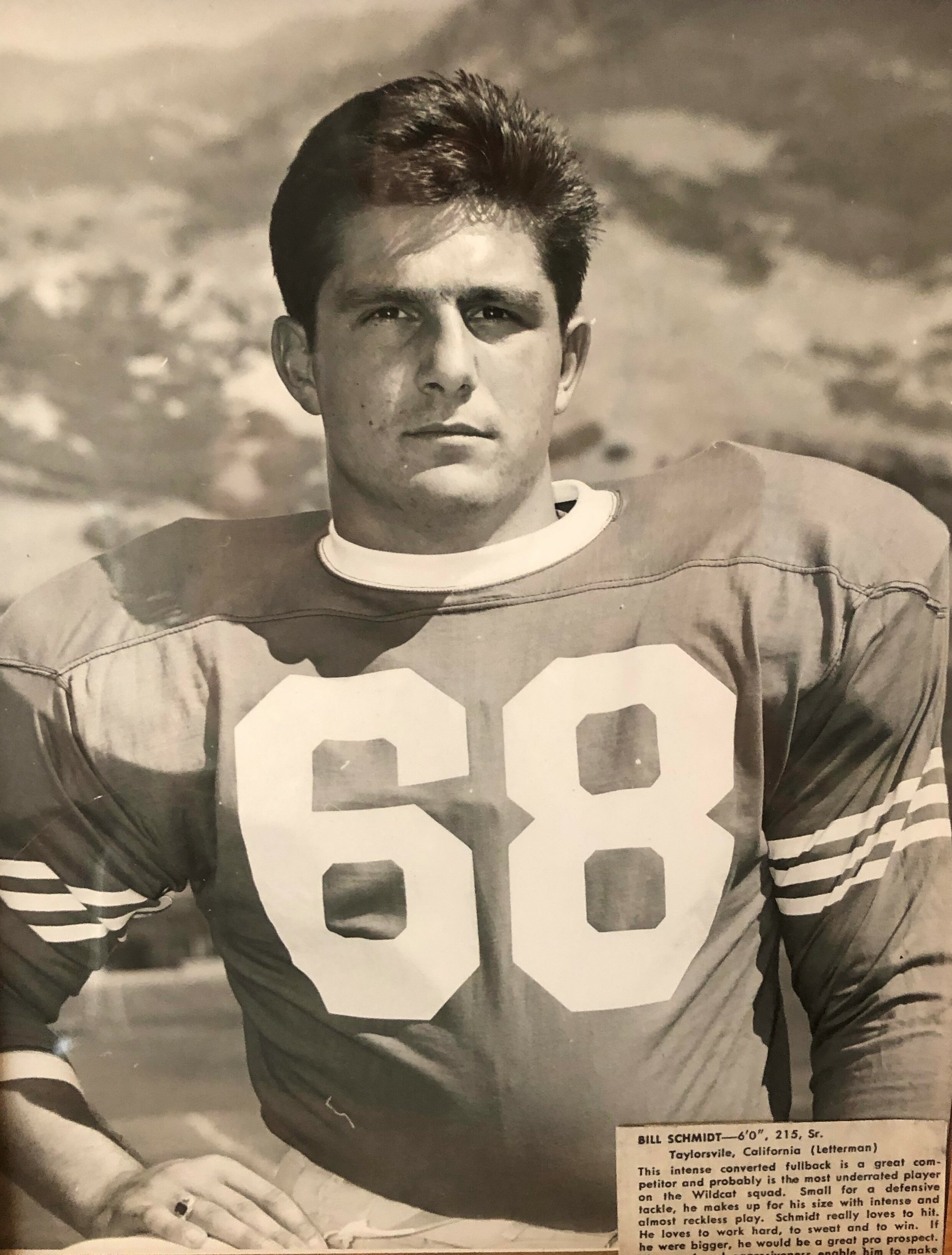 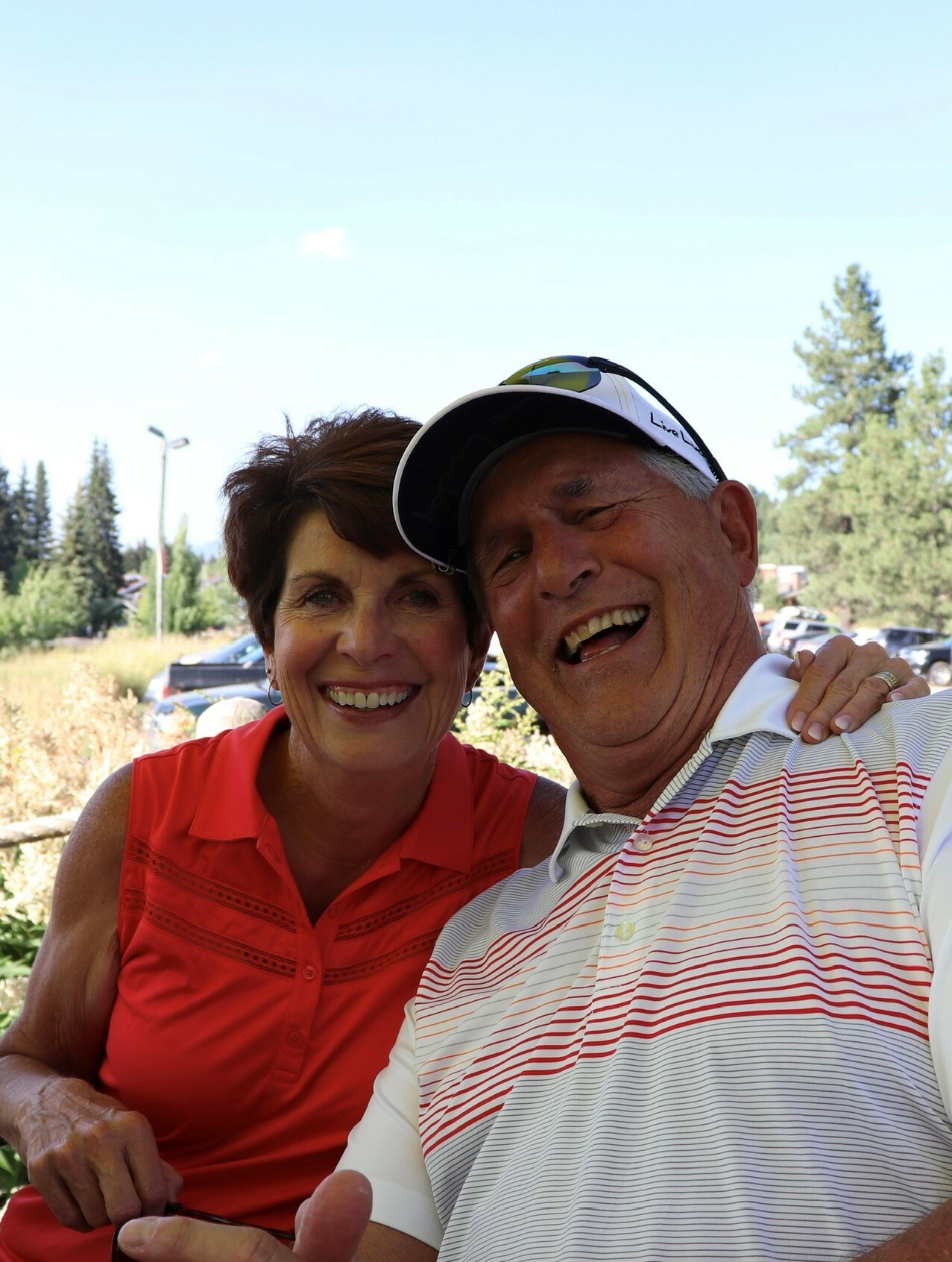 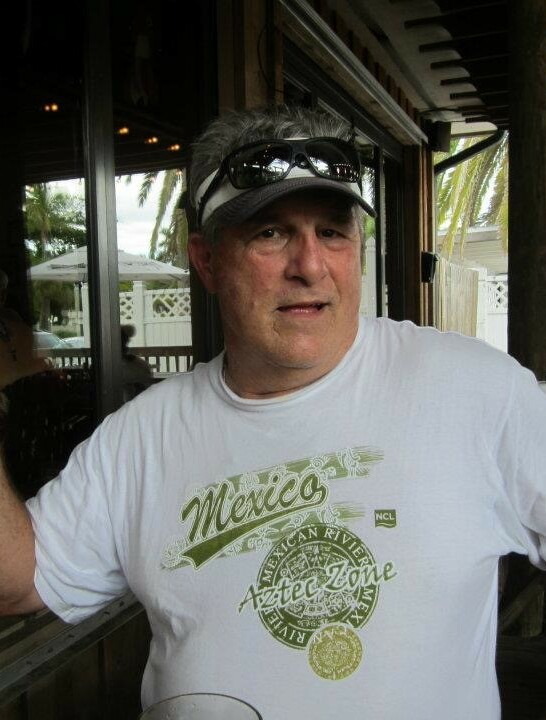 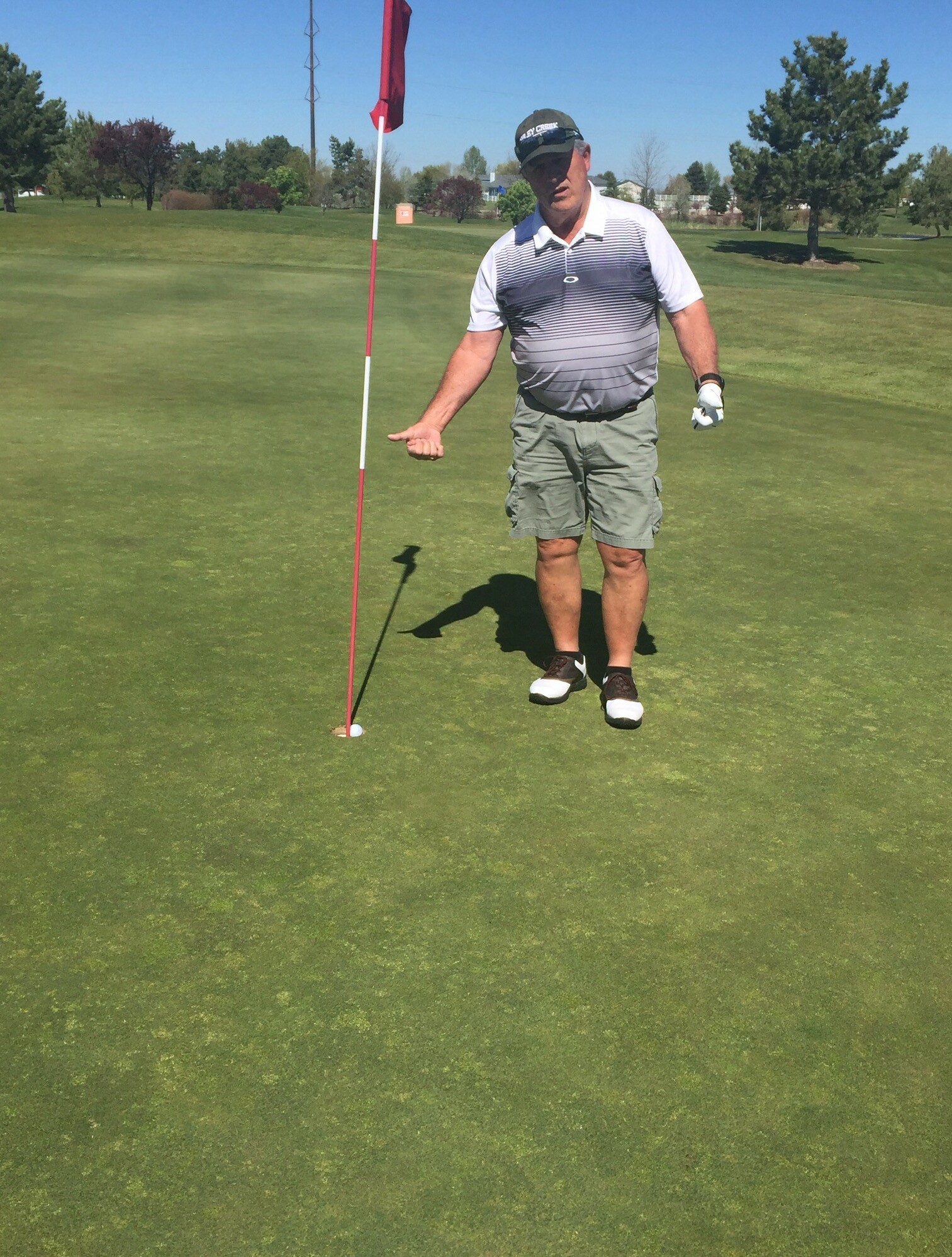 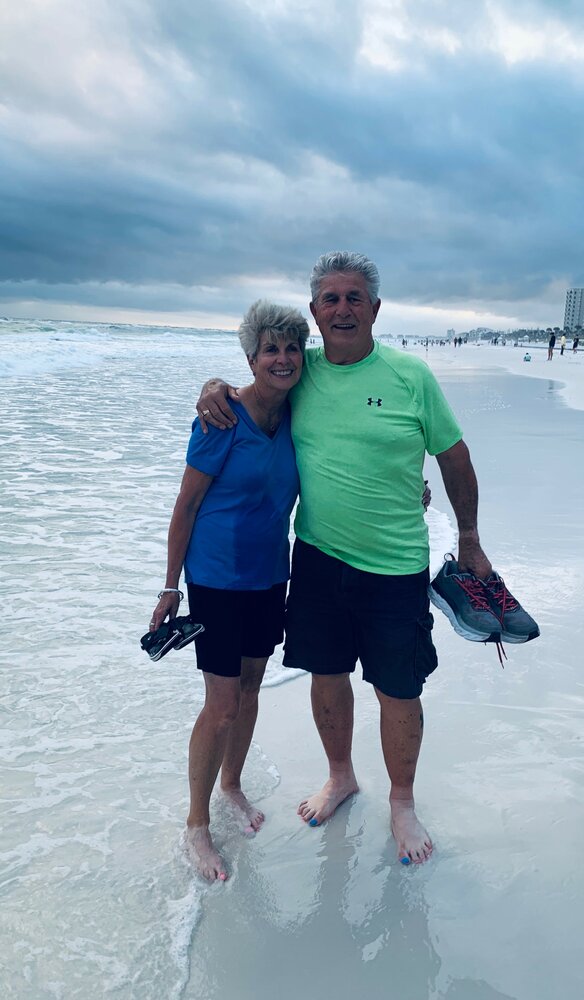 The family would like to thank all of the staff at St. Alphonsus for the wonderful care during Bill’s last week, but we would especially like to thank Dr. Wes Jones, DO – Hospice and Palliative Medicine Specialist, for his sincere compassion and guidance during a very difficult time.

Bill was born in Quincy, California on June 11, 1944 to William and Mary Ellen Schmidt. Bill was the oldest of four children.

He graduated from Greenville High School, in Greenville, California in 1962 with many athletic accolades mainly in football and track.

He worked for the United States Forest Service in the summer and attended Sierra Jr. College in Rocklin, California in 1963 and 1964.  He then transferred to Weber State College on a football scholarship to play for his favorite coach and mentor, Sark Arsalanian.  After graduating from Weber State, he assisted Coach Sark with the football program until he took his first teaching/coaching position at Malad High School.  Bill was a teacher and a coach for 19 years at Malad High School, Bishop Kelly High School, Greenville High School, and Parma High School.

Putting food on the table was hard on a teacher’s salary so Bill always had a summer job to supplement the income.  He loved his time working at Budge’s Honey with Wayne Budge while in Malad.  Many summers were spent working at Sierra Pacific Industries where he eventually began working full-time as the Director of Safety and Human Resources at the Quincy and Camino plants in California after retiring from teaching in 1989.

At the time of his death, Bill was employed at Trader Joe’s in Meridian, Idaho. He didn’t consider Trader Joe’s a job and never spent a dime that he made while working there.  He loved every minute that he could interact with his co-workers and the customers.  Trader Joe’s will be hard pressed to find a better wine helmsman.

On June 10, 1972, Bill married the love of his life, Cathy Schmidt.  They shared a love that is envied by many.  It was a rare moment to see them together when they weren’t holding hands.  In his last days, he would look over at her from his hospital bed.  As soon as he would see her, his eyes would light up and he would smile followed by, ‘I love you, Honey’. Throughout their 50 years of marriage, he made sure to always let her know how beautiful she is and how much he loves her.  Even in his last days, at his very weakest moments, he told her she was the most beautiful woman he’s ever met and told her many, many times how much he loves her.

Bill is survived by his wife, Cathy; his five children: Tye (Debbie), Jim (Sandra), Lisa (Roger), Erik (Blair), and Patrick; by his twenty grandchildren, and 8 great-grandchildren.  He is also survived by his two brothers, Joseph (Cynthia) and Mike (Lois) and many nieces and nephews. Bill was preceded in death by his parents, a daughter (Rikki), and his sister (Georgette).

To send flowers to the family or plant a tree in memory of William Schmidt JR., please visit Tribute Store
Thursday
7
July