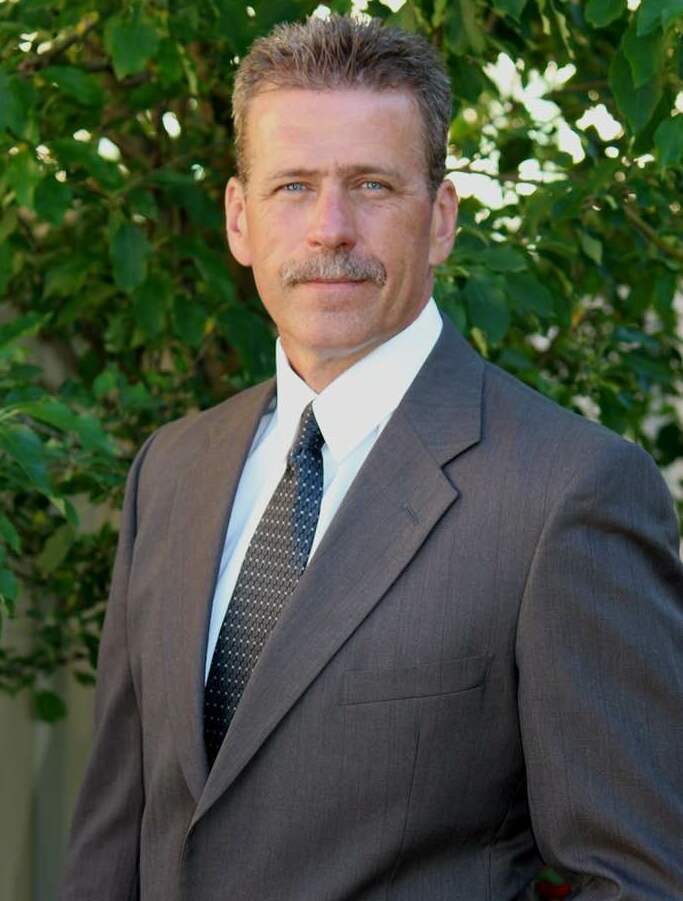 Obituary of Clark A. Rollins

Clark A. Rollins, 57, of Meridian passed away on June 26, 2022.  Clark was born on April 6, 1965, in Pocatello, Idaho to Ron and Jan Rollins. He was a graduate of Pocatello High School class of 1983 where he loved to play football, and valued the great friendships he had throughout his school years.

Clark attended Lewis-Clark State College and received his Bachelor’s degree in Criminal Justice/Police Science. He was employed by the Idaho State Police from 1985 – 2015, rising through the ranks to Major, and retired after 30 years of service. He was awarded several commendations and attended the FBI Academy in Quantico, VA. Clark enjoyed working hard and said he was fortunate to have worked with the best cops in the field, considering them some of his best friends. On the day of his retirement from ISP he ran 30 miles, 1 mile for each year he served.

In 2016, Clark joined the Albertsons/Safeway team where he was promoted to Director E-Commerce Division Lead covering Denver and the Intermountain region - he spoke frequently of the great people he worked with, especially his OM’s.

Clark enjoyed everything outdoors. He was a tough competitor in duathlons in Northern Idaho, and a fun teammate and friend on relay running adventures. He loved the game of football and could tell you the stats of most any player. He helped coach an Optimist Football team which he really enjoyed. Clark liked to travel and loved the mountains. He and Toni enjoyed many camping trips, complete with RZR rides where they would drag-along friends or join family whenever they had a chance.

Clark is survived by his wife, Toni, of 22 years; son, Ryan (Will) Robinson; daughters, Britani Robinson and Chauntel Rollins (Robert Reeff) and his pride and joys, grandkids, Rhylen and Braelyn. He is also survived by his mother, Jan; 3 sisters: Melody (Jim) Cunningham, Judy (Dale) Fehringer and Laura Rollins; one brother, David (Cindy) Rollins and many nieces and nephews, all of whom he thought the world of. Clark was preceded in death by his father, Ron Rollins and his brother, Rocky Rollins.

Clark was a friend to everyone and was there to help anyone in need. His quick-wit, fun-nature and one-liner quotes of humor were enjoyed by all who knew him. He did not want to have a Funeral Service or Celebration of Life, instead, his wishes were to be cremated with his ashes scattered at his favorite place in the mountains, were he found solace. He touched so many lives and will be deeply missed by his family, friends and all who knew him.  Remembrances may be left for the family on his webpage at www.AccentFuneral.com.

To send flowers to the family or plant a tree in memory of Clark Rollins, please visit Tribute Store