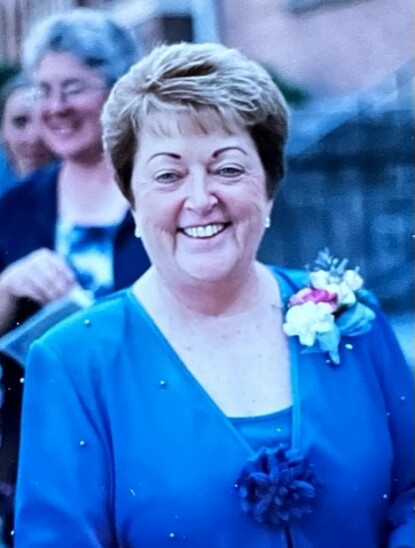 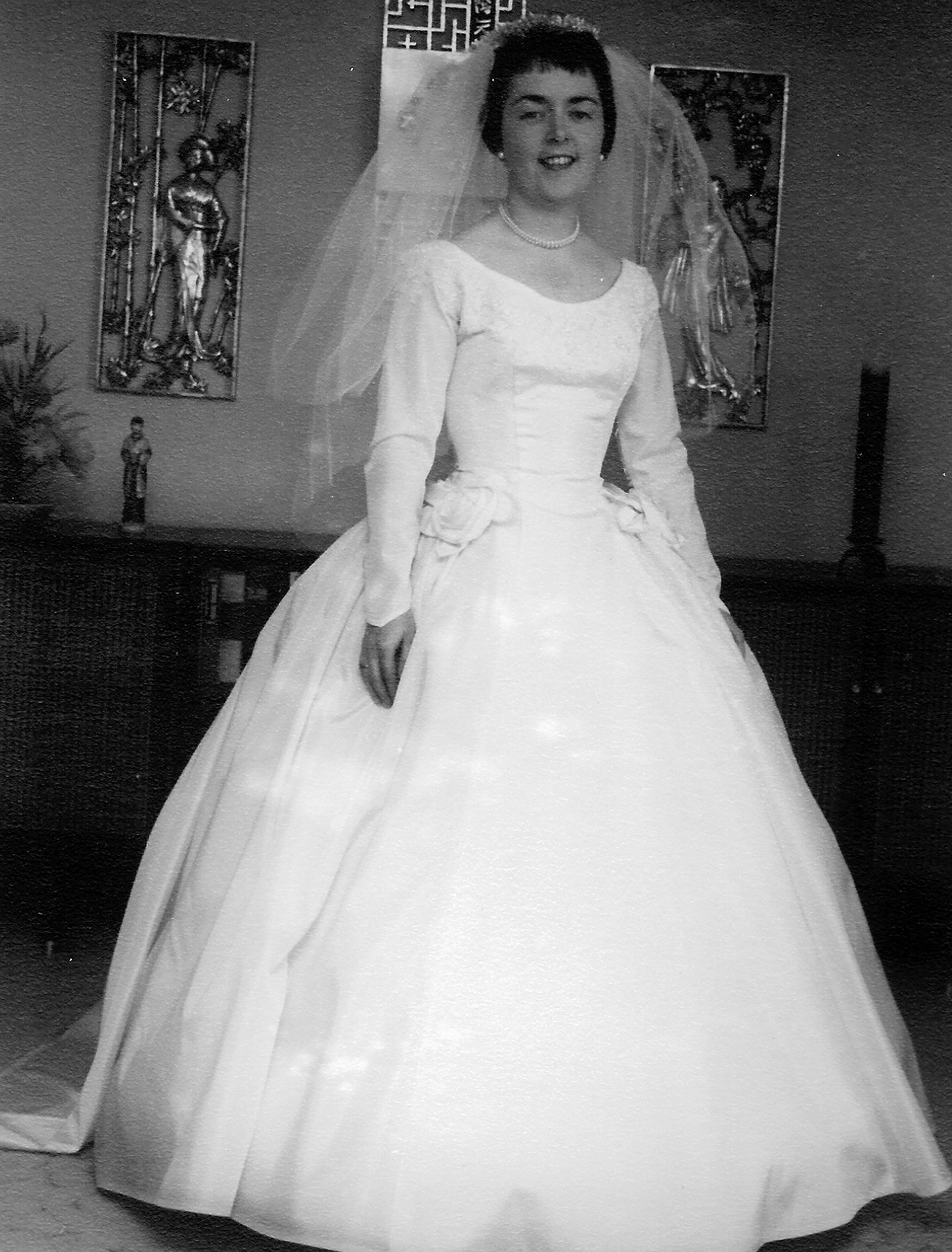 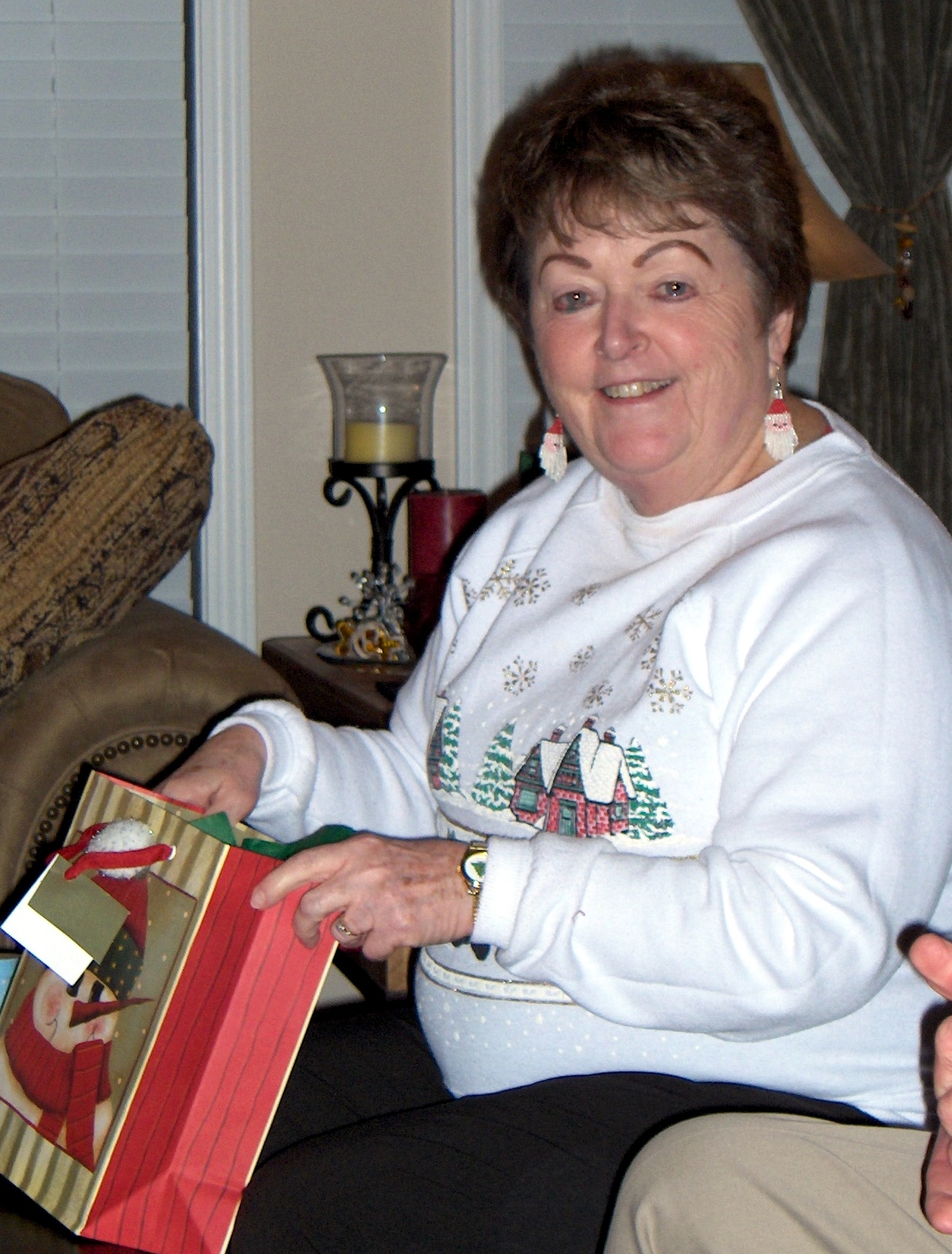 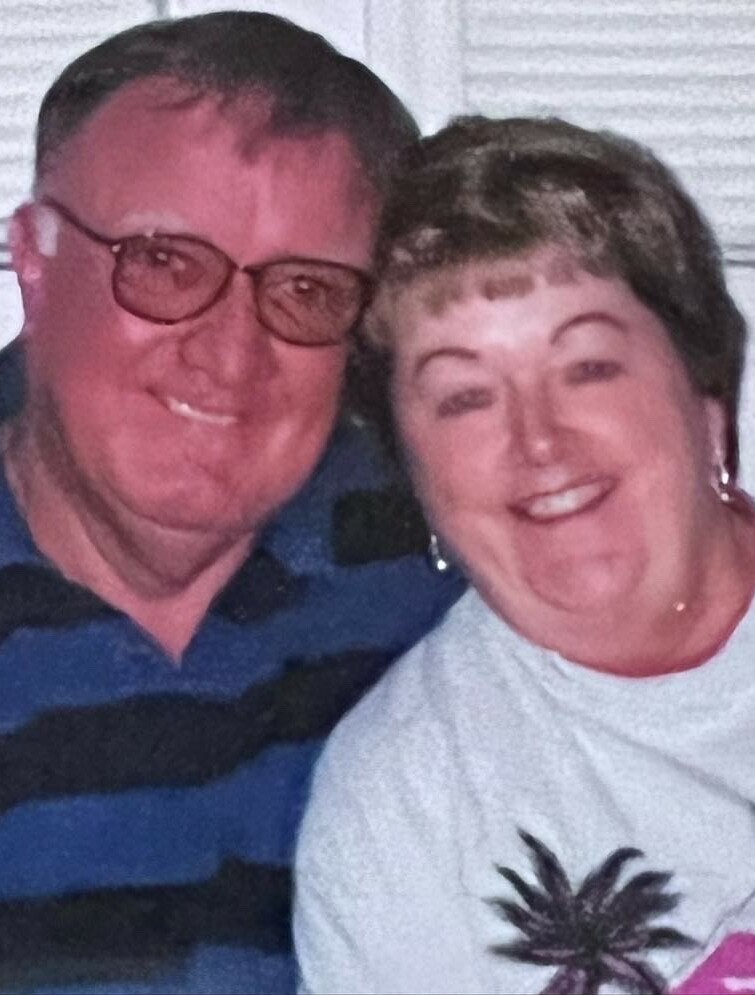 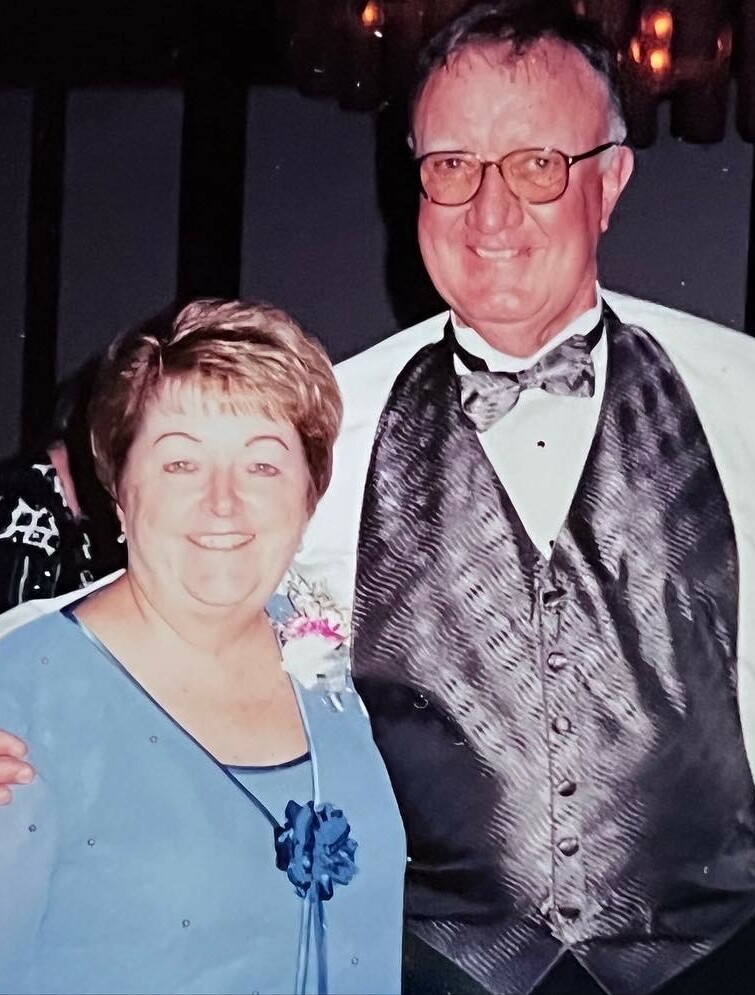 Mary Ann Porter, 84, of Meridian, Idaho passed away at home surrounded by family on July 20, 2022 as a result of a series of strokes.

Mary Ann graduated from Cut Bank High School in 1955 where she stayed in touch with classmates up to and after their 50-year reunion.  After graduating she attended the then named Montana State University in Missoula.  Mary Ann was a proud member of the Alpha Phi sorority and she continued to attend homecoming parades and yearly events at Alpha Phi well into her retirement years.

On October 8, 1961 she married H.R. Bud Porter in Cut Bank, Montana.  Mary Ann’s first job was with the Spokane School District where she did key punch using IBM punch cards for recording payroll.  After convincing her husband to apply for jobs in San Jose, California with IBM her husband was offered a job and they moved their family in 1967.  Mary Ann later would get her dream job with IBM in the HR Department in charge of Personnel Records.  With the exception of a brief 2-year stint in Stamford, Connecticut where both Mary Ann & Bud worked in Purchase and White Plains, New York respectively, they’d spend a combined 31+ years in San Jose.  In 1998, they decided to follow their sons to the Boise, Idaho area and settled on a wonderful retirement community at Ten Mile Greens in Meridian.

In lieu of flowers the family asks that donations be made to either of the following organizations:

To send flowers to the family or plant a tree in memory of Mary Ann Porter, please visit Tribute Store
Saturday
20
August