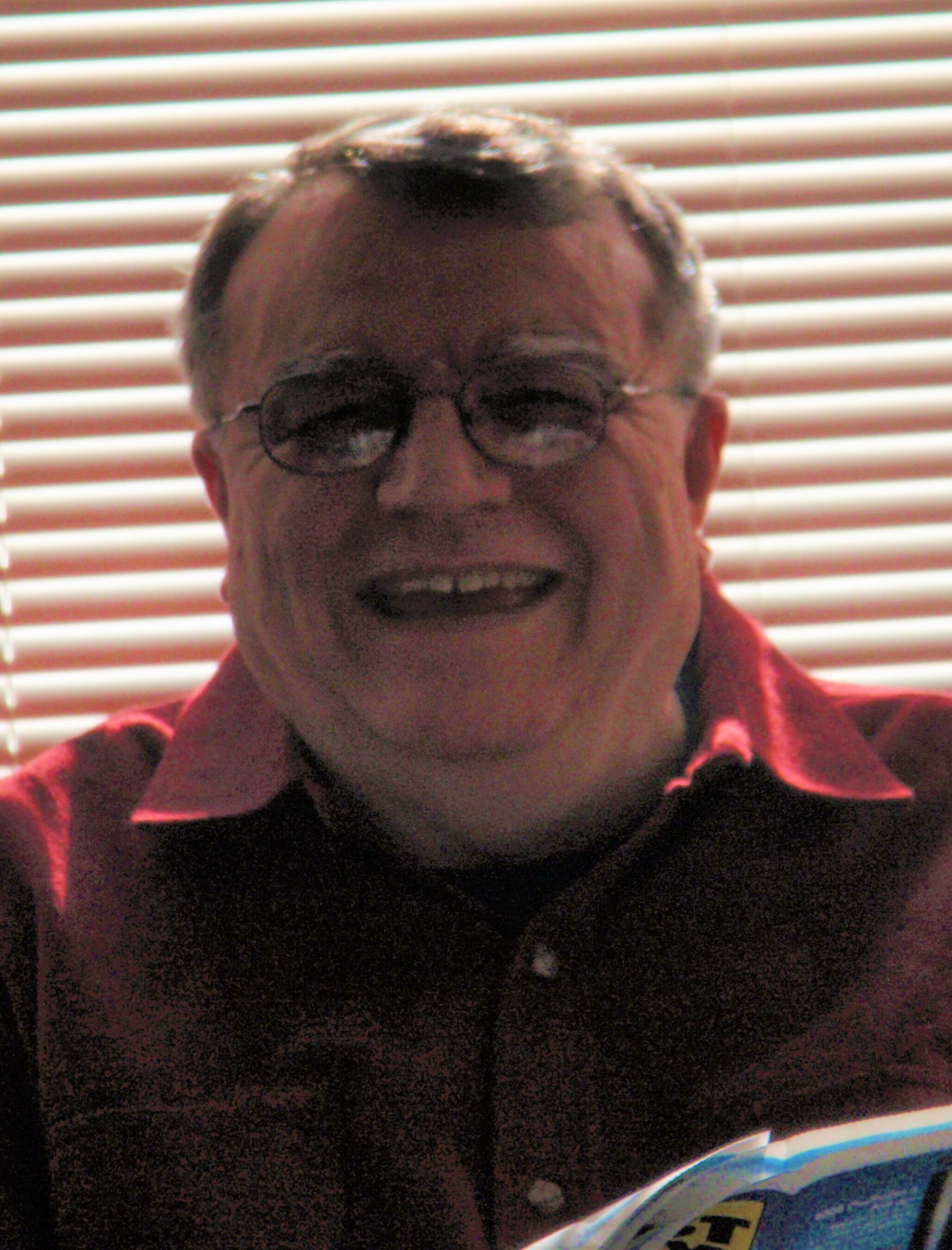 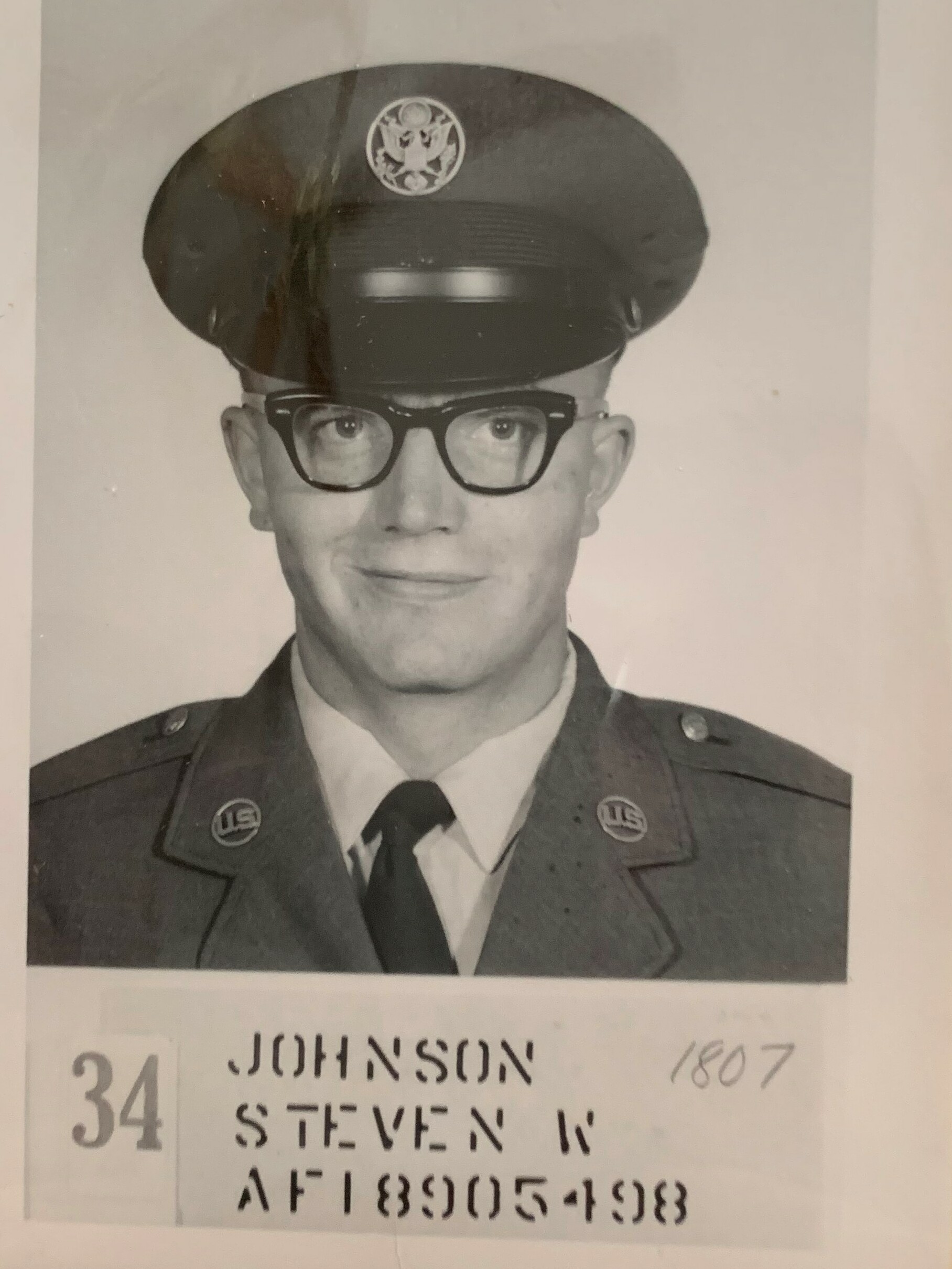 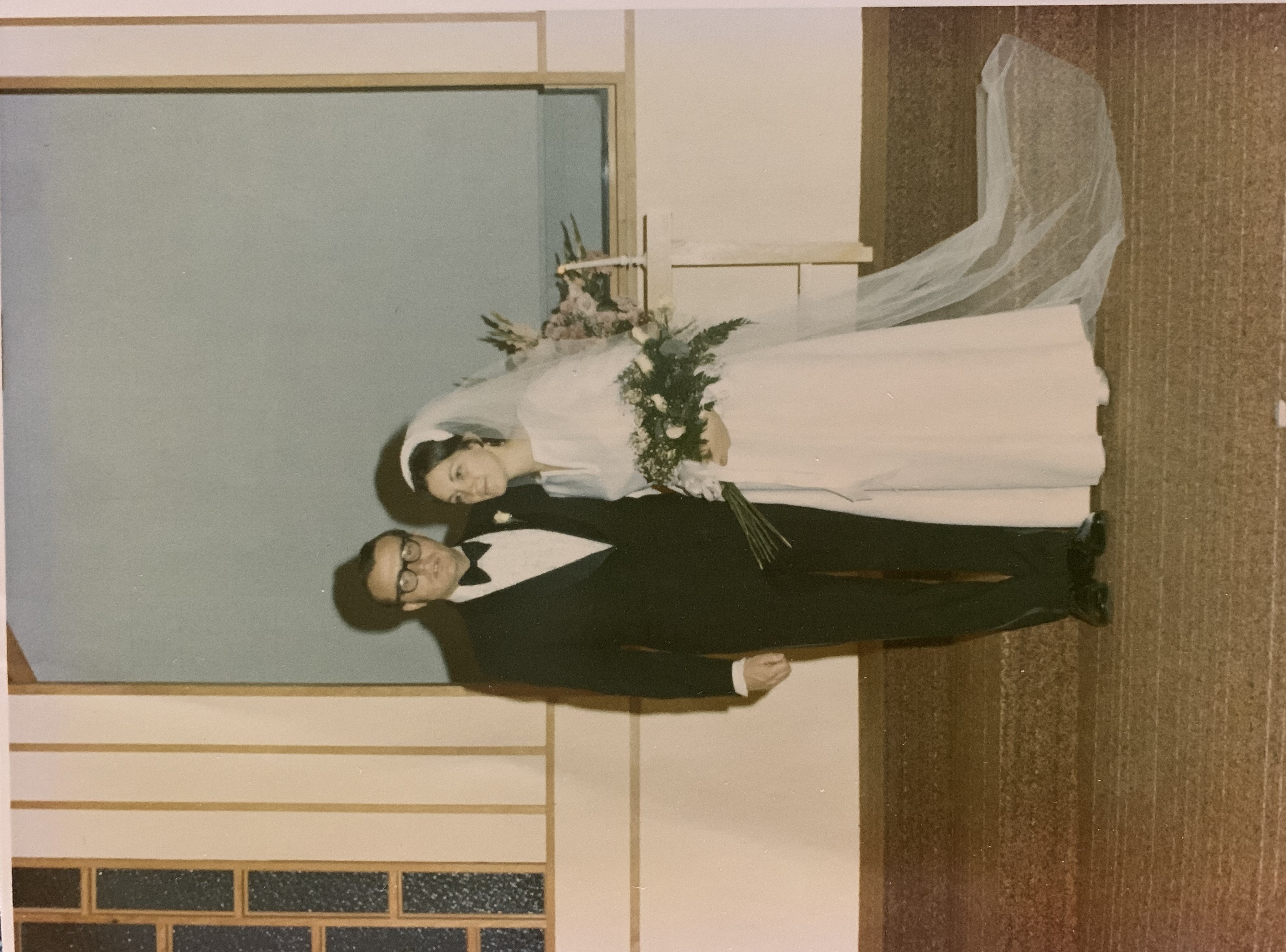 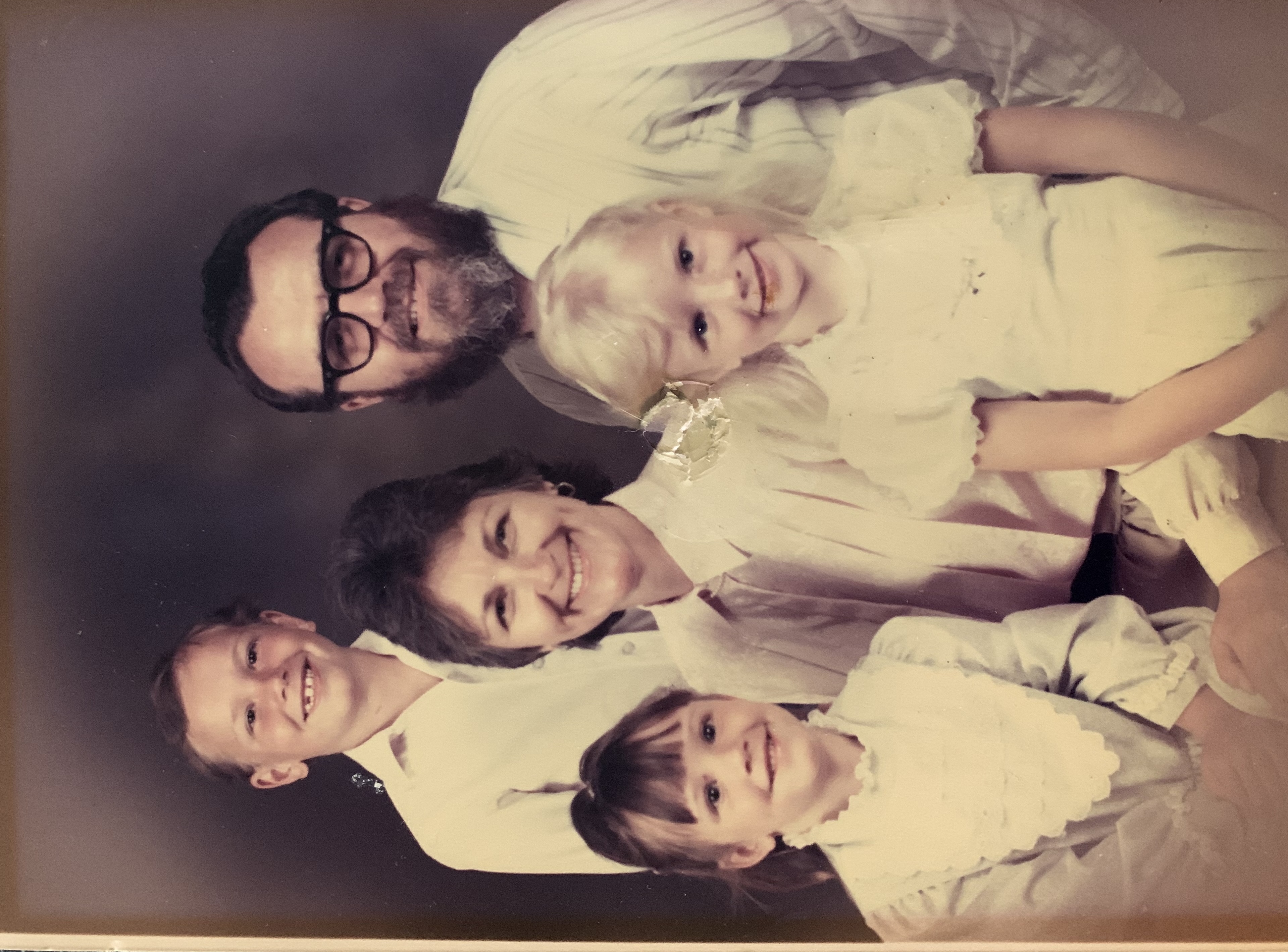 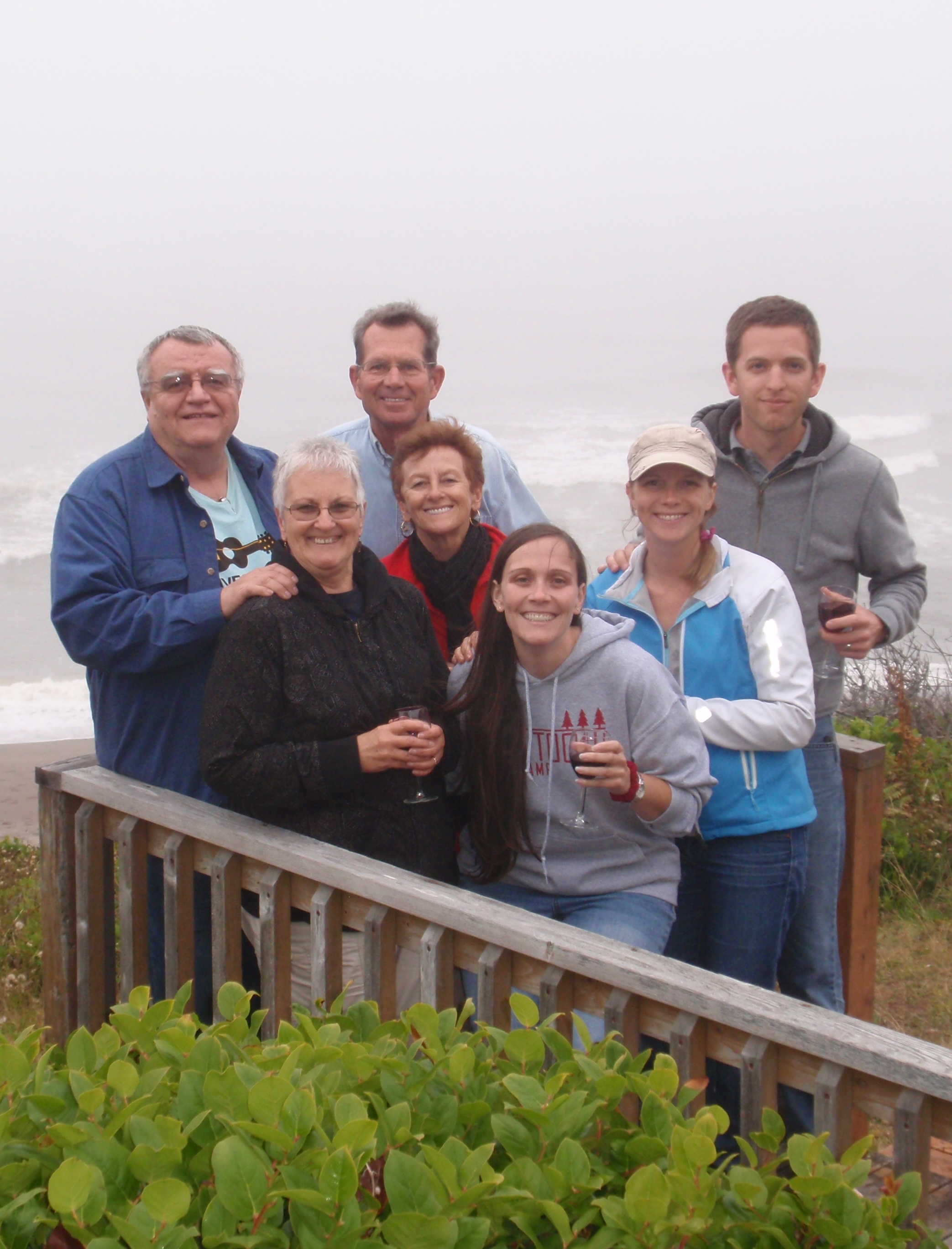 Steven Warren Johnson (age 77), passed away July 20, 2022, at his home in Merdian, ID. He was a loving husband, brother, dad, uncle and grandpa. He was the oldest of four children. He was born and raised in Idaho. Much of his childhood was spent in Twin Falls and Brownlee, Idaho. Steve married his wife, Carol Ann Robertson, on Oct. 24, 1970. Together they had 1 son and 2 daughters. Steve leaves behind his wife, son, 2 daughters and husbands and 5 grandchildren as well as one sister and brother and their spouses. He is preceded in death by his father, mother and 1 brother.

Steve was a very talented woodturner. He would turn anything on his lathe, from a grain of rice to golf balls, or a branch off a tree into a piece of art. He lived all over Idaho and spent many summers at his parent’s cabin in Stanley, ID. He served in the U.S. Air Force during the time of The Vietnam War and was stationed in Thailand.  With much sadness we say our goodbyes and will forever hold in our hearts Steve’s great big wonderful and sometimes goofy smiles.

He will be honored at the Idaho State Veterans Cemetery with his cremated remains being spread at his favorite places in Idaho. A private celebration of life will be held at one of his daughters’ home in Eagle, ID for family members and friends at the end of August. Please reach out to the family if you are interested in attending.

To send flowers to the family or plant a tree in memory of Steven Johnson, please visit Tribute Store