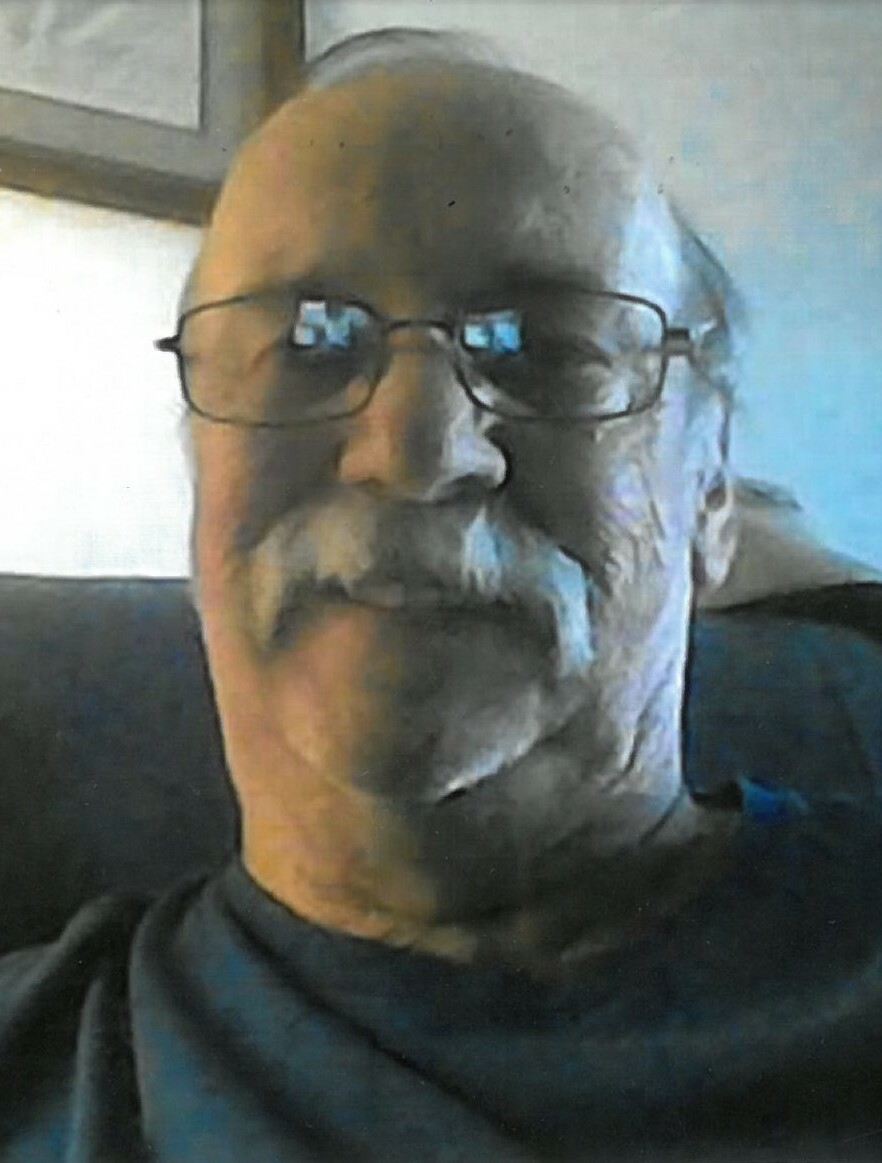 It is with great sadness that we share the passing of Jerry Richard Palmer on July 21, 2022 at the VA Hospital in Boise, ID. He was born on June 23, 1944 in Norfolk, VA. After a few moves around the United States of America, his family eventually made their home in Pocatello, ID. He served in the U.S. Marine Corps from 1962 through 1964. When he moved from Norfolk, VA to Pocatello, ID, he fell in love with Idaho and considered Idaho his permanent home. He enjoyed fishing and hunting, finding a job and working at Riley Carkick Construction and Macks Inn, Island Park ID, operating the service station.

Jerry was a member of American Legion Post 142 (Kuna) and a Life Member of the SGT Devin Daniels Post No. 7019 Veterans of Foreign Wars (Kuna).

Jerry was an avid outdoorsman and loved hunting, fishing and camping in Idaho. He shared that love of the outdoors with his wife and daughter. Together they have had a lot of adventures.

Although we are saddened by his death, his health issues had kept him from his real love, getting outdoors hunting and fishing with family. He is survived by his wife, Melanie; daughter, Carolyn Palmer and brother, Jack Palmer. Preceding him in death are his father, Yarbrough Palmer Sr.; mother, Audris Luck Palmer and sisters: Anna Leavitt and Shirley Foelsch. In Lieu of flowers we are letting people know that they could make a donation in Jerry’s name to the Veterans of Foreign Wars – service animals for Veterans project. (https://sites.google.com/site/vfwpost7019/home?authuser=0)

Memorial services will be held at 10:00 AM on Friday August 19th at Kuna Baptist Church.  Military Honors will be held at Idaho State Veterans Cemetery at 2:00 PM.  Services are under the care of Accent Funeral Home and Cremation, Meridian.  Remembrances may be left for the family at www.AccentFuneral.com.

To send flowers to the family or plant a tree in memory of Jerry Palmer, please visit Tribute Store
Friday
19
August