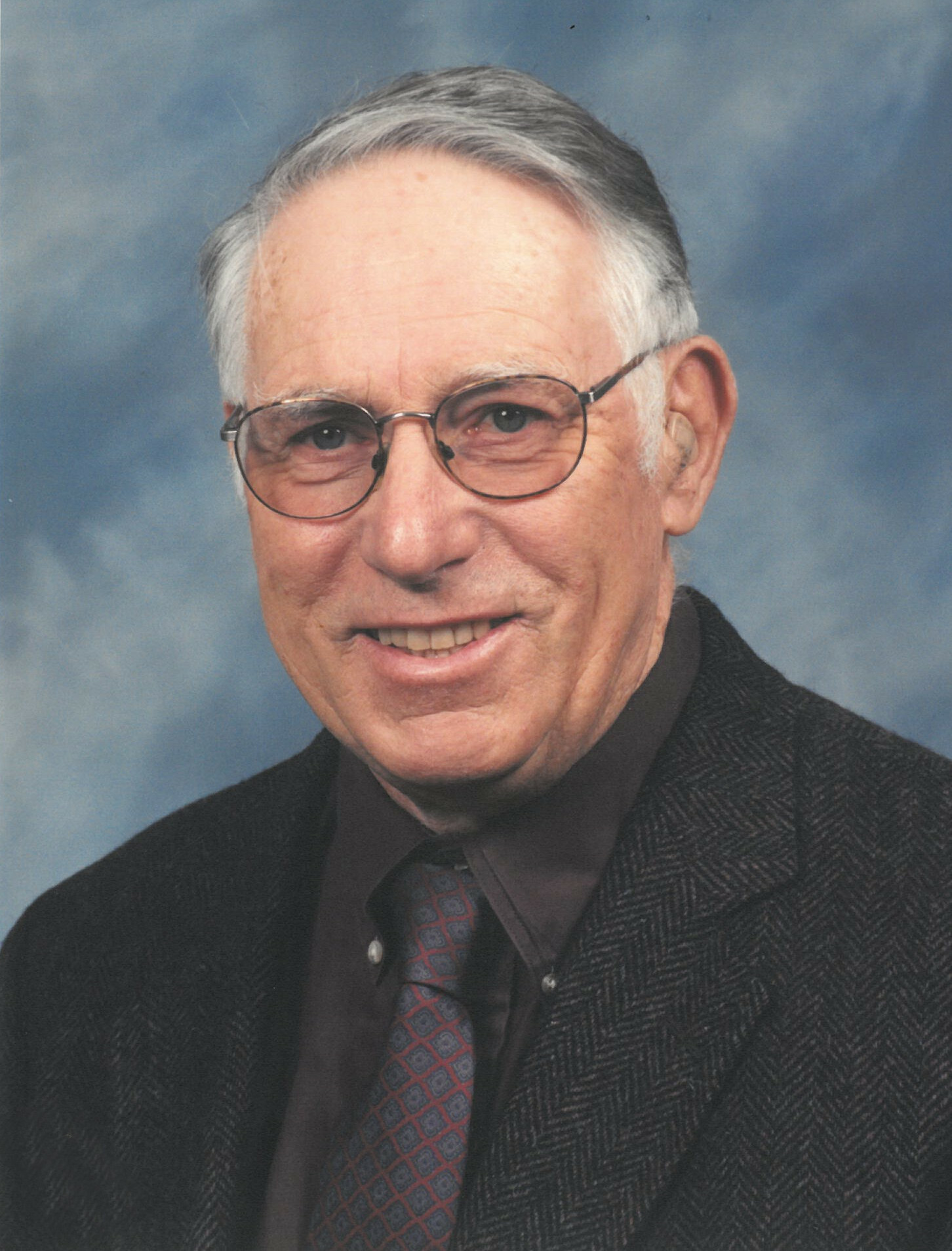 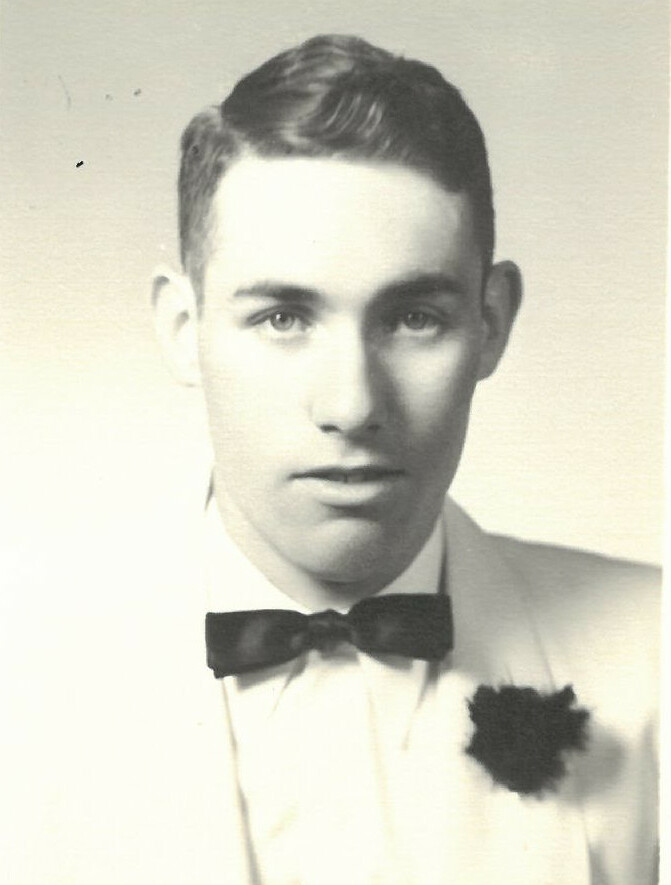 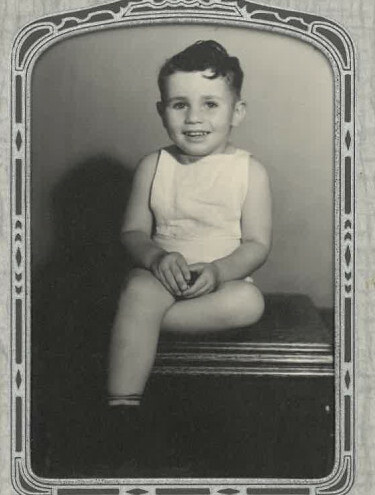 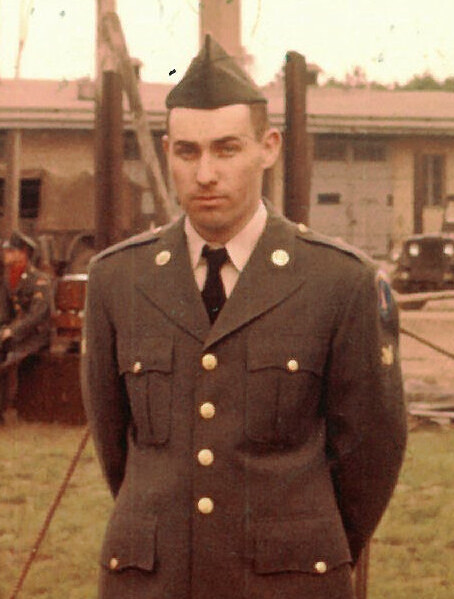 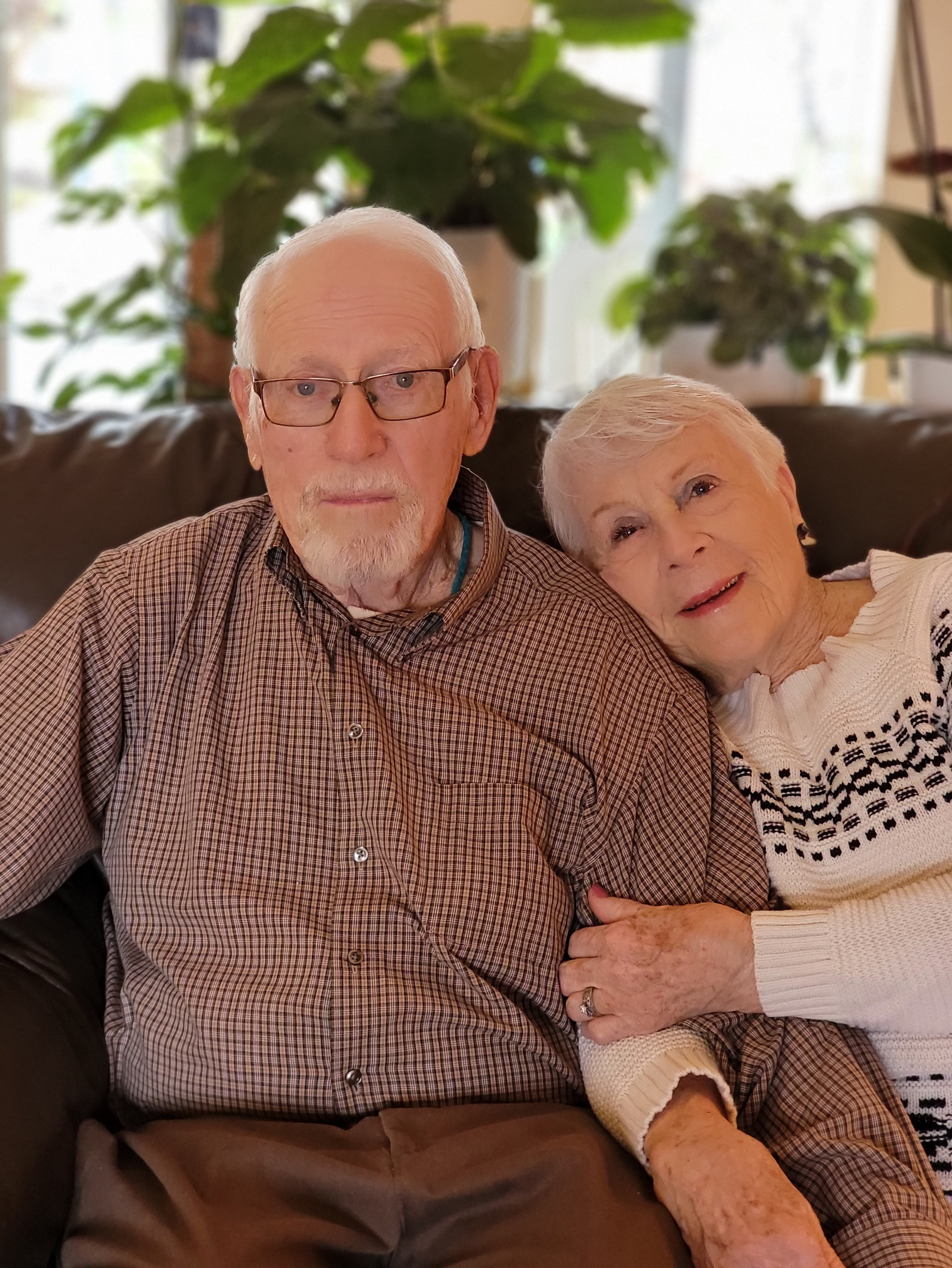 Obituary of Paul A. Bockman

Born August 29th, 1936, to Opal Wayt and Arthur Bockmann in Middleton, Idaho. He graduated from Boise High School in 1956. He joined the Army soon after in 1957.  On August 27, 1957, Paul was shipped out to Germany on the USS General G.M. Randall.  Returning to the states on August 28, 1960, on the same ship.  For two years, he spent his birthday on board the ship.  He was in the 656th Engineer Battalion.  He made many lifetime friends.  Ferne and Paul attended Army reunions with them in Florida, Gananoque Ontario Canada, Indiana and New Jersey.

Paul worked for the Idaho Transportation Department for 27 years as a printer and retired in 1997.  He married Ferne on September 6, 1973.  He was a very quiet gentle man and a very wonderful “Pops” to Ferne’s 4 children.  Paul never had children of his own but loved them as his own.  He raised a granddaughter Corrie who was a very special little shadow to him.

He loved to travel, military history, music, gardening and rock hounding.
After retirement he and Ferne traveled all over the US in their truck and 5th wheel and spent winters in Arizona for several years.  On their 40th anniversary they took a cruise to Alaska.

He is survived by his wife Ferne; stepchildren Vickie and Deanna Babbit of Boise, Jeanne Babbitt of Nampa;  9 grandchildren, 11 great grandchildren and 5 step grandchildren; sisters Elaine and Mariann of Meridian; brother David Bockmann of Japan.  He was proceeded in death by his parents and stepson Randy Babbitt.

A graveside service will be held, Friday August 19, 2022 at Terrace Lawn Cemetery. Condolences to the family can be left at www.AccentFuneral.com. No need to wear black, this is a celebration of his life.

To send flowers to the family or plant a tree in memory of Paul Bockman, please visit Tribute Store