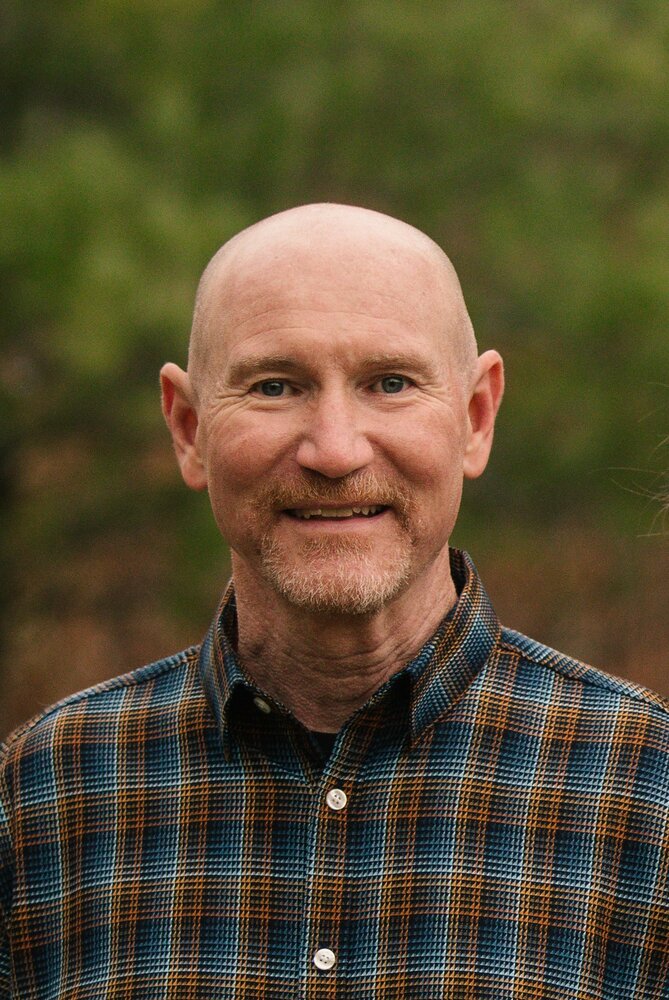 Gregory E. Matz of Meridian, Idaho passed away on Tuesday August 16, 2022 surrounded by his loved ones after battling ALS. Greg was born on September 16, 1966 in Loveland, CO to Dean and Bernadine Matz. When Greg was 10 days old, his parents decided to move back to their home state of Nebraska. Greg spent his childhood in Lexington, Nebraska with his older brother, Donald Matz. From kindergarten to sixth grade, Greg had the unique experience of attending country school in a one room schoolhouse.

After graduating from Lexington High School, Greg’s brother, Donald, and sister-in-law Lorelli encouraged him to join the US Navy in 1985. Greg was based in Norfolk, VA and was an AK 3.  Greg enjoyed his time with the Helicopter Mine Countermeasures Squadron 18 (HM-18) as an Aviation Storekeeper.

Once Greg finished his service, he moved back home and attended college at University of Nebraska in Kearney, NE. It was there that Greg explored his artistic talent and created amazing watercolors, as well as blown glass art and charcoal drawings. Ever the realist, Greg also studied business and graduated from University of Nebraska, Kearney in 1993 with a BS in Business Administration (Accounting/Human Resources/Fine Arts).

Greg had two beautiful daughters, Lenah and Sophia, from his first marriage to Amy Sanders. In 2011, he married Tammi Frieze and, with Lenah and Sophia, began a new adventure as the Matz family. They were later joined by their beloved Buddy, the Goldendoodle. Greg loved his daughters and was very involved in their activities. He spent as much time with them as he could. Greg treasured every moment with Tammi and loved her with all his heart. Greg’s sense of humor and good-natured attitude were infectious. These qualities and his ability to put other’s first are some of the many things that made Tammi fall in love with Greg.

Greg was a very active and social person who loved the outdoors and traveling. He spent time running with the Boise Hash House Harriers. He and Tammi loved to go biking on the greenbelt and snowshoeing in the winter. When he wasn’t spending time with his family, Greg was an avid tennis player who loved to use his secret weapon of being able to hit a forehand from either side.  He also captained many teams within the Idaho Tennis Association and enjoyed volunteering for numerous tennis tournaments.

Greg often showed his love in acts of service to his loved ones, he was always putting others needs first, and you could count on him to have your favorite beer and more than enough food on hand, as he never wanted anyone to go without. This ALS disease took him from us way too soon and he will be deeply and profoundly missed.

The family would like to thank the Boise VA ALS team for their amazing help and support throughout Greg’s battle with this devastating disease. We are grateful to the caregivers who took such loving care of him. We thank all the friends who visited and made him smile, those visits truly meant the world to him. We also thank Keystone Hospice for their care and honoring his military service.

Funeral mass will be held at St. Mark’s Catholic Church on Friday, August 26, at 11 A.M. with a reception to follow at Cloverdale Event Center at 12:30 P.M. It will also be live streamed on their website. In lieu of flowers, please make a donation in honor of Greg to the ALS Association at www.ALS.org or to the Boise VA Medical Center at https://www.cdceportal.va.gov/donate_online.

To send flowers to the family or plant a tree in memory of Gregory Matz, please visit Tribute Store
Friday
26
August