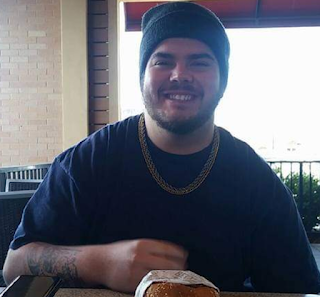 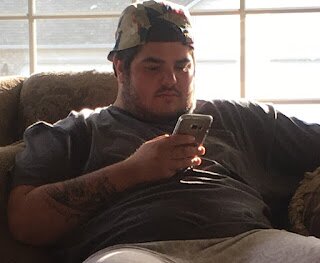 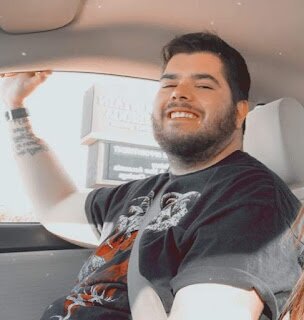 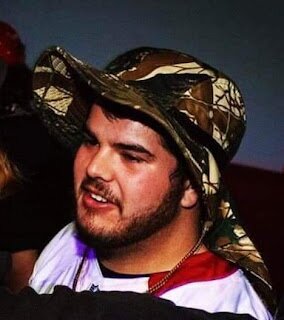 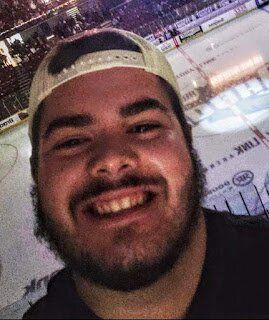 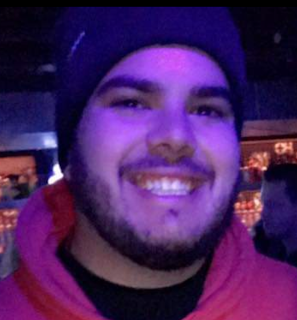 Pearson, Anthony R., 27, of Meridian, died, Thursday, August 25, 2022 at his home. Services are under the direction of Accent Funeral Home and Cremation, Meridian.

Anthony Raymond Pearson, 27 cherished son, grandson, brother, uncle and friend passed away August 25, 2022 at home in Meridian, ID. Anthony was born May 31, 1995 in Pocatello, ID to Christa Avila (Pearson) and Larry Brown Jr. The next day Anthony moved to the Treasure Valley where he was raised in Meridian most of his life. He went to Rocky Mountain High School where he graduated in 2013.

Anthony had an extraordinary impact on many people’s lives. He had a fierce love and loyalty to his family and friends. He had a heart that was open and forgiving. He was kind and generous. He gave everyone a chance which built meaningful relationships and friendships that lasted throughout his entire life. His sense of humor was legendary. His infectious smile and playful humor would draw people in. We lost a truly gentle soul. Anthony will always be remembered as the guy who was always there when someone needed him, and for being a devoted dog dad to Keif, his only child.

Anthony was attending college to be a dog trainer. He also found he had a talent for mixing and creating music and enjoyed sharing that talent with others.

“What we can NEVER lose, for all that we loved deeply becomes a part of us.”

To send flowers to the family or plant a tree in memory of Anthony Pearson, please visit Tribute Store
Thursday
8
September