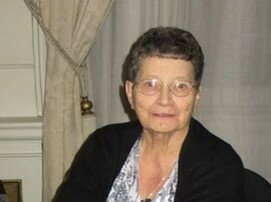 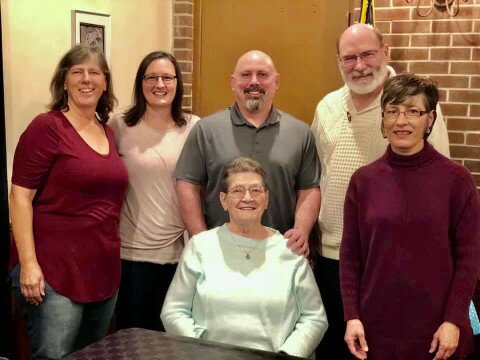 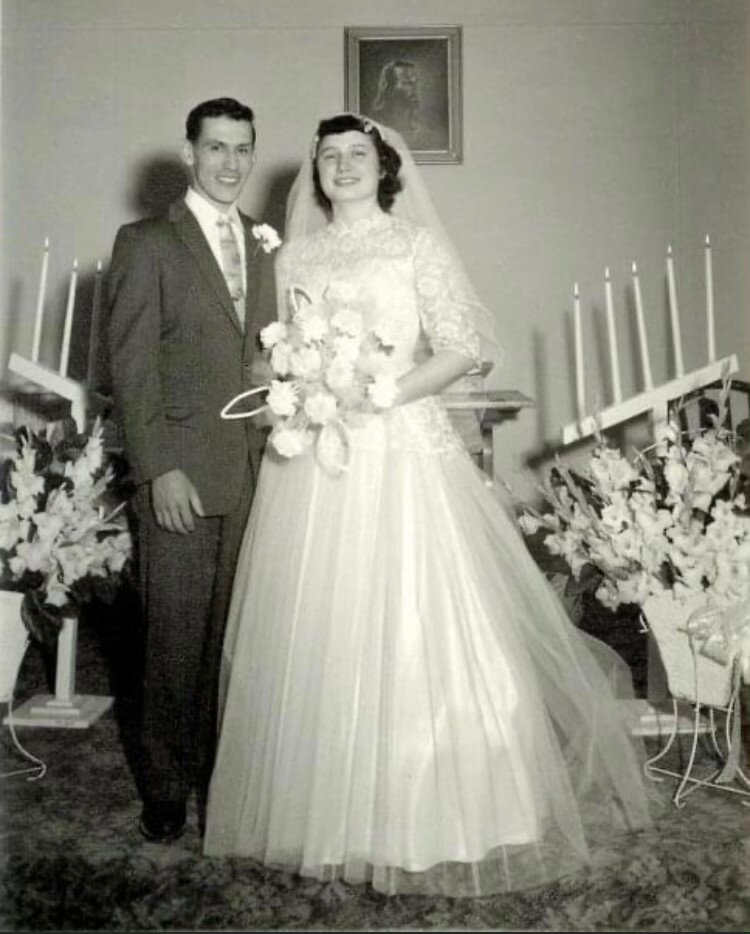 Janet Marie (Gravely) Berreth of McCammon, Idaho passed away on September 3, 2022 in Boise, Idaho. She was born on January 17, 1939 in Dillon, Montana to Henry Thomas Gravely and Doris Eileen Stamper.

Janet grew up on a ranch in Lima, Montana where she attended school through 12th grade.

In her teen years, Janet actively participated in a 40 piece accordion band in Dillon, under the direction of Nellie Poole. Janet was a charter member of Lava Community Church from the early 1960’s and trusted in Jesus as her Lord and Savior as a young girl through her involvement at Lima Community Church.

One of Janet’s first jobs was working as a telephone dispatcher for the phone company in Montana.

She met and married Milbert Berreth on March 23, 1958 in Lima. In 1960 Janet and Milbert moved to McCammon with their first two children, Jim and Pam. Three more children, Sheila, Michelle, and Dwight, were born while there. They raised their family together until Milbert died from cancer in August 1983. Janet continued to live and raise her two youngest children as a single parent in McCammon. In 2017, health limitations required her to relocate to Boise to be near her son, Dwight.

Janet taught accordion lessons for many years in the community and later on shared a rural paper route between McCammon and Inkom with Milbert. Janet volunteered as a teacher’s aide at Mountain View Elementary school in McCammon. After Milbert‘s passing, she started employment at Mountain View as a custodian and later worked in the cafeteria until her retirement in 2001. Janet was also a Stampin’ Up! demonstrator from 1993 to 2019.

Janet’s greatest joys were her children, grandchildren, and great-grandchildren. She enjoyed playing table games, and reading books with her grandchildren. She supported all of their sports and musical activities. Janet also enjoyed attending musical concerts in the area, gardening, stamping, crafting, and attending Marsh Valley sports events. She enjoyed baking and decorating cakes and making meals for friends and family. Not only was she devoted to her family, but she was devoted to those she called her friends and would sacrifice her time to help them in any way she could. She was known for keeping in touch with family and friends through sending cards on every occasion.

Through the years, Janet was actively involved in the McCammon Cultural Arts Club and volunteered her time as a bookkeeper for both the South Bannock County Historical Center and Museum and Lava Community Church. She and Milbert were very hospitable, often inviting people into their home and hosting several exchange students.

She was preceded in death by her parents, Henry and Doris Gravely; husband, Milbert Berreth; granddaughter, Amanda Berreth; and sister, Sharon Wilson.

Janet loved flowers but in lieu of flowers the family would like to honor her memory with donations to the American Heart Association.

To send flowers to the family or plant a tree in memory of Janet Berreth, please visit Tribute Store
Thursday
8
September