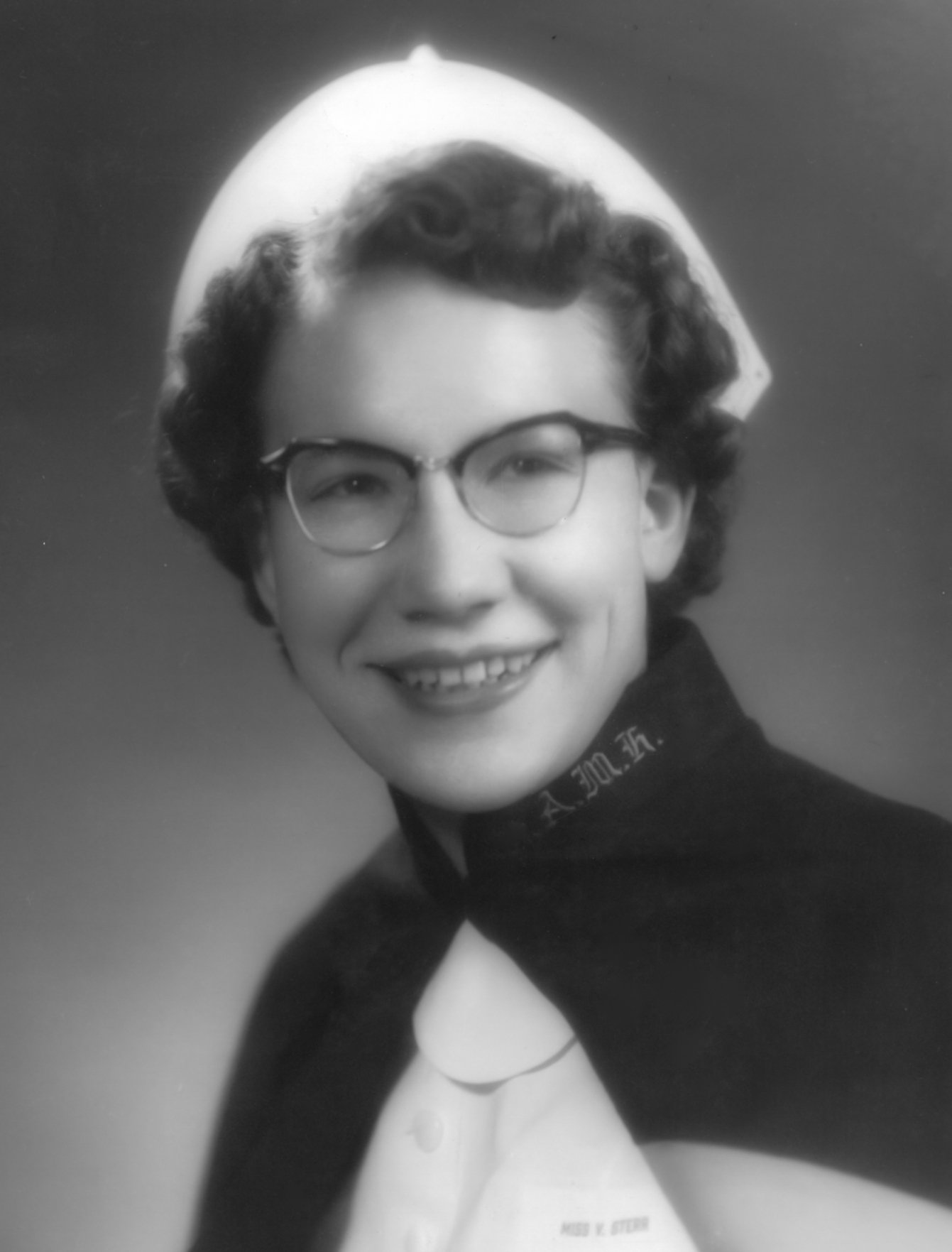 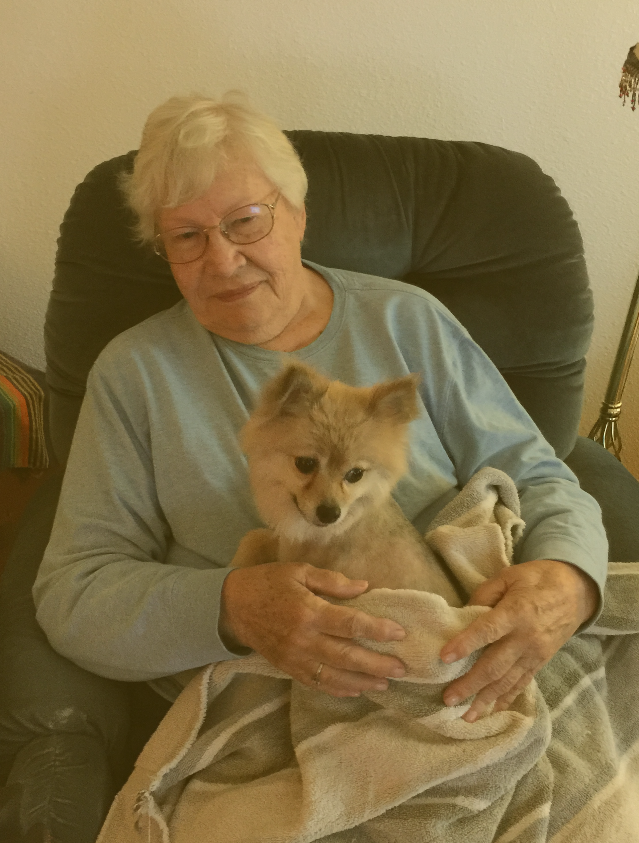 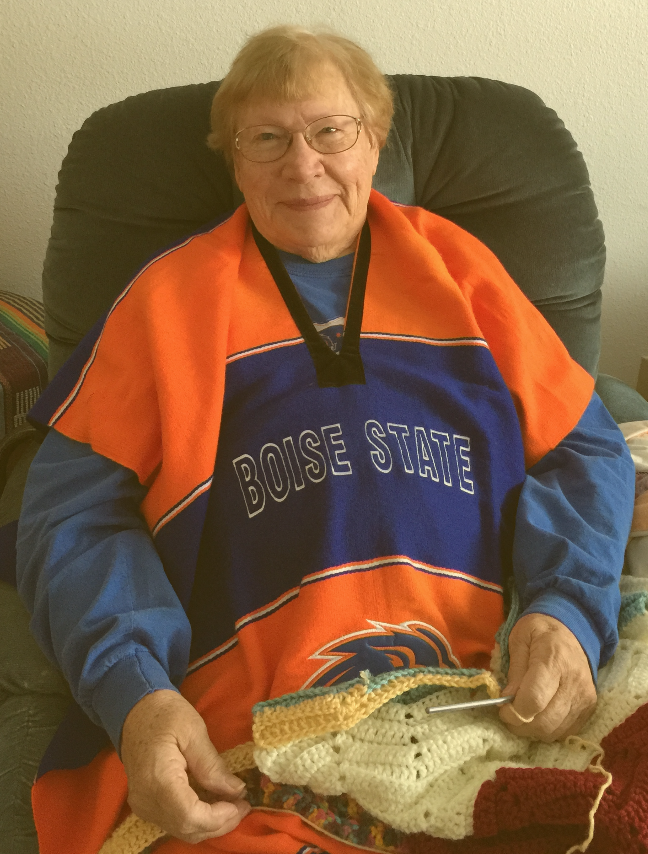 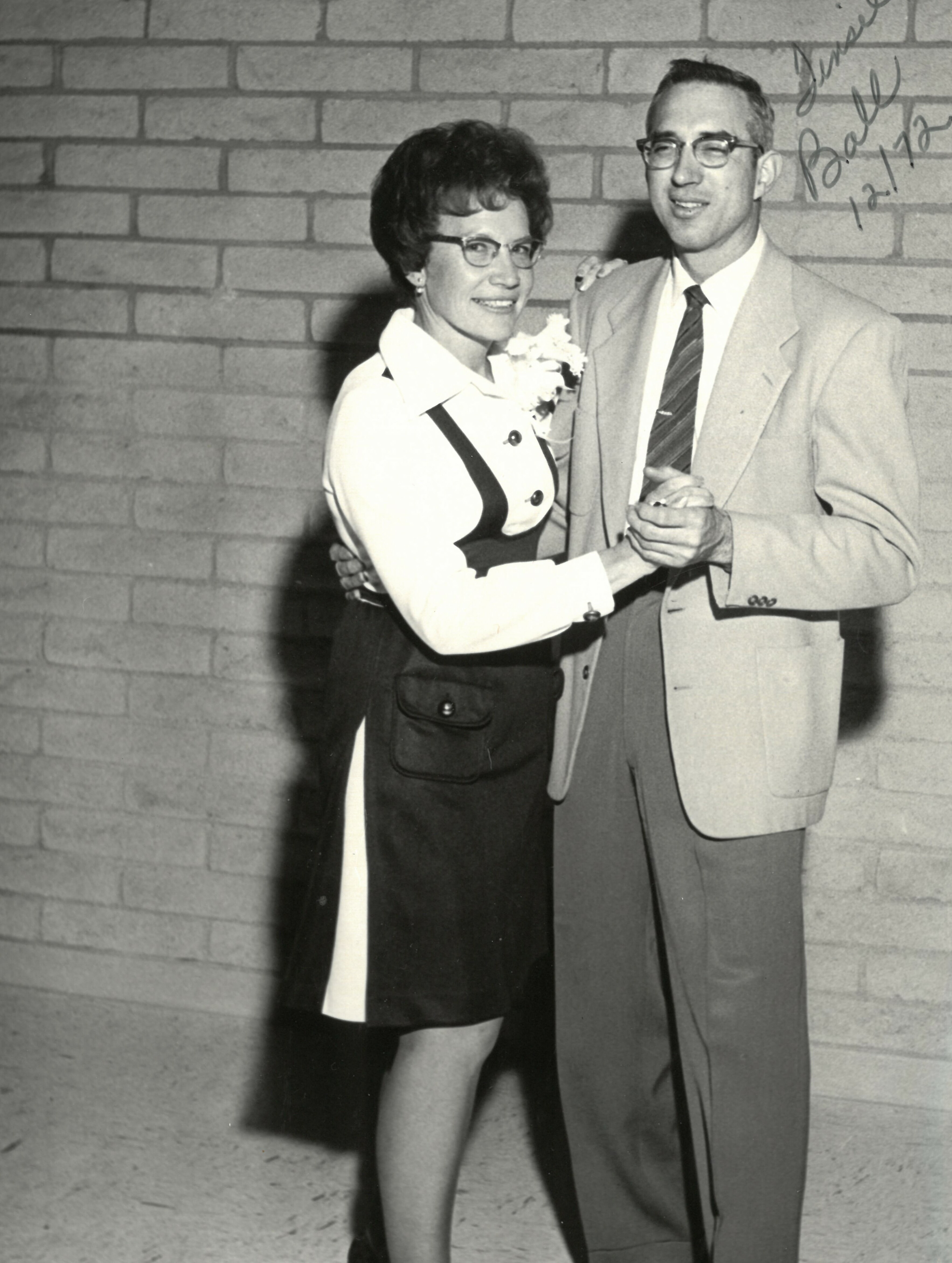 Virginia Jeanette (Sterr) Forrey was born April 13, 1934 in Rupert Idaho and died peacefully at home September 19, 2022, at the age of 88 in Boise Idaho.  She was born to Christian and Carmen (Torres) Sterr of Aberdeen Idaho.

She was very active in the Catholic Church in her adult life no matter where she lived. She enjoyed music both playing the trombone in high school and the piano and organ afterwards. She was active in church choirs enjoying folk and traditional music.  She grew up in Idaho and after attending High School in Aberdeen went to Idaho State University getting her degree and nursing certificate.  She married Hugh Forrey in December 1954. They lived in Pocatello Idaho Olympia Washington, Nampa Idaho and Banning California before returning to live in Aberdeen then Boise Idaho.

She enjoyed nursing for as long as she could before retiring to pursue other hobbies.  She enjoyed tole work, painting, ceramics, sewing, crocheting, knitting and needlepoint and playing cards with her aunt. She was an ecumenical minister in Banning at Precious Blood Catholic Church.  When making her final move to Boise she was a member of the Red Hats.  She was part of Comfort Quilters and Rosary Makers at St Marks. She also enjoyed her dogs throughout her life. They brought her joy and comfort. She enjoyed her daughter Angela’s dogs affectionately known as “The Pom Squad” The best alarm system she ever had.

She was preceded in death by her parents: Chris and Carmen Sterr; and brother in law: Will Sanders.

Recitation of the will be at 10:30 am Wednesday September 28 followed by Funeral Mass at 11:00 at St. Marks Catholic Community. With burial to follow at the 2:00 pm at Meridian Cemetery.

To send flowers to the family or plant a tree in memory of Virginia Forrey, please visit Tribute Store
Wednesday
28
September