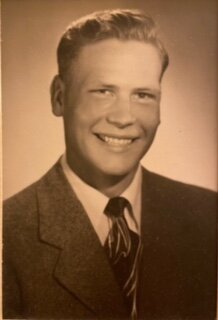 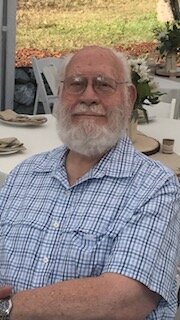 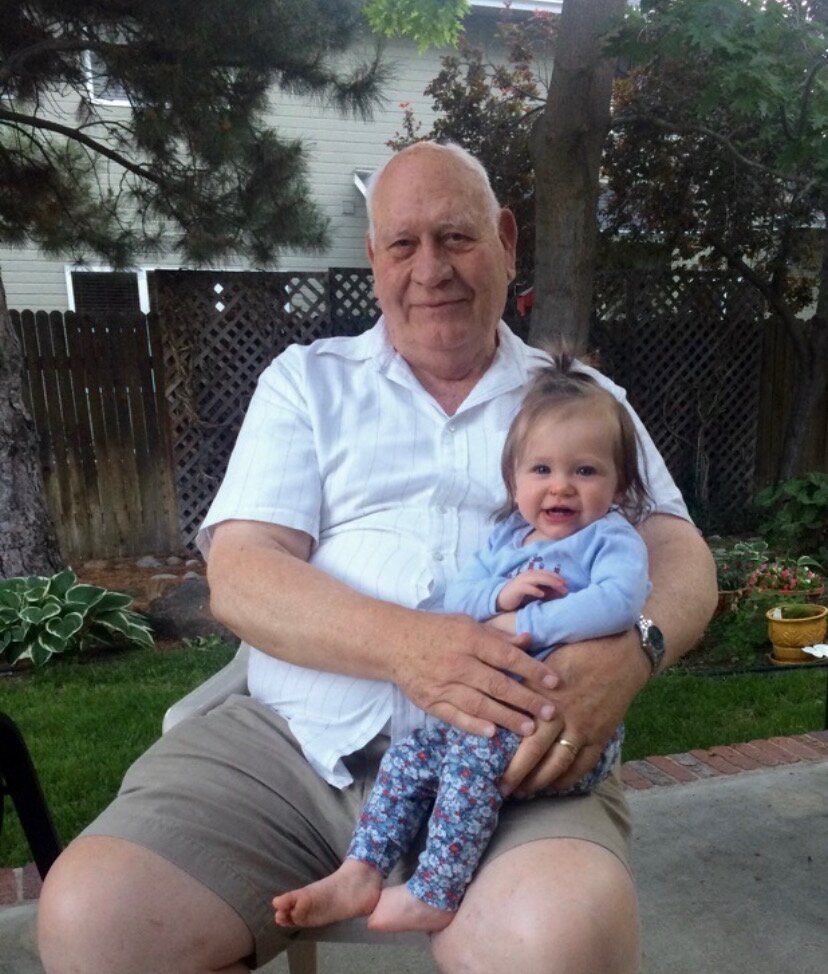 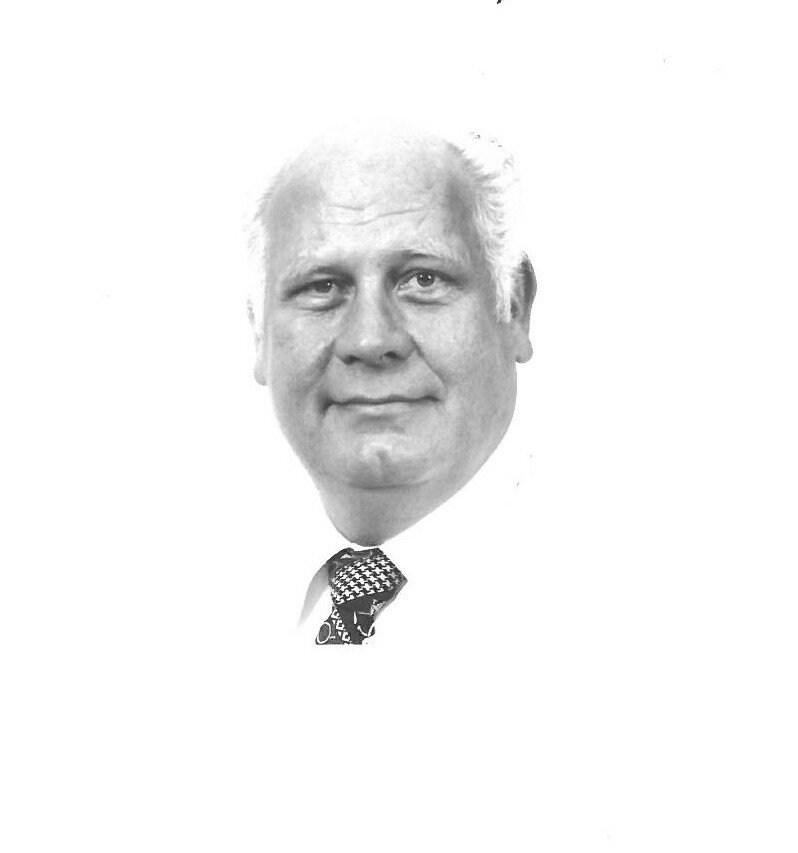 Paul Ennis Wright, 89, of Boise, Idaho, passed away Saturday, September 17, 2022 with his family by his side. Paul was born in Buhl, Idaho on December 30, 1932 to Raymond and Olive (Rockliff) Wright. He was raised and educated in Buhl, Idaho.

After graduation in 1950, Paul went to work on his father's farm. He would often ride his horse or drive tractor when haying and cultivating beans and potatoes.

In 1953 Paul joined the United States Air Force. He was sent to Hayward, California for basic training. He was then sent to Wichita Falls, Texas for Airplane Mechanic Training, before being transferred to Mountain Home Air Force Base – Mountain Home, Idaho where he worked on the C45, B25, DC3, and C119 and was a flight engineer.

In 1956, Paul married Margaret Stevenson, a wonderful lady who was in nurses training at St. Luke’s in Boise, Idaho to become an RN. They lived off base in Boise and Paul drove 45 miles to and from the base for 4 months.

In 1957 Paul was promoted to Staff Sargent before being honorably discharged. During his military service Paul never got out of the USA but he did see a lot of the United States. After leaving the Air Force Paul was hired by the Boeing Aircraft Company as a Flight Line Quality Control Inspector on the Boeing 707, B53 and KC35 Aircraft. Paul would boast sleeping in Jaclyn Kennedy’s bed (with his 15-man crew) on the presidents Air Force One while being built by Boing in Seattle Washington. In 1961, Paul was promoted to a first line supervisor in management for quality control. A position he held until he retired in 1989.

Paul and his family lived in the small town of Bothell, Washington. During this time, they had five children and fostered 10 children. They would take in babies that were one and two days old until being adopted, usually around the age of two.

In 1970, Boeing sent Paul to Tehran, Iran for a 3-year assignment, teaching Iranian Soldiers how to maintain the 707 and 747 aircraft and how to fly them. “What a Job”. He and Marge took all 5 kids. They kicked up a fuss and didn’t want to go, but after being there for 3 years they did not want to return home to the US. The kids went to Tehran American schools and got an excellent education. They would vacation on the Caspian Sean near the border of Russia, and toured Israel. While in Iran they adopted a three year old girl into the family.

In 1973, they moved to Everett, Washington repairing broken and crashed aircraft all over the world.

In 1983, he lost Marge to blood clots after surgery, and in 1993 he lost his son Dan at the age of 32 who took his own life and broke his heart again.

In April of 2001, he remarried another lovely Boise Lady, Luella E. Bier. They honeymooned in England for a month visiting Paul’s daughter.

Paul would say his life was very rewarding and interesting and he would do it all over again.

To send flowers to the family or plant a tree in memory of Paul Wright, please visit Tribute Store