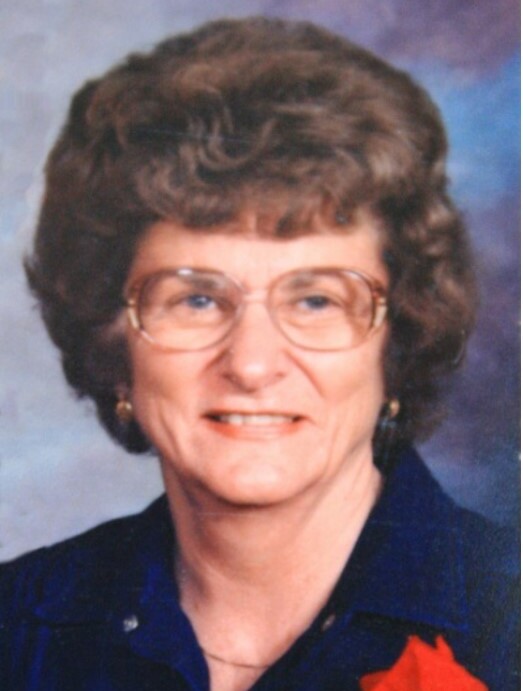 Ardis June (Burt) Schlafke hitched a ride with the angels and proudly marched through the gates of heaven on September 30, 2022.

Ardis was born in Haxtun, CO, on August 29, 1930, the second of three children, to George & Ruth Burt.  They moved to the ranch in Fleming, CO, where she and her brother, Lyle, started school together, graduating in 1948. She loved her life on the ranch and the close-knit family she was blessed to be a part of.

The family sold the ranch in 1944 and moved to Grand Junction, CO, where Ardis graduated from high school in 1948. She stayed at home and attended Mesa Junior College, graduating with an Associate’s Degree in Commerce in 1950.  Ardis moved to Boise, ID, that year. Her parents moved to Caldwell, ID, shortly after in 1951. In Boise, Ardis worked in the office of Standard Furniture, and then was able to get a job with the Bureau of Reclamation in 1953, where she worked for seven years.

She met her husband, Gordon Schlafke, at an Elk’s singles dance. They were married on November 26, 1960, and had two children, Carole and Randy. She was able to find her dream as a stay-at-home mom. Gordon was a building contractor, who built their home in Boise as well as the Stardust Motel in Boise and the Stardust Motor Lodge in Idaho Falls. They traveled multiple times to Disneyland and Hawaii, visiting all the islands. They also enjoyed spending time at their little cabin in McCall. She also found joy in yard work and gardening. Gordon and Ardis were married for 41 years. God gave Ardis the desire to be a “Care Giver”. She gave her heart to her parents, her mother-in-law, and Gordon in their last years. She cared for her husband the last ten years of his life as he suffered from Alzheimer’s. A heart attack took him on September 23, 2001.

She spent her final time on earth living in an apartment attached to Carole & Garret’s house, where she enjoyed spending time with Carole, watching the birds at her feeders, and watching the family bunny exploring their acreage from her large picture window. A caregiver, a loving mother, a doting grandmother, and a cherished friend, Ardis will be greatly missed by all who knew her.

To send flowers to the family or plant a tree in memory of Ardis Schlafke, please visit Tribute Store