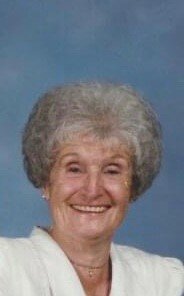 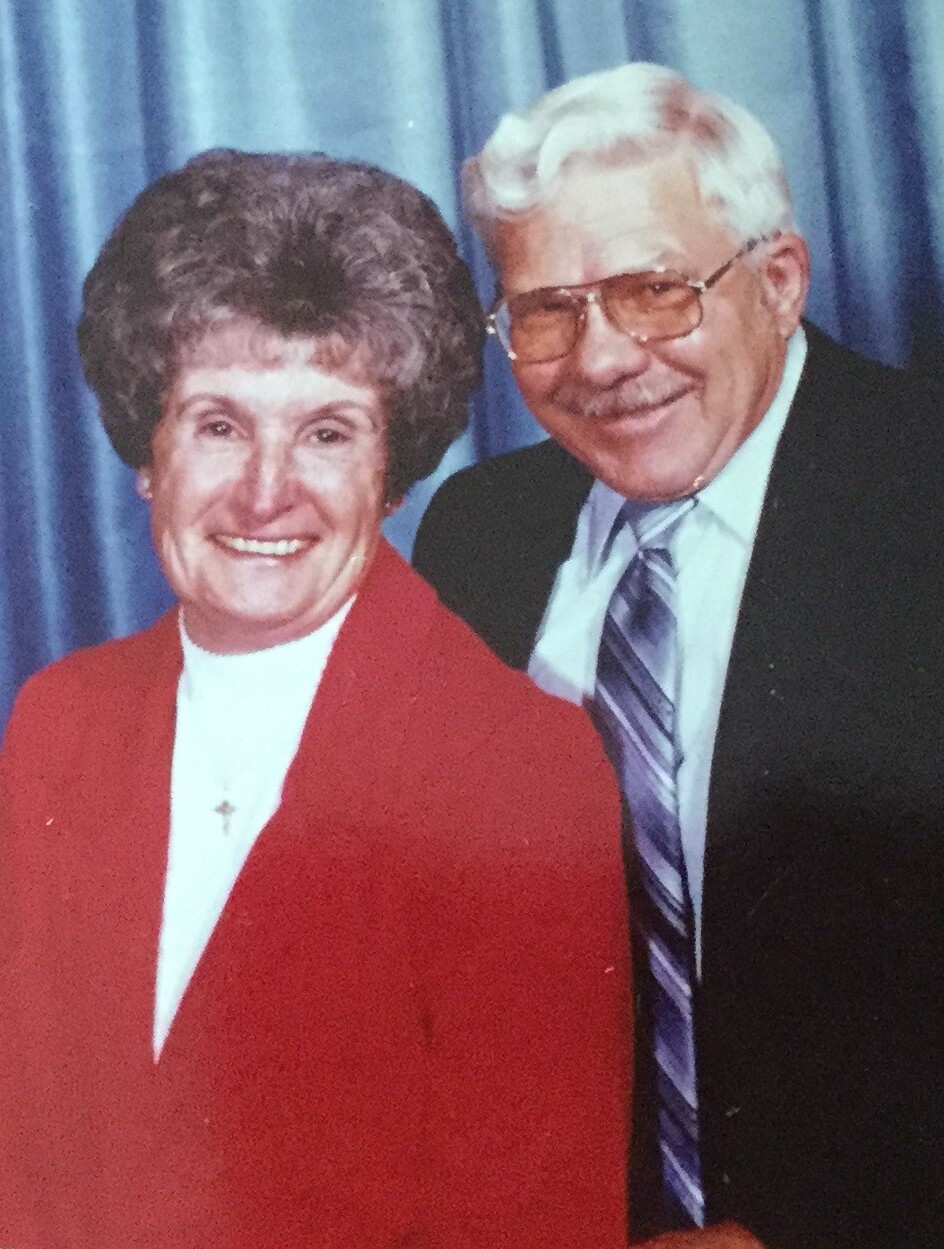 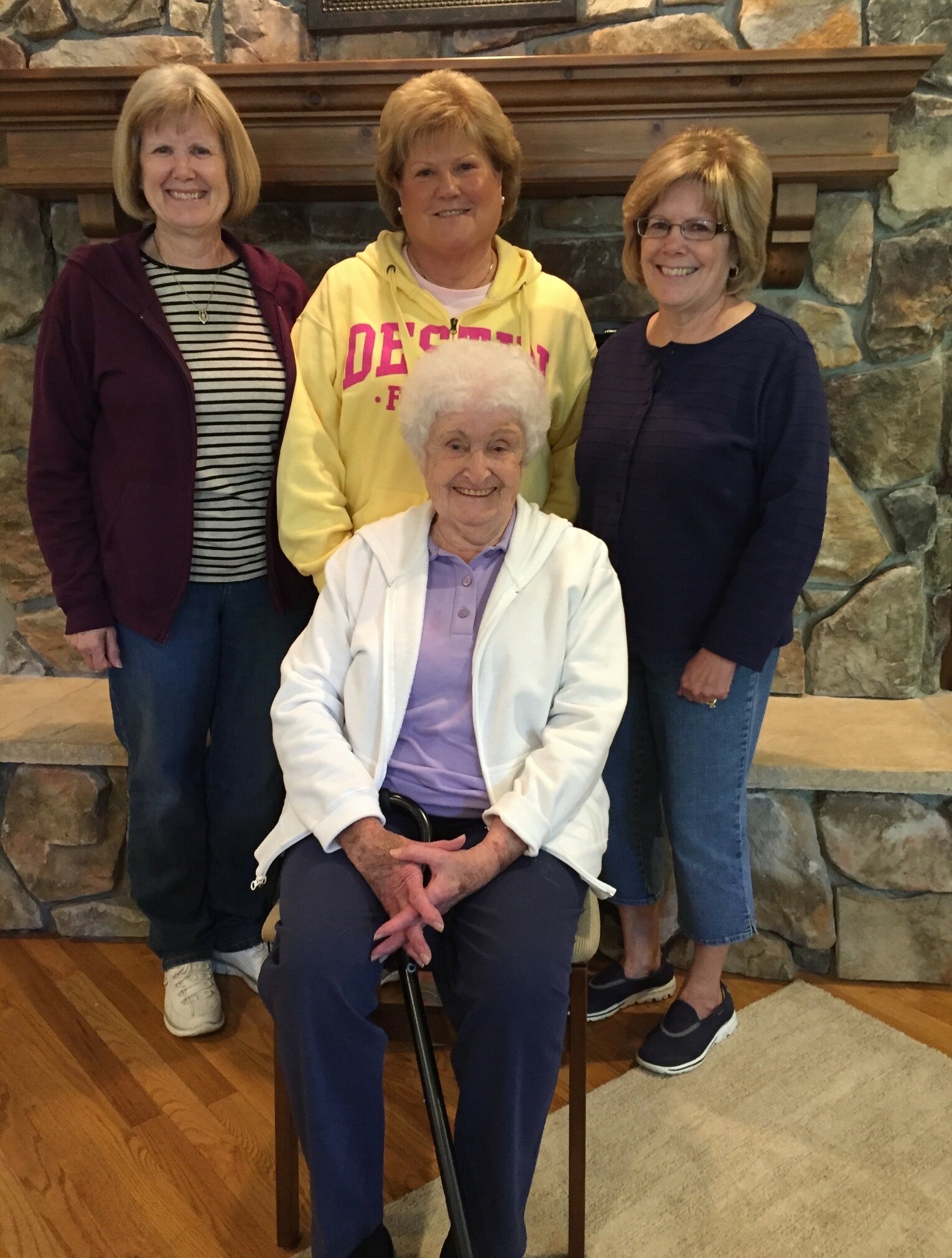 Berniece Ann Banman passed away peacefully on October 6, 2022, at the age of 96.

Berniece was born September 21, 1926, in Elgin, Nebraska, to Joseph and Katherine (Selting) Faust. She was the third youngest of nine children.

After graduating from Miller High School in Miller, South Dakota, Berniece traveled west to find work.  She began her career with the telephone company in Yakima, Washington. Later, she worked at Pacific Northwest Bell in Lewiston, Idaho, and completed her career at Mountain Bell in Boise, Idaho, in 1983.

After the war, Berniece met and later married William Banman, on October 28, 1946. They lived in the state of Washington and later moved to Lewiston, Idaho, where they raised their three daughters.

During her retirement years, Berniece was active in giving back to her community. She volunteered at the Nazareth Retreat Center (Boise, Idaho), the Community Food Bank, St. Vincent De Paul Society, Telephone Pioneers, St. Joseph’s Hospital Auxiliary (Lewiston, Idaho), and as a member of Our Lady of Lourdes Catholic Church in Lewiston, Idaho. Berniece was also actively involved in the Catholic Daughters of America and served as President of the Women of Lourdes.

Berniece loved playing golf and working in her yard, growing amazingly beautiful flowers. She and Bill enjoyed traveling and visiting their children and grandchildren.

To send flowers to the family or plant a tree in memory of Berniece Banman, please visit Tribute Store
Thursday
13
October

Recitation of the Holy Rosary