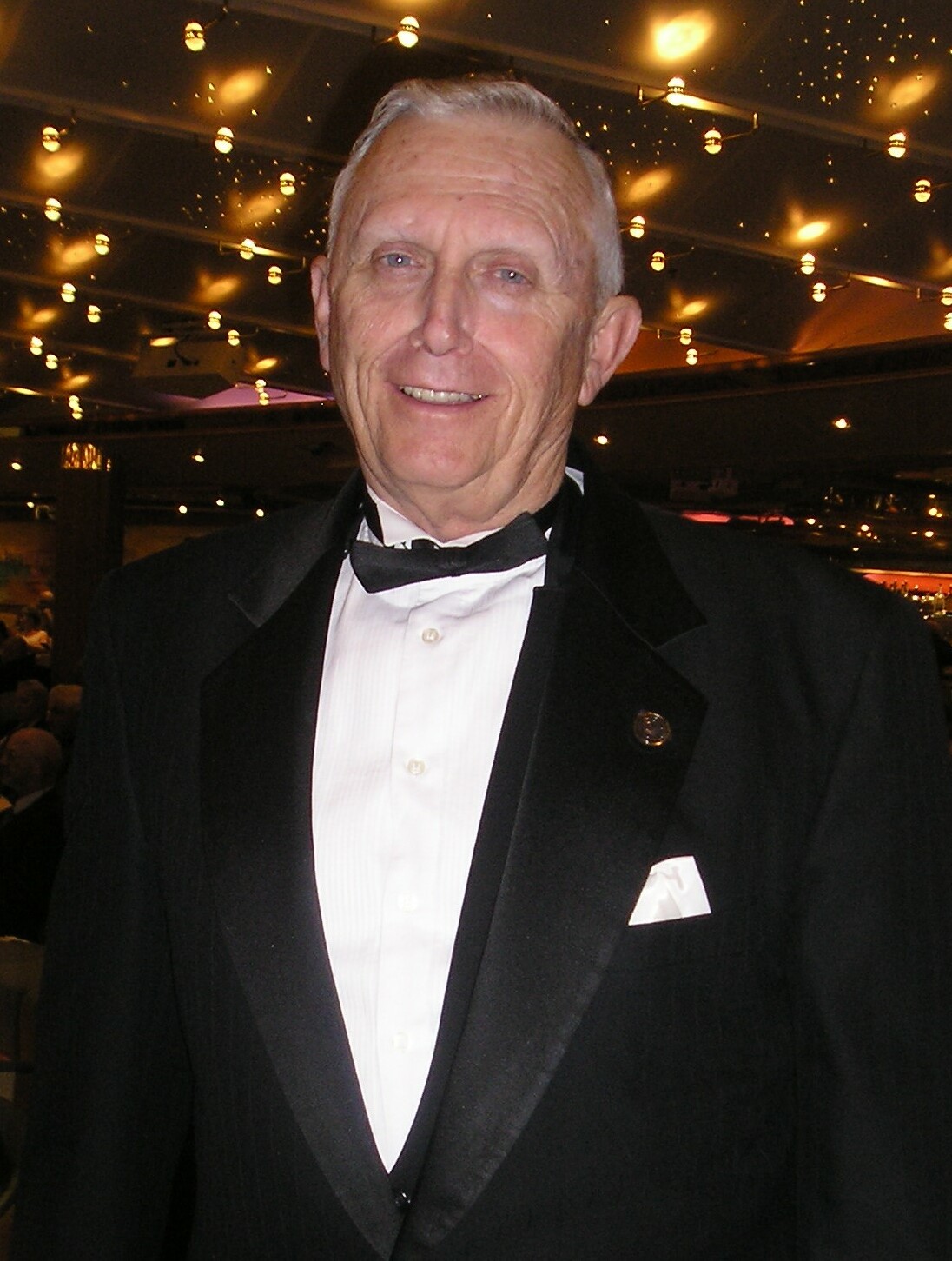 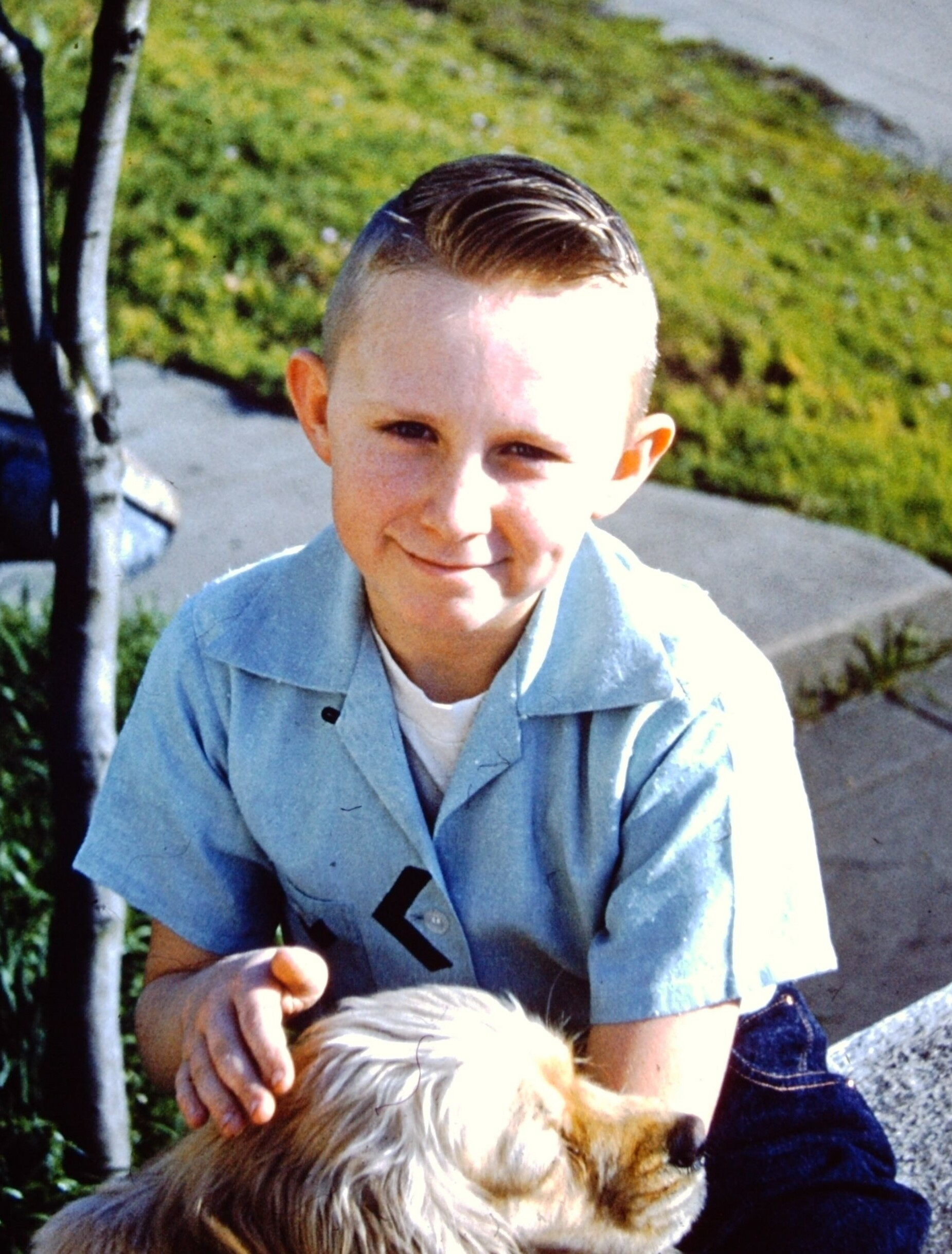 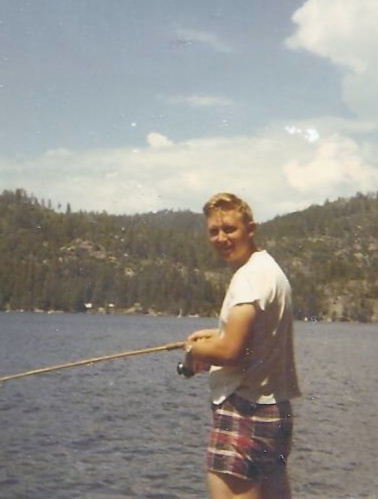 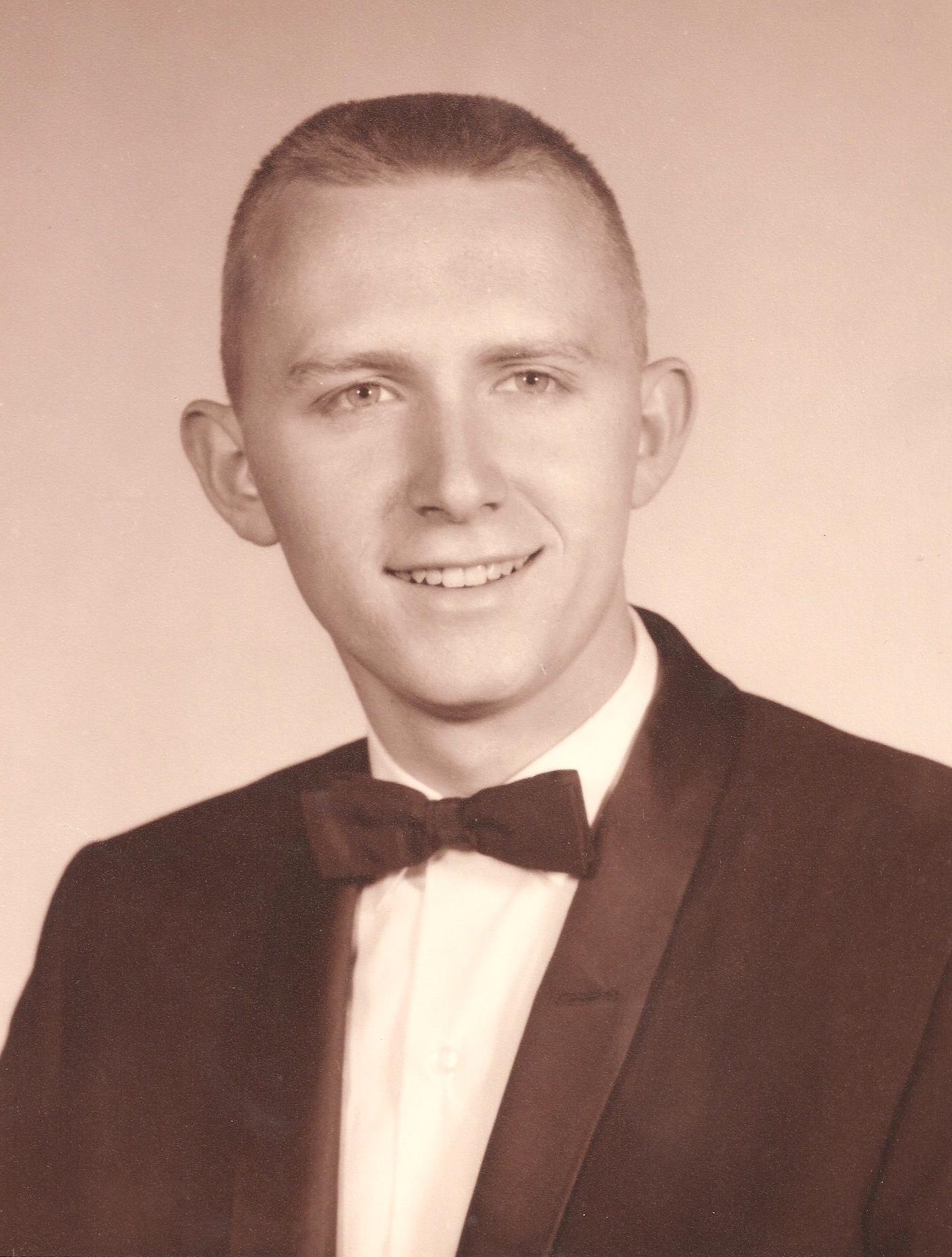 Alan Baker unexpectedly and peacefully passed from this earthly life and joined his beloved wife in heaven on October 7, 2022. He may have left this earth, but his mark has not. From his lively whistle, jovial spirit, passion for travel, love of fishing, dedication to friends, family and faith, his memory will live on.

On July 22, 1945, Alan was born to William and Sally Baker in Ellensburg, Washington. He was their only child. He graduated from Berkeley High School in 1963. After graduation, he joined the US Navy, where he served proudly. On March 2, 1968, he married the love and “joy” of his life, Joy Thompson. In 1969, while living in Castro Valley, California, their first daughter, Angela Faith, was born. Eventually they bought their first home in San Lorenzo, California. In 1972, their second daughter, Melissa Marie, was born, completing their family.

Alan had a gift for working with his hands. From helping to create the tunnels for the Bay Area Rapid Transit, becoming a Master Electrician and eventually creating his own construction company, Sonshine Construction. He spent decades building and improving homes for families all over the Bay Area, even custom building his own family cabin, a never-ending creation. That cabin provided an escape from the city and a place of memories.

One of Alan’s favorite pastimes was travel, always ready for an adventure. If not Europe, a cruise (he went on over 70), or a Disney destination, he was on the road. His happy place was exploring with his wife as the ever-willing companion. The RV life became their passion. With a stock of snacks and a map, they were on their way. All that time together only made them closer.

A neat trait of Alan’s was that he never stopped learning, age did not stop him. He always had a soft spot for Great Britain. He traced his ancestry back to Scotland and decided he was going to embrace his heritage. So, he became a bagpiper, taking lessons, practicing ALL. THE. TIME, even joining a bagpiping marching band. His Saturdays were filled with parades and concerts, dressed to the nines in his kilt full of accessories.

In 2002, Alan and Joy retired and left California behind to begin a new adventure in Idaho, the state becoming his second home from the start. His neighbors, church, and community became part of his extended family. That same year, Alan became a "PopPop” to the first of his four grandsons: Matthew, Michael, Max, and Myles. Those boys made him enormously proud.

Alan was a faithful member of the Central Valley Baptist Church family. He loved attending Sunday services, visiting with the beloved members of the congregation and helping to build the church over the years. His favorite part was worship, happily lifting his voice to God.

Alan will be remembered fondly by his family and all who knew him as kind, outgoing, and friendly, with a sweet smile and huge heart full of love, always willing to lend a helping hand. Alan is survived by both daughters, sons-in-law and four grandsons.

Alan’s family requests that in lieu of flowers, donations be made to Allona’s Angels (a local charity supporting seniors in the Treasure Valley). Please visit allonasangels.org for more information.

To send flowers to the family or plant a tree in memory of Alan Baker, please visit Tribute Store
Thursday
13
October