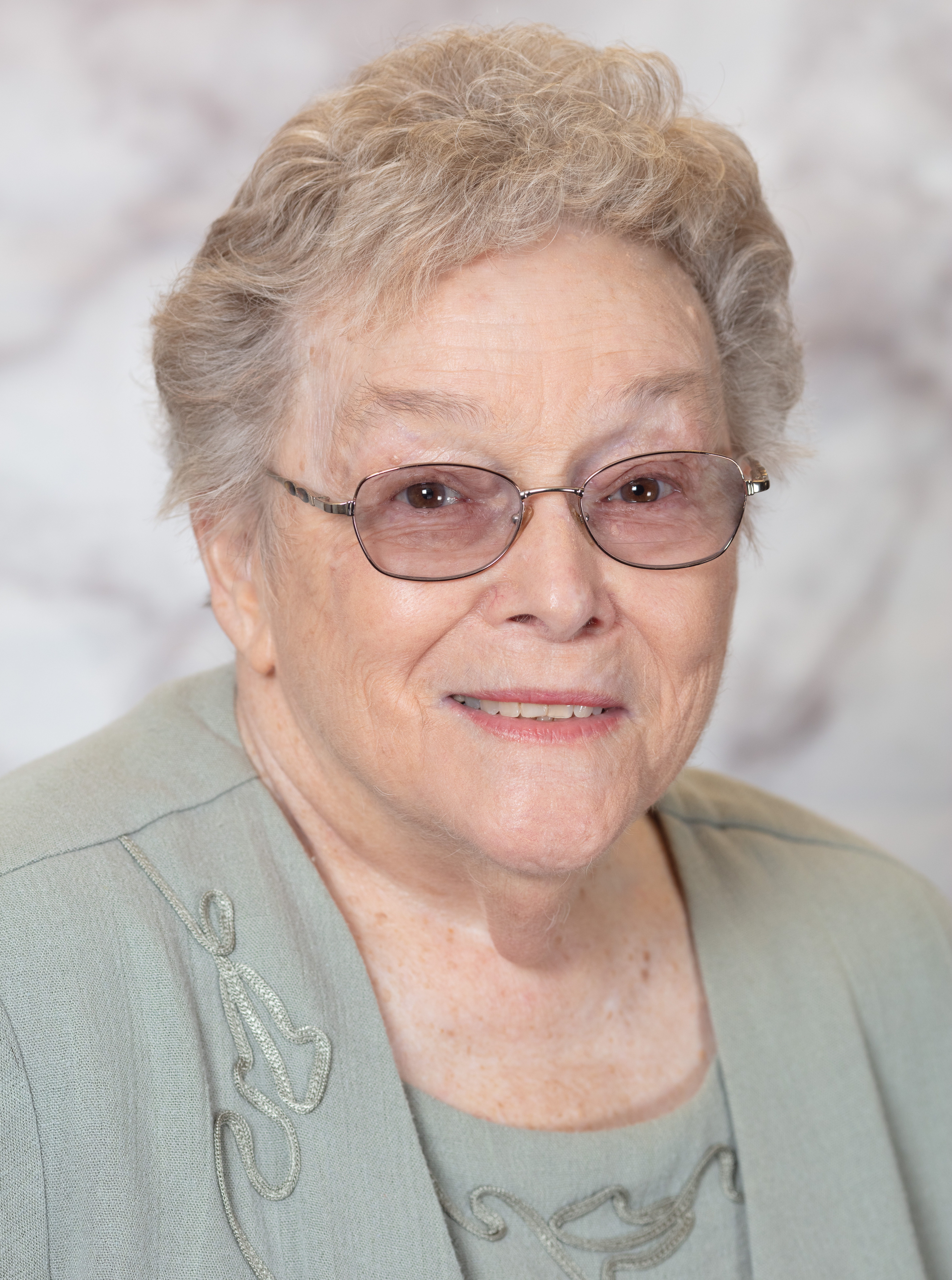 Helen King, beloved wife, mother, grandmother, great and great great grandmother, sister and friend went to be with her Lord on October 14, 2022.

Helen was born in Crosby, Minnesota on February 4, 1938 to Paul and Clara Inwards. She was later joined by brothers, Jerry and Ed and a sister, Ramona.

In 1955, Helen married the love of her life, Delane King. Delane and Helen were joined by six children: Mike, Jerri, Bob, Larry, Kymberlie and James.

Helen and Delane lived in Meridian where they raised their children. After their children were raised, Delane and Helen moved to Boise and then to Kuna where they lived the remainder of their lives. They were members of the Kuna Baptist Church where Delane served as a Deacon until his death and Helen served as a secretary to Pastor Piper for many years, retiring in 2021.

Helen was a woman of many interests. She was well known for her canning, making the grape juice for communion and canning various things for many people. She was also an avid seamstress, making wedding gowns and many dresses for her daughters and granddaughters. Helen also made fleece and flannel pajama pants for her children, grandchildren and others she thought needed her warm pajama pants. Helen also enjoyed spending time in the mountains, fishing and enjoying the beauty of God’s creation. She also enjoyed her career, working for the City of Boise for a number of years, finishing her career with the city as the secretary to the director of the airport. Helen enjoyed the challenges of her work and the many projects she was involved with. She accomplished her dream of seeing the new terminal up and going before retiring to pursue various other interests. One of those interests was caring for her father, her mother and her husband until each one went to be with the Lord. Another of her interests was traveling around the country, seeing the sights and visiting loved ones. She loved going on trips with her brother, Ed, and often stated she wanted to go on one more trip with Ed.

The family would like to thank the caring people from Horizon Hospice for their care of Helen in her final days. We also thank the faithful prayer partners from Kuna Baptist Church, additionally, we would also like to thank Pastor Scott Piper for his friendship, guidance and for the love he showed to Helen across her many years as one of his office support staff and as her friend.

Graveside service will be held at 10:30 AM on Monday, October 24th at Kuna Cemetery.  Memorial service will follow at Kuna Baptist Church at 11:30 AM.  Remembrances may be left for the family on Helen’s webpage at www.AccentFuneral.com.  Services are under the care of Accent Funeral Home and Cremation, Meridian.

To send flowers to the family or plant a tree in memory of Helen King, please visit Tribute Store
Monday
24
October