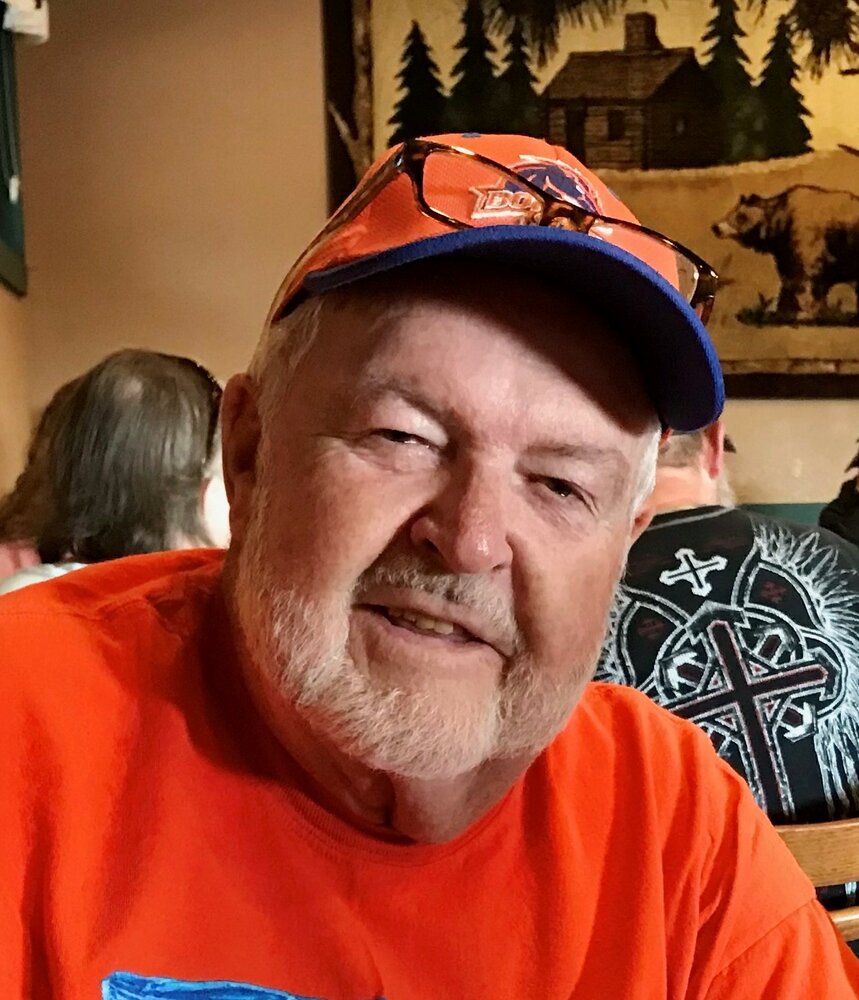 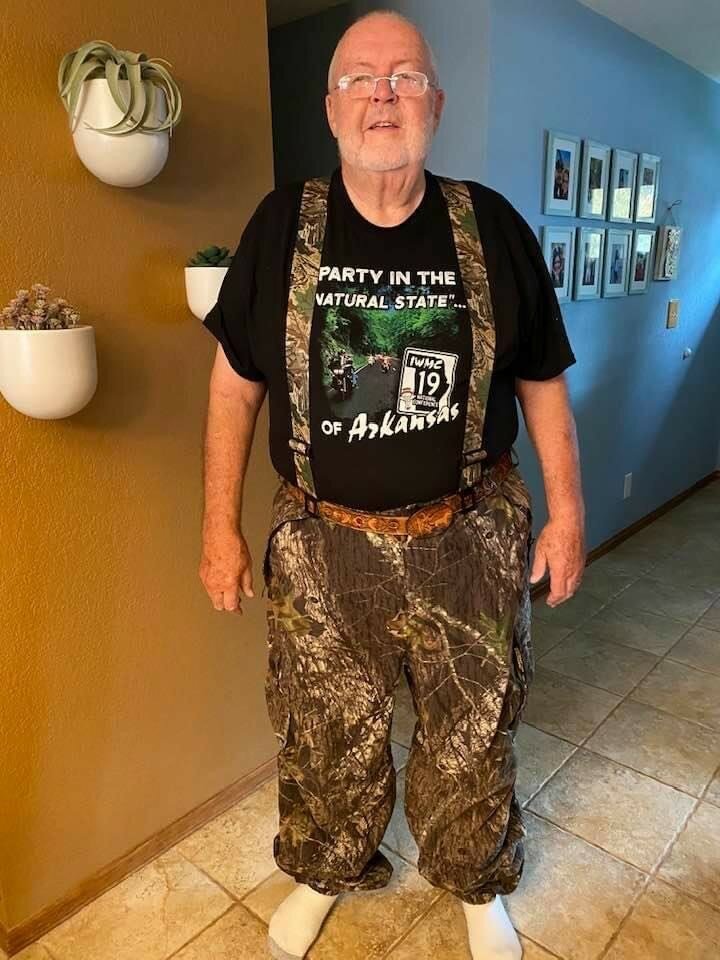 Steven Robert Stedtfeld, 76, of Boise, Idaho passed away unexpectedly on October 17, 2022 at the University of Michigan Medical Center in Ann Arbor, Michigan. Steve was born in Pocatello, Idaho February 12, 1946, to Robert Gordon and Gloria Ellis Stedtfeld. Steven grew up in Arco, Idaho and went on to serve 4 years in the United States Navy. Steve later earned his Physician Assistant Certification from the University of Utah.

Steve met and married Nancy Jo May in August of 1970 in Boise. After marriage, they resided in Boise where they raised their three children. Steve worked at the Idaho Department of Corrections for over 35 years as a Physician’s Assistant and manager. Through his public service, he became a member of the Iron Warriors Motorcycle Club where he made countless dear friends. He was an avid outdoorsman who enjoyed hunting and fishing with family and friends throughout Idaho.

Steve was a loving and devoted husband, father, son, brother, and friend.

A service of remembrance will be held at 10:30 am, Friday, October 28th at Ten Mile Christian Church, 3500 W. Franklin Rd. Meridian. Following the service, a social hour will be held at the VFW at 8931 W. Ardene St., Boise, Idaho 83709. Those wishing to make a contribution in his memory may contribute to Iron Warriors MC Boise Chapter Endowment for Injured and Fallen Public Service employees.  Remembrances may be left for Steve’s family on his webpage at www.AccentFuneral.com.

To send flowers to the family or plant a tree in memory of Steven Stedtfeld, please visit Tribute Store
Friday
28
October

Please join the family for a social at Boise VFW Hall, 8931 W. Ardene St. in Boise following the church service.