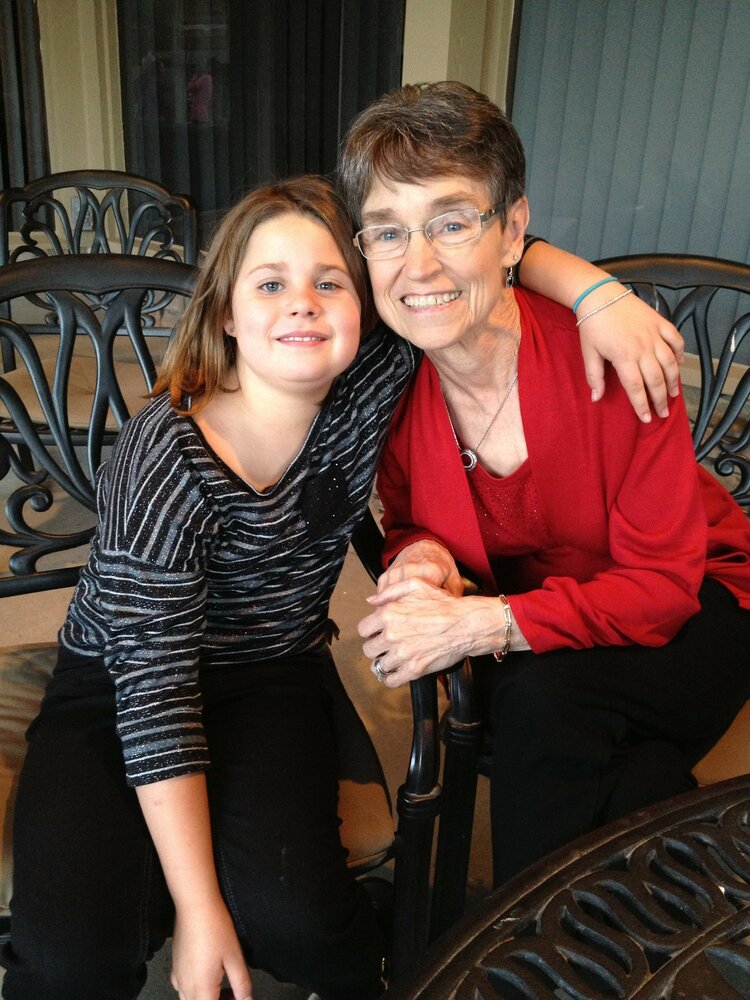 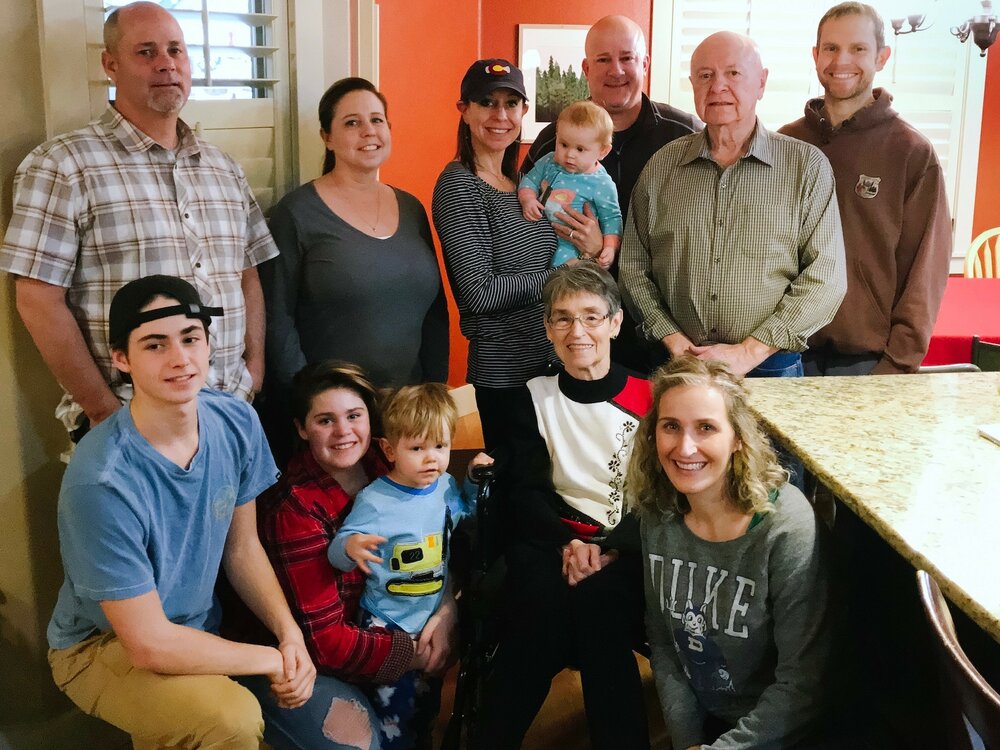 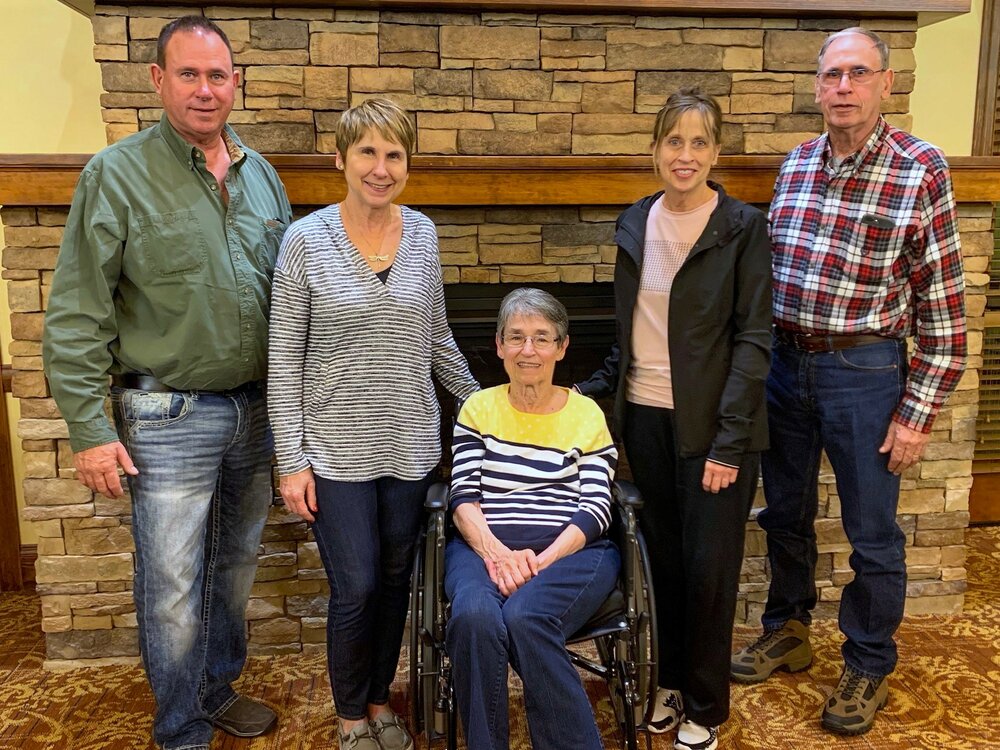 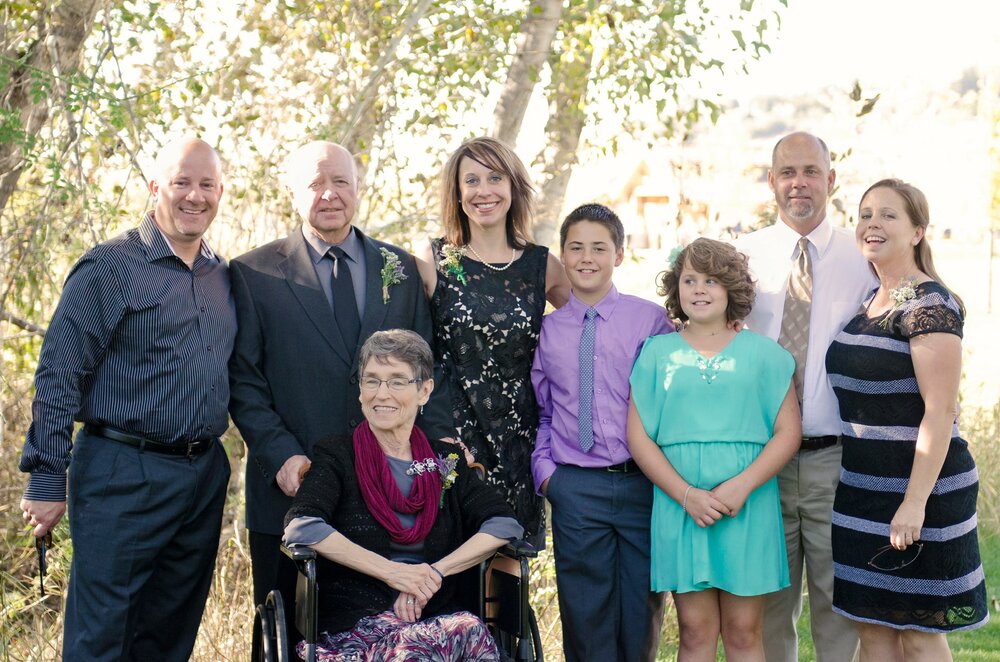 Funeral Mass will be held on Saturday, November 5, 2022, at Lindsay Holy Family Catholic Church at 10:00 AM in Lindsay Nebraska with Fr. Eric Olsen as celebrant. Burial will be at Holy Family Cemetery.

Annette R. Ramaekers was born in Humphrey, Nebraska on November 23, 1944, to Theodore and Katherine (Wagner) Huettner. She attended Sacred Heart Catholic Grade School in Cornlea, Nebraska and St. Francis Catholic High School in Humphrey, Nebraska. She also attended Business School in Grand Island, Nebraska. She worked at a brokerage firm in Omaha until her marriage to Al Ramaekers on November 25, 1967, at St. Francis Catholic Church in Humphrey. They farmed near Lindsay, Nebraska until 1988 when they relocated to Greeley, Colorado. While living in Lindsay, Annette worked at the Bank of Lindsay. When living in Greeley, Colorado she worked at the Woman’s Clinic until retiring in 2004 and then moving to Grand Junction, Colorado. There she enjoyed being with family and meeting new friends. She also volunteered at Immaculate Heart of Mary Catholic Church in Grand Junction. She enjoyed playing cards, a week in the fall with friends and family on a houseboat on Lake Powell in Utah, and three months in the winter in a RV park in Kerrville, Texas. In 2017 Annette and Al moved to Boise, Idaho to be near family. There they lived at the Terraces of Boise independent living until Annette moved to long term care for fourteen months until her passing.

She was preceded in death by her infant son, Todd and her grandchild, Andrew Mattas, her parents, Theodore and Katherine Huettner, and her brother, Marvin Huettner.

To send flowers to the family or plant a tree in memory of Annette Ramaekers, please visit Tribute Store
Saturday
29
October