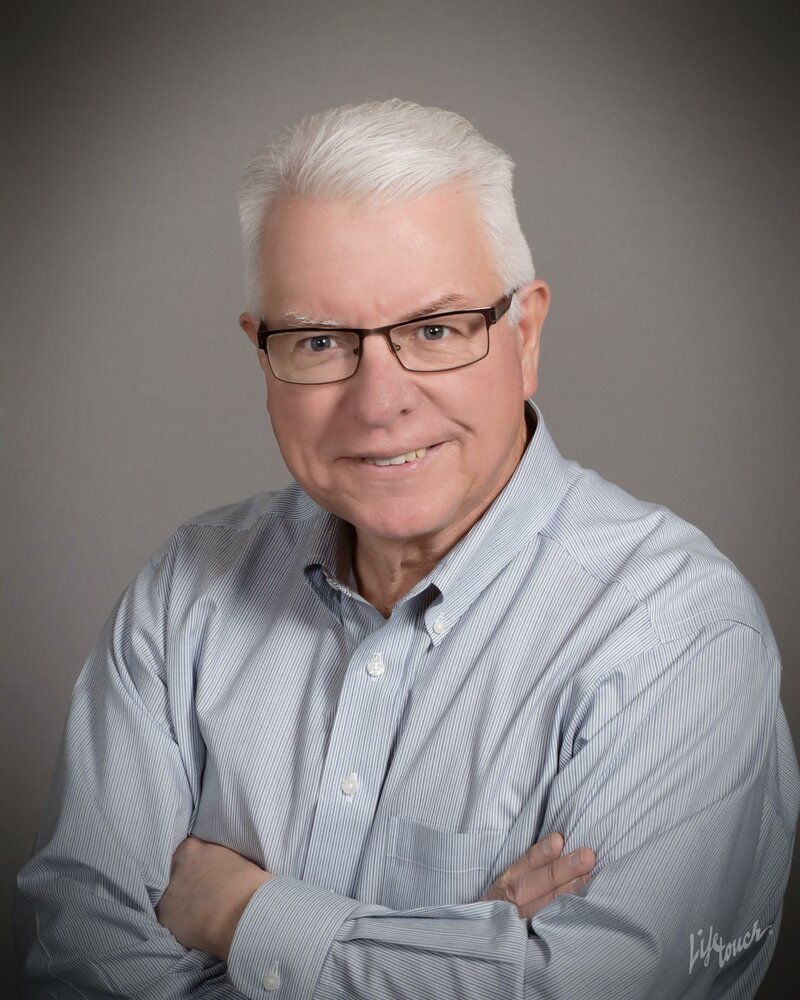 Harbacheck, Joseph "Joe", 67, of Boise, died Wednesday, November 2, 2022 at a local hospital. Services are under the care of Accent Funeral Home and Cremation, Meridian.

Our beloved Joseph Charles Harbacheck passed away at St. Luke’s Hospital on November 2, 2022, surrounded by his loving family from aggressive prostate cancer. He fought courageously and gracefully for three years.

Joe was born in Mason City, Iowa, on February 17, 1955, to Leo Joseph Harbacheck and Frances Margaret Van Horn Harbacheck. He was the oldest of five children. His childhood was filled with small pleasures and fun, especially when his mother would set up a big tent in the backyard for the kids to sleep in, and his adventures on his aunt and uncle’s farm.

Joe attended Holy Family Catholic School and Newman High School, graduating in 1973. He attended North Iowa Area Community College for one and half years and then transferred to Iowa State University, graduating in 1978 with a business degree. He was a proud Cyclone.

After graduation, he worked for Allied Insurance in Des Moines, Iowa, for approximately nine months before being transferred to its Boise office. He met many wonderful people while working there and enjoyed his 11 years with Allied working as a commercial underwriter, marketing representative, and farm supervisor.

In September 1979 he met Teresa Anderson on a blind date while attending a conference in Des Moines. This date was orchestrated by his brother Paul. Joe and Teresa had a long-distance relationship because she was living in Iowa at the time. They were engaged in six months and married within 14 months. It was meant to be because they would be celebrating their forty-second wedding anniversary on November 29, 2022.

Joe and Teresa have two children, Kyle and Katie. He was the definition of a “family man,” and his legacy lives on through his family. He introduced the children to the outdoors, a love they both still enjoy. He and Kyle enjoyed hunting trips to various parts of Idaho, and he enjoyed fishing trips with Katie (even though she out-fished him!). It did not matter if he was the one hunting or fishing. His happiness came from watching his loved ones enjoy the activities he was passionate about.

Joe also enjoyed duck and goose hunting especially in the last few years. He has many wonderful friends who helped make his hunts very special. Thank you, Jim, Lou, Lukas, and Adam. He also enjoyed fishing and side-by-side adventures with his long-time friend Richard.

During his professional career, Joe worked at Blaine & Co. for 21 years as the Executive Vice President and commercial insurance agent. He made many connections in the professional world and also made many close friends with his colleagues. In 2011, Joe became the General Manager at Idaho Surveying and Rating Bureau, an independent insurance rating company. He made positive changes at the bureau and enjoyed his time there before his retirement on June 25, 2021. As part of his duties as General Manager, Joe was a public-at-large member of the Idaho Electrical Board from 2015 to 2021.

Joe enjoyed his many volunteer activities including the various positions he held on the Nationwide Tour; co-chair for the Ducks Unlimited Banquet, Meridian Chapter; volunteer with the Idaho Fish & Game Department; coordinator for 40 volunteers for the Salvation Army Toy and Joy program; National Tournament Co‑Director for the 39th Trusted Choice Big “I” Junior classic; Tournament Director for the Idaho State Qualifier for the Big “I” Junior Classic; and chairman of the Boise Host Lions golf fundraiser.

Joe is survived by his wife, Teresa; son, Kyle (Ashley Hart); and daughter Katie. He is also survived by his brothers: John and Pat, and sister Mary; together with sisters-in-law, Ann LaFontaine; Margaret (Jim) Johnson; and Birdice Jobe; brother-in-law, Ed (Jan) Anderson; and many nieces and nephews. He is preceded in death by his parents: Leo and Frances Harbacheck; parents-in-law, Ben and Mary Anderson; brother Paul; brothers-in-law: Wayne LaFontaine and Jim Jobe; aunts, uncles, cousins, and our sweet Goldy.

We will always treasure Joe’s sense of humor and his ability to make us laugh. We will look for him in everyday things—ducks and geese flying overhead and cool rocks we find on our walks. We love you and are grateful for our time together and the lessons you taught us. Fly, Joe, Fly!

Donations may be made in Joe’s honor to the Prostate Cancer Foundation, 1250 4th St, Santa Monica, CA 90401, to Risen Christ Catholic Community, or to your favorite charity.

To send flowers to the family or plant a tree in memory of Joe Harbacheck, please visit Tribute Store
Saturday
12
November