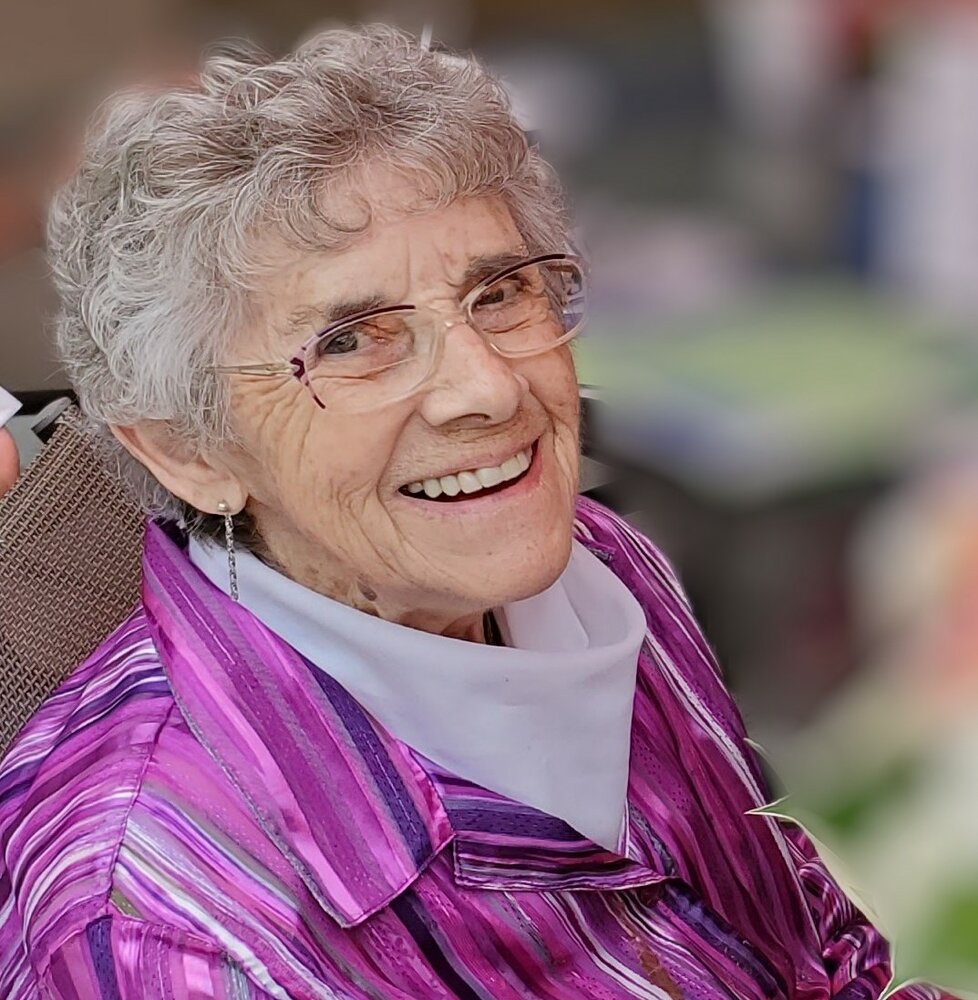 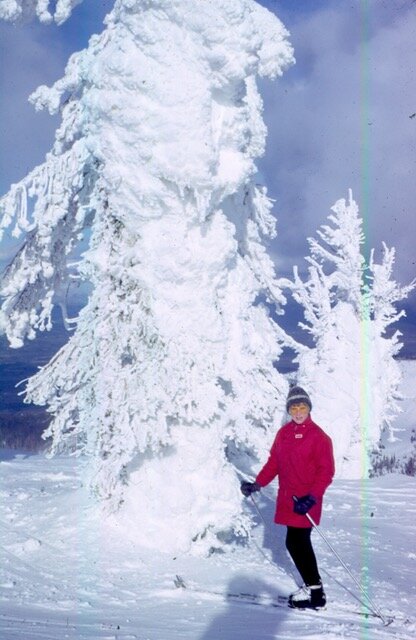 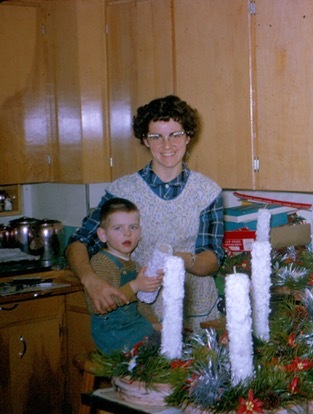 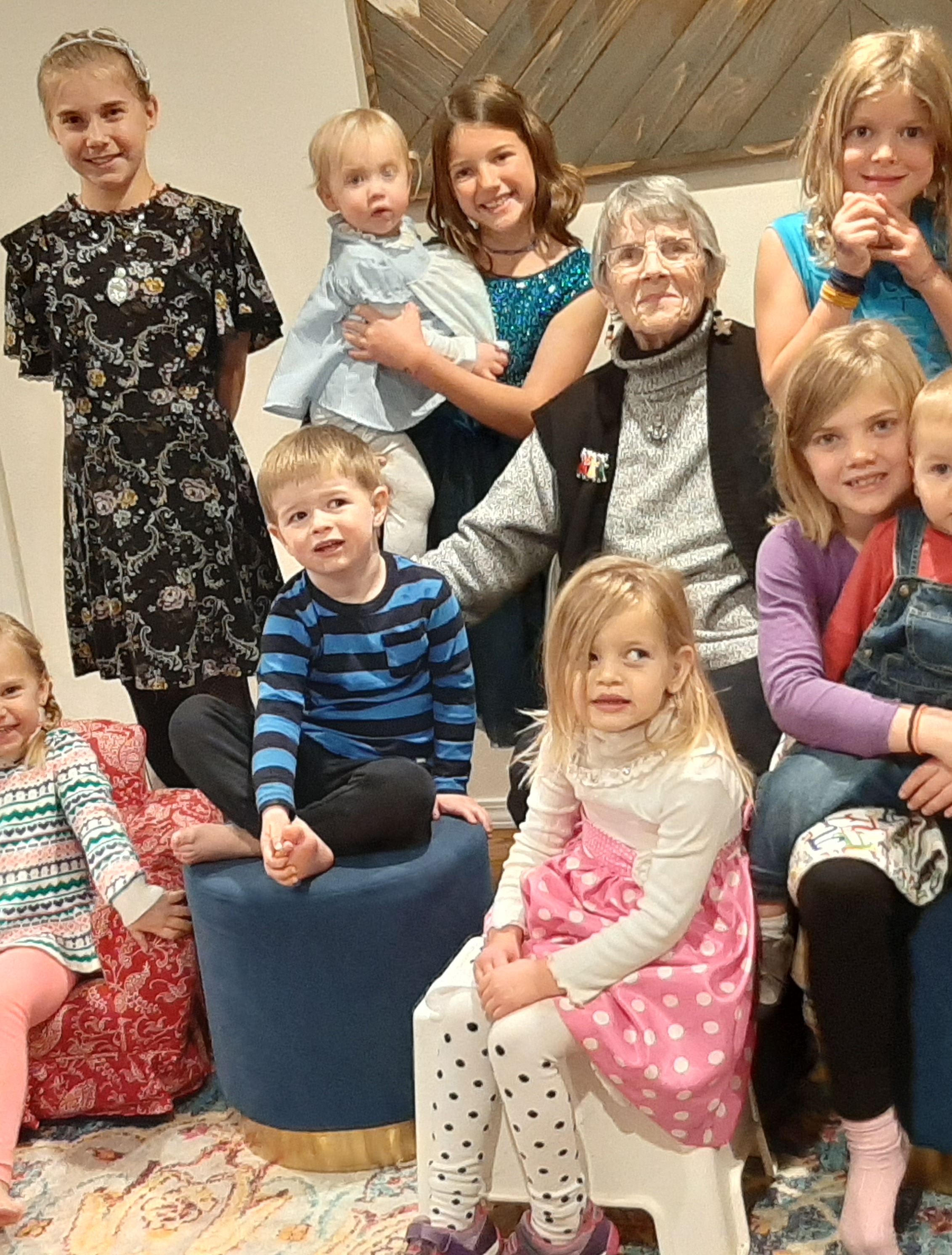 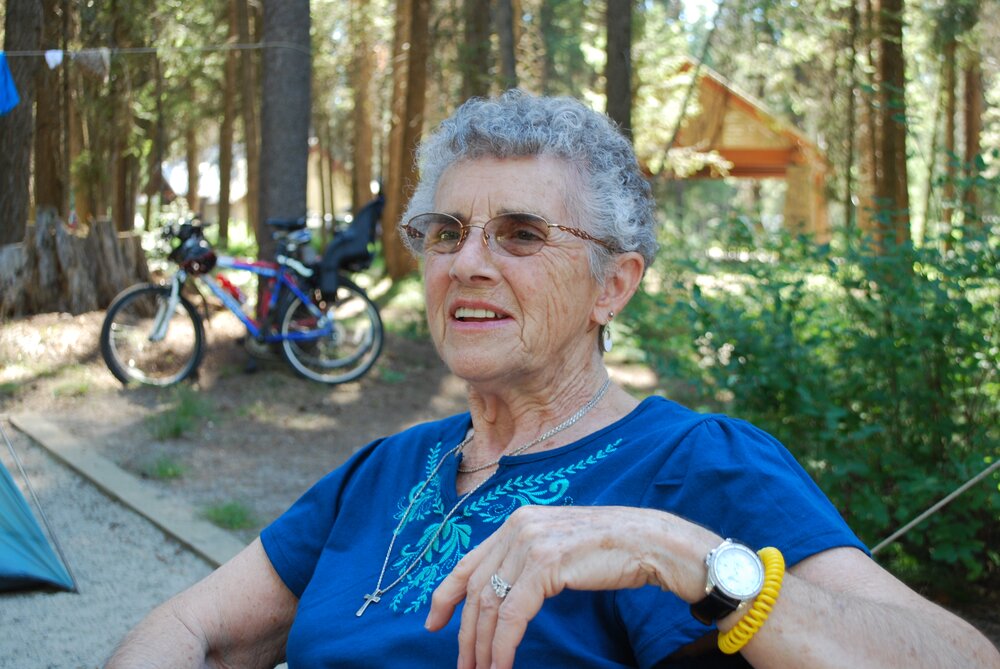 Obituary of Myrna May Murray

Myrna May ‘Myrt’ Murray of Boise passed away on November 1, 2022. Myrt was born June 8, 1931 in Sandpoint, Idaho, to Glenn and Edna (Brown) Reed. In childhood she lived on the family farm, and attended Sagle Grade School, then Sandpoint High School at Pine and Euclid, graduating with the Class of 1949. Her Monticola yearbook records that as a senior, she was active in Leohono Society, and dreamt of one day, “owning the St. Louis Cards and playing professional basketball.”  She was a talented athlete, playing basketball in school and snow and water skiing throughout her life.

Her first jobs were at Cox Implement where she made lifelong friends, and at the Sandpoint Creamery where her eldest brother Gene, and future husband Jack Murray both worked. After marrying Jack in 1951, they moved to Selle, before building their home on the shore of West Oden Bay.

Jack passed away in 2001, just a few months shy of their 50th wedding anniversary. Both Jack and Myrt worked at the Co-Op Gas & Supply Co., Inc. (now, Cenex). He, as Manager for 29 of 40 years employed, and she for 30 years, in a number of functions including bookkeeping, sales, and as lead for the annual inventory and audit during a period of tremendous growth for the locally-owned and operated co-operative enterprise.

Myrt and Jack had three children—Linda, Larry, and Mark. Across Linda and Mark’s childhoods, Myrt played an outsize role in 4-H leadership for Bonner County, mentoring 100s of youth in learning hands-on capabilities and life skills. She and Jack were big boosters of the ski team, TORCH, and the school newspaper while Linda attended Sandpoint High School, and the concert and marching bands and drama club when Mark was a Bulldog. They both helped Mark and his 4-H leaders and friends plant many trees across Sandpoint’s city parks, as well as raise a playground at the County Fairgrounds.

Myrt supported Jack in his tenures on the Bonner County Fair and Sandpoint Chamber of Commerce Boards of Directors; in numerous capacities as a member of Kiwanis; and as members of Sandpoint Presbyterian Church, including establishment of the Mariners, a prayer and social group. Myrt was an accomplished party planner, host, cook, and baker, organizing and preparing meals for literally thousands of people at her home on the lake. These events included company parties, 4-H gatherings, church socials and picnics with friends and family.

Myrt also was among the first wave of skiers to embrace the freedom and excitement offered by the slopes of Schweitzer Mountain Resort.  Her favorite was the Ridge Run with its incline and spectacular views of Lake Pend Oreille from the ‘The Bowl’. She and the family also enjoyed the great outdoors of North Idaho, with its wealth of opportunities for water skiing, camping and huckleberrying, cross-country skiing, fishing, ice skating, and putting up wood for the winter. Myrt also thrived in sharing the bounty of her gardens and handiwork with shut-ins and the elderly.

Her second child and first son, Larry, lived with cerebral palsy. While he couldn’t participate physically, his spirit certainly informed Myrt and Linda’s organizing of events for Sandpoint’s TORCH club for children with special needs, as well as their coaching of local youth to participate in the Special Olympics at Idaho’s state level. Eunice Kennedy Shriver founded the organization in 1968 and joyfully cheered on Myrt and Linda’s teams when they competed in Boise, in 1971.

Through their youngest son Mark, Myrt and Jack remained active in youth outreach into the 1980s, sponsoring ambassadorships and homestays to leaders from Japan and Russia through programs like Labo, an immersive language cultural exchange.

Jack and Myrt spent their early retirement, beginning in 1984, as snowbirds, splitting their winters between Palm Springs, California, and Phoenix, Arizona, all while square dancing at the A Level (with nearly 200 calls and concepts), Line Dancing and RVing through the country’s national parks. They eventually settled full-time in Mesa, Arizona, where Myrt was active in computer and photography clubs—the two often intersecting. She eventually moved to Boise to be with son Larry, as he entered his final years. At the same time, she was thrilled to be near her daughter, son-in-law, and three grandsons and their growing families. The most recent addition met her Nana-Nana just a few days before Myrt’s passing.

Celebrations of her remarkable life will be held in the future. Memorials may be made to Alzheimer's Association Greater Idaho Chapter or, by planting trees in the Murray Family Grove in Scotland.

To send flowers to the family or plant a tree in memory of Myrna Murray, please visit Tribute Store