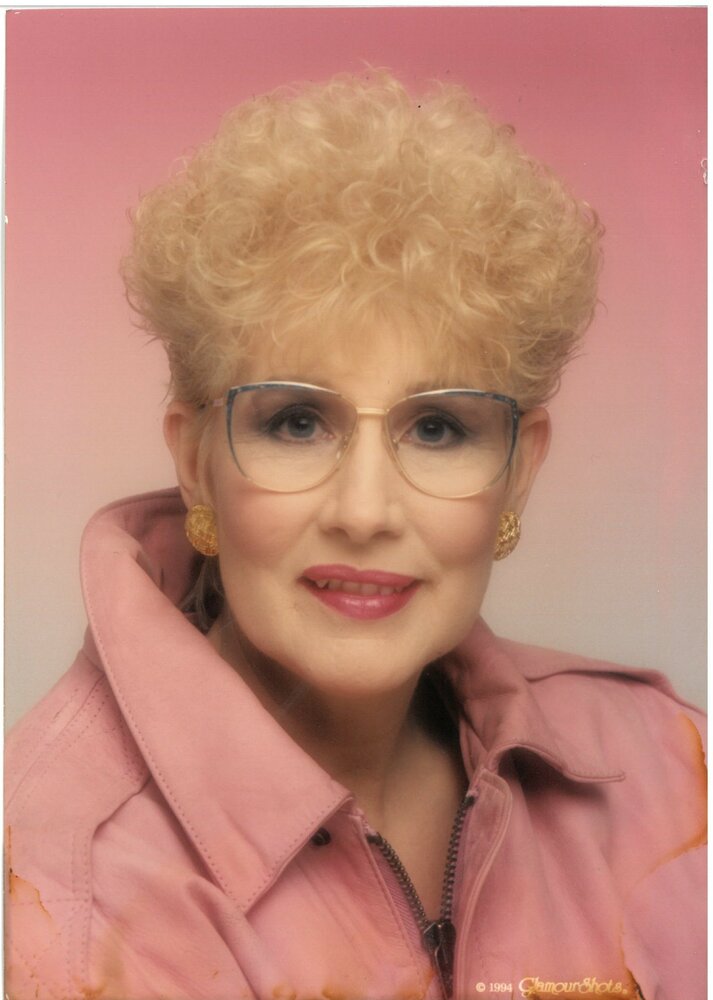 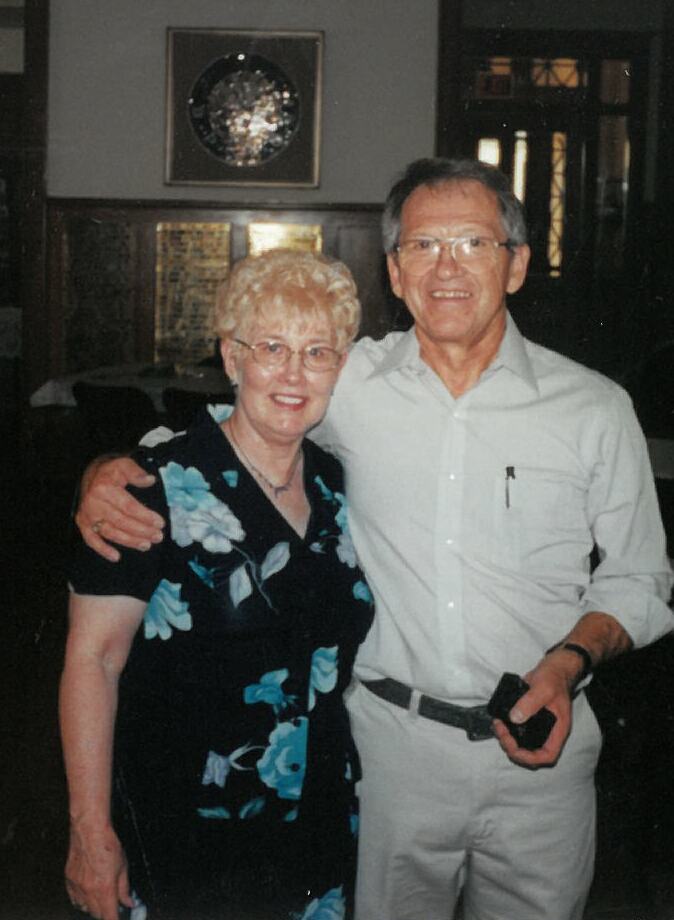 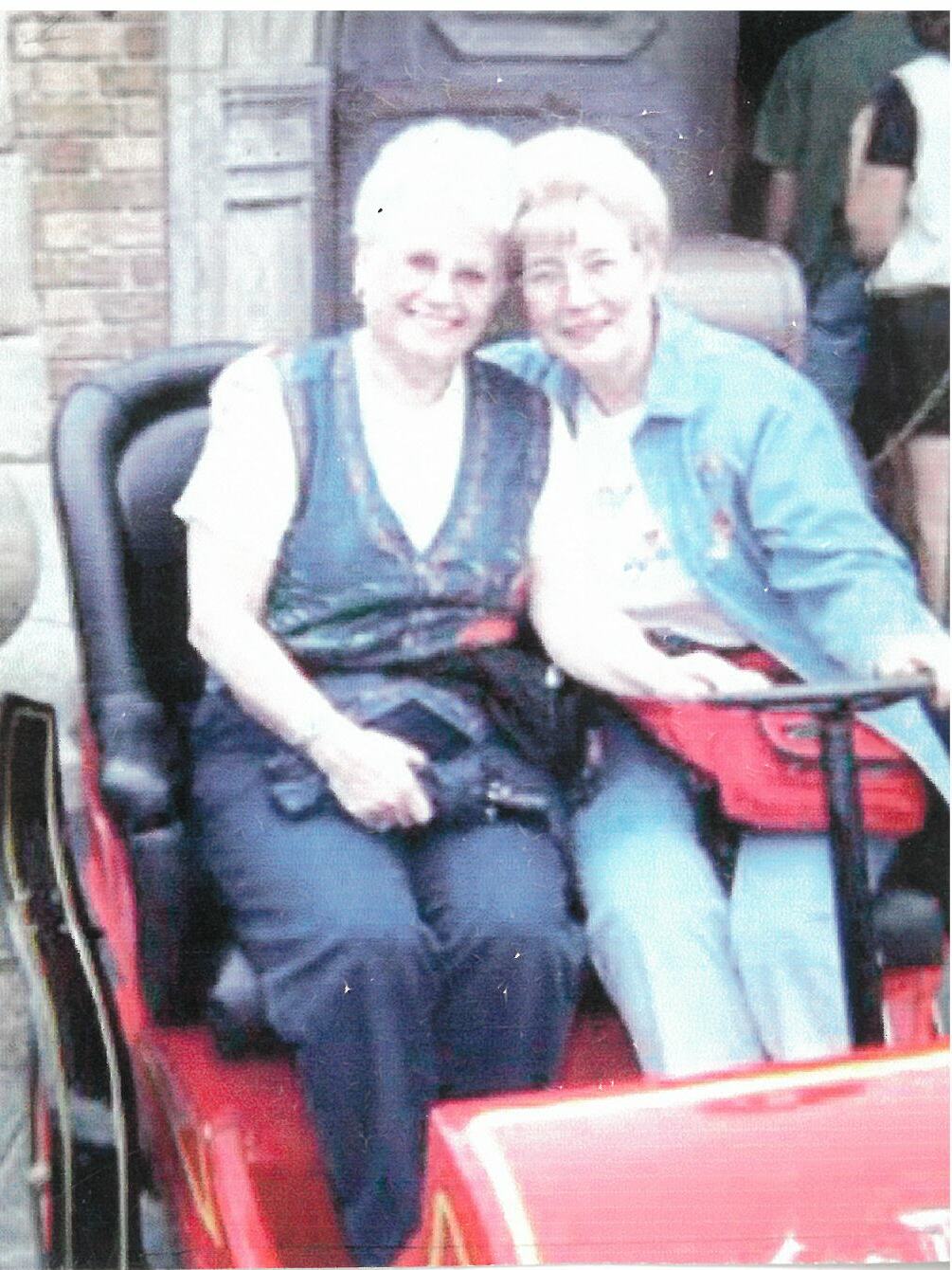 Patricia “Patty” Lou Kenney Hofferber passed away on Saturday, October 22, 2022 peacefully at home due to natural causes.  She was born on April 25, 1940 to Thomas and Edith Kenney in Miles City, Montana.  She attended Garfield Washington grade school and then went on to Custer County High School and graduated in 1959.  She went to college in Pueblo, Colorado and Eastern College in Billings, Montana.

She went on to Glenco, Georgia for Law Enforcement training for her job as a US Immigration Naturalization Inspector.  Patricia worked in Helena, Montana then transferred to Boise, Idaho then to Seattle, Washington and finally transferred back to Boise, Idaho.  After 26 years, she retired in 2004.

Patricia married Donald Thompson and had two children, Craig and Stacie, and then divorced and married Ed Hofferber in 1984.

Patricia is preceded in death by her parents: Tom and Edith Kenney and her brother, Tom Kenney Jr.

A Funeral Mass will be celebrated at 11:00 am Thursday, November 10, 2022 at Holy Apostles Catholic Church in Meridian followed by an inurnment at 1:00 pm Idaho State Veterans Cemetery.

Arrangements are under the direction of Accent Funeral Home. Condolences to the family may be left at www.accentfuneral.com.

To send flowers to the family or plant a tree in memory of Patricia Hofferber, please visit Tribute Store
Thursday
10
November