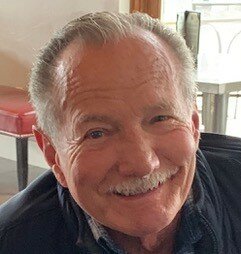 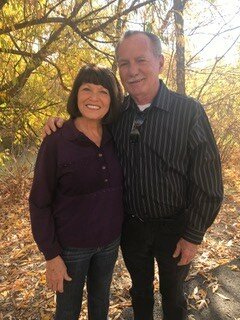 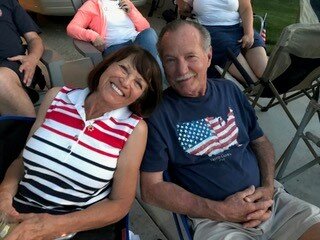 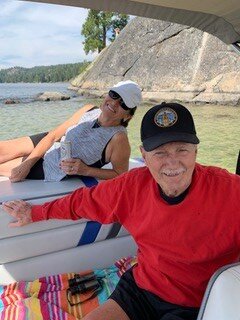 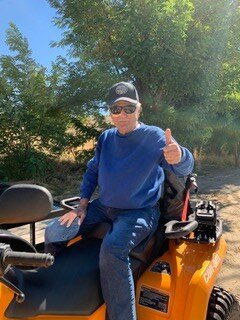 FOREVER IN OUR HEARTS

Robert “Bob” Black was born on November 5, 1944 in Los Angeles, California.  He lived a full and illustrious life, showing those who crossed his path, and especially those who knew him, what the definition of godly love is as spoken of in I Corinthians 13:4-7.

Bob earned his Bachelor’s Degree from Biola College in 1969 and was ordained to the work of the gospel at First Baptist Lynwood in 1971.  In 1972, Bob received his Master of Divinity from American Baptist Seminary.  In response to the war in Vietnam, he joined the Marine Corps Reserve in 1973. After Basic Training, he decided the Naval Chaplaincy would be a better direction because he wanted to be a minister.

After graduation, Bob served with the Marines in Okinawa, Japan and MCAS El Toro.  In 1977, he joined the Naval Reserve and continued serving until 2004.  As one of his assignments, he was the official Chaplain aboard the USS Racine for Operation Remembrance, a commemorative float for the 50th anniversary of the Pacific landings of WWII.  In honor of his many years in the Naval Reserve, he   received The Gray Shepherd Award for being the longest serving reserve Chaplain.

After ending his active duty naval career, Bob achieved his goal of working in the ministry.  Over time, he was the Youth Pastor at First Baptist Lynwood and Garden Grove First Baptist, the College/Career Pastor at Little Country Church, the founding Pastor of Calvary Chapel Reno, Assistant Pastor at Garden Grove First Baptist, worked in Israel  during the Gulf War with Hope of Israel Ministry, worked with the Messianic Jewish Alliance of America on the Joseph Project to bring humanitarian aid to Israel, and spent the last 22 years of his ministry as the                        Congregational Leader at Adat Hamashiach in Irvine, CA. Interspersed throughout those years, Bob and his wife Susan led 32 tours to Israel.

Bob is survived by his wife of 45 years, Susan; his daughters, Terri Harrison and Beth Clark; son Bret Clark, as well as 13 grandchildren and 9 great-grandchildren.  Bob died at home, surrounded by his loving family, after a long bout with kidney failure.  He was 78 years old.

To send flowers to the family or plant a tree in memory of Robert Black, please visit Tribute Store
Friday
18
November