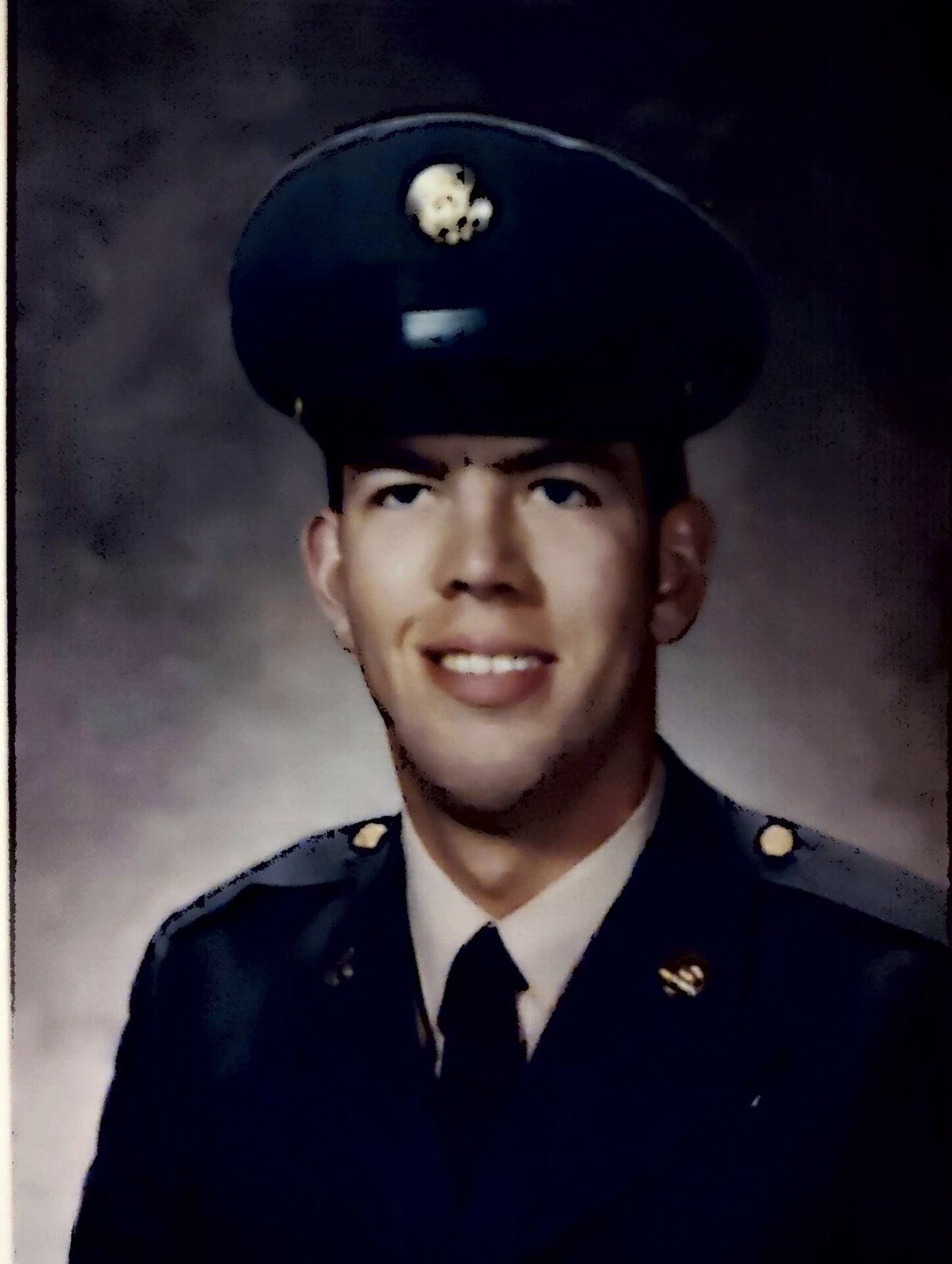 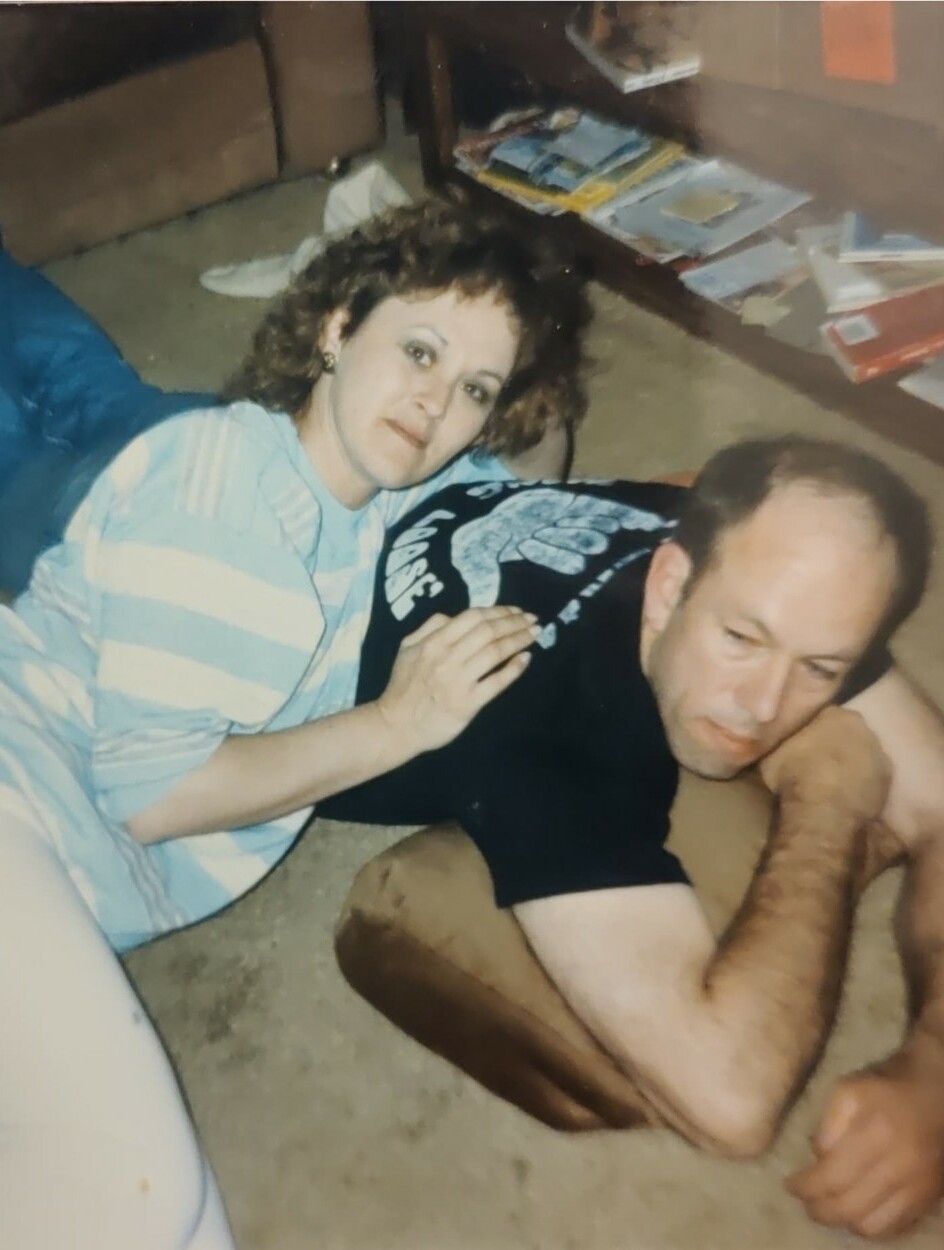 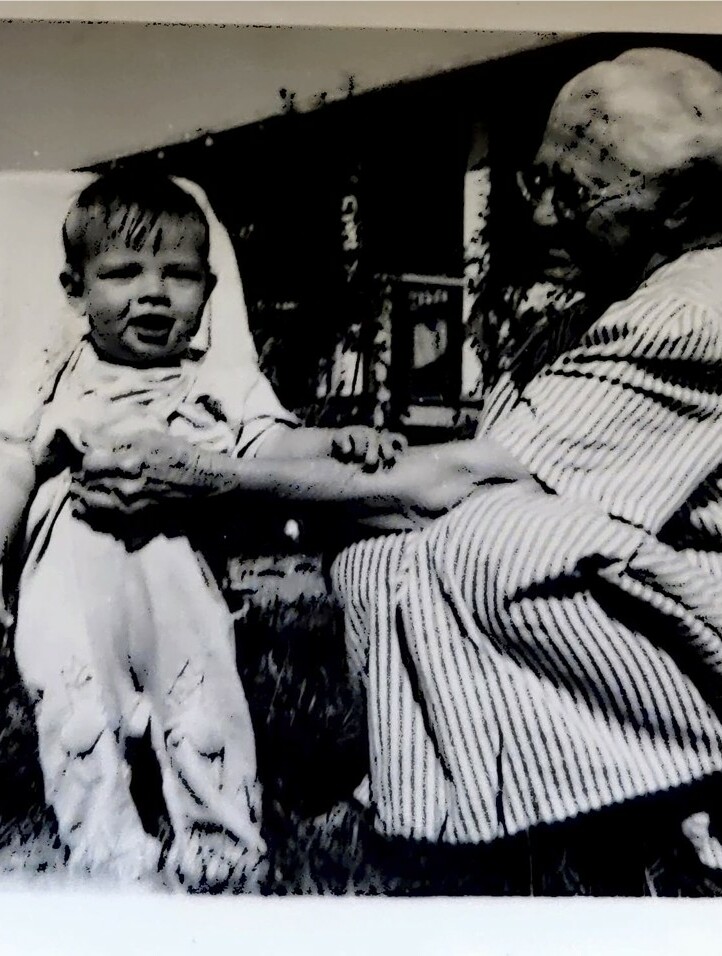 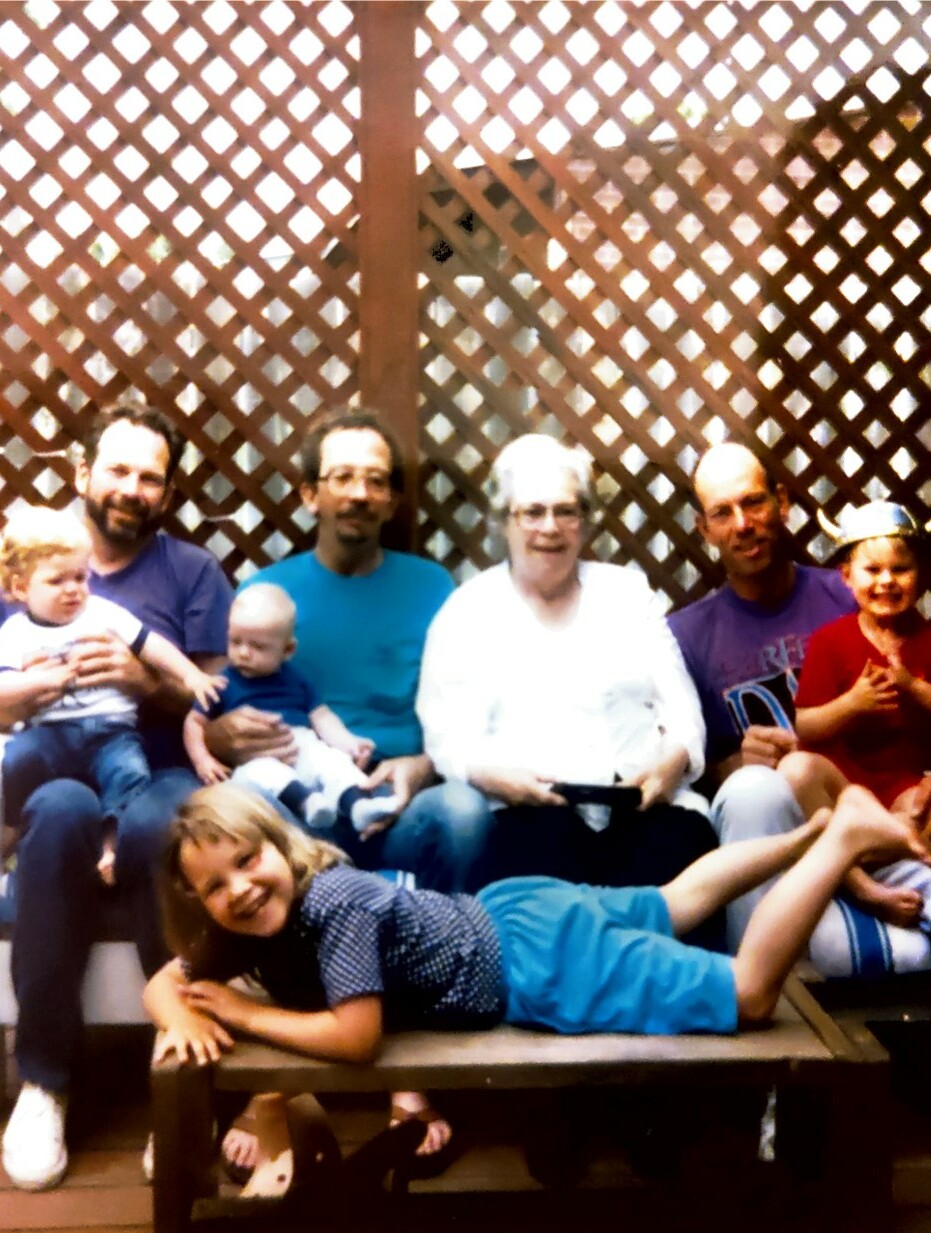 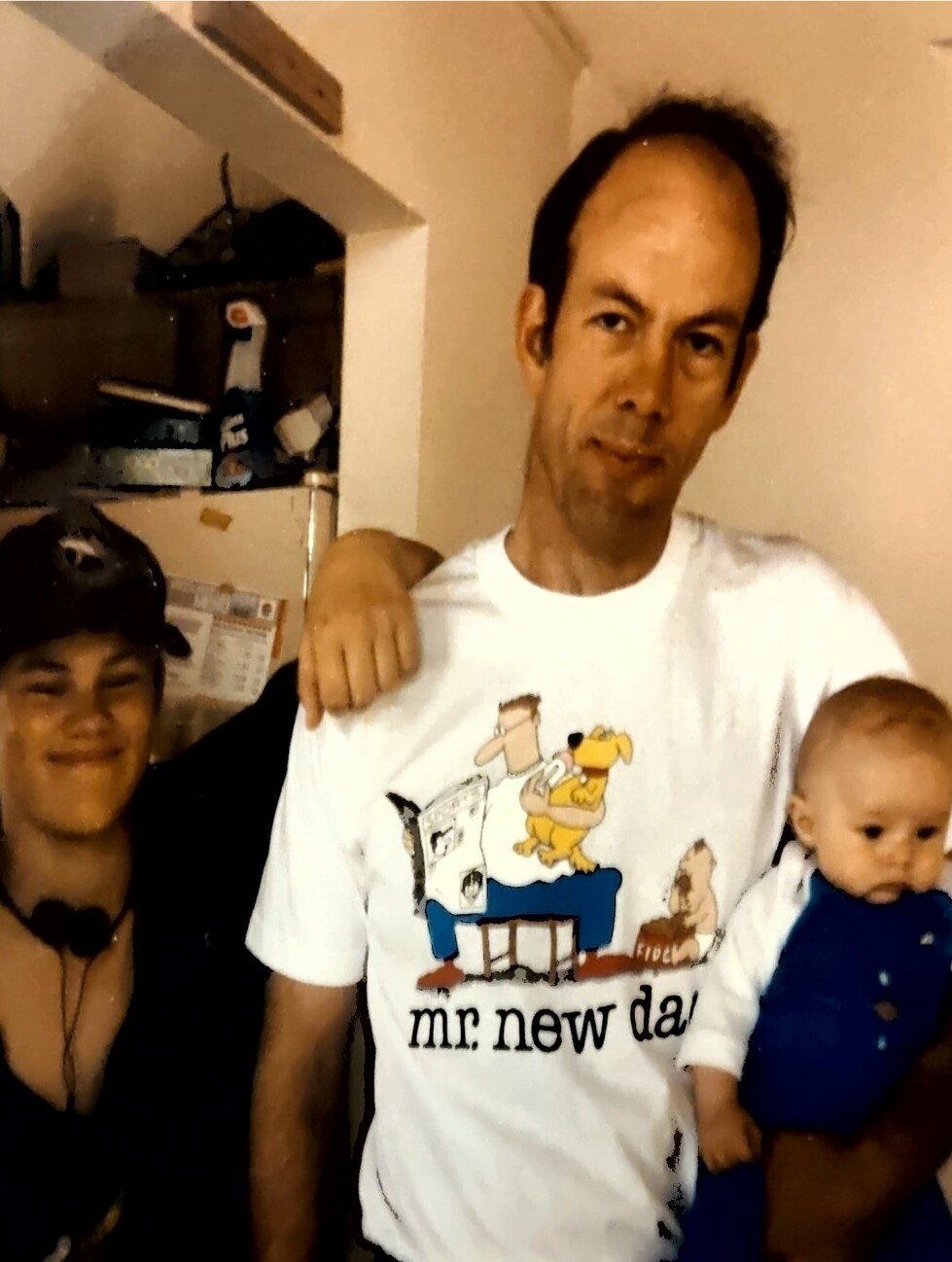 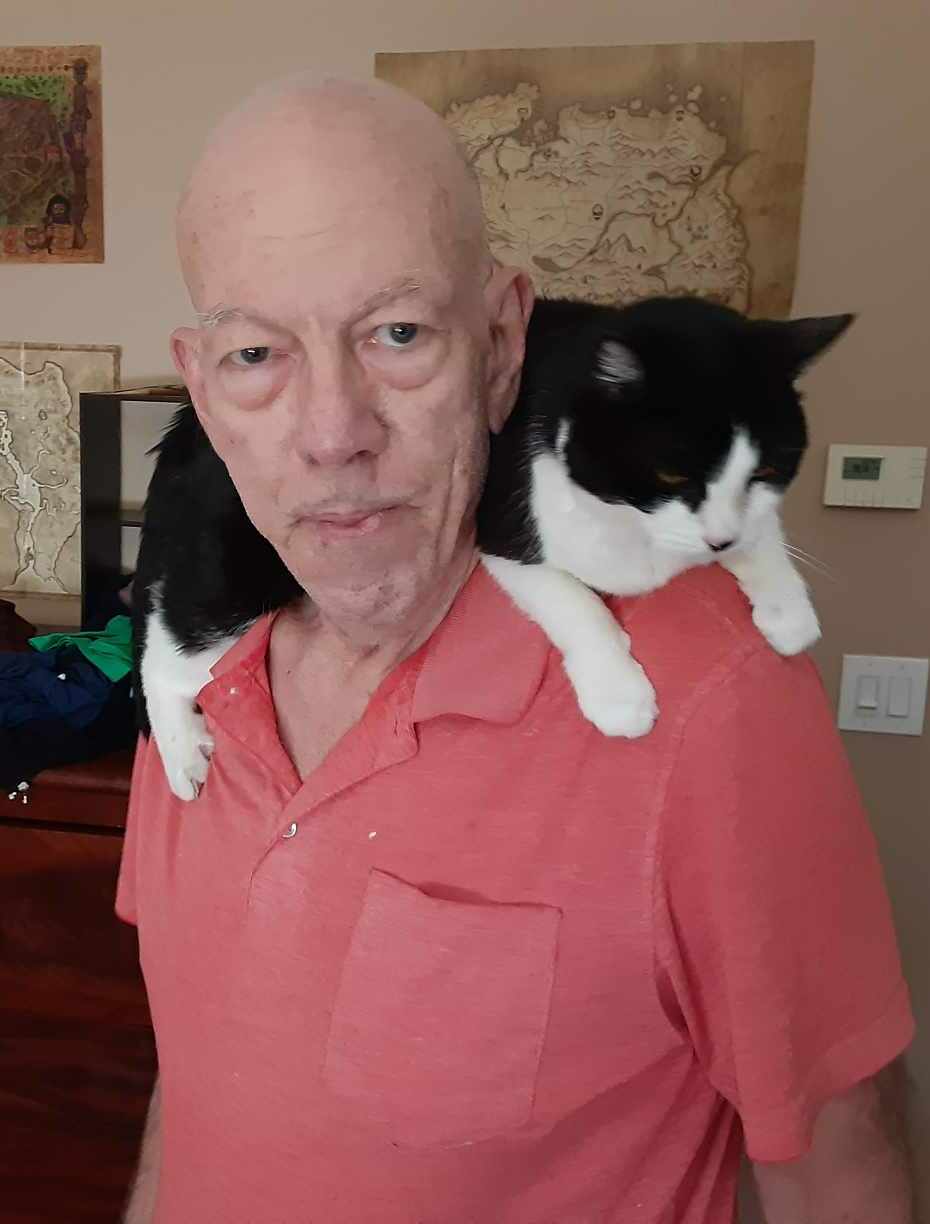 Zeilinger, Daniel Harry, 70, of Boise, passed away, Wednesday, November 23, 2022 at a local hospital. Arrangements are under the direction of Accent Funeral Home and Cremation, Meridian.

Daniel Harry Zeilinger passed away on November 23, 2022, just a few days shy of his 71st birthday, at St Luke’s hospital in Boise, surrounded by family.

Dan was born on November 27, 1951, in Hot Springs, South Dakota, the second son in a family of five.

Dan grew up in the Black Hills, graduating from Central High School before joining the military,

where he enjoyed a long career serving in both the regular Army and the National Guard. Dan’s

military career helped him see the world, including Europe and Alaska, where he met and married Sue Joseph on December 31, 1987.

Dan’s favorite hobby was woodworking. He also enjoyed sci-fi, music, and singing. He lent his deep bass voice to a choir for some years. His deep voice resonated in his songs and

laughter and radiated from his smiles, the sparkle in his eyes and his expressive eyebrows. He endeared others to him with a wonderful sense of humor and wide repertoire of “dad jokes.”

Dan was preceded in death by his parents: Harriet Sims and George Zeilinger; his younger

brother Chuck; and his beloved grandma Parris. He is survived by his wife: Sue Joseph and

Dan leaves behind a number of nieces and nephews, an uncle, several cousins and three dear sweet aunts. A family gathering will be planned later in celebration of Dan’s life. In lieu of flowers, please consider donating to Canine Champions for Veterans, Team Rubicon, or your favorite veteran-focused charity.

To send flowers to the family or plant a tree in memory of Daniel Zeilinger, please visit Tribute Store