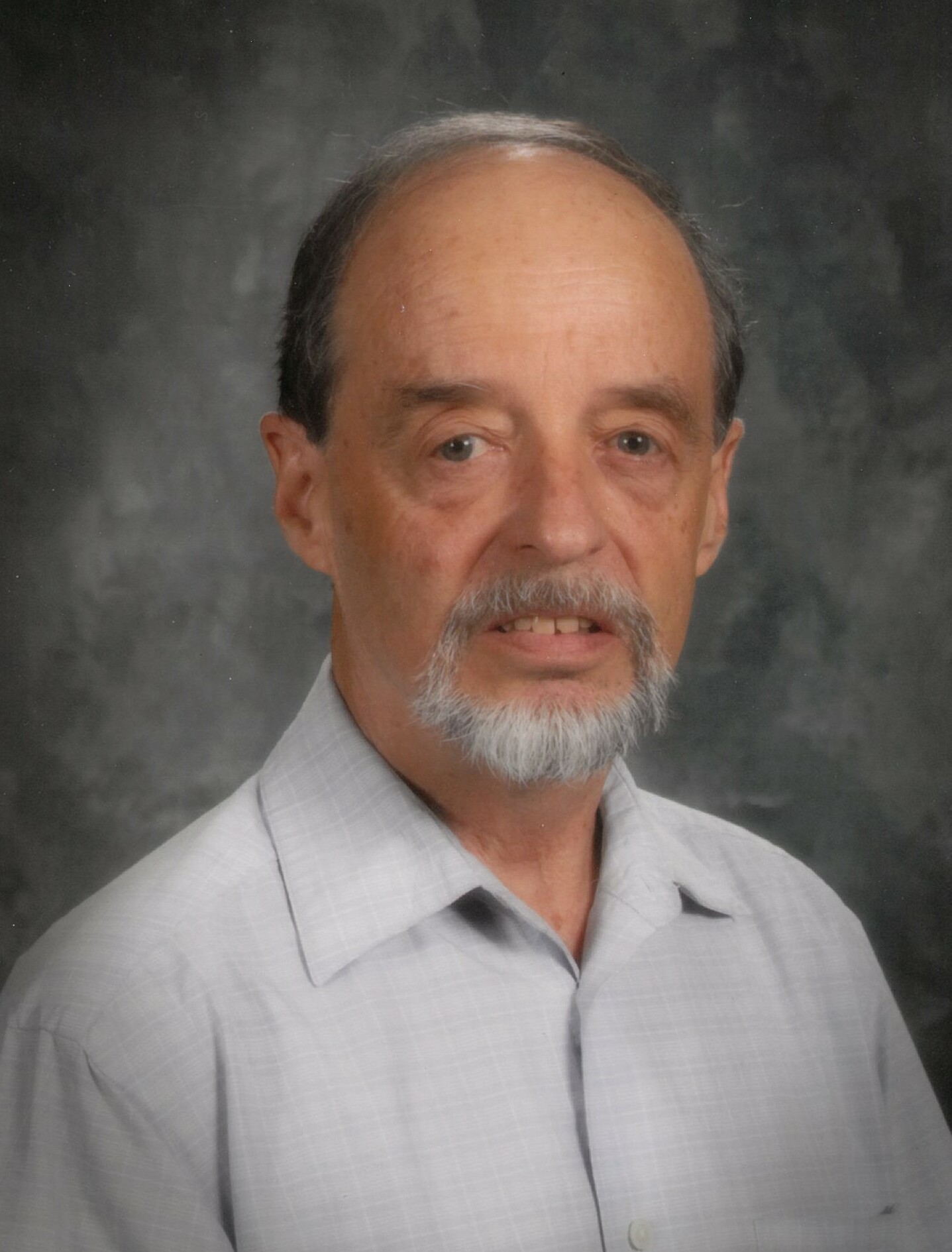 Patrick C. McDonald, known as Chuck, was born April 26, 1942 in Butte, MT to P.C. and Frankie McDonald. His family moved to Salmon and then to Boise where he attended St. Joseph Elementary School, St. Teresa’s Academy (forerunner to Bishop Kelly High School). He graduated from Boise High in 1960 during which time he sold newspapers in Downtown Boise.

Chuck attended Boise Junior College before enlisting in the Navy in 1963 where he served as chaplain assistant in Japan and office assistant in the fire department in Vietnam.

He was discharged from the Navy in 1967 and returned to Boise working for the forest service. He graduated from Boise College while working for Triangle Dairy.

After graduation, Chuck worked for Catholic Communications Center for many years. It was during this time he met Gloria Wortmann.  They married on February 14, 1981 at St. Mary’s Catholic Church where he remained an active participant in the Knights of Columbus, choir, Bible study groups and Holy Conversations.

He retired from the Boise School District, and then was employed for several years at St. Mary’s School. He worked part time at Les Bois Park during racing season selling mutual tickets, and at Turner’s Sports Fair. He was employed for several summers with the Boise Forest Service, which included an assignment on a fire lookout. He also worked at Extra Mile Arena during basketball season and for concert events.

Chuck enjoyed what nature had to offer especially on his many long road trips from the Pacific Coast to Washington, DC and anyplace in between.  He enjoyed being with people, practical jokes, laughing, gardening, and fishing with Micah, his grandson.

Services will be held at St. Mary’s Catholic Church, 2620 W. State St. in Boise. A vigil service will be held on Friday, December 2nd at 7:00 PM. Funeral Mass will be celebrated on Saturday, at 11:00 AM.  Committal services will be held on Monday, Dec. 5th at 10:00 AM at the Idaho State Veterans Cemetery. In lieu of flowers, memorials may be made in Chuck’s name to St. Mary’s Food Bank.  Services are under the care of Accent Funeral Home.

To send flowers to the family or plant a tree in memory of Patrick McDonald, please visit Tribute Store
Saturday
5
November