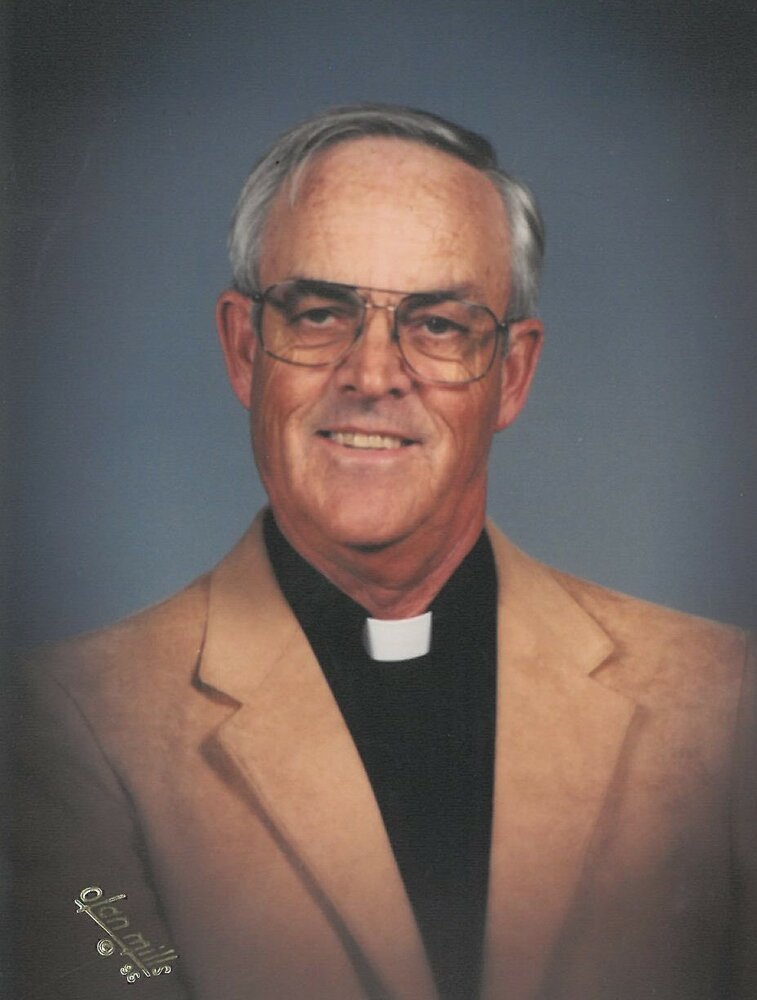 James Michael Mahoney, 86, died on November 19, 2022, in Boise, Idaho. This Irishman, was appropriately born on March 17, 1936, to Marian and James Elmer Mahoney and enjoyed being raised in a rural area where he could fish, hunt, and find adventure in Salmon, Idaho. Mike, to his friends, attended Idaho State University where he met his beautiful (and patient) wife, Jennie Ross. They married on June 3, 1957. While working for INEL in Pocatello, the Mahoney family welcomed two sons: James Edward (Ed) and Kenneth Michael (Ken).

Mike proudly served in the US Army Reserve until 1962 when he was honorably discharged. In a life changing move to Boise in 1968, Mike and Jennie laid down their roots and became invested in the Treasure Valley.  After a 25-year career at the Idaho Transportation Department, where he was the Technical Services Manager, he retired in 1993.

Mike was very active in the Episcopal church, especially St. Stephen’s in Boise where he was ordained a priest on St. Thomas Day, December 21, 1969. He served as a non-paid priest, assisting pastors at St. Stephen’s until his semi-retirement in 2011. Mike and Jennie were passionate about several ministries at St. Stephen’s including the Cursillo, the prison ministry, the camp at Paradise Point and helping those suffering from domestic abuse.

Mike enjoyed investing in people and building community, whether he was volunteering, attending church, or spending time with his family. Many laughs and stories were shared at both the Wheeler and Giever family reunions. He and Jennie enjoyed camping, boating, fishing, hunting, golfing, and just staying in touch with each generation.

Despite his ISU roots, Mike loved the Boise State Broncos, especially the football program. He, Ed, and Ken would each watch from the comfort of their own homes and trade texts about each play and what the coaches should do next.

Mike is preceded in death by his parents: Marian and Jim. He is survived by his beloved wife of 65 years, Jennie, and their two boys: Ed (Karen) and Ken (Mary); grandchildren: Brandon Mahoney (TJ), Jessica May Heinz (Kyle), Joseph Pinkston, Nick Wilson, and Mike Wilson.

The family would especially like to thank Moses and Judy Muiru at Beyond Care for their loving and personalized care of Mike during the past year and a half.

Funeral services will be held at St. Stephen’s Episcopal Church in Boise, at 1pm on Saturday, December 3, 2022 under the direction of Accent Funeral Home. In lieu of flowers, the family asks for donations to be made to the Woman’s and Children’s Alliance, 720 W. Washington St., Boise, Idaho 83702. Remembrances may be left for Mike’s family on his webpage at www.AccentFuneral.com.

To send flowers to the family or plant a tree in memory of James Mahoney, please visit Tribute Store
Saturday
3
December